Written by Today's Veterinary Business in May 2020 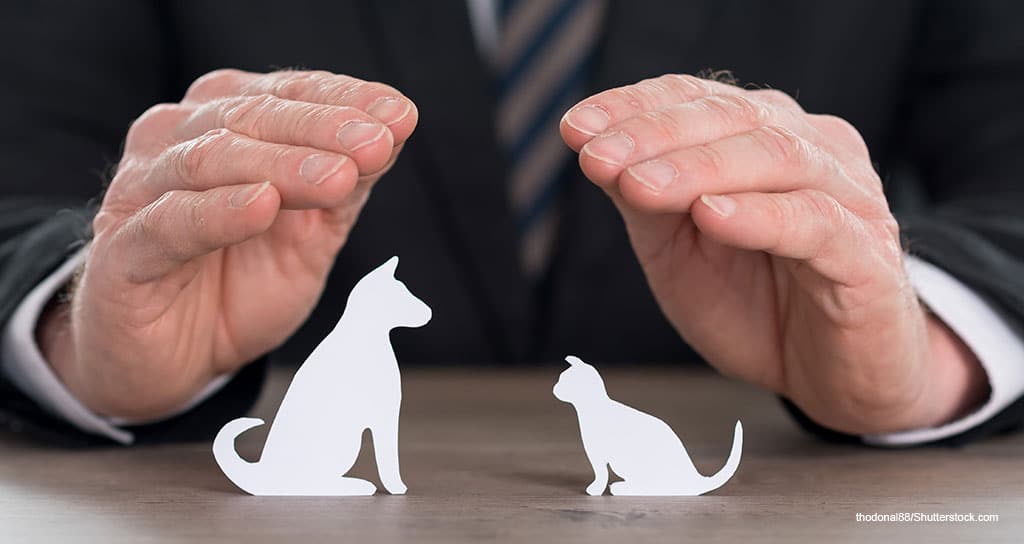 Under the agreement, State Farm will promote Trupanion insurance in 49 states and the District of Columbia through www.statefarm.com/insurance/pet. Pet owners are directed to Trupanion for a quote.

Pet owners in six states — Arizona, Colorado, Illinois, Indiana, Missouri and Oregon — have been able to purchase Trupanion insurance through a State Farm agent since 2018, when the partnership began.

“While the short-term focus of this expansion is the online channel, work is underway to enable expansion of the agent channel in all other states,” the companies reported.

Florida is the only state not involved in the partnership. Pet owners there are offered a unique plan that covers hydrotherapy, rehabilitative therapy and chiropractic care. A company spokesperson called it a test product.

More than 508,000 cats and dogs were enrolled in Seattle-based Trupanion’s subscription plans as of March 31, a year-over-year increase of 14.2%.