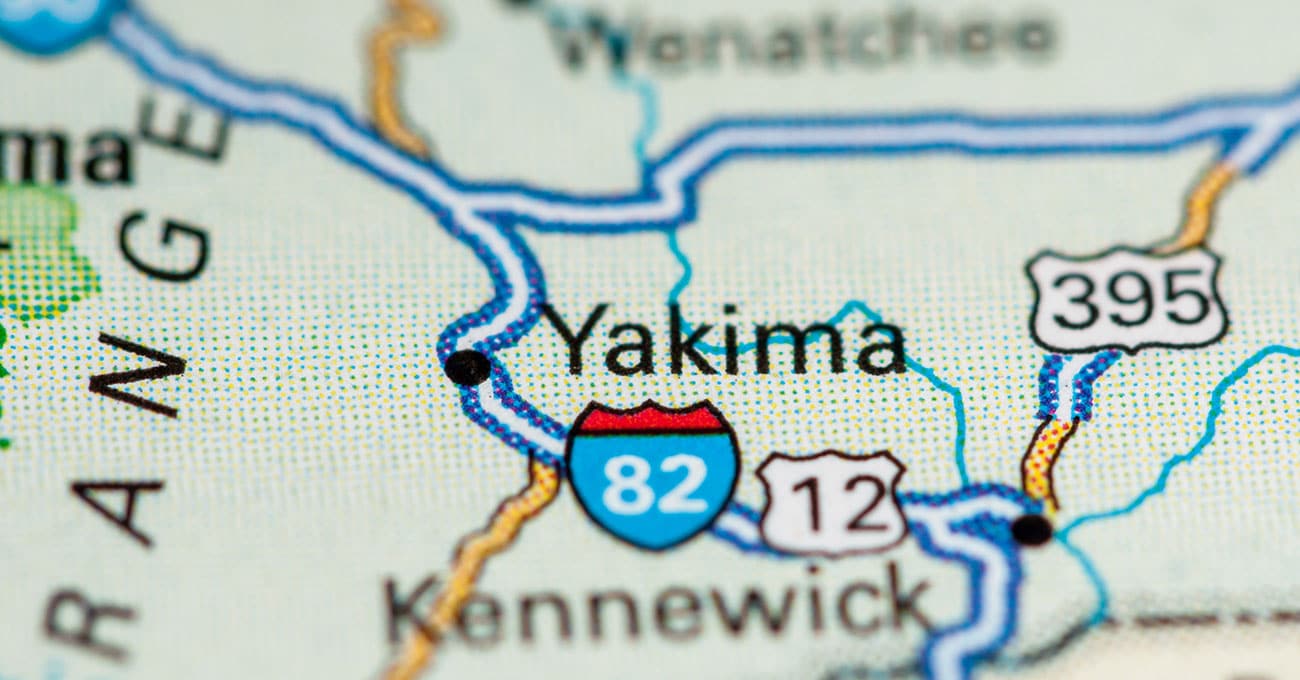 Northern California-based SAGE Veterinary Centers is partnering with a Washington state emergency hospital that has its sights set on becoming a referral practice.

“This partnership, over the coming years, will allow the hospital to grow with Yakima into a much needed, full-fledged referral veterinary center,” said Kelly O’Malley, DVM, the owner and hospital director.

SAGE Veterinary Centers operates four specialty and emergency hospitals in the San Francisco Bay Area and is a partner in two ophthalmology clinics in San Carlos and San Francisco.

The expansion outside Northern California was hinted at in late 2018 when SAGE introduced the equity firm Chicago Pacific Founders Fund L.P. as an investor.

“Dr. O’Malley and her team of gifted doctors are setting a high standard of care in their region, one that resonates with SAGE’s overall mission,” said Gina Del Vecchio SAGE’s CEO. “This partnership is SAGE’s first venture into Washington state, a key geography in our expansion into the Western United States.”

Details of the partnership between SAGE and Yakima Pet Emergency Service were not released.