Female veterinarians and male technicians were most at risk, an Auburn/CDC study concluded. 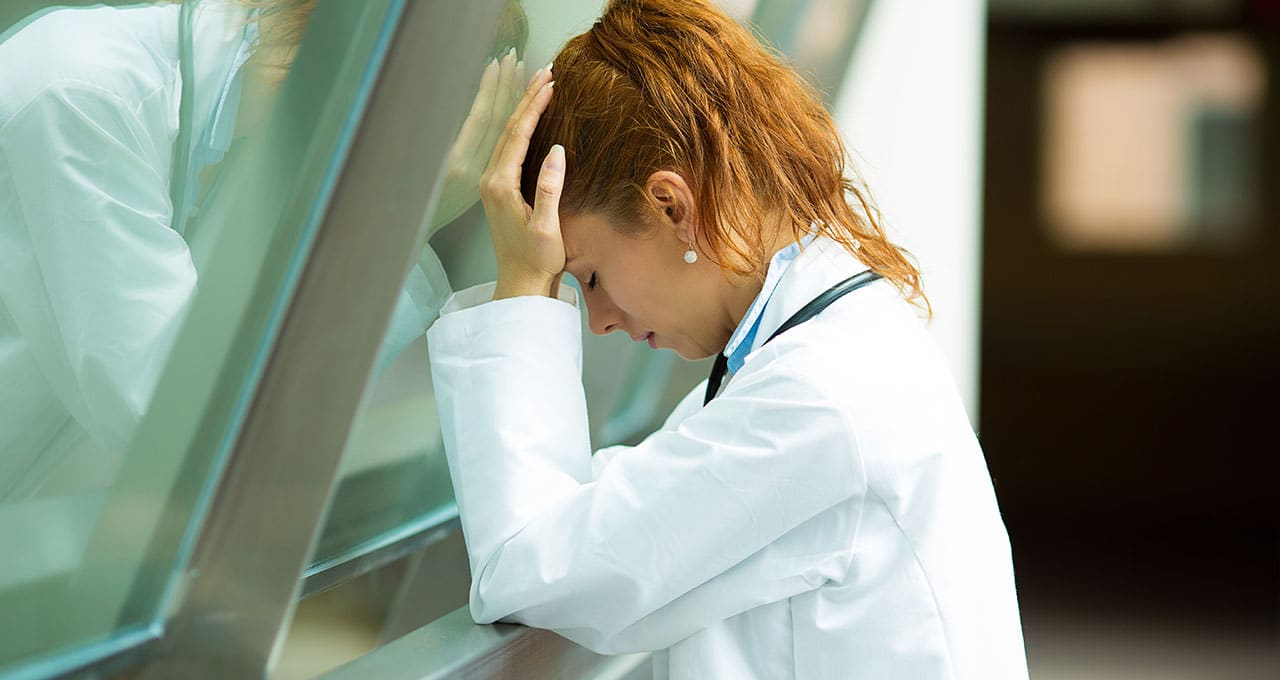 A new study has shed additional light on the high suicide rates of veterinary professionals and raised calls for broader efforts to help individuals at risk of harming themselves.

Previous studies have indicated elevated suicide rates for veterinarians, but the new report dug further. Veterinarians were more likely to die of a pentobarbital overdose compared with suicide victims in the general population, for example, and half of the practitioners had been treated for mental health issues. In addition, “about a quarter of decedents had disclosed their suicidal intent prior to their deaths,” according to the AVMA.

When it came to the drug deaths, the researchers from Auburn University and the Centers for Disease Control and Prevention were unable to pin down “where individuals obtained these substances,” the AVMA stated. The study relied on records from 2003 to 2014 that were filed with the National Violent Death Reporting System.

The AVMA acknowledged that veterinary professionals have ready access to controlled substances in the workplace, a possible source of some drugs used in suicides.

AVMA President John Howe, DVM, described suicide as “a critically important public health crisis” affecting people inside and outside of the veterinary industry.

“Every bit of light we can shine on suicide is a step in the right direction,” he said.

Jen Brandt, Ph.D., the AVMA’s director of member well-being and diversity, wants all veterinary professionals to be trained in suicide prevention.

“Often times, people may suspect someone is suffering, but they don’t know what to say or they worry that what they say may make the situation worse,” Dr. Brandt said.

The AVMA, in a news release about the study, steered its members and others to numerous resources. Among them:

For immediate assistance, people are urged to call the National Suicide Prevention Lifeline at 800-273-8255 or text HOME to 741741.