The CVPM credential’s 30th anniversary and another milestone highlight how far the practice management field has come. 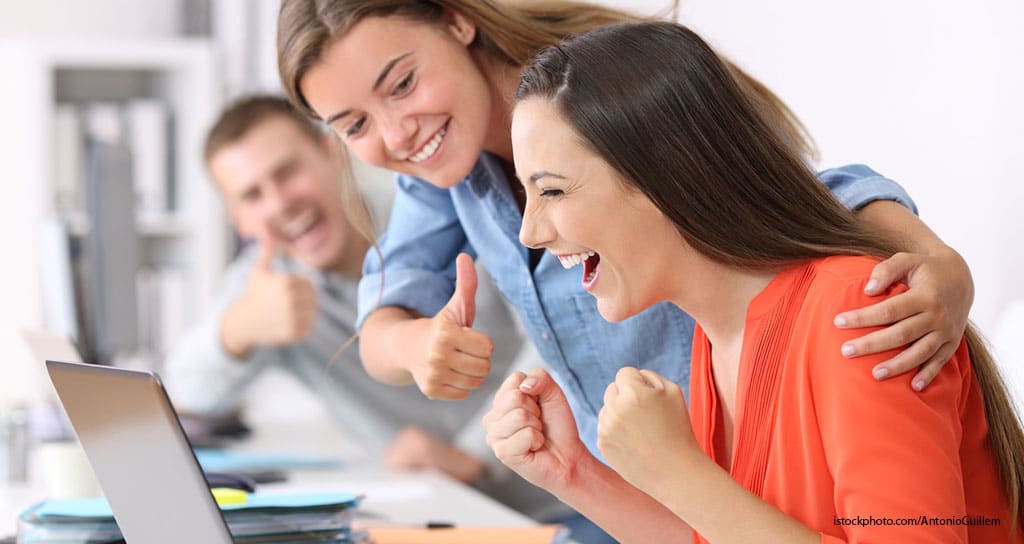 Attaining the CVPM designation is truly an honor and a career highlight.

In the simplest terms, an office manager is a customer service representative or technician who might handle some management tasks, such as inventory control or accounts payable. At the other end of the spectrum is the hospital administrator, a person responsible for all management of the practice, including the oversight of associate veterinarians from a management perspective. For example, if an associate failed to charge for a service or were continually late for appointments, the hospital administrator would rectify the problem. On the other hand, if the issue were medical and the hospital administrator was not a DVM, the medical director would resolve it. The practice manager’s position falls somewhere in the middle.

Before 1992, practice management was somewhat of an unknown. Most veterinarians managed their practices, and the idea of having a non-DVM manage one was still novel.

As the field of veterinary practice management grew, the need to qualify managers became apparent. The VHMA took on the challenge. A group of seasoned managers spent many hours developing the accreditation. We used the process for certified public accountants as a model but decided a truly competent manager must be proficient in numerous ways. Thus, a written test was developed covering each management area, and an oral test was administered. The initial test took up to three hours and had a fail rate of over 60%. Today, the exam is standardized and consists of a written exam but no oral test. The fail rate is slightly lower.

Many competent managers fail the exam because they must show competency in each of the required management areas. For example, a person might not deal with accounts payable or inventory control, but the CVPM candidate must know how to manage those areas effectively to pass the test.

Attaining the CVPM designation is truly an honor and a career highlight. I am proud to announce that the VHMA recently certified its 1,000th member.

During the VHMA’s annual conference in September, I spoke with many managers, some new and others around almost as long as me. I asked what everyone sees as today’s most significant challenge in practice management. Nearly everyone had the same response: personnel.

To no one’s surprise, many practice managers struggle to hire team members and adapt to the new labor market. They find innovative ways to recruit employees and retain them. A common concern was how they could compete with businesses like Starbucks that start employees at $18 an hour and a $3,000 signing bonus. New UPS employees get immediate fringe benefits and a flexible work schedule, let alone $20 an hour.

An interesting side effect of the staffing shortage has managers concerned. Many say they put up with issues they wouldn’t have tolerated in the past just to keep the rosters full and warm bodies in the building. But, as a result, team morale is down, and, in some instances, managers admit that allowing bad behavior might contribute to staff turnover.

If you understand the concept of 10s, what I say next will make sense. For those unfamiliar, the idea posits that employees can be rated on a scale of 1 to 10. The 10 is your best employee, the go-to when you need something done. A 10 arrives on time, does the assigned work, loves it and is a pleasure to be around — basically, your ideal employee. At the other end is a 1 employee, a problem person who finds reasons not to do the work, instigates other employees, loves drama and creates all kinds of problems.

The other truth to the concept of 10s is that they like to be around other 10s. They resent working with anyone 7 or lower, and they might get frustrated and look for another job. A major concern among many of the managers I spoke with was, “How do we balance keeping our rosters full of 10s in a tight employment market?” The task isn’t easy by any means.

The problem has myriad solutions, but providing more compensation, better benefits and improved working conditions is a must. From a manager’s perspective, I urge you not to lower your standards, which I know is easier said than done. Once you lower your standards and accept 4, 5 and 6 behaviors, you start dismantling your practice’s infrastructure.

I recommend maintaining your standards. I would not fire everyone who you rate a 7 or lower. Instead, identify the weakest link and actively seek to replace that individual. The key word is “actively.” Don’t wait for the person to quit or have to be fired. When a candidate comes along whom you think can be a 9 or 10, hire the person and replace the weak link. Continue the process until you have all 8s, 9s and 10s. All that sounds like a pipe dream, but I know many managers who have done that in this crazy employment market.

So, happy 30th anniversary, CVPM. In these challenging times, we need the skills and expertise of certified managers to help guide our practices to continued success.

According to the Association of International Certified Professional Accountants, the CPA license requires accounting professionals to have “extensive education — at least 150 hours — pass a rigorous four-part exam and meet experience requirements.” In addition, they must commit to “lifelong learning and adhere to a strict code of professional conduct that requires competence, objectivity, integrity and independence.”