Practice owners, just like their staff, deserve fair compensation. Revenue is key, of course, but you can increase it by regularly adjusting your fee schedules and eliminating giveaways. 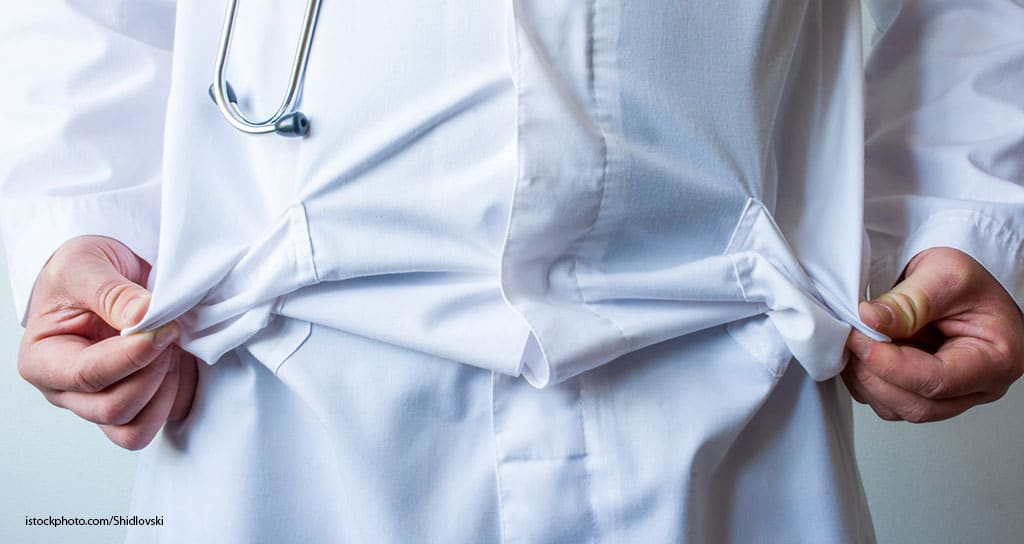 Too often, practice owners become bottom feeders. Their compensation is only what is left over at the end of the month or year.

According to the American Veterinary Medical Association’s 2019 survey of graduating veterinary students, their mean salary as veterinarians was $87,069, which included being paid a salary, a salary with a production bonus or on production only. The report broke down starting salaries by state, with Vermont having the highest at $115,000 and Kentucky the lowest at $71,400. Anyone who has been in this profession for any length of time will recall when starting salaries were $65,000 to $75,000.

Things have changed, and indeed they need to, but veterinary practices cannot just increase salaries and not make adjustments on the income side of the equation. Practices are failing to adjust their fee schedules and, as a result, are paying team members more as owners’ salaries lag behind.

The first thing that must happen here is that practice owners need to know how to determine their salaries. Too often, practice owners become what I call bottom feeders. By that, I mean their compensation is only what is left over at the end of the month or year. That is no way to pay yourself as a practice owner. Instead, you need to determine what is fair based on the economics of your practice.

I’ll show you how this works. Let’s say a solo practice owner is producing $700,000 a year in production income and had an end-of-year net profit of $23,000. The practice was valued by a veterinary-specific CPA firm at $1.2 million.

Adding the amounts in tiers 1, 2, 3 and 4, we see that at the end of the year, the practice owner should have been paid $263,000 plus benefits. I emphasize “should.” If for some reason the practice cannot afford to pay such compensation to the owner, then the practice is not financially healthy. The owner needs to determine the reasons and correct them.

As I said, practice owners cannot be bottom feeders. They need to determine what is fair and appropriate compensation for themselves based on a formula and methodology of compensation that is fair to the owner.

Compute the Cost Per Minute

To pay increased, market-driven salaries to associates and other team members, practices must adjust fee schedules. Your practice’s fees should be based on three factors. For non-elective procedures, fees should be determined by calculating the overhead costs per minute, and then add the direct (inventory) costs at a markup, and lastly, the return on time to the doctor.

As an example, suppose we want to determine the complete cost of an IV catheter. We first need to know the overhead costs per minute of the practice. Most practices range from $3 to $4 a minute per DVM, so let’s use $4. Determine how long placing an IV catheter typically takes. Let’s say eight minutes, so the overhead cost would be $32. Next, what are the costs of the IV catheter, tape and injection cap. Let’s average these costs at $4, but we need to double it to offset the cost of inventory, so our direct costs are now $8. Since this procedure is normally done by a technician, there would be no return on time to the doctor in this calculation.

So, the overhead costs of $32 added to the direct costs of $8 equal $40. If we were to charge $40 for the catheter, we would break even, which means having no money left to pay for new equipment, team raises and profit sharing. The formula says double the baseline fee of $40, which gives you a client charge of $80 for the IV catheter.

The math is a little complicated, but the bottom line is that a formula exists for how you should determine client fees. The amount is not arbitrary or based on what your classmate across the country charges.

Are You High Gross, Low Net?

I am amazed at how many practices do not routinely update their fee schedules. In 2019, the Social Security Administration’s cost-of-living adjustment was 2.8%. If you did not raise your fees by at least 3%, you decreased your profitability by 3%.

Most practices will increase fees at twice the cost of living every year. So, you could have done 3% every six months or 6% once during the year. Not increasing your fees every year is silly. Every business raises prices, and it’s necessary as your costs of doing business increase. The only one getting hurt when fees aren’t increased is the practice owner.

Profitability is not only contingent on raising fees but also on making sure you charge for what you do. My company, VMC Inc., found in our latest study of lost revenue that the average full-time veterinarian gives away $98,450 a year. Yes, you read that correctly. These are services that were rendered but for which no income was received. The practice might have forgotten to charge for a fecal dropped at the front desk or purposely charged for two radiographs instead of four. Or it might have discounted another service. The fact is, a service was rendered and no income received. All this money represents lost profits. No wonder we are considered a high-gross, low-net profession.

We don’t need to charge excessively for our services. We don’t have to oversell any product or service, and I would fire any employee who did. Yet, I believe we need to charge for what we do. A no-charge service has no value. When we don’t charge for something, we are telling a client that the service isn’t worth anything; we are giving it away.

As for discounts, I hate them. If clients come to your practice only because of a free exam, a 10% discount or a no-charge nail trim, they visit for the wrong reasons. They should be coming in because of the quality and excellence of your practice and services, not because you are giving something for free. What other profession discounts services? Does your lawyer, physician or dentist offer a discount? I don’t think so.

Remember, price is only an issue in the absence of value. Educate your clients about the value of your services but don’t discount them.

We need to practice smarter, not harder.