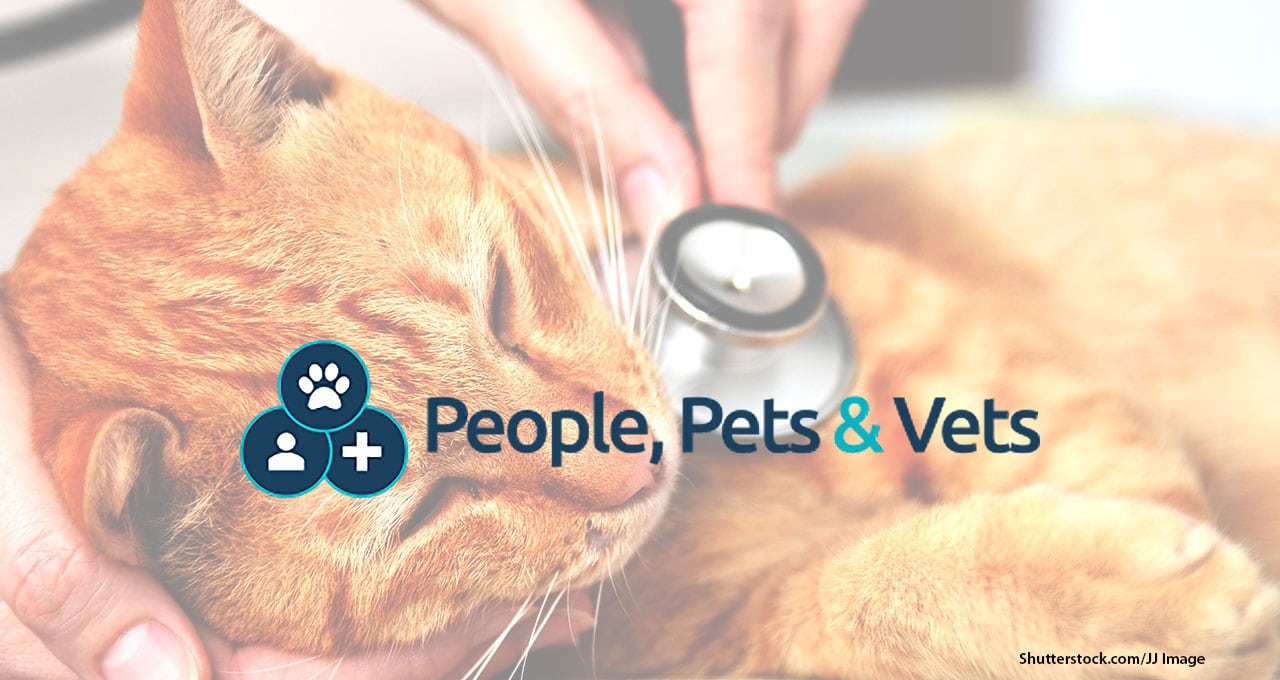 People, Pets and Vets has expanded into Texas with the acquisition of five clinics, raising to 28 the number of veterinary hospitals that make up the Olympia, Washington-based network.

People, Pets and Vets manages its hospitals behind the scenes, focusing on finance, human resources, marketing, operations and technology while giving onsite doctors the responsibility for patient care and the veterinary team.

A majority of the company’s hospitals are in Washington. Besides the five Texas clinics, People, Pets and Vets has one hospital in Arizona and three in Oregon.

The chain, which employs more than 600 people, reported that a private investor who came aboard in early 2018 provided the capital needed for further expansion.