The breed is the most popular for the 28th consecutive year. 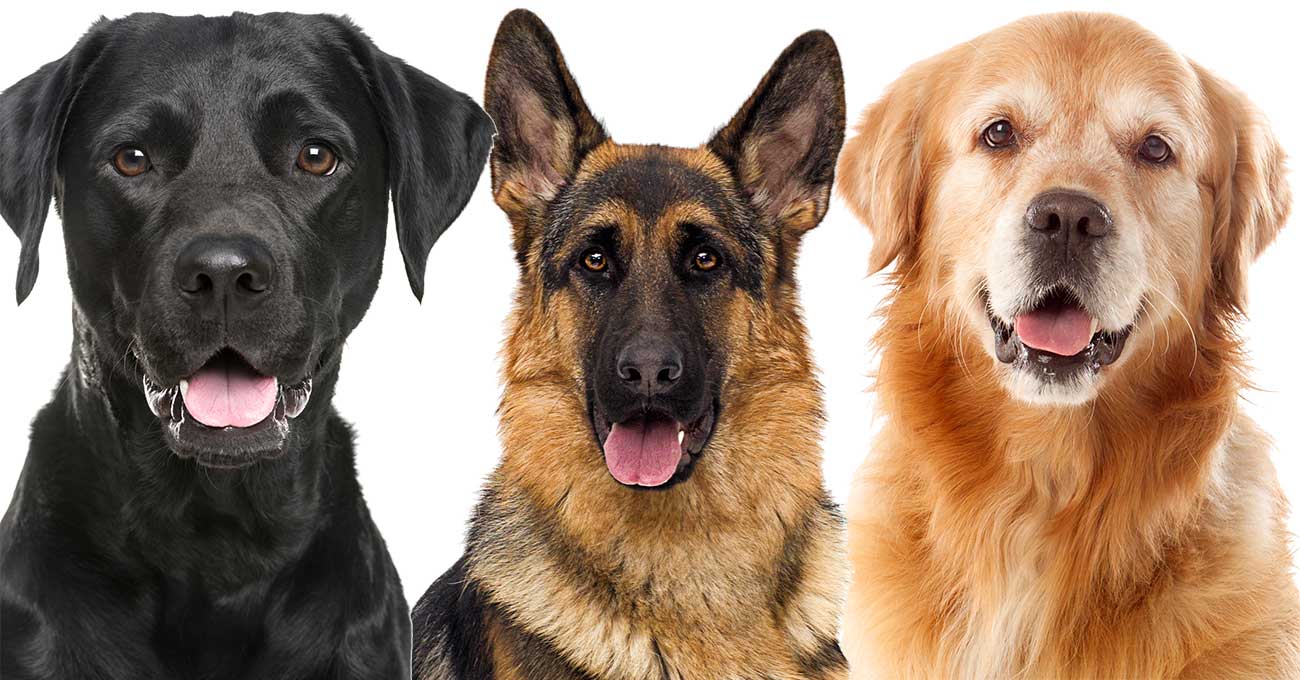 From left, the Labrador retriever, German shepherd and golden retriever.

If your veterinary hospital sees a lot of Labrador retrievers, German shepherds and golden retrievers, you’re not alone.

Those three canine breeds are the most popular in the United States, with the Labrador retriever taking the No. 1 spot for the 28th year in a row, the American Kennel Club’s latest registry list shows.

Among the cities where Labs rule are Atlanta, Chicago, Dallas, Denver, Milwaukee, Pittsburgh, Portland, Salt Lake City and Seattle. The Labrador retriever has claimed a spot on the Top 10 list since the 1970s.

The 2018 list, released March 20, revealed these most popular breeds:

The American Kennel Club reported that ninth place for the German shorthaired pointer was its highest ranking since the breed was recognized in 1930. The Yorkie reached No. 2 in 2008 and has fallen to No. 10.

For all its popularity, the Labrador retriever is not a favorite of show judges, having “never won a Best in Show in the triple crown of dog shows: Westminster, The National Dog Show and the AKC National Championship,” the American Kennel Club noted.