Newest Banfield hospital Is One in a Thousand

Homeless animals are treated to free care as part of the opening. 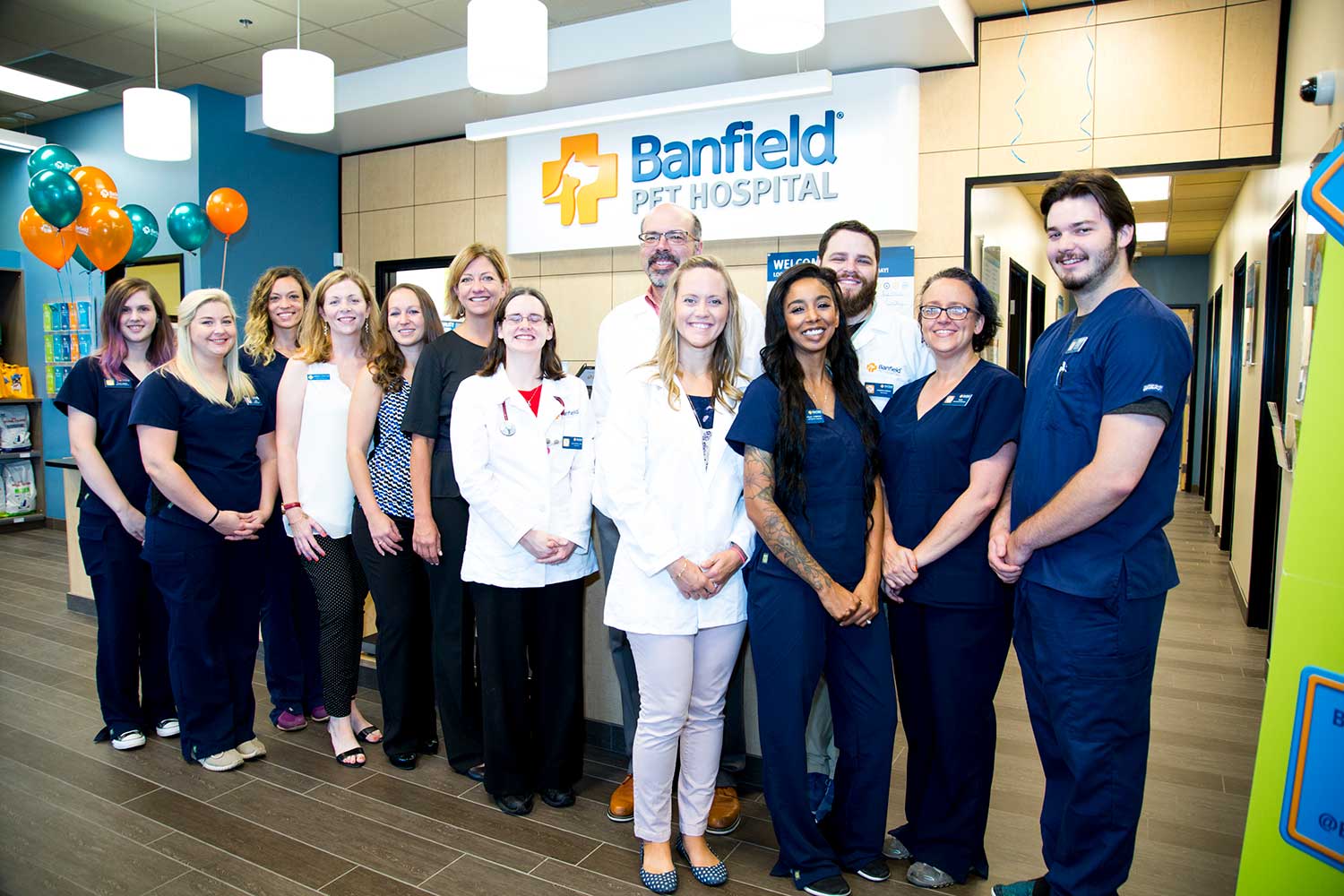 The veterinary team at the Banfield Pet Hospital in Franklin, Tennessee.

Banfield Pet Hospital celebrated a milestone Aug. 12 with the opening of the company’s 1,000th clinic, a mark achieved 62 years after the first practice was established in Portland, Oregon.

The new clinic, located in the Nashville, Tennessee, suburb of Franklin, is a four-doctor general practice that, unlike many Banfield hospitals, is not housed inside a PetSmart store.

The grand opening featured a ribbon-cutting and hospital tours.

A Banfield tradition of offering free veterinary care to needy pets whenever a hospital is established benefited homeless cats and dogs at Agape Animal Rescue, Nashville PITTIE, the Maury County Animal Shelter, Rudimentary Rescue and the Williamson County Animal Center. The $25,000 worth of medical services, performed over five days, ranged from feline vaccinations to bilateral patella surgery on a poodle.

The four staff veterinarians are:

They are among 3,500 veterinarians working at Banfield hospitals across the United States and Puerto Rico. The company is based in Vancouver, Washington.