2 Fetch shows canceled due to COVID-19

Written by Today's Veterinary Business in May 2020 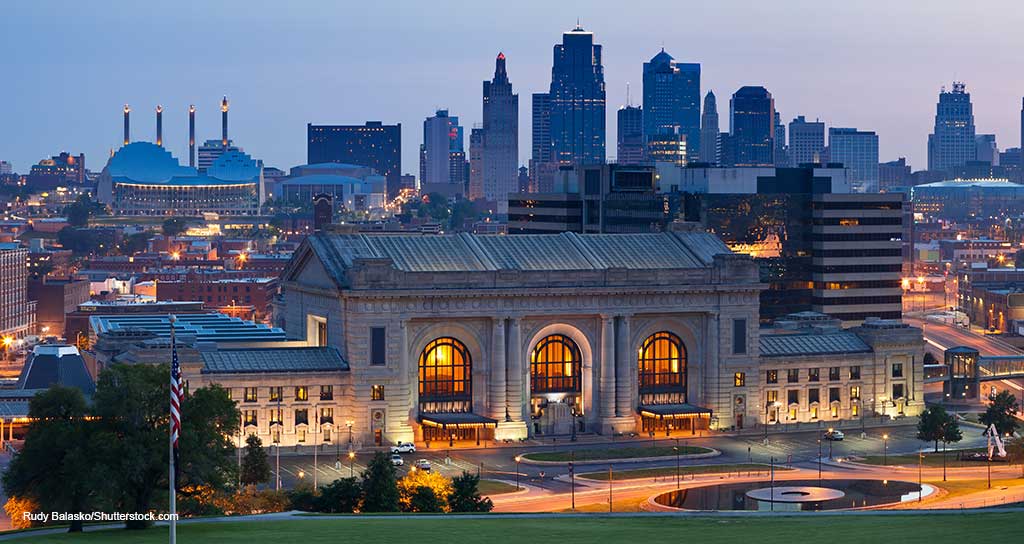 The historic Union Station sits on the edge of downtown Kansas City.
The COVID-19 pandemic has forced the cancellation of more veterinary industry meetings. MJH Life Sciences pulled the plug on Fetch conferences scheduled for mid-July in Baltimore and late August in Kansas City, Missouri. The Baltimore event originally was set for early April but was postponed weeks earlier. “We had been working over the past month with the cities of Baltimore and Kansas City and their convention centers to determine if we could host a safe environment for live continuing education,” MJH Life Sciences announced on its website. “However, due to continued concerns around COVID-19, we believe canceling these live events is the soundest option. Our plan is to convert the live events into one incredible virtual event, scheduled to take place at the end of August.” Also canceled was HospitalDesign360, which was to occur alongside the Kansas City Fetch conference. Still scheduled is the K.C. Animal Health Corridor’s annual Homecoming dinner on Aug. 31 and Investment Forum on Sept. 1. “The corridor staff is evaluating digital participation options that would allow Investment Forum companies to present and connect with attendees virtually should travel restrictions related to COVID-19 remain in place,” a website notice stated. Another Kansas City event, Petfood Forum 2020, is set to take place Aug. 19, 20 and 21 after being postponed from late April. The American Veterinary Medical Association cited COVID-19 for the cancellation of its annual convention, which had been scheduled for July 31 to Aug. 4 in San Diego. Did you know a subscription to Today’s Veterinary Business is free to qualified veterinary professionals? All you have to do is sign up here (and renew each year). You also can sign up to receive the Today’s Veterinary Business weekly e-newsletter.

A Few Antidotes to COVID Stress