Idexx’s Ayers steps down as CEO and president

The longtime executive, now replaced by Jay Mazelsky, was paralyzed in a summer bike accident. 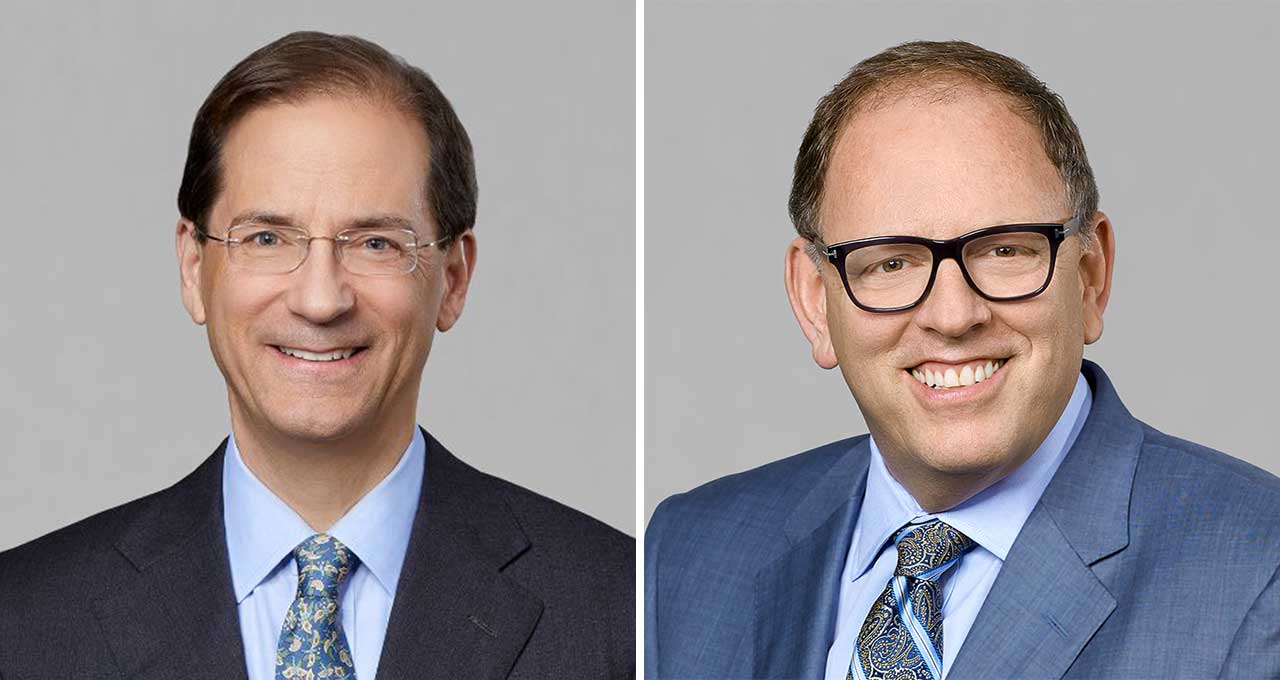 Jay Mazelsky, MBA, has been named president and CEO of Idexx Laboratories Inc. four months after his predecessor was seriously injured in a bicycle accident.

Mazelsky was elevated to interim president and CEO on June 28, one day after Jonathan Ayers suffered a spinal cord injury “when riding with my regular early morning cycling group,” Ayers reported in late July.

“While the nature of my spinal cord injury and my continuing need to focus on an extended rehabilitation process preclude me from returning to Idexx as CEO, my passion for the company and its purpose has not diminished,” Ayers said in a statement released Oct. 24. “I am extremely proud of the significant long-term value we have created during my 17-year tenure with Idexx, and it has been a true privilege to work with our outstanding management team, board and employees.

“I am delighted with Jay’s appointment as president and CEO and have complete confidence in his ability to lead Idexx forward. I look forward to continuing to support the company as a member of the board and as a senior adviser, and I know much success lies ahead for Idexx.”

Ayers reported in July that he had “limited arm and wrist movement/sensory and no mobility/sensory in my legs, torso and fingers.”

“With full-time rehab, I expect to recover some neuromuscular capability, but the exact nature of any rehab is unique to the individual and injury,” he said.

Ayers was appointed chairman, president and CEO in January 2002. Replacing him as chairman is Lawrence Kingsley, MBA, the board’s independent lead director.

“I thank Jon for his mentorship and leadership of the company and look forward to his continued contributions as a board member and senior adviser,” Mazelsky said.

Idexx, headquartered in Westbrook, Maine, is a provider of veterinary diagnostics equipment and veterinary practice software.