The veterinary division’s performance jumped by more than 11 percent. 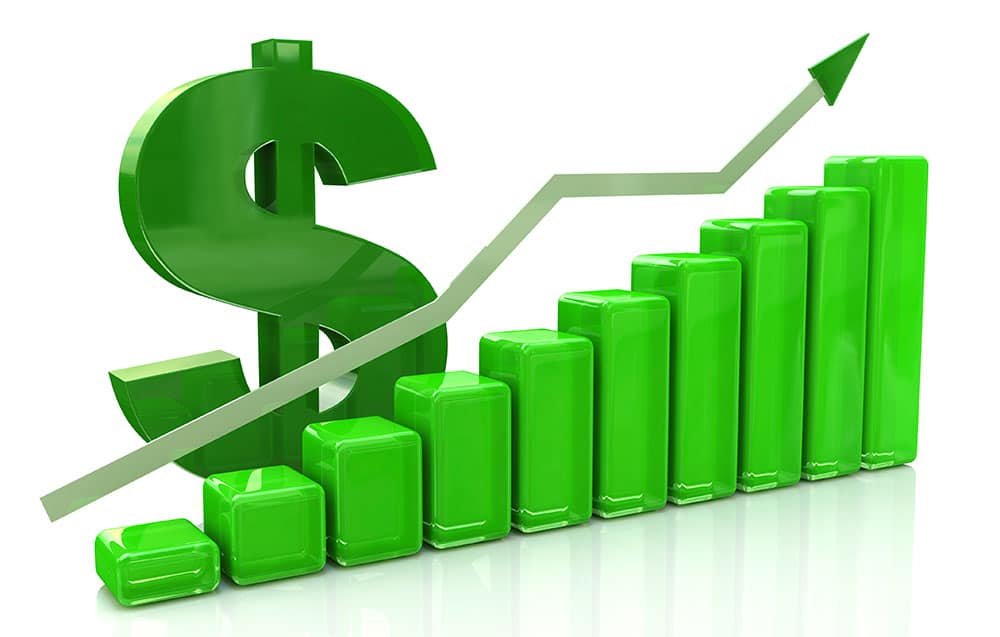 Henry Schein Animal Health was responsible for just over one-fourth of its parent company’s revenue during a record-breaking third quarter.

Henry Schein Inc., which supplies products and services to the veterinary, dental and human medicine industries, reported net third-quarter sales of $3.2 billion. The animal health division contributed $882.6 million, an increase of 11.7 percent from the same period in 2016.

The financial results were released Nov. 6.

Company CEO and chairman Stanley M. Bergman noted that sales would have been higher if not for hurricanes Harvey and Irma, which struck Texas and the Southeastern United States in August and September. Nevertheless, he pointed to growth in the animal health sector.

“We believe these gains are due to the breadth of our value-added solutions offering, including an enhanced product portfolio featuring software, diagnostic equipment, and surgical instruments,” Bergman said.

The companywide results didn’t overly impress at least one analyst.

“Despite the better-than-expected revenue performance, we are disappointed with the year-over-year deterioration in Henry Schein’s gross and operating margin due to higher cost of sales and expenses,” Zacks Equity Research stated.