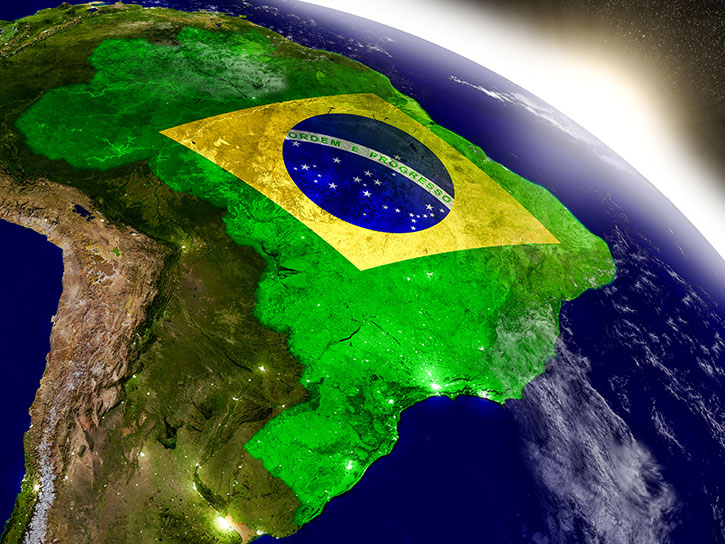 The transaction was announced Jan. 8. Financial terms were not disclosed.

“This ownership investment strengthens our position in Brazil’s animal health market, which we established earlier this year in the state of Rio de Janeiro with our investment in Tecnew,” said Stanley M. Bergman, Henry Schein’s chairman and CEO. “It also diversifies our relationship with global suppliers and approximately doubles our volume in Brazil.”

Henry Schein reported that ABASE founder Edison Baba will retain a minority share of the company and serve as managing director.

ABASE employs about 90 people and operates a warehouse in Jaguariuna, north of São Paulo.