A planned merger of the two companies will result in a new company name. 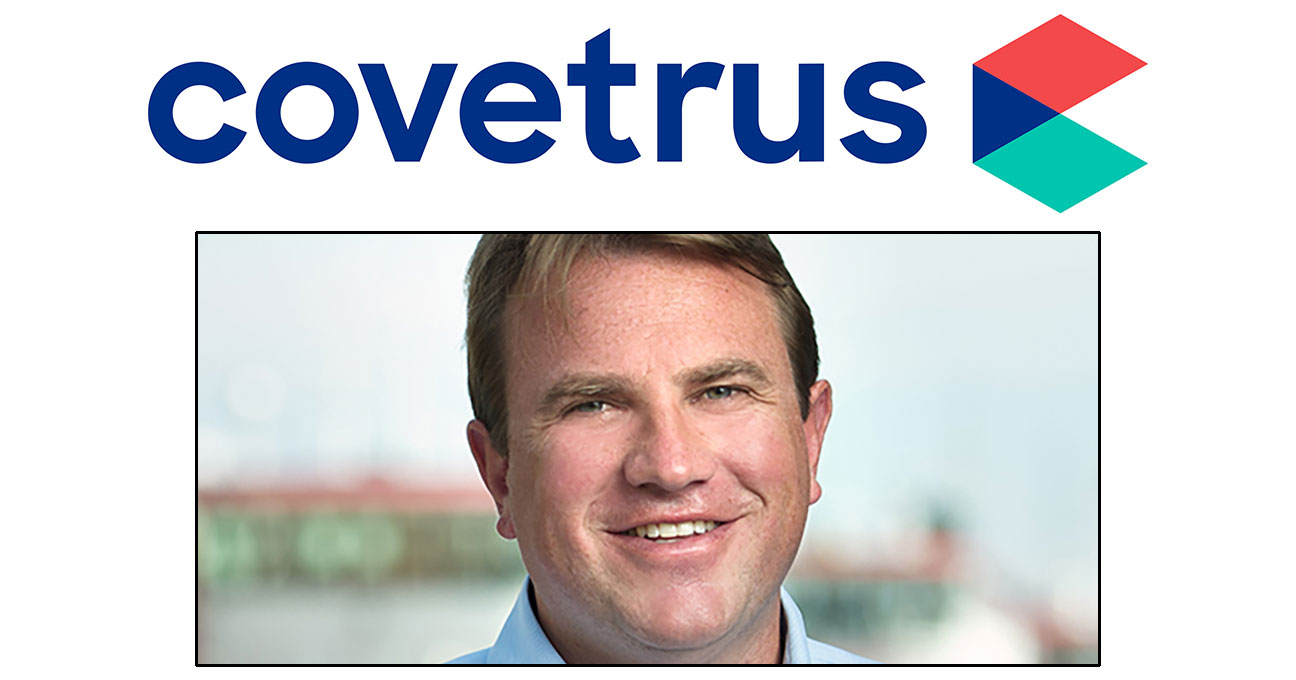 Henry Schein Animal Health and Vets First Choice will be known by a new name, Covetrus, when their merger becomes official in early 2019.

The name is different from what the veterinary industry distributors announced in April 2018: Vets First Corp.

“It was important to create a new brand and new name that demonstrates our long-term commitment for veterinary practice customers to always be at the center of our business,” said Benjamin Shaw, founder and CEO of Vets First Choice.

“Covetrus reflects the excitement around our unique capabilities and differentiated value proposition that this combined entity will deliver to veterinary customers across the globe.”

The merger had been expected to close by late 2018, but the new target is the first quarter of 2019.

Covetrus will employ more than 5,000 people worldwide and serve about 100,000 customers.

Shaw will head the Covetrus executive team as CEO. Surrounding him will be:

“This executive team will ensure strong continuity of leadership across all lines of business and geography and includes new talent to facilitate a smooth transition into an independent public company,” Shaw said.