Get Serious About EPLI Coverage

Protect & Defend columnist Ed Branam, DVM, is the veterinary and animal services program manager at Safehold Special Risk Inc. A 1977 graduate of the Michigan State University College of Veterinary Medicine, Dr. Branam has worked in the insurance industry for the past 20 years. He is a former Sacramento, California, veterinarian and a former veterinary affairs manager with Hill’s Pet Nutrition. 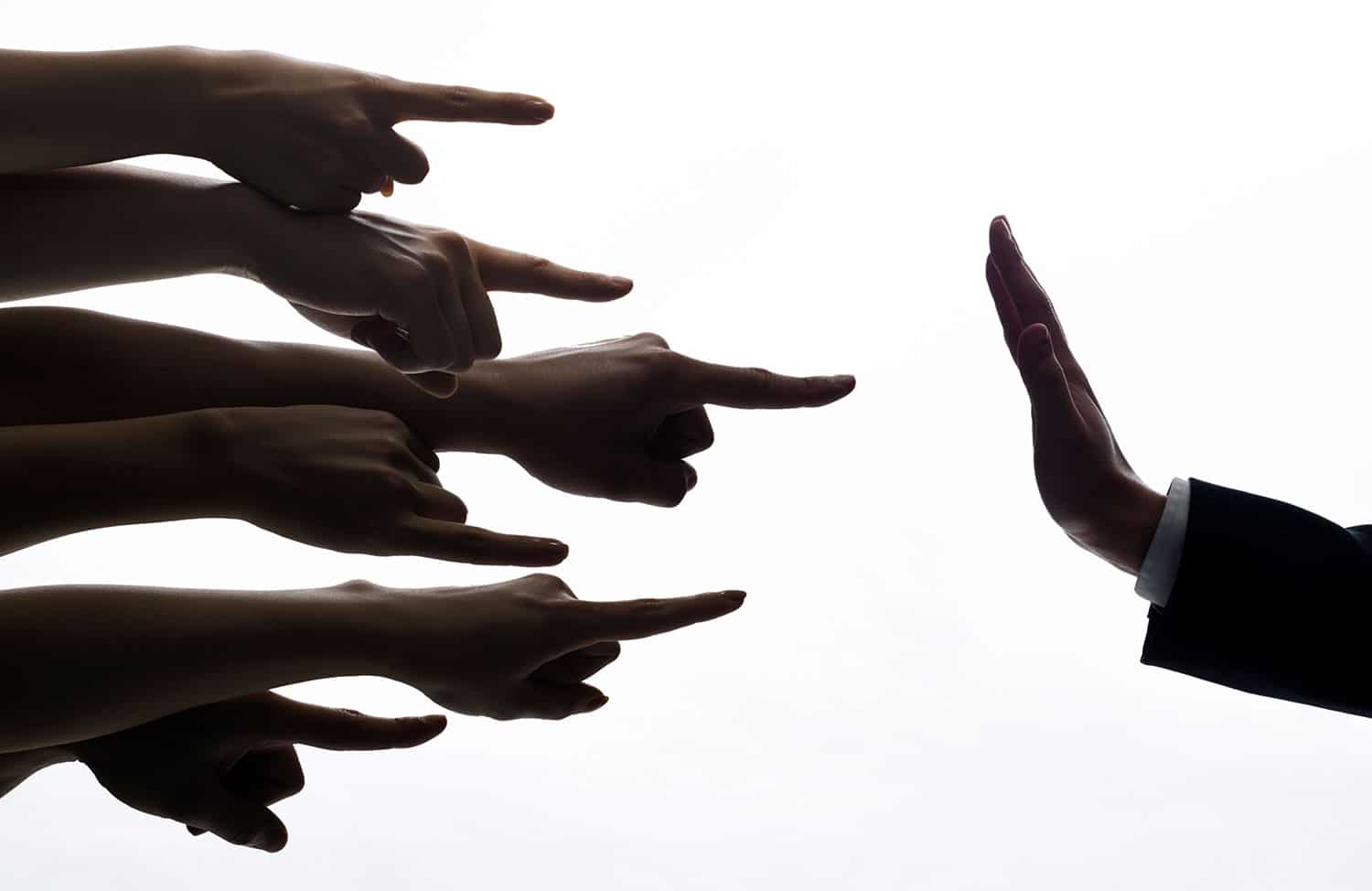 In today’s environment, protecting your practice against risk is more important than ever. While preparing for fire and professional liability are no-brainers, safeguarding against less concrete threats often takes a back seat.

Consider this: Regardless of whether your veterinary practice is small or large, the chance of encountering an employment practices liability insurance (EPLI) claim is significant. Some estimate that 1 in 5 U.S. businesses will face an EPLI claim. In 1997, the Equal Employment Opportunity Commission received about 80,000 discrimination complaints. Almost 20 years later, the federal agency saw more than 91,000.

I recently spoke to the office manager of a three-veterinarian practice who was angry with the hospital’s insurance provider. The practice wanted to move its insurance policies to our program. As for the cause of the dissatisfaction, she indicated that the insurance company had denied a large claim and that the agent “wouldn’t do anything about it.” Turns out it was an employee wrongful-termination claim, and she was shocked to learn that the property and liability policy did not include EPLI coverage. After all, it was a liability claim against the business and the policy clearly stated that the hospital had business liability insurance!

Here’s what you need to know about protecting your practice in these types of situations.

Confusing? Yes, but this an important consideration when you elect to cancel an EPLI policy either to move the coverage or for any other reason. Therefore, make sure to discuss your options with an insurance professional.

Not all veterinary hospitals have EPLI. Some common reasons include:

Unfortunately, many hospitals lack a dedicated human resources professional as well as formal or updated policies regarding job candidate interviewing and hiring, employee termination, annual reviews, codes of conduct, investigative procedures and discipline, to name a few. All these issues significantly increase the chance of an EPLI claim.

Here is an example to illustrate my perspective.

Several years ago, I had a good client who owned two wellness practices. Each year during our annual insurance review meetings, I discussed the importance of having an EPLI policy, but he repeatedly refused.

One day he called with bad news. A longtime employee had suddenly quit a few weeks before, and he had just received an attorney’s letter stating that horrible events had occurred during her employment and demanding $100,000 to settle the claim. Worst of all, the claim included allegations of sexual harassment resulting from what my client described as daily lighthearted banter and teasing between an office full of friends. My client was emphatic that neither he nor his staff had done anything wrong. He was adamant that he would fight the case all the way to a jury trial.

Fast forward 14 months. After a multitude of depositions, motions, rescheduled court dates and almost $50,000 in legal fees, my client called. He was at the courthouse and the trial was set to begin in 30 minutes. The plaintiff’s attorney was offering to settle out of court for $35,000. He wanted my advice.

I didn’t give legal advice, but I spoke to him as a friend and colleague who had witnessed the toll the lawsuit had taken on him, his employees and the practice. We discussed how his practice and family might be affected by a trial, not to mention more legal fees and a potentially large judgment.

Long story short, he told his attorney to settle. He later told me, “Ed, if you ever have another veterinarian who doesn’t think he needs EPL insurance, feel free to give them my phone number.”

Understanding the cost of an average claim is a good place to start. EPLI claims, even one with doubtful merits, often cost $100,000 or more, depending on the number of plaintiffs involved and the award amount. An interesting data point to consider: Once an employee makes an EPLI claim, others may follow suit with the same accusations. Wage and hour claims are a common example of this scenario.

To understand whether you have enough coverage, first look to see if your business owner’s policy includes EPLI. If so, what and how much does it cover? Many standard liability policies exclude employment practices claims, and the majority that do offer protection cover only up to $10,000. A few policies provide up to $100,000, but usually only for standard actions brought by an employee. Additional coverages, such as for third-party and wage and hour law violations, are typically not included.

A standalone policy designed specifically for small- to medium-size businesses may be your best option. These policies typically offer $250,000, $500,000 or $1 million limits, and they should cover third-party claims and defense against wage and hour law violations.

In today’s litigious environment, having the protection of an EPLI policy is an important component of safeguarding the assets of a practice and its owners. EPLI is not cheap, but neither are the claims.

Considering the legal costs of just one claim, combined with the emotional and indirect financial costs on you and your practice — they can exceed all the premiums you would ever pay — why would you not have EPLI? Don’t put it off any longer.

Are You Prepared for a Data Breach?