The women come from Henry Schein, Zoetis, Aratana and Bayer. 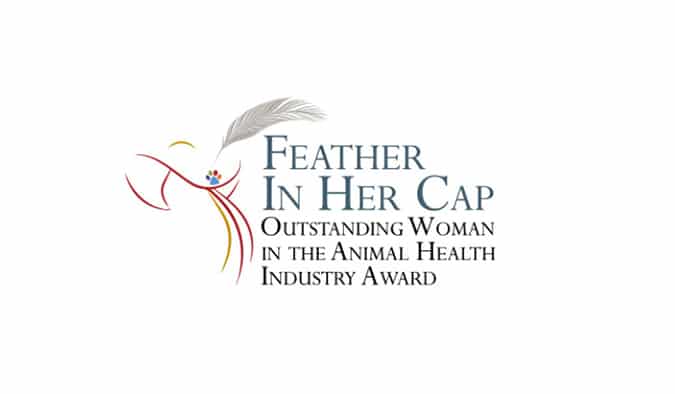 The non-profit Feather in Her Cap Association is based in New York.

The first four recipients of the Feather in Her Cap award — all veterinary industry veterans — were recognized Feb. 5 in Orlando, Fla.

The award was created by the Feather in Her Cap Association, which was formed in 2017 to recognize the leadership, contributions and mentorship of women in the animal health industry.

The honorees, who each received a gold feather brooch and feathered hat, were: