Insurance outsider takes over at Embrace 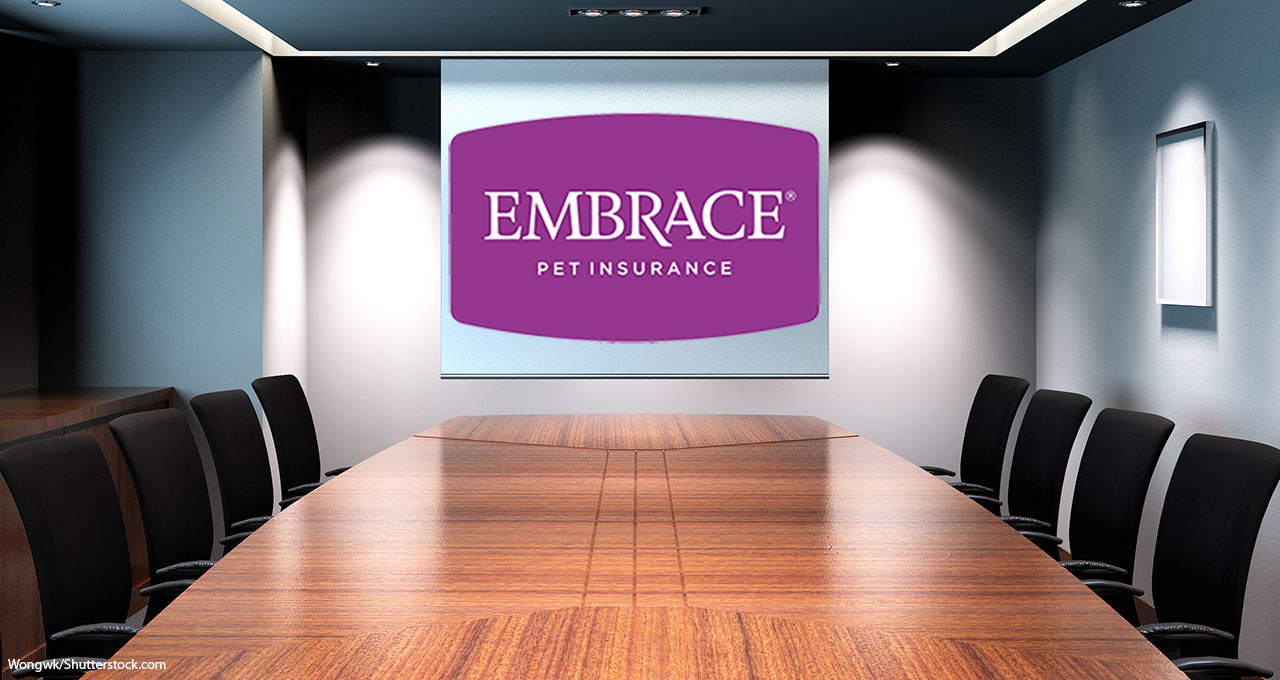 The new owner of Embrace Pet Insurance has hired Brian Macias as Embrace’s president, replacing CEO Ambrish Jaiswal, who led the company through its April 2019 sale.

“Brian brings with him an energy that’s simply contagious,” said Bill McKernan, president of NSM Insurance Group, Embrace’s owner. “His passion for organizational leadership and operational excellence is clear, and I’m excited to work together as we continue to see significant growth in the pet insurance industry.”

Embrace’s share of the U.S. pet insurance market was estimated at 5% in 2017, trailing industry leaders Nationwide and Trupanion and three other providers.

At the time of Embrace’s acquisition, NSM Insurance Group indicated that Jaiswal and other executives would continue to lead the insurer. No reason was given for Jaiswal’s departure.

Embrace Pet Insurance, which sold its first policy in October 2006, is headquartered in Cleveland.