Humane standards and the formation of trusted relationships with suppliers will go a long way in satisfying America’s demand for affordable canine pets. 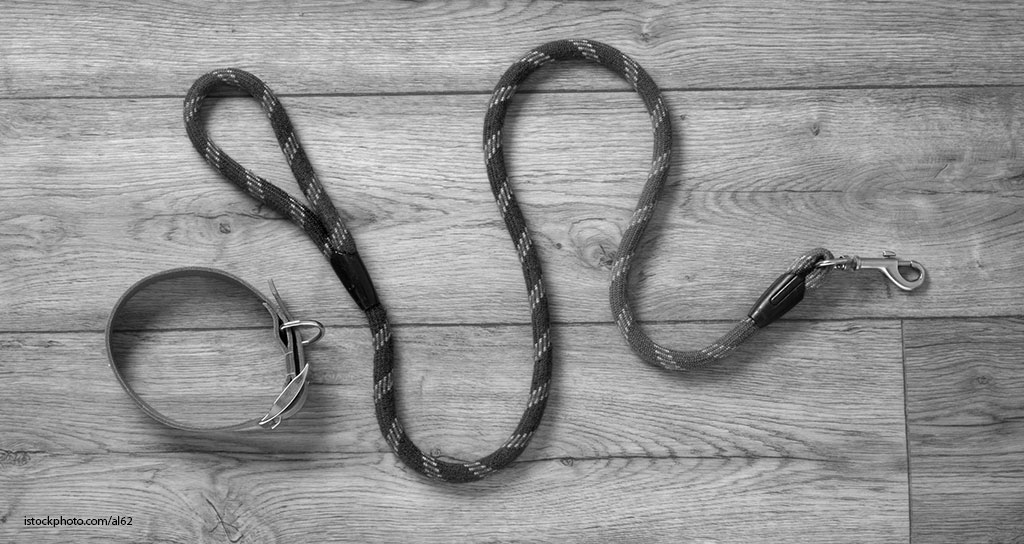 How does America ensure we have enough dogs so that puppies don’t become a luxury and beyond the reach of low-income and middle-class families?

The Pet Leadership Council funded two research initiatives in 2015-16. One was a Moore Information Group national survey to determine the number and demographics of U.S. dogs and dog owners. The other was a Mississippi State University College of Veterinary Medicine study of intakes, adoptions, transfers and euthanasia at U.S. animal shelters. Those projects led to a preliminary conclusion that shocked many: Euthanasia had fallen by order of magnitude, yet America still faced a dog shortage. A 2017 headline in The Washington Post read, “Does America Have Enough Dogs for All the People Who Want One?” Most observers were surprised by the news flash, and the underlying issue remained a side topic in the animal industry.

Then COVID-19 arrived, and the next headline of note in The Washington Post came on Jan. 6, 2021: “So Many Pets Have Been Adopted During the Pandemic That Shelters Are Running Out.” The national story got everyone’s attention, and similar articles flourished in the mainstream media. Media interviews with me always began with questions about the looming dog shortage, a chapter in my 2020 book “Pet Nation.”

So, where do things stand today? Local shelter representatives and national animal welfare leaders take the issue seriously, and conversations are ongoing between them and industry. For example, a June 2022 conference sponsored by PetSmart Charities and the Association for Advancement of Animal Welfare featured a laser-focus on the dog supply. The Chicago event followed a series of discussions in late 2021, including a deep dive sponsored by the Purdue University College of Veterinary Medicine and Professor Dr. Candace Croney.

In addition, Purdue and its Canine Care Certified program organized a two-day conference this summer that brought together a wide range of speakers on humane breeding and good veterinary science.

Let’s clarify one thing here: Crowded conditions and high euthanasia rates are common in shelters in the rural south and parts of Texas, including major cities such as San Antonio. But the norm in the East, North, West and much of the South and Southwest is reduced shelter populations.

Finally, folks also are taking seriously this question: How does America ensure we have enough dogs so that puppies don’t become a luxury and beyond the reach of low-income and middle-class families? Keep in mind that the 2015 Moore Information Group survey established that Americans with household incomes below $30,000 owned dogs at the same percentage as Americans with household incomes above $100,000. At the same time, the issue of puppy mills, led by a highly influential political team at the Humane Society of the United States, gains steam in legislatures — Illinois for one — and Chicago. We’re not yet at a point of consensus within the animal welfare community.

What are the numbers? Surveys consistently show that 44% of U.S. households have a dog and that 40% to 42% of those households have more than one. Taking into account the 2020 U.S. census of 126.8 million occupied U.S. households and the distribution of one, two, three, four and four-plus dogs per household, the total number of dogs stands at 94.9 million. However, here’s where the numbers vary widely: The Institute for Animals and the American Pet Products Association peg the total at closer to 79 million, and other experts estimate even lower numbers.

Credit goes to PetSmart Charities for devoting serious resources and analysis to understanding the numbers at scale. But while we have streams of intake and adoption data from shelters and the animal welfare community, we don’t have quality data from commercial and hobby breeders and family and community sources of puppies.

Furthermore, the U.S. Centers for Disease Control and Prevention reported in August 2019 that more than 1 million dogs a year came into the United States from abroad. That’s a prime topic for more study and debate. If Americans require from 7 million to 8-plus million dogs each year, foreign dogs must count as a significant percentage of the supply. How do we feel about that? Can we feel confident that imported dogs are humanely bred and disease-free (with veterinary records and vaccinations) upon entry?

Focusing on the Source

All this leads us to the topic of greatest interest and controversy: commercial breeding in the United States. As I mentioned, we do not have reliable data from commercial and hobby breeders about the number of puppies made available to pet owners each year. The puppy mill political battle created massive mutual mistrust between the industry and critics, so the lack of data isn’t surprising.

A perennial problem is the assumption that a commercial breeder is, by definition, a puppy mill. I do not share that view, but I concede it’s widely held. We also aren’t helped by 75 of the 76 land-grant universities (Purdue being the exception) that study animal breeding and provide extension services to breeders of all manner of species except dogs. Land grants could help here with America’s favorite species of pet.

The obvious yet elusive solution is for all parties, including legislatures and city councils, to agree on humane breeding standards so that pet owners and the animal welfare community are assured that commercially bred puppies are raised humanely, ethically and with proper veterinary care. Fortunately, Purdue’s Dr. Croney has done just that with a comprehensive set of standards anchored by best veterinary and breeding practices. Purdue University and Dr. Croney went one step further and arranged for an independent professional auditor to verify that individual breeders conform to those standards. All this work falls under the trade name Canine Care Certified, and the auditor has certified over 120 commercial breeders as in compliance. Many of those breeders hail from the Amish community, which has been under attack by animal rights groups.

The situation will improve if veterinary colleges beyond Purdue devote resources to training students to work with breeders and make collaboration a desirable feature of veterinary practices. The resources shouldn’t be limited to commercial breeders but instead shared with hobby and community breeders nationwide. Interest is growing among groups such as the Functional Dog Collaborative in New England and animal welfare leaders like Joyce Briggs.

All corners of the pet services and care industry will thrive if the future is one where consumers are confident they are buying or adopting a humanely bred, family-friendly dog. Everyone gains if America develops a sustainable and affordable dog supply.