Covetrus CEO is out months after merger 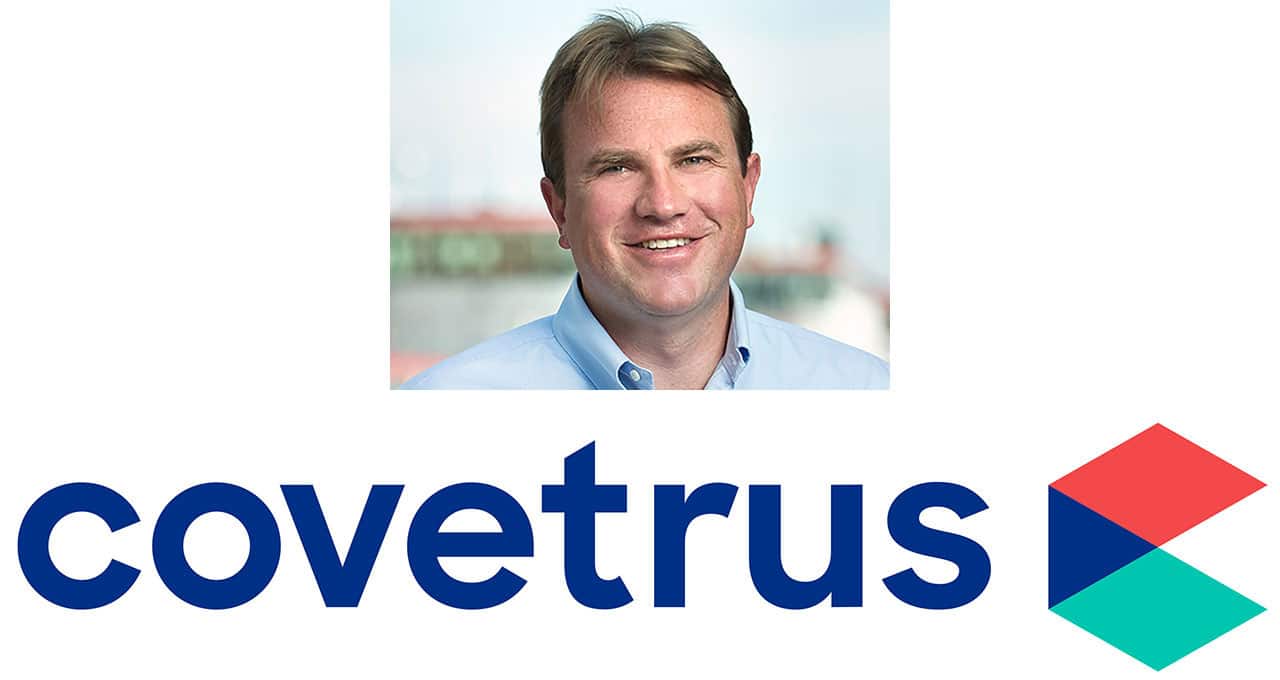 Benjamin Shaw is a founder of Vets First Choice and Covetrus.

Covetrus has announced the resignation of CEO and president Benjamin Shaw, who led the young company for less than a year.

No reason was given for Shaw’s departure. The company, which arose from the merger of Henry Schein Animal Health and Vets First Choice, reported that Shaw will serve as an adviser.

Board chairman Benjamin Wolin was named acting CEO and president.

“Covetrus offers a compelling and transformative value proposition within the global animal health market, and Benjamin Wolin, with his deep expertise in public company management in the digital health care, pharmacy and technology space, is the right leader to help the company successfully focus and execute on its strategy,” said Philip A. Laskawy, the board’s lead independent director and new chairman.

“We also want to take this opportunity to thank Benjamin Shaw for his contribution as a founder of Vets First Choice and Covetrus,” Laskawy said. “His entrepreneurial spirit and vision helped guide the company to this moment, and we look forward to working with him as a strategic adviser.”

Covetrus is headquartered in Portland, Maine. The company is a distributor of veterinary products and a leader in prescription management and software services.

Covetrus stock traded at over $40 when it debuted Feb. 8 on the Nasdaq stock exchange and has fallen to about $9 nearly nine months later. The company’s most recent earning report disappointed analysts.