What’s needed to lure or keep a coveted veterinarian? It depends.

Stacy Pursell is the founder and CEO of The Vet Recruiter. She is a workplace and workforce expert who has served the animal health industry and veterinary profession for nearly 25 years. 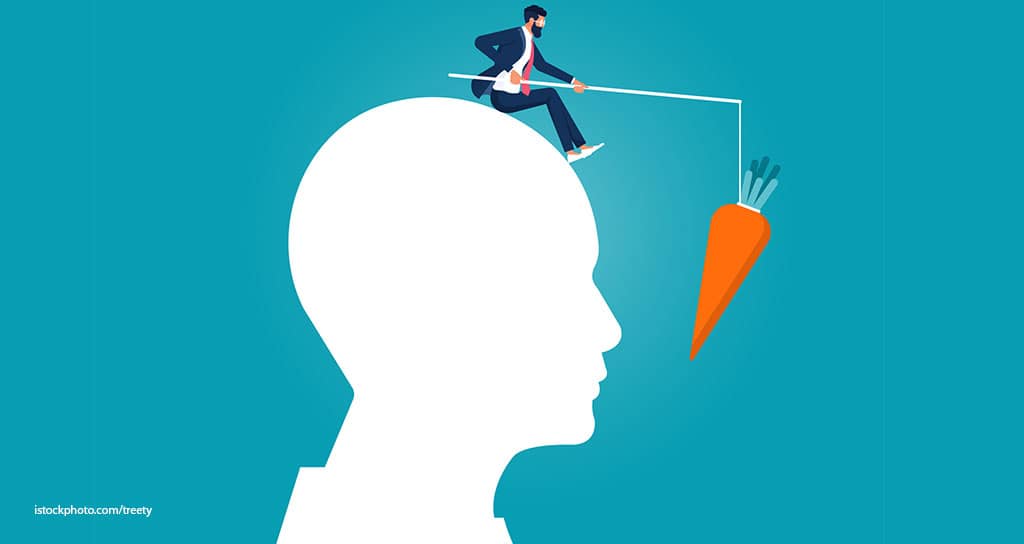 Making a last-ditch counteroffer should not be a primary retention tool.

I have stated many times — verbally and in writing — that I have never before seen the conditions that exist in today’s veterinary job market. For starters, pet owner demand for veterinary products and services is at an all-time high and projected to increase even more. In addition, because of the rising demand, the pressure to hire veterinary talent is at an all-time high. And finally, we have a shortage of talent.

Those three facts contribute to what is the most extreme candidates’ market in my nearly 25 years in the animal health and veterinary industries.

So, it should be no surprise that counteroffers are prevalent today. As a veterinary recruiter, I am no stranger to them. However, I was recently part of what I can describe only as the wildest counteroffer of my career.

Let me start by saying that because the competition for talent is so fierce, many veterinary practices offer generous compensation packages to job candidates. I’ve written about the law of supply and demand, and it definitely applies to efforts to hire veterinarians.

The candidate at the center of this story was a recent graduate, having been out of veterinary school for about two years. He was working with our recruiting firm because, according to him, he didn’t have enough chances to learn new skills in his current position and he wasn’t challenged to an acceptable degree. In short, he indicated that he was “in a rut” and his job wasn’t very satisfying. Consequently, he wanted to explore other opportunities.

It didn’t take long for this veterinarian to be considered a serious candidate for one of our clients, which eventually made a generous offer. The candidate was earning $84,000 in base salary. Our client offered a $150,000 base and a $50,000 signing bonus. The offer represented a substantial increase in compensation — a 79% jump in base salary alone.

The candidate was quite pleased with the offer and commented that it could change his life. As a result, he planned to accept the proposal and resign from his current position.

As you might guess, this is where the story takes a turn. That’s because, at this point, his current employer counteroffered, agreeing to raise his base salary from $84,000 to $140,000 (still $10,000 less than our client’s offer) and pay a $40,000 retention bonus ($10,000 less than the signing bonus). The total increase in compensation was $20,000 less than what he could earn by resigning and starting work with our client.

However, we have yet to reach the shocking parts of the story. The veterinarian’s current employer told him the clinic would have to close if he left, and everyone would be laid off. The candidate wasn’t prepared for that response, and can you blame him for feeling guilty? Who would expect a clinic to put a key employee in such a position?

It gets better. In a move signifying how much our client wanted the candidate, the organization was willing to hire everyone from his current clinic if he accepted the job offer. In effect, if his current employer shut down, our client would hire the people suddenly out of work.

But wait, there’s more. Because our client has multiple locations nationwide, including in the immediate area, the candidate could choose the hospital where he would work.

To recap, the job that the candidate stayed at:

You can see why this is the wildest counteroffer story of my career as a veterinary recruiter. But it also serves as a cautionary tale, especially for clinics and other industry employers. First, veterinary talent, especially top talent, is so scarce that organizations are willing to make substantial counteroffers to retain their best employees. Even if the counteroffers don’t match what another company is willing to pay, there’s a good chance the employee will stay put. An extra $20,000 wasn’t enough to persuade the veterinarian in this story to switch jobs.

Another lesson is that veterinary organizations must do everything possible to ensure their top employees are happy and satisfied with their jobs. Making a last-ditch counteroffer should not be a primary retention tool. Instead, employers should provide challenging and rewarding responsibilities, a stellar workplace and company culture, and opportunities for training and advancement. All those are the cornerstones of an effective retention program.

You might have heard the phrase “war for talent.” Regardless of what’s happening in the economy and employment marketplace, a war for talent is occurring in the veterinary profession and is likely to be fought for years to come.

DO YOU KNOW ANYONE?

The practice management services company iVET360 reported referral bonuses of $3,000 to $8,000 when clinics hired an experienced veterinarian. In the case of certified veterinary technicians, a referring team member might qualify for $500 to $3,000, depending on the size of the local candidate pool.

According to iVET360, “Research shows those team members referred to a company by a friend or family member are often better qualified, higher performers and more likely to be loyal to the company.”

The U.S. Bureau of Labor Statistics calculated that as of May 2021, the average full-time veterinarian earned $109,920 annually. According to the bureau, the largest number of veterinarians (7,620) worked in California and received an average annual wage of $126,690. The top-paying metropolitan area, at $144,440 annually, was Northern California’s San Francisco-Oakland-Hayward region.