Capacity doubles at the Athens factory, whose output includes the Recombitek, PureVax and IMRAB lines. 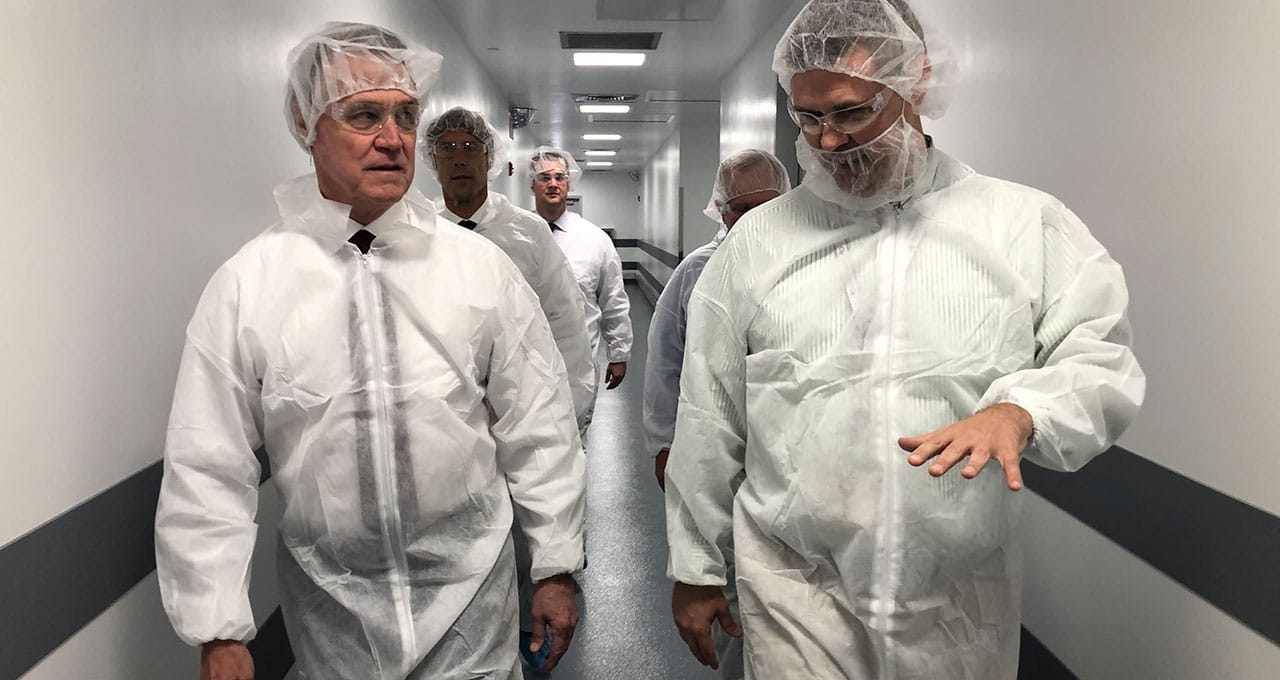 Boehringer Ingelheim has completed a $76 million expansion of an Athens, Georgia, factory that makes more than 150 vaccines for dogs, cats, poultry and wildlife.

The doubling of the plant’s capacity will enable 440 employees to produce hundreds of millions of vaccine doses a year for sale in the United States and abroad. Among the products made in Athens are the Recombitek line for dogs, PureVax for cats and IMRAB rabies vaccines.

Last winter, Boehringer Ingelheim Animal Health USA Inc. announced that it would invest more than $120 million in its Georgia operations, which includes the headquarters in Duluth and plants in Athens and Gainesville.

“Boehringer Ingelheim continues to be a strong contributor to our economy,” Perdue said. “Their investment in Georgia is a testament to our outstanding universities, growing biosciences industry and business-friendly climate,” the Georgia Republican said.

The company noted that manufacturing capacity has grown over the years in the state and in St. Joseph, Missouri, where Boehringer Ingelheim’s animal health unit was headquartered until the 2017 merger with Merial Ltd.