Say hello to the American Association of Veterinary Medical Colleges. 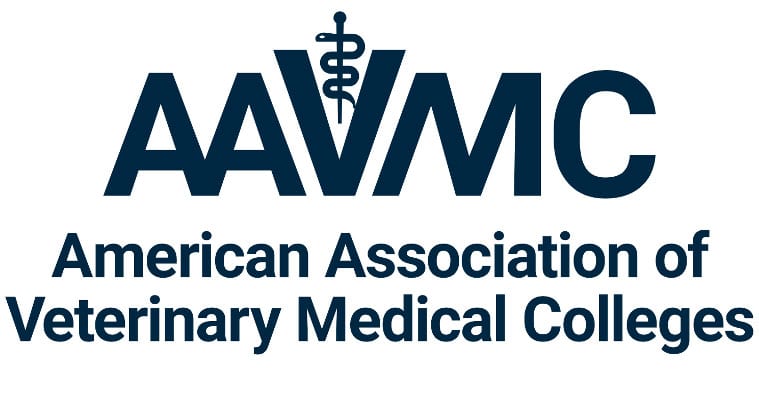 The AAVMC was chartered in 1966, the same year the federal government passed the Veterinary Medical Education Act.

“The wording change, although subtle, now correctly denotes that our international members are part of an American-based association, linked by a common accreditation system,” the organization reported. “In contrast, the former name described the colleges as American-based.”

“Our international members told us that they wanted us to retain the word ‘American,’ indicating their association with the American accreditation system,” said the AAVMC’s CEO, Andrew T. Maccabe, DVM, MPH, JD. “Because of that preference, the term ‘international’ was not included in the new name, even though institutions from throughout the world are eligible to qualify for membership.”