Saint Francis Veterinary Center and Pet Specialists of Monterey are 2019 practices of the year. 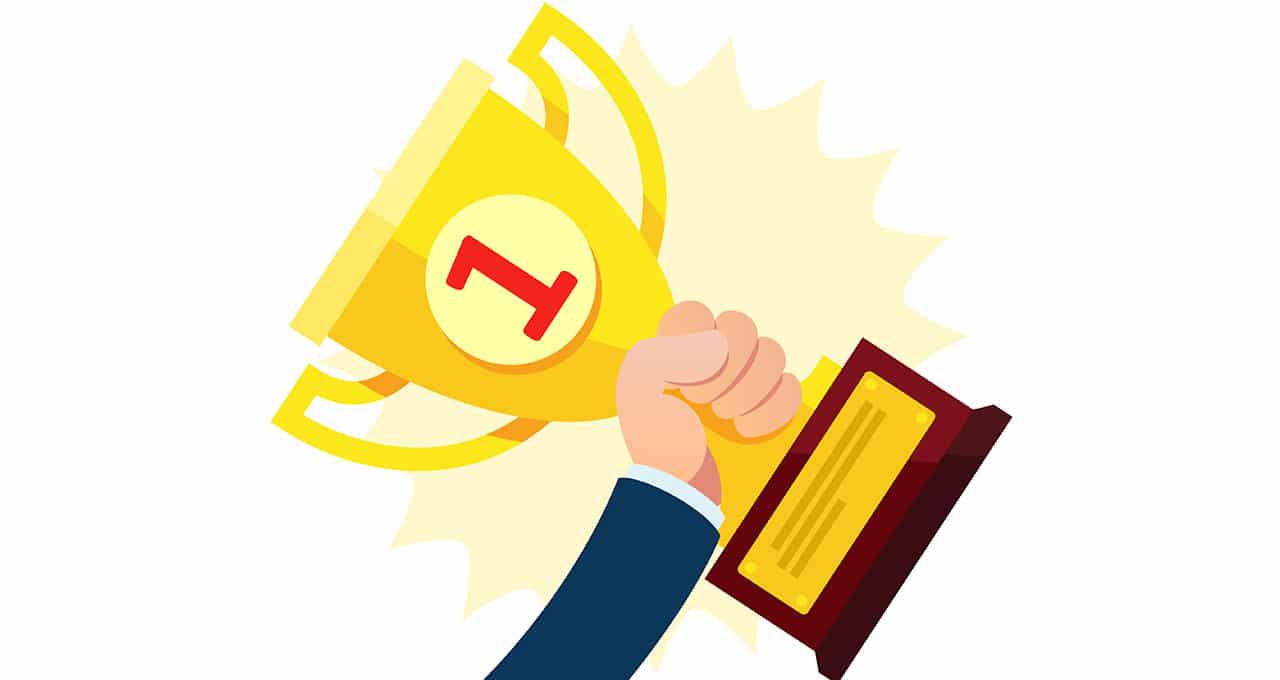 The third time was the charm for Saint Francis Veterinary Center, which has been named one of two practices of the year by the American Animal Hospital Association.

“These practices all embrace the true spirit of AAHA accreditation,” said AAHA’s CEO, Michael Cavanaugh, DVM, DABVP (Emeritus). “Their dedication to providing quality care for their animal patients while simultaneously working to build a strong culture of excellence within their team is inspiring.”

The three finalists for AAHA-Accredited Practice of the Year were:

The organization has accredited more than 4,500 hospitals in the United States and Canada.