A recent survey highlights why people leave the field and the potential solutions. 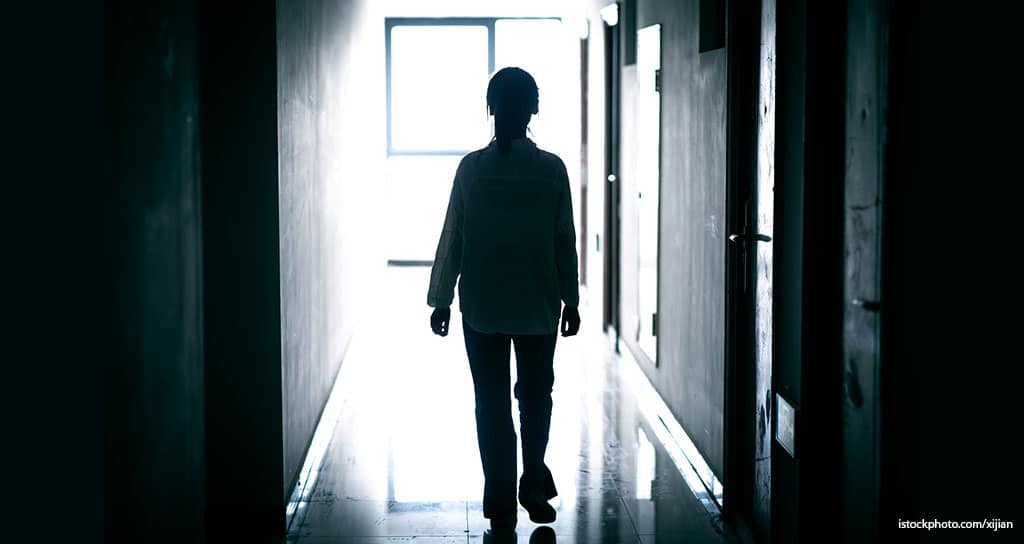 By exposing why veterinary technicians leave and how they feel, Meagan Parks hopes the profession can begin to make meaningful changes.

In 2019, Meagan Parks, RVT, found herself sobbing on the phone while speaking with her mentor, the director of a veterinary technology program. Parks was asking for advice, even though she knew what she had to do. By then, she had worked in the veterinary field for more than 12 years. She started as a veterinary assistant in 2007, went back to school to earn her credential and, by 2019, was married to a teacher and living near Kansas City. She wanted to continue working in veterinary medicine but couldn’t afford to live on technician wages.

“I was bawling my eyes out because I didn’t want to leave practice. I wasn’t ready to leave the floor, and I didn’t want a desk job,” Parks recalled. “But my mentor told me, ‘Meagan, you have to take care of your family.’”

That’s what Parks did. She took a desk job with Boehringer Ingelheim but missed working as a technician. Today, she is the senior veterinary technician recruiter at Mission Veterinary Partners, a corporate group with 330 U.S. hospitals.

Soon after starting at Mission Veterinary Partners, Parks was asked by corporate leadership: “Why did you stop working as a veterinary technician in practice?”

“I started digging deeper within myself,” she said, “but then I started thinking about all the amazing individuals I had met and worked with over the years who had left practice or left the veterinary field entirely. I had reasons for leaving, but I wanted to know why they left.”

That’s when Parks decided to ask. So, in May 2022, she posted a 13-question Google Form on social media.

“Within a couple of days, I had several hundred responses,” she said. “People just kept sharing it.”

The respondents, representing all 50 states, included 859 current or former veterinary technicians and 66 other people, most of whom identified themselves as veterinarians or practice managers.

The top three answers to the question “Why did you leave the field?” were:

However, by exposing why technicians leave and how they feel, Parks hopes the profession can begin to make meaningful changes. Doing so, she said, would change the field’s trajectory and the trajectory of the lives of many former, current and aspiring veterinary technicians.

Parks recommends that the veterinary industry:

“We have to start paying technicians a livable wage,” Parks said.

A Massachusetts Institute of Technology study published in May 2022 concluded that the living wage in the United States is $24.16 an hour. However, according to the U.S. Bureau of Labor Statistics, the median annual income for a veterinary technician in 2021 was $36,850, or $17.72 an hour.

“The technicians, veterinarians and practice managers who responded to my survey agreed that $25 per hour is a good starting wage for credentialed technicians,” Parks said.

She also thinks practices should consider a bonus structure specifically for credentialed technicians. And the numbers indicate they’re worth it. The last time the American Veterinary Medical Association evaluated a veterinary technician’s monetary value to a practice was in 2008. Then, the AVMA determined that for each credentialed technician employed, a veterinary practice could generate $161,493 in gross revenue. That would be more than $222,000 today, adjusting for inflation.

Speaking at the AVMA’s 2019 Economic Summit, Frederic Ouedraogo, Ph.D., reported that adding a credentialed veterinary technician to a practice resulted in an 18.3% revenue increase.

“As a profession, we need to decide how much we value technicians,” Parks said. “Are they worth it? In my opinion, they are worth it, and we can’t afford not to pay them what they’re worth.”

“If we want to have quality, educated paraprofessional staff in our hospitals, we have to elevate the people who are credentialed,” Parks said. “These people went to school, took state and national exams, have to do continuing education to maintain their license, and have to abide by the laws and pay attention to their practice act and what’s allowed and what’s not, because their license is on the line. There’s a level of accountability. It’s a very clear difference to me.”

In her job at Mission Veterinary Partners, Parks tells noncredentialed candidates they will not be called veterinary technicians.

“I say, ‘I know you’ve been calling yourself a veterinary technician for a long time, but I want to make you aware that if you do get hired, your title’s going to be advanced veterinary assistant, just because you don’t have your credentials,’” she said. “Not a single person has argued with me.”

“All the states need to be on board, and we need to bring the discussion to the state practice acts,” she said. “I think the AVMA has a responsibility there.”

3. Attract People to the Field

Let’s make it easier to get into the veterinary technology field, Parks said.

She recalled a JetBlue representative who spoke at a Banfield event about how aspiring flight attendants get started: “You sign up for a class, and they pay you minimum wage throughout the class. Every week you get trained and tested. And if you make it, you go on to the next week. But if you don’t, you’re cut, you get a check and you leave. You know the timeline, the expectations and that you may or may not make it.”

4. Keep People in the Field

Parks stressed the importance of:

“We are in a crisis,” Parks said. “We can’t just ignore this anymore. I have chosen to take a stand and dig my heels in. I’m not going to give up.”

Veterinary technicians who responded to Meagan Parks’ May 2022 survey volunteered comments such as these: