Online merchants are expected to claim 20% of the market by 2022. 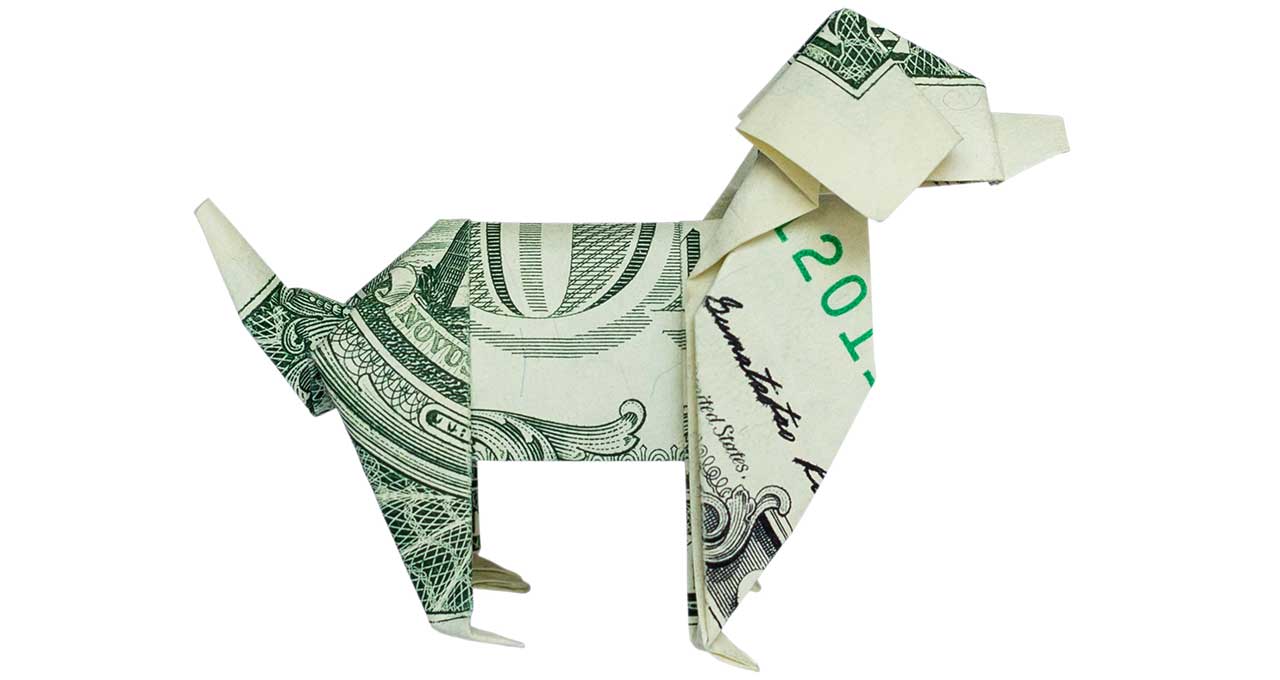 E-commerce’s growing share of the pet medications market stands at 15%, but veterinarians maintain majority control and are fighting back with internet pharmacies of their own, according to a new report.

The market research firm Packaged Facts estimates that U.S. sales of drugs made for dogs and cats reached $9 billion in 2018, a nearly 9% year-over-year increase. Of that total, the veterinary channel took in 74% and online competitors 15%, a number that is forecast to rise to 20% by 2022. Brick-and-mortar stores pulled in the other 11%.

The report, “Pet Medications in the U.S., 6th Edition,” gives veterinarians a healthy chunk of the market — nearly $6.7 billion worth. An earlier edition, released in 2017, set the veterinary portion at 62%. What changed, a Packaged Facts analyst said, isn’t that veterinarians are suddenly much more competitive but that the newest report contains “more accurate information for other channels.”

“The seeming market share advancement for the veterinary channel is actually the result of our having recalculated the channel shares for this edition based on more precise data from sales tracking services and product manufacturers, which indicated much lower levels of sales for pet specialty and especially mass retailers,” the analyst said. “Online sales of pet medications continue to advance at the expense of veterinarians, which also continue to face encroachment from brick-and-mortar retailers including Walmart.”

The report confirmed that brick-and-mortar retailers — everyone from Walmart and Costco to Petco and PetSmart — are working hard to induce customers to spend more money not only on pet drugs but also on veterinary care. Walmart, for example, houses a small number of Essentials PetCare veterinary clinics and plans to open as many as 1,000 by 2023 through partnerships with providers such as PetIQ. PetSmart is the current leader with more than 800 in-store Banfield hospitals.

Walmart and Costco encourage customers to fill pet prescriptions through in-store pharmacies, Packaged Facts noted. In addition, Walmart this year launched an online pharmacy that competes with those operated by Petco and PetSmart, the owner of Chewy.

“Amazon and PillPack have not yet entered the pet medications space, but given Amazon’s growing presence in the pet market overall and its established presence in OTC pet medications, it is likely just a matter of time before it begins to offer ‘PetPillPacks.’”

“Because some retailers are often able to significantly undercut prices charged by veterinarians, the pressure on veterinarians is intense and ongoing, the most acute threat coming from online vendors,” the report stated. “A number of companies are working to help veterinarians compete in the online marketplace for pet medications” by starting internet pharmacies.

The report, available for purchase at http://bit.ly/2GTOqmc, also found that:

The report took into account prescription and over-the-counter medications and what Packaged Facts called “ethical products,” or non-prescription medications that are only distributed to veterinarians.

Ken Niedziela is editor of Today’s Veterinary Business. Email him at kniedziela@NAVC.com.