Unemployment: The Good, Bad and Ugly 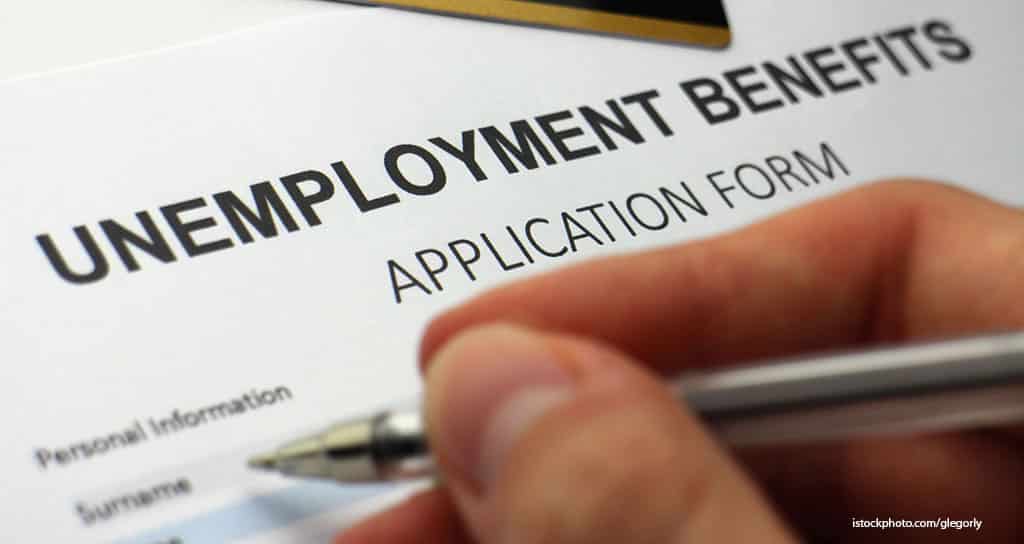 Employees who left because of layoffs or reduced hours that they were not responsible for have the legal right to ask for unemployment compensation.

Unemployment compensation typically goes to people who lose a job for reasons beyond their control, such as a workplace’s closing or downsizing. The unemployment system in the United States — one created to tide people over temporarily and financially — is a partnership between the federal and state governments.

An ex-employee generally doesn’t qualify for unemployment benefits if you fire the person for excessive absences, sexual harassment or other abuse, willful disregard of workplace policies, or criminal offenses. That said, the person retains the right to file for benefits.

When a veterinary practice discovers that a former employee has filed for unemployment benefits, the first reaction might be to fight the claim. That’s sometimes the right move, but not always. This article will walk you through what happens when someone files a claim.

If you have remote employees, you’ll need to pay SUTA to each state where one or more live. In Arkansas, New Jersey and Pennsylvania, employees pay a small percentage of SUTA.

Make sure you’re clear about your state’s unemployment laws. For further advice, contact an employment attorney or another legal professional.

When a former employee files for unemployment, your practice should receive a notification — sometimes referred to as a separation report — from your state’s unemployment commission. The state will ask you to confirm or correct information provided by the former employee, including:

Be sure to verify that the person was an employee rather than an independent contractor or a temporary worker from an employment agency.

At this point, you can decide whether to validate the claim or contest it. Employees who left because of layoffs or reduced hours that they were not responsible for have the legal right to ask for unemployment compensation.

On the other hand, you may fight a claim if a person voluntarily resigned or was fired for cause. The main reason to contest claims you disagree with is to limit your practice’s SUTA expense.

When contesting an inaccurate claim, submit documentation demonstrating the errors. The information might range from the correct dates of employment to any severance pay. From attendance records, you can document excessive tardiness or absenteeism. Valuable information also might exist in records of disciplinary action.

Each unemployment case is unique, so carefully review the claim and gather what’s relevant. Some cases are more clear-cut than others.

Also be aware of time limits on contesting an unemployment claim, typically within 10 days of a notification. Late responses may be subject to penalties. Once you challenge a claim, the state will alert your former employee.

Next, you might need to attend a hearing and be questioned. The session could be held by phone or video conference or in person.

Prepare for an unemployment hearing to ensure you’re clear about the facts and any documentation contesting the claim. Be on time, and stick to the facts. At the end, the unemployment official typically will tell you when to expect a ruling.

The losing party can appeal. Sometimes, an unemployment agency sides with an ex-employee even when the practice thinks it has a great case. In such a situation, carefully read the notification to decipher why unemployment benefits were awarded. This step can help you decide whether an appeal is worth the time and money.

Again, each case is unique, so proceed accordingly. What you learn from one situation might safeguard your practice against future claims you deem unfair. For example, you might decide you need more detailed record keeping in your human resources department.

The Impact of COVID

When the Coronavirus Aid, Relief and Economic Security Act (CARES) was enacted, many workers’ unemployment benefits were expanded. So, be aware of the legislation’s impact on your veterinary practice. Former employees, for example, might be eligible for unemployment compensation if they became ill with COVID and quit to remain isolated. A general fear of COVID is not enough of a reason.

As businesses try to return their workforces to pre-COVID status, it’s essential to know your state’s guidelines and how they are applied. During the pandemic, more than half of the states did not increase SUTA taxes if a business’ approved unemployment claims increased.

Continuing to collect unemployment benefits while refusing an offer of work without acceptable justification constitutes fraud. If such an act is discovered, the former employee could be ordered to return any inappropriate benefits and possibly face criminal prosecution.

Reporting a former employee’s refusal to work could keep a practice’s SUTA payments from rising.

In summary, keep detailed employee records, including any disciplinary actions. Create and distribute well-thought-out employee policies, enforce them fairly, and know your state’s unemployment laws, including whenever they change. When an ex-worker files for unemployment, you’ll be able can make savvy decisions about when to validate a claim and when to contest one.

If an employee can choose to resign or be fired, that’s not considered voluntary termination. An unemployment commission might not view separation as voluntary if a former employee claims discrimination, leaves because of a disability or quits because of a veterinary practice’s relocation.