The Scourge of Discrimination 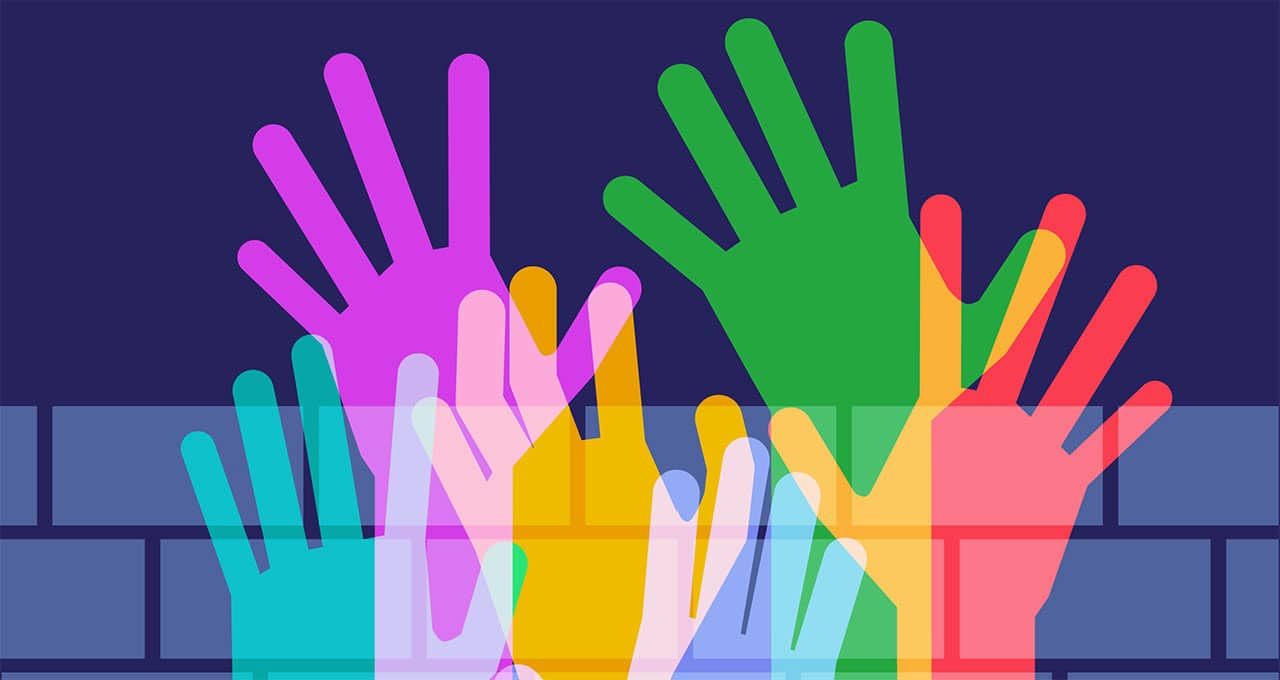 Incidents of discrimination go unreported out of a feeling of powerlessness or fear of retaliation.

It was a typical day at the corporate veterinary hospital where Dr. Donna Smith had been employed for nearly a year. After seeing patients, Dr. Smith walked into a central treatment area and saw a noose fashioned from white nylon rope hanging from an overhead examination light.

Dr. Smith, who is African American, asked the other staff members in the room about the noose, which was as long as her arm, and was told it was a joke. Barely able to contain her anguish, she was appalled to have to explain why such a “joke” was inappropriate.

“Then they told me it was used as a snare,” said Dr. Smith, whose name has been changed to protect her identity. “I told them, ‘A snare and a noose are two completely different things.’ ”

She complained to the practice manager the next day, and the manager’s nonchalant reaction prompted Dr. Smith to contact a regional manager. Corporate representatives went to the hospital and conducted interviews. The practice manager and the person who displayed the noose were disciplined.

“But I still have to work here,” said Dr. Smith, who is under contract and is the only African American veterinarian at the practice. “There are people who have worked here for a long time [who] made me feel like I ruined the party. Like it’s my fault that I’m offended. But I think it’s the corporation’s fault. They haven’t done what they need to do to make this a good environment for me.”

Dr. Smith isn’t alone. Minority and underrepresented veterinary professionals across the U.S. have faced abhorrent treatment during their careers, ranging from insensitive comments to blatant discrimination from pet owners, colleagues and practice management. Often, the incidents go unreported out of a feeling of powerlessness or fear of retaliation.

How often such events occur in veterinary practice is unknown, but if the profession is like many others, the truth might surprise you. According to the U.S. Equal Employment Opportunity Commission, the agency received more than 76,000 complaints of workplace discrimination in fiscal year 2018, with sexual and racial bias ranking second and fourth, respectively, on the list of allegations.

Stephen Cital, RVT, RLAT, SRA, VCC, VTS-LAM, who is Latino and openly gay and speaks out publicly on discrimination matters, said inappropriate comments are regularly directed at minority and underrepresented veterinary professionals — from assumptions about the care minority groups provide or don’t provide to their pets to questions about what happens in the bedrooms of gay or transgender colleagues.

“There’s a general insensitivity or lack of understanding when it comes to making staff members who are minorities feel comfortable in this space,” said Cital, the director of education and development at ElleVet Sciences. “It’s often passive — not meant to be malicious — but it’s still discrimination. You’re still judging a book by its cover.”

According to the U.S. Bureau of Labor Statistics, nearly 93% of U.S. veterinarians are white. And while steps are being taken to diversify the industry, underrepresented veterinary professionals agree that more needs to be done.

“I was the only Asian person in my vet school class,” said Christina Tran, DVM, president-elect of the Multicultural Veterinary Medical Association and a 2000 graduate of the University of Illinois. “It was the first time I experienced what I call ‘double imposter syndrome.’ I was doubting whether or not I should have gotten into vet school to begin with. I thought it was some kind of clerical error, or maybe they just let me in because I’m Asian — because I check a box, that I didn’t actually deserve to be there, or that I took somebody else’s spot.”

Multicultural Veterinary Medical Association President Cara Williams, DVM, who identifies as mixed black and white, grew up in Chicago and earned her degree in 2013 from the University of Wisconsin. Dr. Williams was one of two mixed-race students in her class.

“We’re just waiting for the problem to correct itself,” Dr. Williams said. “School administrators have told me that if only there were more minority candidates, more qualified applicants to the veterinary profession, then our schools would be more diverse.

“I’ve even had administrators tell me that minorities don’t consider their pets as family and that’s why they don’t go into the veterinary field. These assumptions about the lack of qualified candidates and the cultural stereotypes about our opinions toward animals are simply untrue.”

Allen Cannedy, DVM, director of diversity and multicultural affairs at the North Carolina State University College of Veterinary Medicine, is working to diversify the veterinary profession.

“Out of a total applicant pool of 706 for the 2023 class, we had 151 self-identified underrepresented minority applicants,” Dr. Cannedy said. “We have offered admission for 34% of the class to these underrepresented minorities, which could be a new record for us. I doubt we’ll get all of them, but we’re truly making intentional efforts to increase diversity in our program.”

According to a 2018-19 report released by the Association of American Veterinary Medical Colleges, 19.6% of students at U.S. veterinary colleges were underrepresented minorities, a number that has risen from 9.7% in 2005.

“Veterinary colleges are the gatekeepers of the profession,” Dr. Cannedy said. “When it comes to diversity, these backroom discussions need to be brought out front. We need to tackle the elephant in the room and just take it on.”

Julius Rhodes, SPHR, the founder and principal of the Chicago human resources firm Mpr Group, has been involved with issues related to diversity, equity and inclusion for more than 30 years.

“As an African American male, it’s important for me to interact with diverse communities, whether it’s me personally, where I live, the work I do, or taking care of my family members, including my pets,” said Rhodes, who takes his pets to an African American veterinarian. “I want someone who can relate to some of the issues I might have as a person of color with pets that need quality care.”

Rhodes spoke at the National Association of Black Veterinarians meeting in June. NABV, a newly formed group, hopes to raise awareness about the low number of black veterinarians — it’s less than 1% — and develop a plan to increase diversity in the profession.

Part of Rhodes’ talk focused on the role that black veterinarians play in encouraging people of color to become associated with veterinary medicine, but he also stressed the legal ramifications if practice owners and veterinary leaders don’t properly address diversity and discrimination concerns.

“Dr. King said the law can’t make you love a person, but it should provide the impetus to keep you from actively discriminating or putting them in a disadvantageous position,” Rhodes said.

A disadvantageous position is exactly where Dr. Smith feels she has been in since seeing the noose.

“The individual who received the comments always has an opportunity to pursue claims, whether it’s through the Civil Rights Commission, local state commissions that address issues of discrimination or the [Equal Employment Opportunity Commission].”

“It’s about creating the conditions for a climate and a culture in each of the operations … where people feel comfortable to bring forth issues or concerns they may have because that, more than anything, is going to be what mitigates the potential risks that practice owners might have as it relates to discrimination,” Rhodes said.

For those affected by discrimination and the lack of diversity in the veterinary profession, changes can’t come soon enough.

After hearing some of the accounts, Cital was moved. “It hurts,” he said, “and I’m embarrassed it happens in our industry.”

At the individual level

At the organizational level

At the academic level

How to Be an Ally