The price of harassment

Employers must step up and wipe out abhorrent workplace behavior in all its forms. Education and clear reporting protocols are key. 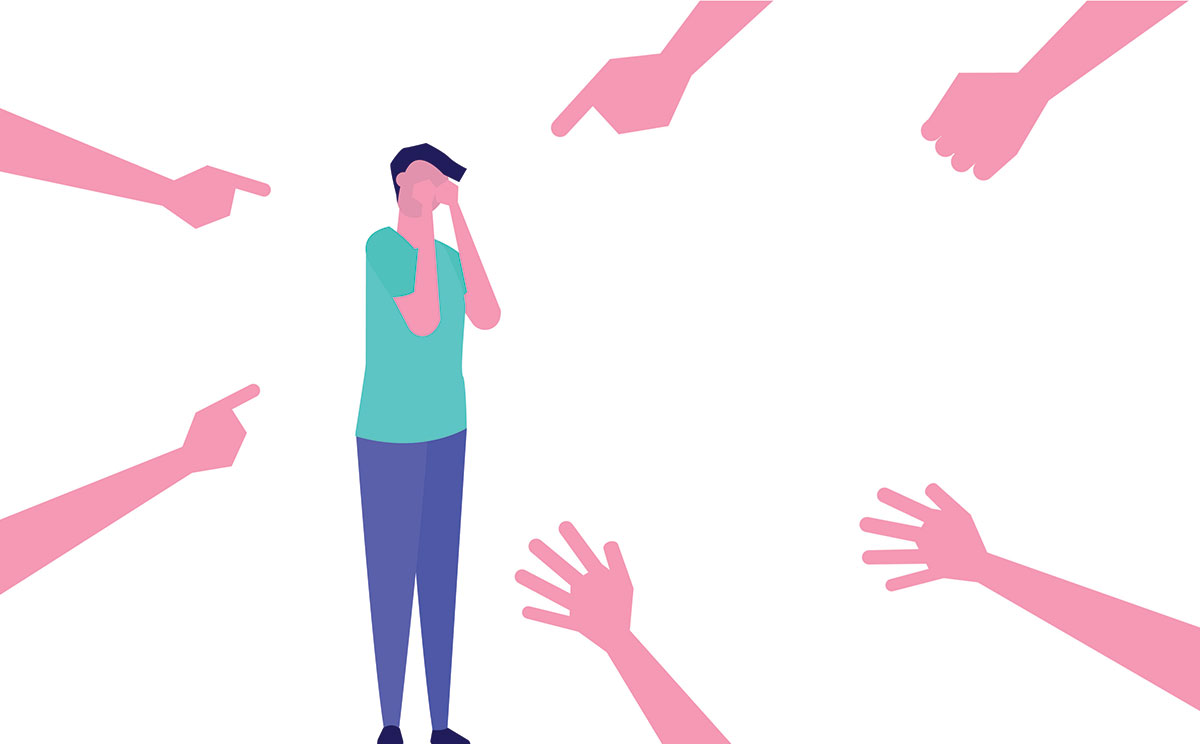 Sexual harassment has been a part of daily news for more than a year now. Mostly, but not exclusively, women are taking primarily to social media to share stories of harassment or assault happening in schools, workplaces and even on the street. The resulting #MeToo movement has toppled careers, launched legal investigations and nearly derailed the nomination of a U.S. Supreme Court justice.

The reality is that harassment, and not just sexual harassment, persists in society, but the definitions and ramifications are often shrouded in mystery. I would like to bring a bit of clarity to the topic.

Merriam-Webster’s online dictionary offers several definitions of harassment. For these purposes, we will focus on the first.

B (1): to annoy persistently

B (2): to create an unpleasant or hostile situation for especially by uninvited and unwelcome verbal or physical conduct

The major takeaway from the definition is that harassment is behavior that creates uncomfortable or even hostile environments that are really annoying and, when persistent, are emotionally or physically exhausting to those subjected to the behavior.

Verbal and physical might be harassment’s best-known forms, but it also can be written or visual.

1. In the case of verbal harassment, a hostile environment might be created when comments cause persistent discomfort. The comments might be of a racist, sexist, sexual, homophobic, religious or political nature. They also might be verbal bullying. Verbal bullying goes beyond schoolyard antics, such as when a supervisor consistently makes fun of an employee’s accent.

Imagine if Dr. Smith always jokes about her veterinary nurse’s deep Southern drawl and how it is indicative of a lack of education, a culture of incest, and poverty. The nurse might shrug off the comments the first time, but over time the repeated jokes become demoralizing and emotionally painful. Rather than confront his boss, the nurse searches for employment elsewhere. The impact is not limited to the employee. Instead, co-workers either will begin to emulate the behavior or reject it by leaving the practice.

3. In this social media age, written harassment has taken on a broader context. Individuals might take to Facebook or Instagram to bully, to reveal conversations or to share images — actions that can create a hostile environment. Excessive texting or email also can lead to an uncomfortable environment.

4. Visual harassment gets little recognition, especially with the rise of social media. Essentially, visual harassment is the distribution of offensive media. For example, this used to be the questionable comic posted as a joke in the breakroom. More commonly these days, the comic will be posted to social media and shared around the office electronically. Imagine arriving at work and each day finding an offensive political cartoon posted on the office intranet or, to keep it old school, in the breakroom. The cartoons rankle a third of the staff, eventually escalating friction among employees and impacting collegiality and productivity.

Unfortunately, the prevalence of various forms of harassment is high in the workplace. A recent study of medical trainees, published in Academic Medicine, found that more than half of them reported experiencing harassment, with verbal harassment the most common form. Colleagues are not the only perpetrators. The study reported that clients and consultants often are guilty of bad behavior, too.

What Does Harassment Cost?

Workplace harassment can lead to liability issues and costly lawsuits, but most cases never get that far. Instead, workers spend many hours strategizing how to cope with or avoid harassment.

A 2015 study of the cost of harassment and bullying in U.S. higher education found that employees who experience harassment and earn $50,000 a year lose 4.34 weeks of productivity at a cost of $4,530. A 2014 literature review found a relationship between occupational health disparities and harassment, bullying, discrimination and abuse. The literature also revealed that such activities can trigger post-traumatic stress disorder, anxiety, depression and poor job performance, among other symptoms.

These health outcomes worsen when one looks at the data by gender and race, as the relationship between harassment and discrimination tends to be a close one. Women and people of color typically experience higher rates of workplace harassment and have higher incidences of work-related health disparities.

Finally, the presence of workplace harassment is predictive of lower job satisfaction and affective well-being, according to a study published in the Pakistan Journal of Commerce and Social Sciences. The cost of harassment in the workplace is high, and it should not be ignored.

How Do I Prevent It or Stop It?

Education is the best way of preventing harassment, but it is not a standalone panacea. Although many employers simply present an online sexual-harassment module as a primary method of prevention, research shows prevention efforts need multiple approaches.

Employer policies that emphasize not only state and local laws but also organizational values and culture that underscore mutual respect and inclusion are key. Employee education, inclusive of the module mentioned above, is important. Education should cover the different forms of harassment and give concrete examples. Professional development offerings that include conflict resolution education serve to reduce risky behaviors, too.

Most of all, having a clear organizational protocol for reporting and adjudicating conflict is essential, especially at small workplaces where employees might think they are unable to report a problem because of a flat organizational structure. These employers could consider outsourcing certain human resource functions to ensure quality prevention approaches and a dedicated reporting process.

And as for clients? Just like with employees, some folks will just not fit in with your practice.

Harassment has tangible effects on your business. As the national conversation about workplace and interpersonal harassment continues, know that efforts to promote a climate and culture of inclusion and respect are key to preventing unwanted behaviors by employees and clients.

For more information on preventing or addressing workplace harassment, visit the U.S. Equal Employment Opportunity Commission at http://bit.ly/2RhQN55 and the Society for Human Resource Management at http://bit.ly/2PYCUbM.