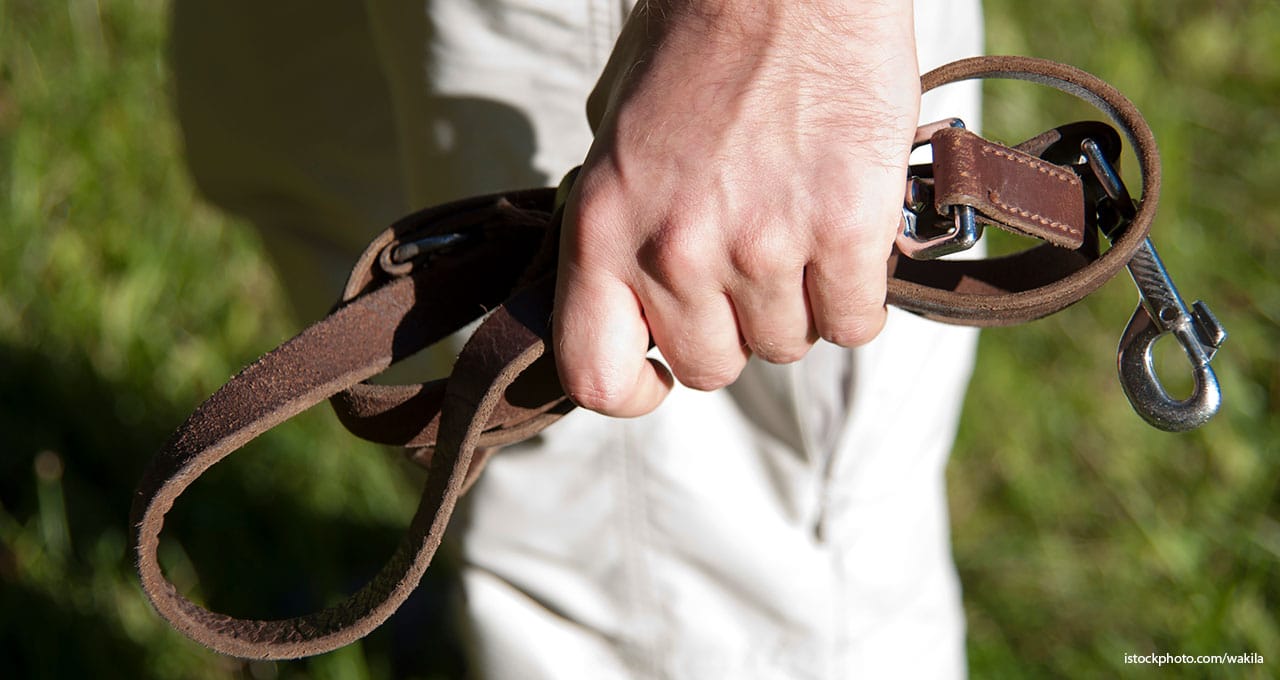 The United States has a shortage of dogs despite the impression created by TV ads about overcrowded shelters.

Mark the summer of 2019 as when the United States finally took seriously the issue of how many dogs, mainly puppies, were being allowed into the country illegally each year and the perilous condition of their health. To understand the situation, we need to step back and understand where we’ve been.

A 2015 Moore Information national survey and a 2016 Mississippi State University College of Veterinary Medicine study, each commissioned by the Pet Leadership Council, confirmed a fact many of us long feared: We have a shortage of dogs in America despite the impression created by TV ads about overcrowded shelters. Yes, certain shelters (often rural or in challenging urban locales) still have too many dogs, but most of the United States is experiencing a shortage, and would-be adopters scramble each weekend to find an adoptable dog.

Shelters supply from 25% to 30% of the 8.2 million dogs that America requires each year, but when you add dogs from commercial breeders, hobby breeders and one-off litters bred by families, we come up short by 2 million. This explains why shelter adoption prices keep rising and why urban shelters depend upon Southern, lower Midwestern and Southwest shelters to deliver dogs for them to adopt in Northern, East Coast, West Coast and Midwestern cities.

This also explains a remarkable statistic, of which we might be proud, that the annual number of euthanasia procedures in America’s 7,500 shelters is about 775,000, less than 10% of the numbers from the 1990s.

Commercial breeding remains under a political cloud due to concerns about breeders that qualify as puppy mills, despite clear gains by many in adopting humane standards. Two states and over 260 locales have banned retail sales of puppies, so an obvious solution to the shortage remains unclear or politically beyond reach.

Analysts like Patti Strand of the National Animal Interest Alliance have long warned that the United States might import greater than 1 million foreign dogs a year, but we’ve lacked supporting data or a government agency to confirm what’s happening. The U.S. Centers for Disease Control and Prevention has issued an official finding that from 1,064,796 to 1,245,555 dogs enter the United States each year. This is a far cry from the 25,000 estimate from U.S. Customs going back at least two decades.

Do we know the health status of these dogs? No, but we do know that more than 100,000 arrive from rabies-risk zones.

A Demand for Dogs

The CDC banned the importation of puppies from Egypt in May 2019, and we should expect additional bans as the CDC targets at-risk sources.

It’s possible that half of the annual shortage of 2 million dogs is being met by foreign imports, but does this sound like a sustainable strategy for how the United States should meet the demand for family dogs? Things might be different if the American Veterinary Medical Association or other national organizations could certify the animal welfare and humane breeding practices in those countries of origin, but we’re not exploring such seemingly unrealistic measures. Do we honestly believe that Eastern European, Southeast Asian or Central American governments would permit American authorities to dictate breeding practices?

The American Kennel Club, the National Animal Interest Alliance, news outlets and University of Guelph Professor Scott Weese’s “Worms & Germs” blog detail the zoonotic and other health risks from reported incidents of dogs illegally crossing into the U.S. Any region that has experienced an outbreak of rabies or brucellosis knows the gravity of these scenarios.

The most recent case stemmed from a shipment of 26 dogs. All dogs in the group had documented rabies vaccinations and rabies serologies. However, testing performed on the group suggested that most of the dogs had not been vaccinated, or at least not effectively vaccinated. The incubation period can be weeks to months, so a rabid animal can look perfectly healthy when it arrives, even after short quarantine. This case proves that canine rabies is common in some areas of the world and that importing dogs from places where rabies is endemic is risky.

With the CDC and U.S. Department of Agriculture finally engaging more robustly in the battle, we might see progress against illegal foreign imports, but the fight is long because of the many ways for dogs to enter the United States other than strolling through Customs.

A Trio of Options

All this begs the question of how we can address the dog shortage using domestic sources. Perhaps we’ve grown weary of the topic, but a solution is not beyond reach. Let’s acknowledge basic humane standards for the breeding and transport of puppies in the United States, and let’s encourage a private certification system much like the coffee industry implemented with fair trade when its environmental, labor and agricultural conditions drew criticism. Remove the cloud over large commercial breeders if they are certified as following humane practices.

Here are our choices: