Are you prepared for the new IRS partnership audit regime?

Allie Petrova is the founder of Petrova Law, a Greensboro, North Carolina, law firm focused exclusively on tax and business law matters. She works with veterinarians and veterinary practices nationally. She concentrates her practice in complex business tax planning, investment and management structures, practice transitions, and taxpayer representation before the IRS. Learn more at petrovalaw.com. 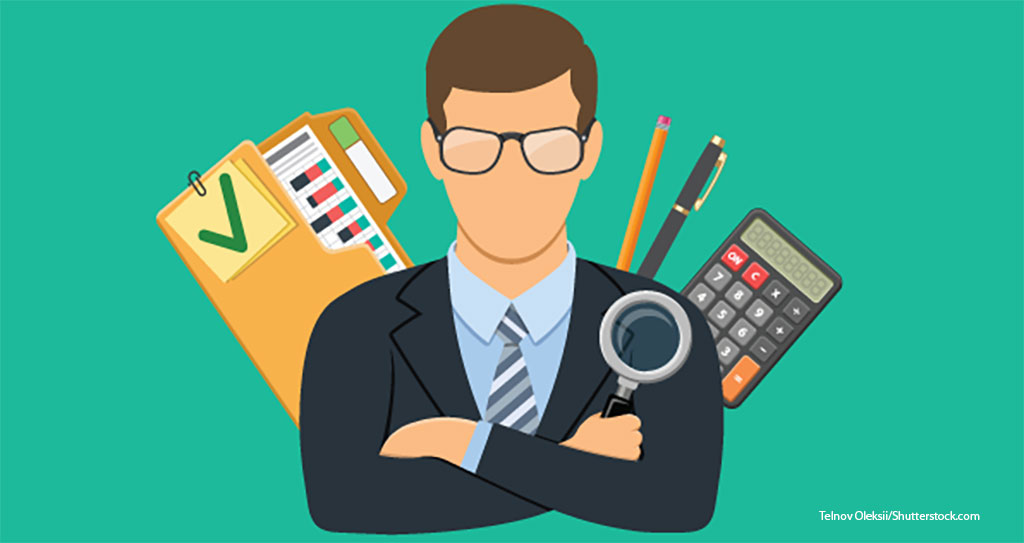 The IRS is refocusing its audit efforts and imposing tax adjustments directly on partnerships rather than the partners starting with the tax year 2018. A few eligible partnerships with qualifying ownership structures might be eligible to elect out of the audit regime annually. Here’s what you need to know.

If you receive a Schedule K-1 from a limited liability company (LLC) or another entity that files a partnership tax return (IRS Form 1065), you need to be up to speed on the new partnership audit regime. You would be well advised to prepare for an audit.

Keep in mind that receiving a Schedule K-1 does not mean you are a partner in a tax partnership. S Corporations, for example, issue Schedules K-1 to shareholders. Just be sure that the LLC or another entity issuing your Schedule K-1 is classified as a tax partnership for federal tax purposes.

Many veterinary LLCs and other business entities with multiple owners, particularly those that own real estate, choose the tax partnership classification because of the generous tax benefits it offers. Some multidoctor and multioffice veterinary practices tend to be structured as tax partnerships or might include a tax partnership in the overall ownership structure.

Further, the IRS implemented the Global High-Wealth Program, whose sole emphasis is on high-income individuals and their business entities, which frequently include partnerships. President Biden has asked Congress to allocate $80 billion to the IRS specifically for audits and technology upgrades.

The IRS partnership audit regime applies to tax years beginning on or after Jan. 1, 2018. Unless a partnership takes additional steps, taxes, penalties and interest can be imposed by default directly on the partnership rather than its partners. The new audit regime has been centralized, which is significantly distinct from the former regime under the Tax Equity and Fiscal Responsibility Act of 1982 (TEFRA). Under the old regime, tax deficiencies were imposed directly on the partners.

Unless a partnership is eligible and requests to modify the applicable tax rate, the new regime applies the highest individual and corporate rates to any additional taxes.

By default, the new regime applies to all entities taxed as partnerships (IRS Form 1065 filers). This general rule has an exception for eligible tax partnerships. A partnership that is eligible to elect out would not be subject to the regime for a specific tax year only. The election is made on a timely filed partnership tax return (IRS Form 1065).

Eligibility for Electing Out

The Benefits of Electing Out

The Inability to Elect Out

Loss of a partnership’s eligibility to elect out might be inadvertent. That can happen when an ineligible partner joins the partnership. Veterinary partners would be wise to carefully consider their structure and governance, particularly in cases where the partnership might have to defend an IRS audit at the partnership level.

The Sole Authority to Act

The partnership representative has the sole authority to bind the partnership and its partners to any settlement or agreement with the IRS. Inclusivity is quite broad in such a binding effect. All audit-year and current-year partners could suffer consequences under the new tax regime unless, and potentially even when, contractual precautions are taken. While contractual mechanisms can be implemented to shift the risks, the actions are binding on the partnership and partners from the IRS’s perspective.

Careful selection of the partnership representative becomes critical because once the representative has been selected and taken an action, the individual partners may not intervene.

The IRS has initiated audits of open tax years beginning after Jan. 1, 2018. It also hired auditors with substantive expertise in partnership taxation. The IRS announced that audits of large partnerships (those with income or assets of $10 million or more) are to begin before the end of 2021. This time, the IRS is deploying data analytics to perform risk assessments and identify partnerships and tax issues for audit. The results will be leveraged and applied more broadly to partnerships across the board.