160 stores not aligned with Banfield could make room for a veterinary hospital. 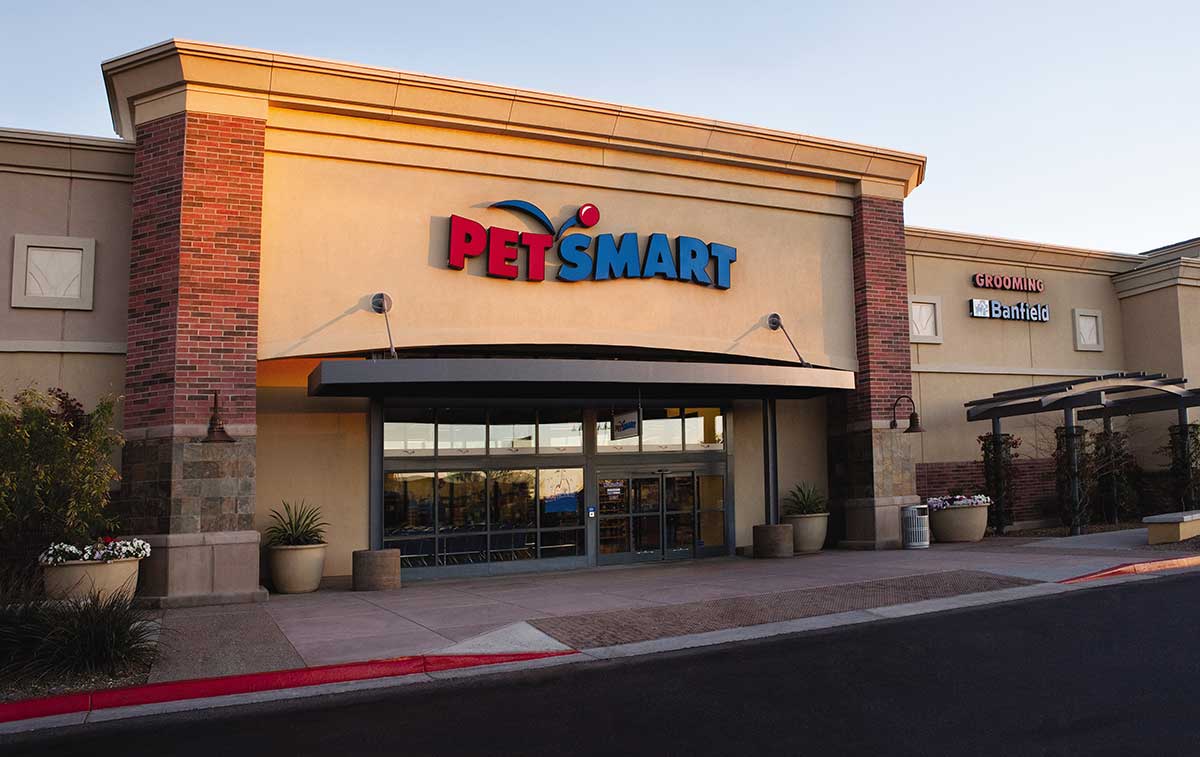 “Space available” is the message from PetSmart to aspiring veterinary practice owners.

The national retailer, which plays host to more than 865 Banfield hospitals, reported that at least 160 other PetSmart stores can accommodate an independent veterinary clinic. All but four of the available locations — three in Puerto Rico and one in British Columbia, Canada — are scattered across the United States.

An independent veterinary operator, or IVO, as PetSmart calls the owner, would lease the space.

“The IVO remains independent both from a financial and medical standpoint,” said Jennifer Freeman, DVM, the company’s resident veterinarian. “There is no profit sharing with PetSmart, but both parties will benefit by having a good working relationship where PetSmart provides reasonable occupancy costs, increased traffic and exposure, and a built-in client within PetSmart.”

The ideal candidate, PetSmart stated, would be “an independent veterinarian or group who currently owns/operates less than 50 locations.”

“An IVO should have a strong sense of community, customer engagement, dynamic collaboration, skills and focus on driving detailed veterinarian services,” the company added.

The typical hospital would fill 1,800 to 2,200 square feet, Dr. Freeman said. The owner would be responsible for outfitting the space and likely the cost of remodeling.

“For the most part, the IVO can make the space unique to fit their vision for their hospital,” Dr. Freeman said. “At most locations, the IVO will be responsible for the costs of renovations; however, many of these locations have fixtures in place that are either new or fully functional.”

PetSmart’s announcement followed a move by competitor Petco to transform an undisclosed number of stores into PetCoach locations offering veterinary and pet services as well as supplies.