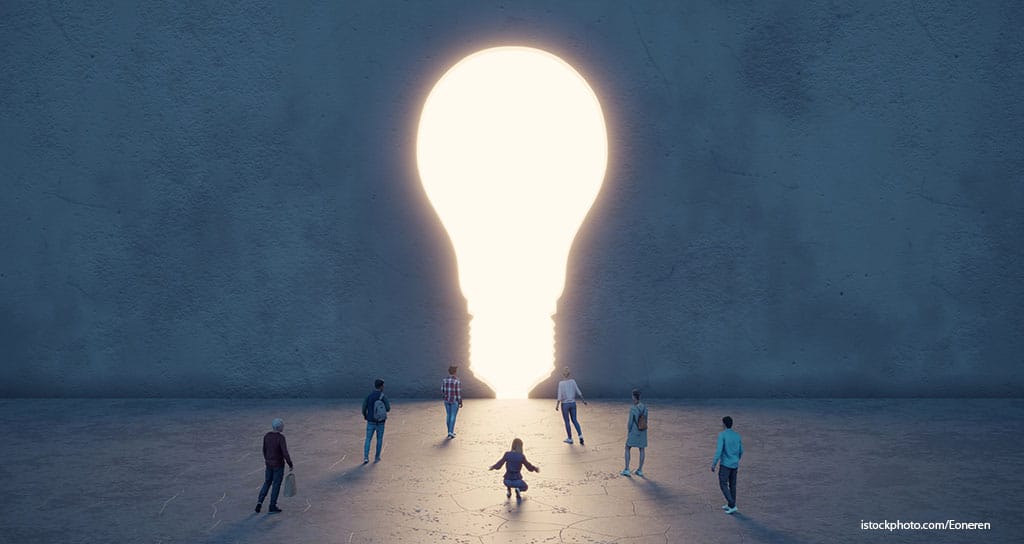 Next-generation pet biotech relies on the highest level of science, not someone who tinkers with bits and pieces from human medicine until they work.

It’s not news to those in the animal health industry that people view pets as family members. Companies serving both the veterinary profession and the consumer have invested countless resources over the decades to help catalyze the evolution of cats and dogs from helpful household assets to snuggle buddies and playmates.

But a new generation of scientists has grabbed hold of the idea with a passion, and an emerging market is taking shape as a result of the effort. Biotech startups are at the forefront of the movement, fusing the highest levels of scientific rigor and ingenuity with the pet owner’s — and their own — experience of the human-animal bond.

Daniel Oliver, MBA, the CEO of San Diego-based Rejuvenate Bio, said people see pets going into a health care situation “as if one of their kids or brothers or sisters was dying.” The idea for his company was sparked when co-founder Noah Davidsohn, MS, Ph.D., adopted a German shepherd during postdoctoral work at Harvard.

No surprise, Dr. Davidsohn fell hard for the puppy, and he realized he could use gene therapy to safely help dogs live longer, healthier lives in the same way he was doing with mice in his laboratory. So he recruited his college roommate, Oliver, who now had a Harvard MBA and had launched other tech startups. Thus was born Rejuvenate Bio.

The company, in a recently announced partnership with Phibro Animal Health, is developing a gene therapy to treat mitral valve disease in dogs. Oliver said the company’s gene therapy has potential applications for obesity, diabetes and kidney disease.

The notion of pets as family members also is part of the philosophy behind PetMedix, a British startup based on the scientific work of Allan Bradley, Ph.D. At his last company, Kymab (acquired by Sanofi in 2021), Dr. Bradley developed a transgenic mouse to create human therapeutic antibodies. His work is acknowledged as best in class, and after developing the Kymab platform, he went on to do it again — this time for dogs and cats.

“My kids have pets, and they spend a phenomenal amount of money on these creatures,” said Dr. Bradley, PetMedix’s founder and chief scientific officer. “They’re definitely family members.”

His team is working on several therapeutic antibody assets for dogs and cats and has entered into developmental partnerships with Boehringer Ingelheim and Zoetis.

The origin of another biotech startup, PetDx, also based in San Diego, centers on the painful experience of its founder, Daniel Grosu, MD, who, in the course of losing his young dog Poppy to advanced pancreatic cancer, recognized a dearth of advanced therapeutic and diagnostic options in canine oncology. A pioneer in human oncology through his work at the human genomics firm Illumina, Dr. Grosu set out to create the type of screening test that might have detected cancer in his dog.

The result was OncoK9, a multicancer early detection test similar to those used in human medicine.

“I have a picture of Poppy in my home office,” Dr. Grosu said. “I like to think that her short, four-year life was not in vain but opened a door for many dogs to live much longer lives with their families.”

A common denominator for all these pioneers was the realization that the advanced technology becoming increasingly common in human medicine was lacking for pets. They use words like “desert,” “vacuum” and “barren landscape” to describe the environment in which they began.

“Literally, there were at the time we started no approved antibodies for companion animals,” Dr. Bradley said. “Thirty years of innovation in human health care had produced in one case a $20 billion drug — Humira, for example — but there was nothing in the canine space at all and nothing in the feline space. So, we could see this massive vacuum or hole or opportunity, depending on how you think about it.”

While the landscape has since become less barren, most notably with the launch of Zoetis’ Cytopoint, monoclonal antibodies in veterinary medicine still lag far behind the human market’s.

In the case of PetDx, Dr. Grosu felt a compelling sense of mission to help pet owners avoid the heartbreak he experienced losing Poppy, even though he had left the corporate world and was enjoying life as an angel investor in small life-science companies.

“I looked in the mirror and knew I could do this,” Dr. Grosu said. “I could build a team from among the world-class genomics experts in my network and, given all the science we knew on the human side, quickly bring the best of human technology around liquid biopsy and early cancer detection into the veterinary space.”

With veterinary medicine receiving a tiny fraction of cancer research funding compared to human oncology, Dr. Grosu thought that if he didn’t use his expertise to create an advanced screening and diagnostic tool on behalf of dogs and their owners, it might not happen for decades.

“Clearly, these are spaces where pet owners and vets need more options, because there’s been a desert,” Dr. Grosu said.

A Life Too Short

Even if an animal’s life isn’t cut short by cancer or another disease, it will live, if the owner is lucky, about 20 years max. But, as Oliver noted, that creates an inherent mismatch between the intensity of love a pet owner feels for an animal and the relative brevity of the animal’s lifespan.

“You’re going to go through experiences involving end-of-life care. You’re going to see, unfortunately, chronic age-related diseases pop up in your animals,” he said. “Increasingly, people are looking to increase the amount of high-quality lifetime they have with their animal.”

That’s what the new generation of pet biotech innovators looks to create.

“What you’re seeing are solutions that help increase that amount of time,” Oliver said. “When you couple that with the technology of actually being able to do it, along with a robust market of people willing to pay for it, you start building an industry.”

A New Breed of Scientist

Next-generation pet biotech relies on the highest level of science being brought to bear. In fact, the three startup leaders said, it requires a new breed of scientist, not someone who tinkers with bits and pieces from human medicine until they work in pets, sometimes only marginally well. Rather, it is a pure scientist who is informed by the high standards of human research but who starts at the ground level and works to purposefully design products tailored to work in the target species.

“People who know me understand I’m very finicky on high scientific standards,” Dr. Bradley said. “For drug development, that’s so important. If you make the right decision, you’ll have a product, but it’s a very long chain [of events]. If you made the wrong decisions years earlier, the product is going to fail some years later. Maintaining that scientific standard is really important.”

With therapeutic antibodies, it’s technically possible to take a human product and modify the antibody until it’s “close enough” to accomplish a goal in pets. However, Dr. Bradley said, a couple of early failures with antibodies in the canine space reflected overoptimism about how easy that would be to achieve.

While human scientific researchers can buy off-the-shelf kits to carry out run-of-the-mill experiments, the kits are generally species-specific and haven’t been developed for dogs or cats. Dr. Bradley said this shows a need for versatile scientists who can go back to the basics rather than take a cookie-cutter approach.

“The type of scientists you need have to develop the assay from first principles, understand what makes it work and what doesn’t make it work in the canine system,” he said. “The type of people you need to work through those challenges are not necessarily the people you can pull in from antibody-discovery companies. They are entirely different beasts.”

A Commitment to Standards

Differences in the regulatory environment are a factor, as Dr. Grosu discovered to his amazement. “For [veterinary] diagnostics, there is no regulation,” he said. “You cannot say, ‘Hey, I’ve done this great work. Give me a gold star.’”

PetDx developed OncoK9 as if the early detection test needed U.S. Food and Drug Administration approval. Then, to provide reassurance for an understandably skeptical veterinary audience, PetDx undertook a study involving more than 1,000 dogs to validate the assay’s performance.

“We didn’t see this as a veterinary problem,” Dr. Grosu said. “We saw this as a cancer genomics problem manifested in a different species.”

Such a commitment to scientific standards is vital to the emerging pet biotech industry, said Oliver, Rejuvenate Bio’s CEO.

“We all need to be good stewards of holding ourselves to similar quality and safety standards as we go forward,” he said. “It goes back to the science. If you don’t have high-quality scientists behind what you’re doing, it’s not going to go anywhere.”

At PetDx, the team hit dead ends and even stepped on landmines while working to adapt next-generation sequencing workflows to canine blood samples and arrive at a robust solution for cancer detection.

“We developed a healthy respect for the fact that, even though we were experts in human cancer genomics, we still needed to keep a scientific mindset and not just a formulaic mindset when dealing with another species,” he said. “Even if you step on a landmine or hit a roadblock, you retrace your steps. You keep going because there is a there.”

Only a handful of animal health startups existed in the 1990s, but the space has well over 500 today. According to long-time industry executive Dr. Fabian Kausche, the segments include: