Dr. Kent A. Kruse is the president of Kruse Veterinary Consulting. He is a former practicing veterinarian and a pioneer in developing computerized veterinary office management systems. He later joined the executive staff at Veterinary Pet Insurance as the chief operating officer and then PurinaCare Pet Health Insurance as vice president of professional relations. He continues to educate veterinarians about the importance of pet health insurance. 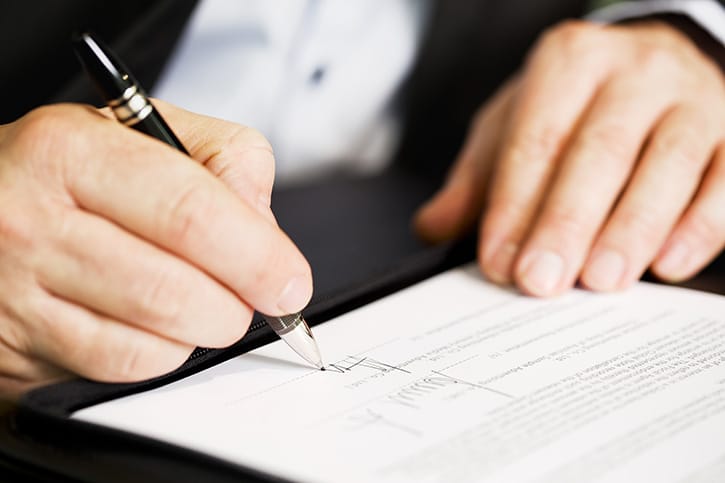 While the American Veterinary Medical Association has no official position about the ethics of non-compete agreements, the veterinarian-client-patient relationship is well-defined in Section 2 of the “Principles of Veterinary Medical Ethics of the AVMA.” It is reasonable to assume that the veterinary VCPR is of similar importance and worthy of protection as is the case for doctors and attorneys.

Recently, the founder of Hire Power Consulting, Paul Diaz, expressed a strong opinion on LinkedIn about the harmful effects of non-competes. In his post, Mr. Diaz made the startling announcement that his recruiting company would no longer place veterinary candidates with employers requiring a non-compete agreement. Understandably, the post received a great deal of positive support.

Recently, I had the privilege to meet Diaz and his service dog, Stella. He explained his history as a U.S. Marine and why Stella was so important in his life. He was aware that the suicide rate for veterinarians, compared with the general population, was similar to military veterans who have post-traumatic stress disorder. Because he works closely with veterinarians seeking employment, he knows that the restrictions imposed by non-competes create major stress. Consequently, Diaz fights for the veterinarian even though he understands the fight may cost him personally. Nevertheless, it’s a price he is willing to pay for those who dedicate their lives to the care of animals.

The veterinary profession is beginning to realize that treating stress symptoms through therapy and counseling is not enough. The root causes of stressors must be identified and eliminated. As medically educated professionals, we need to recognize the validity of Diaz’s excellent example. The general well-being of our profession is dependent on this redirection of effort.

For those who want to urge the AVMA to address the ethical issues of non-compete agreements, the association is inviting comments on the “Principles of Veterinary Medical Ethics” at bit.ly/3vv0Kn8.