UC Davis researchers recommend waiting at least 12 months if a mixed-breed dog will grow to over 43 pounds. 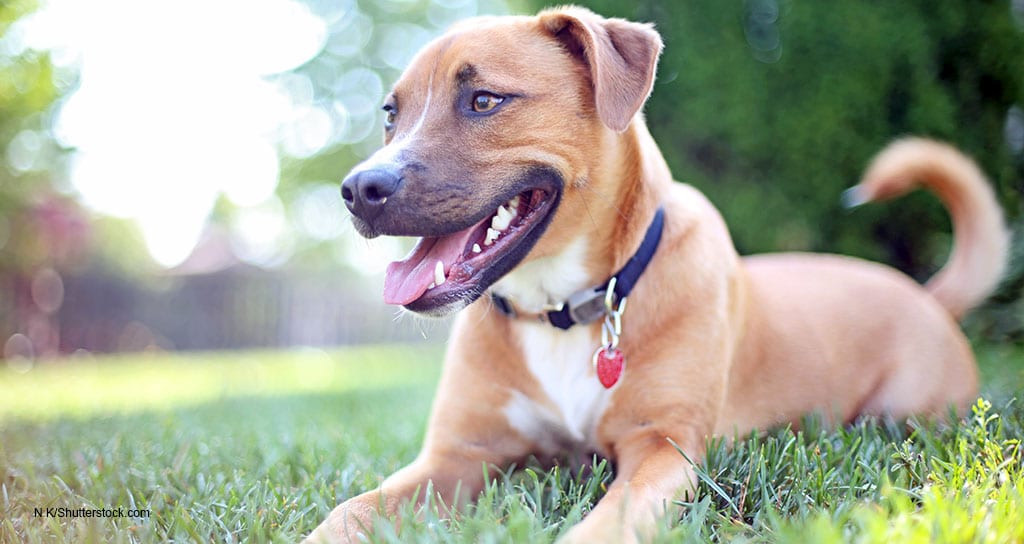 Veterinarians and animal shelters might want to reconsider the custom of sterilizing some young puppies.

A study conducted at the University of California, Davis, discovered that larger mixed-breed dogs — those weighing at least 43 pounds as adults — have a significantly heightened risk of certain joint disorders if they are spayed or neutered before age 1. Smaller mixed-breed dogs are not at greater risk.

Similar findings have been reported among purebreds.

“Most dogs are mixed breeds,” said Benjamin Hart, DVM, Ph.D., a distinguished professor emeritus at the UC Davis School of Veterinary Medicine. “We hope this study will influence the spay or neuter process in order to give people wishing to adopt a puppy the time to make an informed decision on when to spay or neuter.”

Dr. Hart was the lead author of the study, which was published in Frontiers in Veterinary Science and may be read at bit.ly/30Sa9p2.

“The risk of joint disorders for heavier dogs can be up to a few times higher compared to dogs left intact,” the university stated. “This was true for large mixed-breed dogs. For example, for female dogs over 43 pounds, the risk jumped from 4% for intact dogs to 10-12% if spayed before a year of age.”

The findings could present a predicament for lawmakers and the operators of animal rescues and shelters.

“In the U.S., several states require neutering of all dogs before being released for adoption, even if this is well before 6 months of age,” the researchers stated.

They recommended delaying until age 1 or later the sterilization of dogs likely to become large adults.

“The study raises unique challenges,” said professor and co-author Lynette Hart, MS, Ph.D. “People like to adopt puppies from shelters, but with mixed breeds it may be difficult to determine just how big the dog will become if you don’t know anything about the dog’s parents.”

When to spay or neuter service dogs should be considered, too, she said.

“Joint disorders can shorten a dog’s useful working life and impact its role as a family member,” she said.