Nicole Snyder is a partner at Holland & Hart, where she advises clients on mergers, acquisitions and complex employment matters. She is a member of the American Veterinarian Medical Law Association and co-chairs the firm’s Animal Health and Pet Products Industry Group. 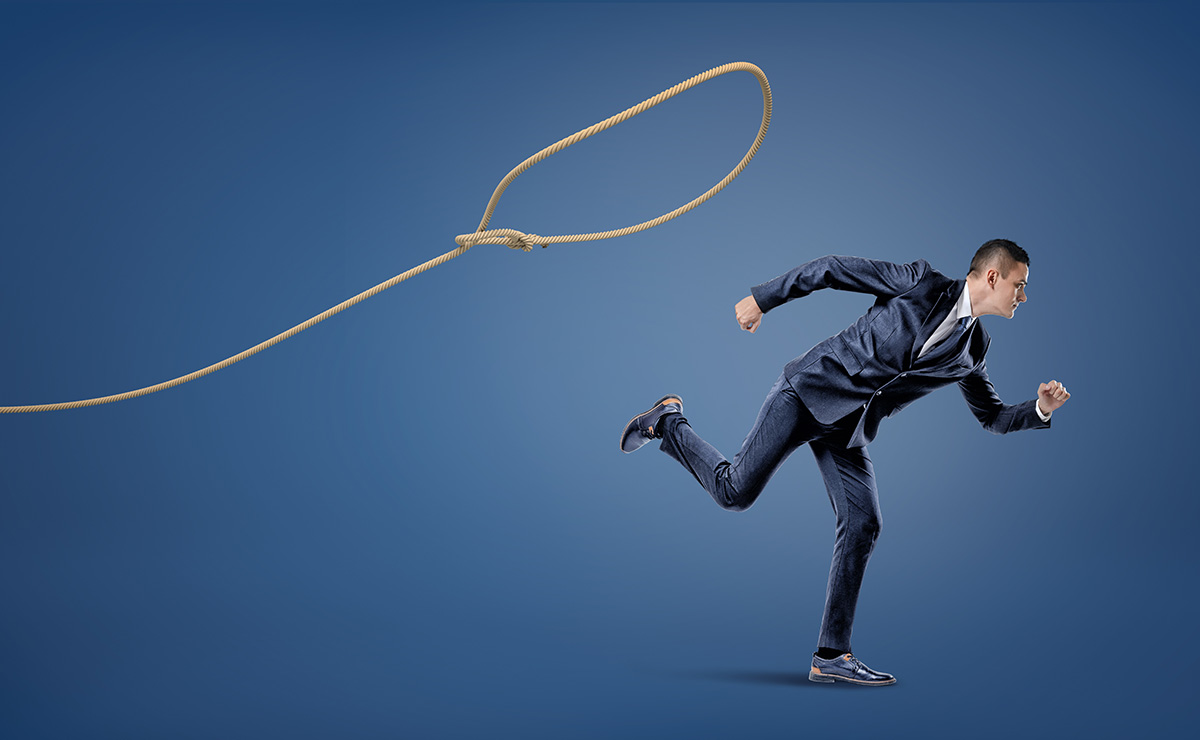 In other states, requiring an employee to sign a noncompete agreement as a condition of continued employment is acceptable.

Have you ever recruited the perfect job candidate only to find he had a noncompete agreement with a current or former employer? At a time when unemployment rates are low, the situation can be particularly frustrating. A common assumption is that legal liability for breaching a noncompete falls on the employee. Unfortunately, that’s not always the case. New employers potentially are liable for damages if they interfere with contractual obligations.

While the laws regarding employee noncompete agreements can be complicated and disconcerting, hiring such an individual without liability is sometimes possible.

Here are two questions to answer when faced with a noncompete:

Is the noncompete enforceable?

Noncompete agreements are subject to state laws. To be permissible, they typically have to be drafted carefully and contain strict limits on the employee’s restricted activities and the time period and geographic area in which they apply. Evaluate the enforceability by reviewing the following within the agreement:

Still, beware the blue pencil. Some state laws provide that a court can modify, or “blue pencil,” a noncompete if it contains provisions that would otherwise render it unenforceable. For example, if the state law requires that a covenant be limited to a certain number of months but the noncompete’s term is much longer, the employer could ask a court to modify the agreement to make it enforceable.

Can the job responsibilities be structured to avoid a violation?

Just because an individual has a noncompete does not necessarily mean he will be in violation in the new job. Read the agreement closely to find which job responsibilities are specifically prohibited. The individual might be able to perform duties that do not violate the terms.

If a work-around is identified, these two tips can help if a dispute ensues:

“Employee agrees and acknowledges that Employee’s employment with Clinic and the performance of Employees duties pursuant to this Employment Agreement will not violate any non-competition agreement or other similar agreement between Employee and his or her prior employer.”

When a Violation Is Unavoidable

If you determine that the noncompete agreement is or may be enforceable, and there is no way to structure the job responsibilities to avoid a violation, here are four options to consider:

Remember that any discussions or correspondence you have with the employee about his noncompete agreement could be subject to disclosure during any litigation that might result. These communications can weigh heavily in an assessment of whether a practice assisted an employee in breaching a noncompete. Engaging an attorney early in the process will help avoid missteps.