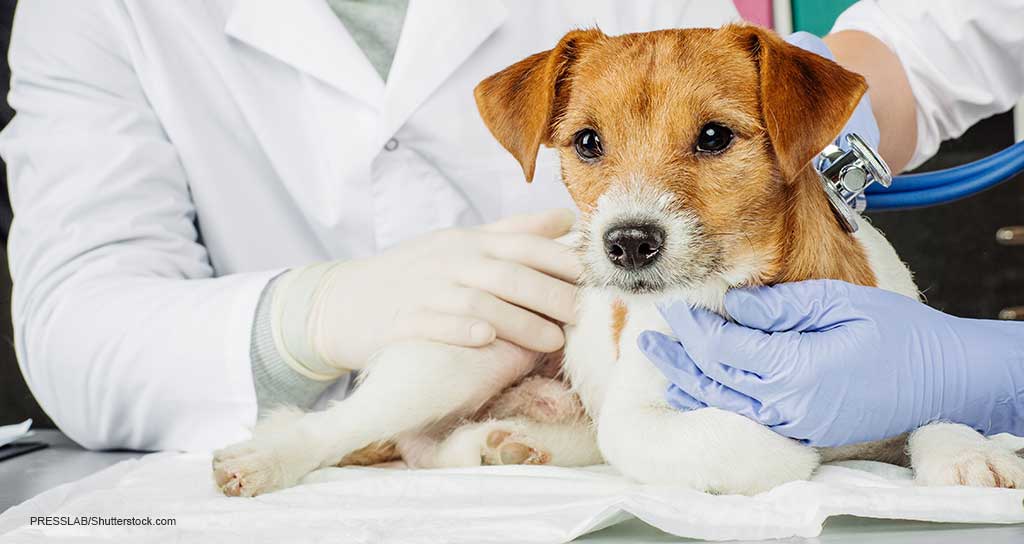 New figures show that nearly 3 out of every 100 U.S. dogs are covered by pet health insurance compared with fewer than 1 in 100 cats.

The penetration rates of 2.8% and 0.6% followed an earlier report from the North American Pet Health Insurance Association showing record growth throughout the industry in 2019. NAPHIA’s State of the Industry study found a one-year, 16.7% spike in the number of covered U.S. pets in 2019, to 2.52 million, and total policy sales of $1.56 billion.

NAPHIA, whose members include nearly all pet health insurance companies, based the canine and feline penetration rates on population counts from Vetnosis, a British-based market research firm. According to Vetnosis, U.S. pet owners cared for 75.1 million dogs and 75.9 million cats in 2019.

For years, the industry has estimated the overall penetration rate at between 1% and 2%. The latest figure is 1.7% of U.S. dogs and cats.

“While we haven’t hit the 2% mark for all pets, dogs are at almost 3%,” said Kristen Lynch, NAPHIA’s executive director.

NAPHIA members told Lynch that pet insurance sales have risen significantly in May 2020.

“It does appear to demonstrate that when the human-animal bond is strengthened, such as in this concentrated time period when we’re at home day to day with our pets, that pet insurance uptake also rises,” she said.

The fact that far fewer cats are insured isn’t out of line with data produced by the American Veterinary Medical Association. The organization’s 2017-2018 Pet Ownership & Demographics Sourcebook revealed that the average dog visited a veterinarian 1.5 times a year compared with 0.7 times for a cat.