Coming from a place of gentleness, acceptance and appreciation of ourselves can create more positive outcomes. 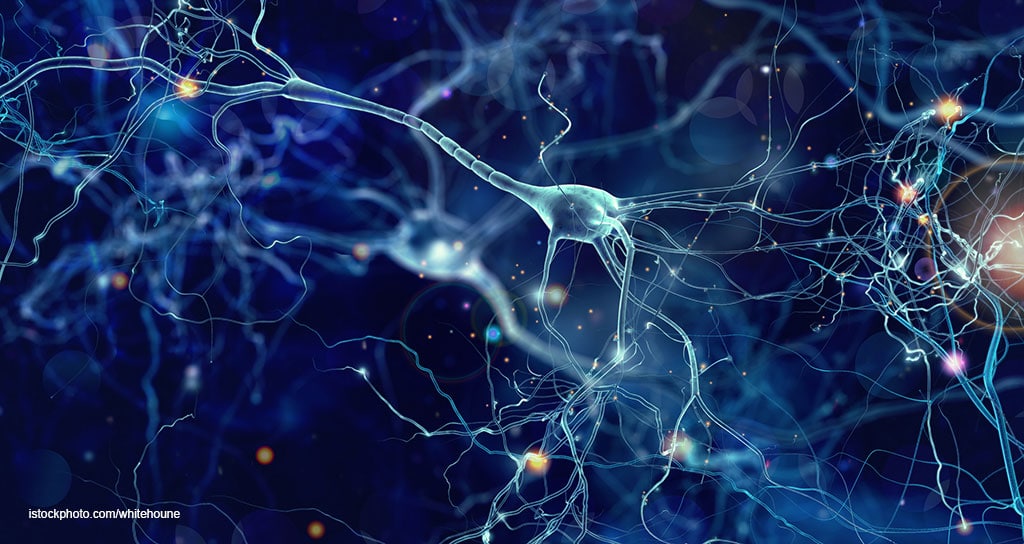 In our quest for the state of balance and aliveness that we refer to as “flow,” we might be tempted to view our realities as being too influenced by our genetics or external factors for our thoughts to have much of an impact. Fortunately, our actual reality is much more optimistic, as where we choose to put our focus (and how) can literally create our realities — right down to the cellular level.

Dr. Bruce Lipton is a great storyteller. He also happens to have lived a fascinating life, exploring, among other things, how environmental factors and the nature of our responses to them determine our biology. Early in his career, Dr. Lipton was a tenured professor at the University of Wisconsin School of Medicine, teaching the next generation of doctors the principles of gene theory. He describes teaching the then-prevailing theory that biological expressions were a function of an individual’s gene structure, with the genes determining whether they activated due to some innate intelligence within themselves. This model was fairly deterministic, meaning that if you had great genes, good for you, but if cancer or heart disease ran in your family, you were likely to experience those outcomes based solely on your unfortunate genetics.

At the same time, Dr. Lipton and a colleague began experimenting with stem cells as part of his research into muscular dystrophy. First, they would put one stem cell in a petri dish and allow it to divide multiple times until they had many thousand genetically identical stem cells. They then placed those stem cells into separate petri dishes and subjected each dish to a different influence.

They found that the genetically identical cells could morph into whatever kind of cell the environment called for. For example, if the researchers added bone tissue, the cells in the petri dish would develop into bone cells. If they added muscle tissue, the cells became muscle cells. The same outcome with fat. So, the genes weren’t activating themselves; external chemical influences activated them.

At the time, scientists knew very little about stem cells, so the findings were pretty exciting. For Dr. Lipton, however, what he discovered was problematic. How could he continue to teach that genes determine biological expressions if he could see that the chemical environment determined how the stem cells manifested? Ultimately, Dr. Lipton saw only one way to resolve the dilemma: Resign from his tenured position. So, that is what he did.

Fortunately, Dr. Lipton did not stop there. After many ups and downs, from living in the New York projects on $1.50 a day at one point to joining the Stanford University medical school faculty, he extrapolated his original findings and, after more research, reached fascinating conclusions. To Dr. Lipton, the genes themselves became much less important and the environmental factors that could cause a gene to express one way or another became paramount. In his petri dishes, he saw that introducing a bit of chemistry caused the genes to express in different ways.

In the human body, which Dr. Lipton refers to as a “skin-covered petri dish,” he came to see the brain as the chemist, using specific hormones to influence cells. He also came to see our thoughts as critical in determining which chemicals the brain releases into the bloodstream. For example, if we are thinking thoughts of love, the body produces dopamine and oxytocin. If we are trapped in a cycle of fearful thoughts or anxiety, cortisol can flood the body. Either way, the body initiates chemical responses based on thoughts and feelings that then can create more-lasting consequences, from the enhancement or suppression of immune response and beyond. So, Dr. Lipton and others began seeing a direct relationship between what we think and how our bodies respond.

Dr. Lipton points to the placebo effect as a familiar example — a healing outcome results from patients taking a sugar pill because they believe it will help cure a malady. Dr. Lipton notes that studies also confirm a converse, the “nocebo effect,” which results in a treatment’s efficacy declining due to a person’s belief that the treatment will be ineffective. In other words, our minds can just as easily help as hurt us when it comes to healing.

The implications of the connection between what we think and what we experience are enormous and were examined in other disciplines in recent years. One is the field of appreciative inquiry, in which individuals and organizations are encouraged to shift from a problem-solving mindset to a perspective that starts with what works well now and explores how those strengths can be expanded. This explanation might sound pretty trivial, but the results suggest otherwise.

Dr. David Cooperrider, a co-founder of Champlain College’s Center for Appreciative Inquiry, tells of a study in which bowling camp attendees were videotaped each morning during practice and then shown edited replays each afternoon. Half the bowlers saw footage showing only the areas in which they needed improvement. The other half viewed what they were doing well.

At the end of the three-week camp, bowlers shown positive tapes improved twice as much as those who saw only their weaknesses. In other words, focusing on what the bowlers did well led to an improvement rate 100% higher than their peers.

A direct connection between the findings of Drs. Bruce Lipton and David Cooperrider seems likely. If we come from a place of gentleness, acceptance and appreciation of ourselves, we likely will create more positive outcomes than if we see ourselves as having problems that need fixing. So, in the spirit of appreciative inquiry, we suggest this simple meditation:

Focusing your attention on what you already do well is twice as effective as focusing on what you wish to correct.