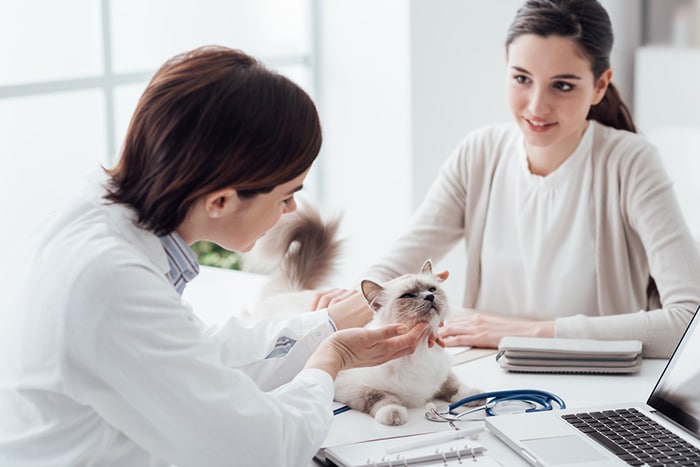 I’m not a merchant

Dan Truffini’s article “Don’t sell yourself short” [December 2017/January 2018] is nothing less than disgusting. I have spent my entire 36-year career working to correct the public perception that veterinarians are not “real” doctors. This contemporary doctrine on veterinary practice management, which emphasizes “tapping revenue potential” in every way possible, distorts our image from “medical […] 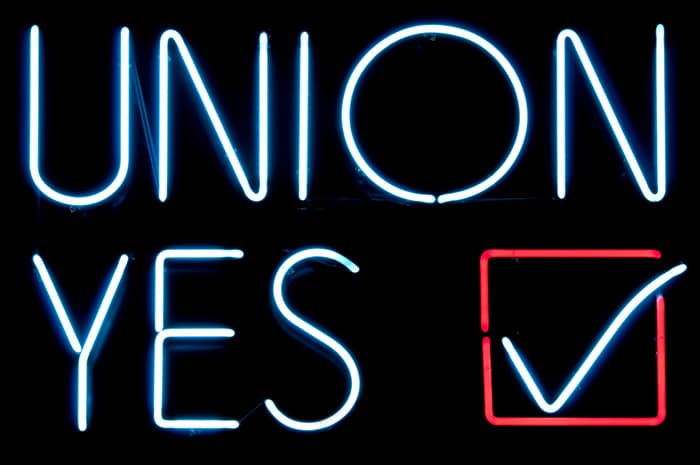 Why the veterinary profession needs a union

Morgan VanFleet, a licensed veterinary technician in Washington state, decided in February 2017 that she had had enough. After working more than a decade in veterinary medicine, VanFleet was unable to keep up with mounting medical bills and unable to afford modest housing in the city where she worked. Hearing similar complaints from colleagues, she […] 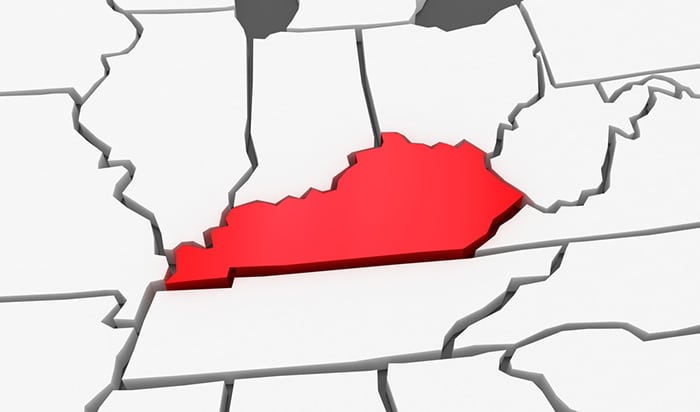 WVC rebrands as the Viticus Group