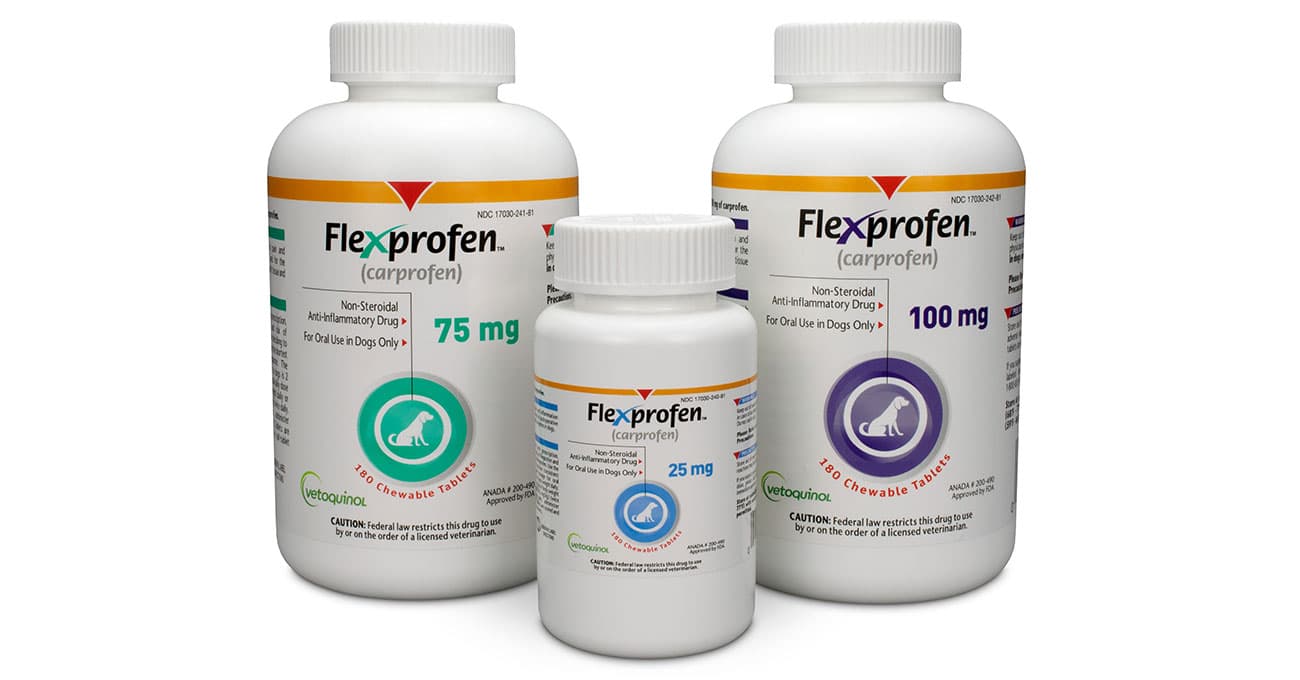 The new generic also is formulated to help alleviate postoperative pain in dogs. 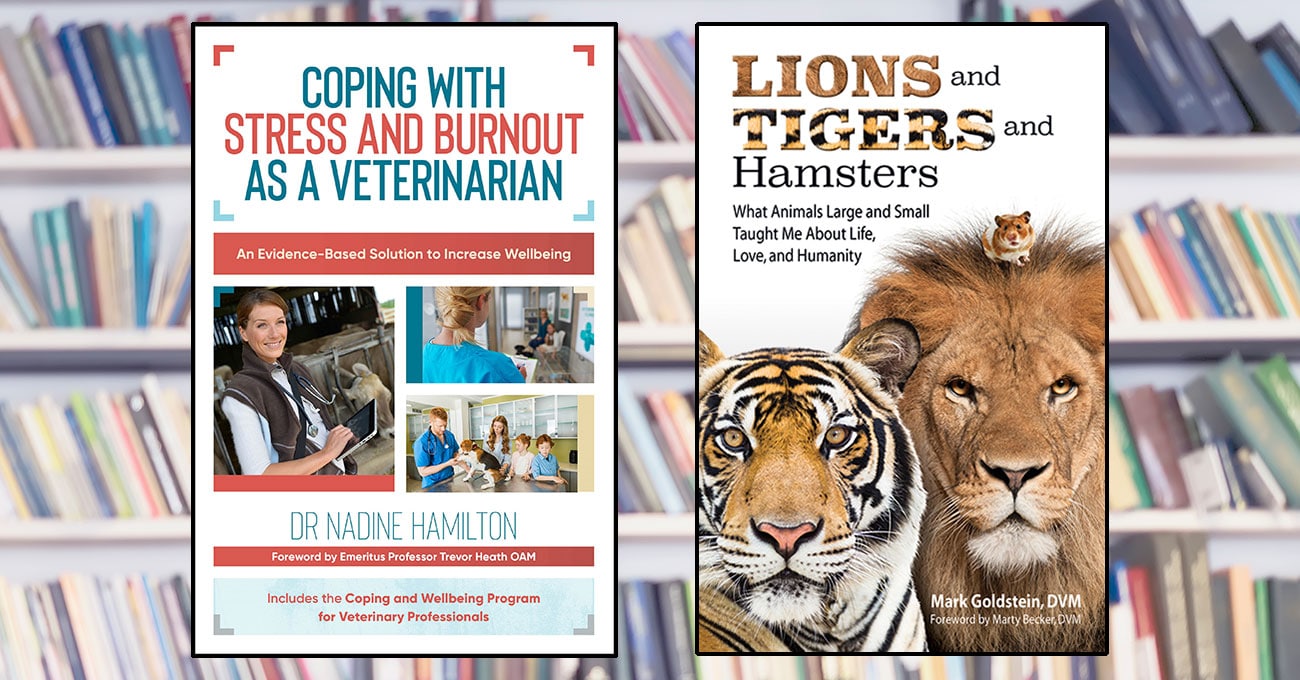 One looks at well-being and suicide. The other takes a walk on the wild side of animal care.

An English-born psychologist who researched the mental well-being of veterinarians has published a book that aims to fight the profession’s high suicide rate. “Coping With Stress and Burnout as a Veterinarian,” by Nadine Hamilton, Ph.D., examines how practitioners’ mental health is influenced by their daily work. “The effects of working long hours, performing euthanasia on […] 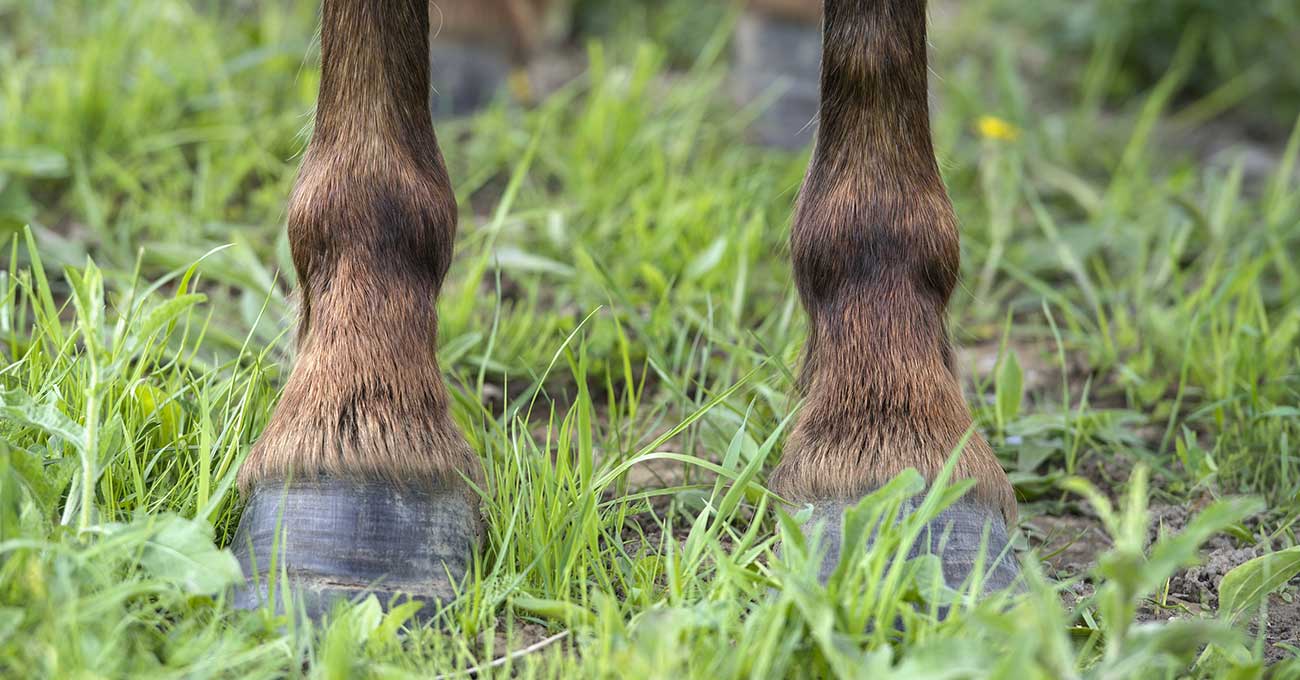 Boehringer Ingelheim’s new Arti-Cell Forte is indicated for the treatment of mild to moderate recurrent lameness.

Boehringer Ingelheim has received authorization from the European Commission for a stem cell therapy designed for the treatment of equine lameness. The company reported that Arti-Cell Forte is the first approved stem cell-based product in animal health. The therapy, which uses “specifically primed, chondrogenic induced stem cells,” according to BI, was developed in partnership with […] 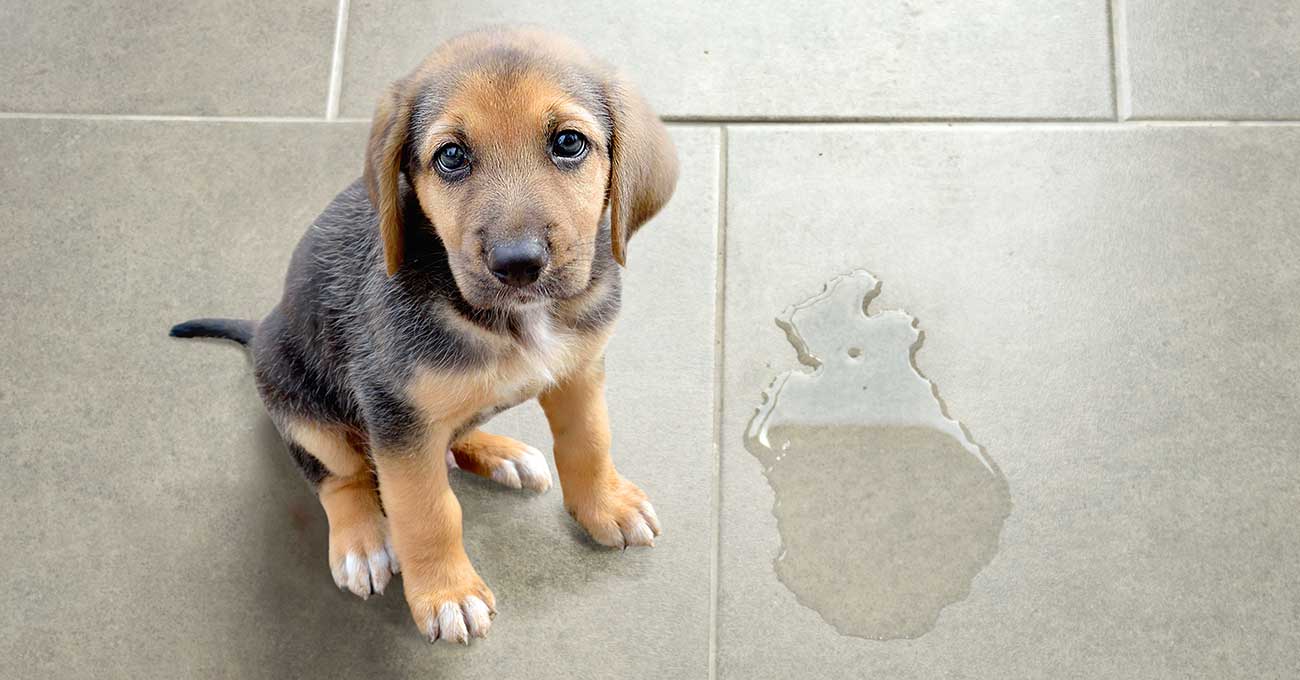 The extended-release drug is formulated to control urinary incontinence in dogs.

The U.S. Food and Drug Administration has approved an extended-release version of the twice-a-day canine incontinence drug Proin. Given daily, Proin ER (phenylpropanolamine hydrochloride extended-release) tablets are indicated for the control of urinary incontinence due to urethral sphincter hypotonus in dogs. The new prescription medication, manufactured by Pegasus Laboratories Inc., comes in 18-, 38-, 74- […] 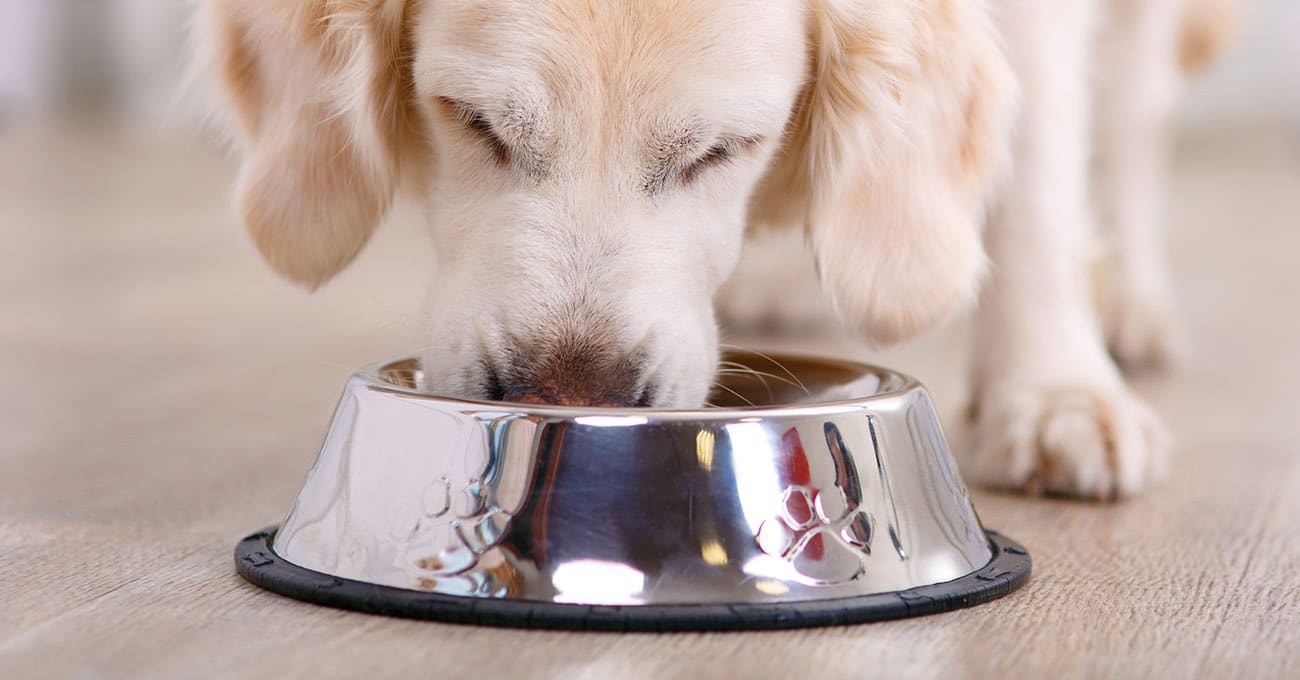 Hill’s Pet Nutrition has voluntarily recalled eight additional SKUs of canned dog food because of elevated levels of vitamin D discovered in a supplier’s vitamin premix. The newly flagged Prescription Diet and Science Diet wet foods include: Too much vitamin D in a dog’s diet has been linked to hypercalcemia, which the U.S. Food and […] 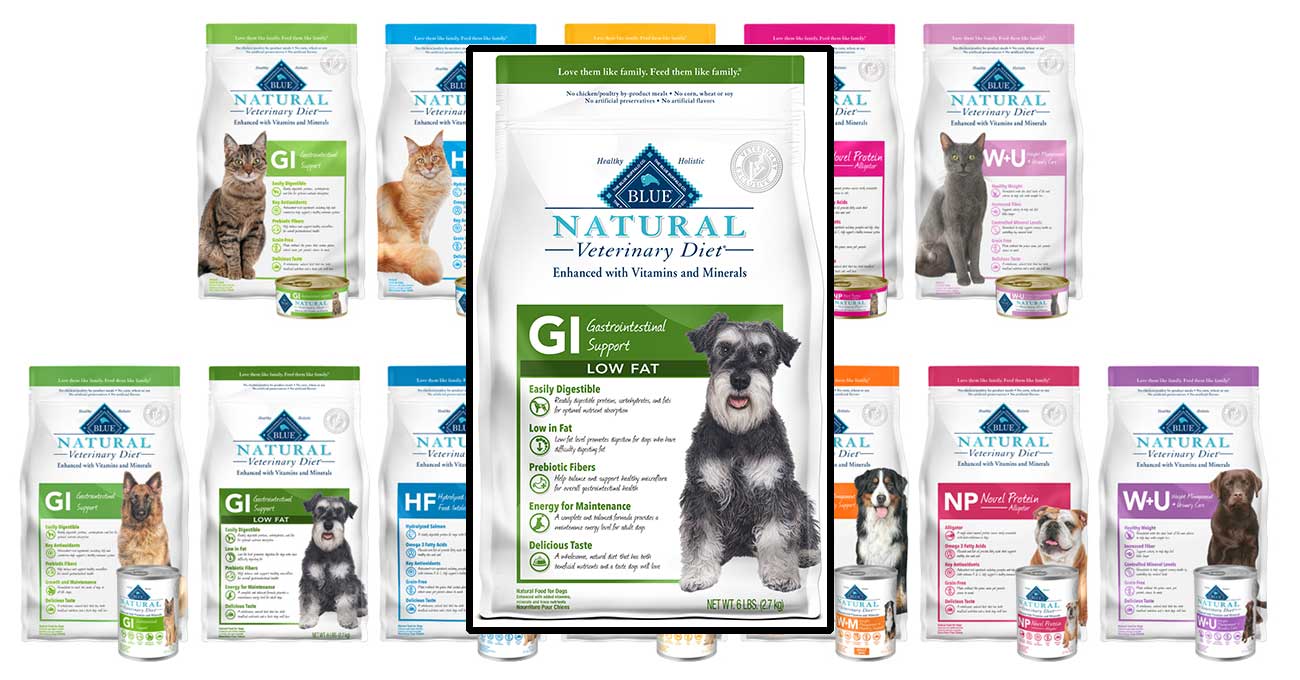 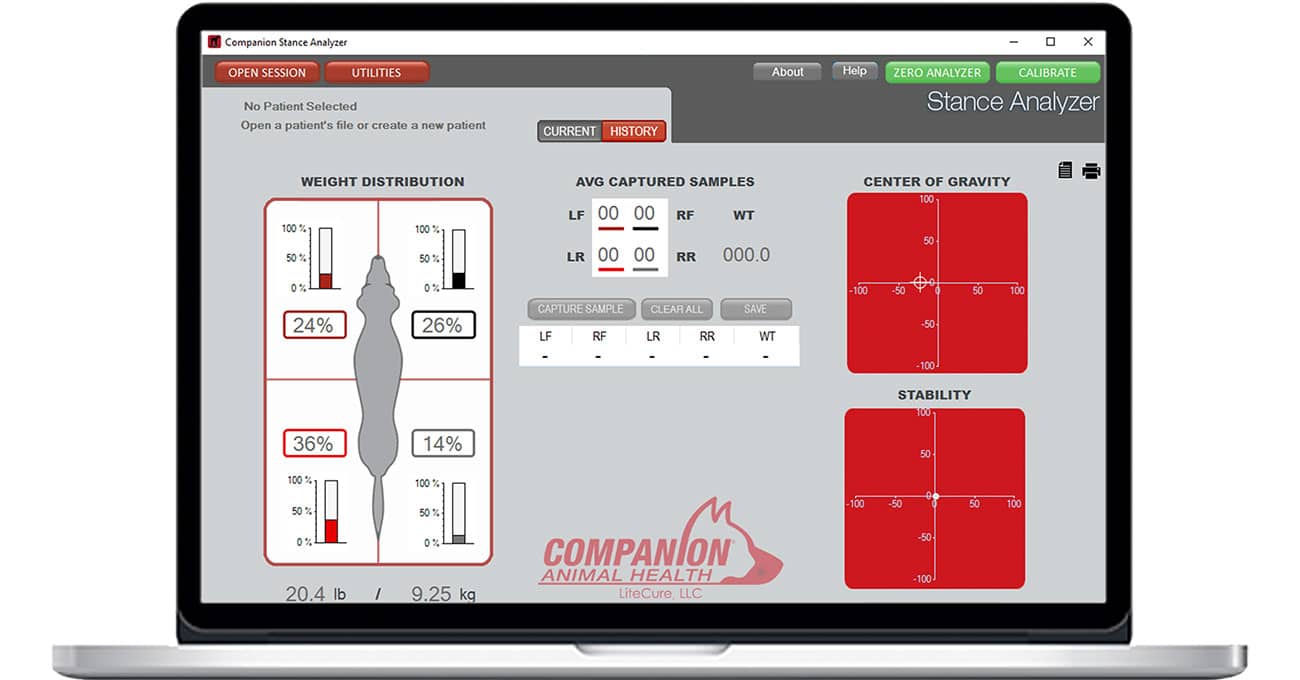 The Stance Analyzer arrives on the veterinary market along with the INsight System and the Empower IQ laser therapy handpiece.

Companion Animal Health has released two diagnostic products and a laser therapy handpiece. The New Castle, Delaware, company reported that its Stance Analyzer platform is designed to collect weight-bearing information that could be used during wellness exams to support clinical findings such as pain and to detect early lameness. “The Stance Analyzer allows the veterinarian […] 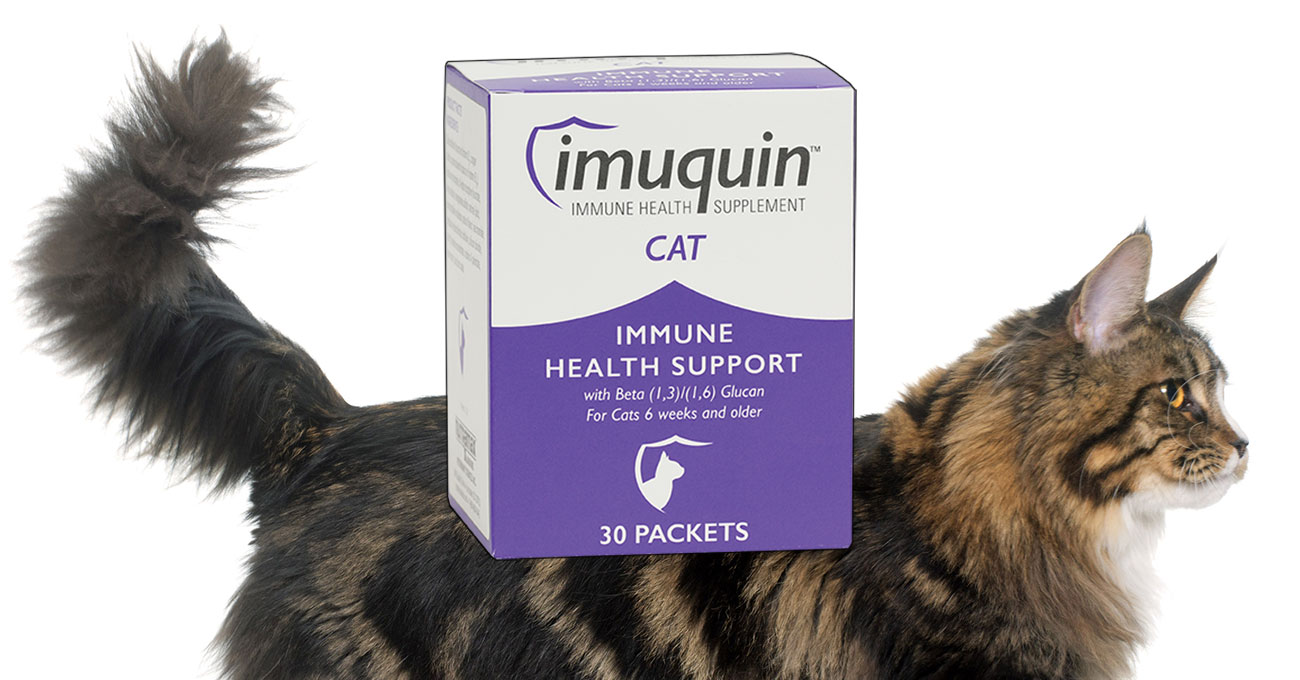 The product is formulated to support feline immune health.

Nutramax Laboratories Veterinary Sciences Inc. is expanding its Imuquin line with the launch of Imuquin Cat, an immune health supplement for cats 6 weeks or older. The introduction of Imuquin Cat, which can be sprinkled on food, comes weeks after the unveiling of Imuquin and Imuquin Puppy. Imuquin Cat contains NMX580, a combination of beta-glucan […] 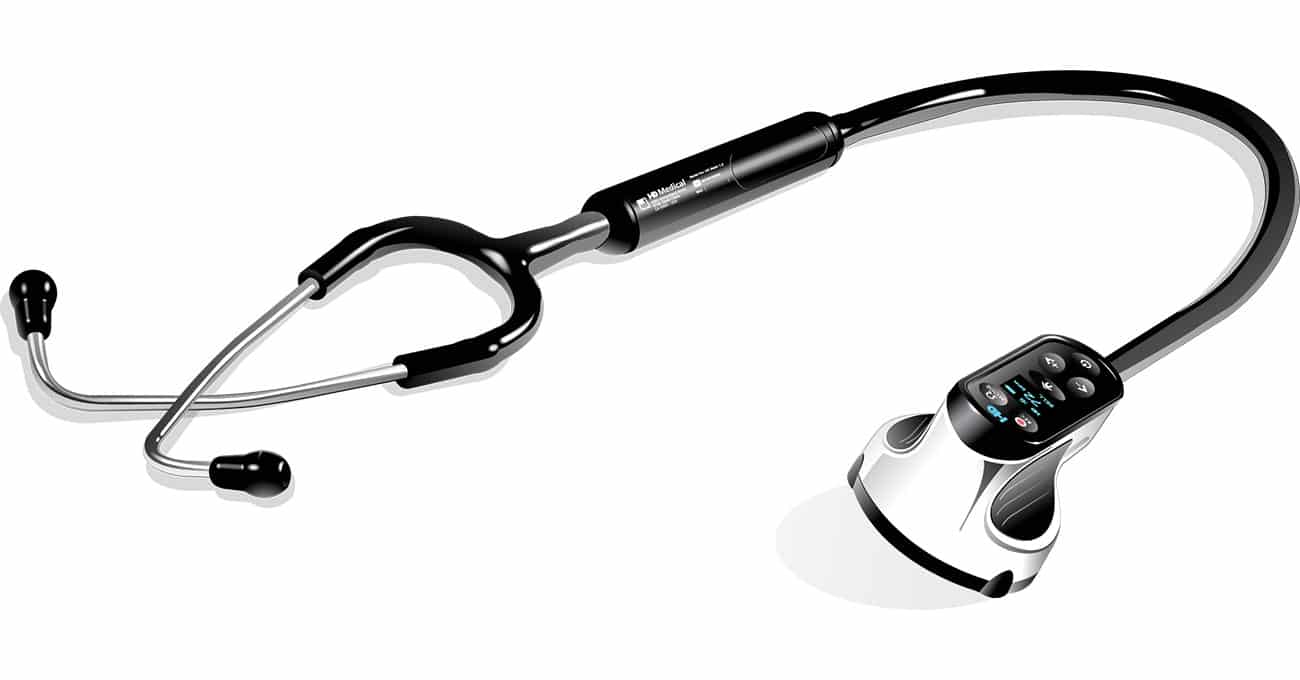 Elevet Technologies has reached an agreement to distribute a stethoscope designed to provide veterinarians with real-time visualization of a patient’s cardiac waveforms, EKG and body sounds. The HD StethVET, manufactured by HD Medical Inc., is available to veterinary practitioners while it awaits U.S. Food and Drug Administration approval for use with human patients. The stethoscope, […] 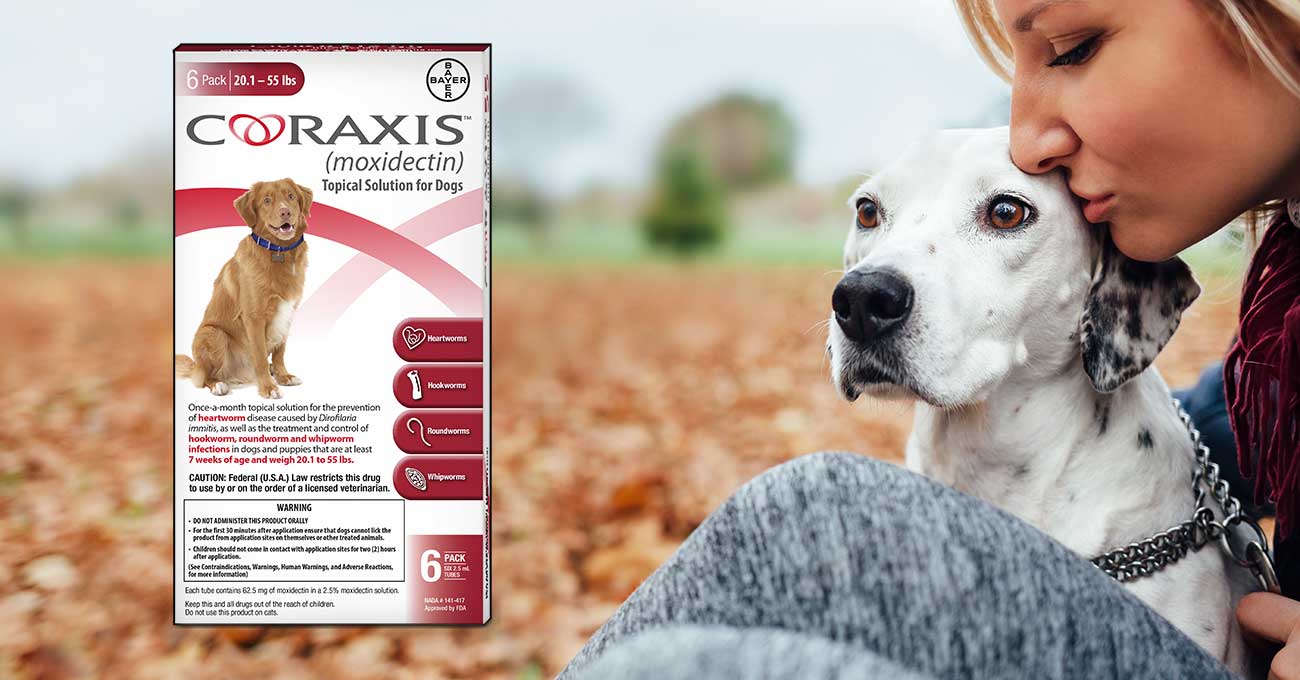 The prescription-only canine medication is rapidly absorbed and is effective for 30 days.

Bayer Animal Health has released a monthly spot-on heartworm preventive formulated for dogs as young as 7 weeks old. Coraxis (moxidectin) Topical Solution for Dogs, available only by prescription, prevents heartworm disease and treats and controls hookworms, roundworms and whipworms, according to Bayer. “Coraxis is a unique addition to the veterinarian’s anti-parasite toolbox,” said Robert […]