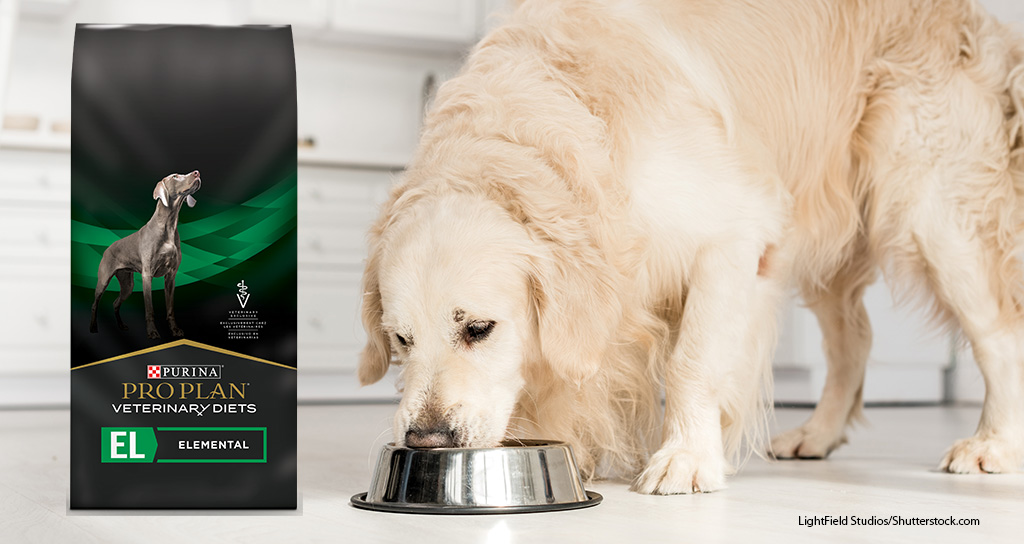 EL Elemental can be used to diagnose and nutritionally manage dogs with adverse food reactions. 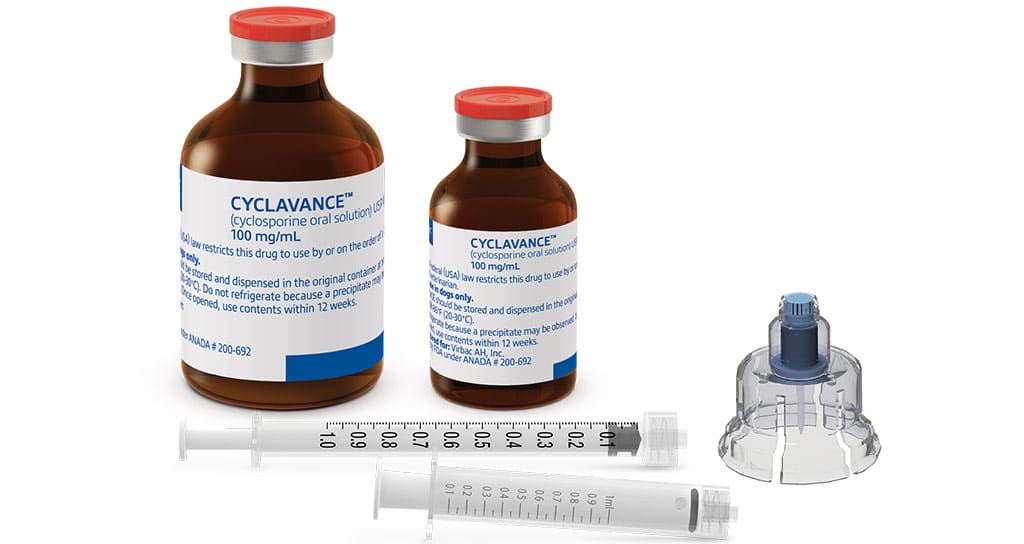 Cyclavance has a 98% acceptance rate among dogs when given orally or with food. 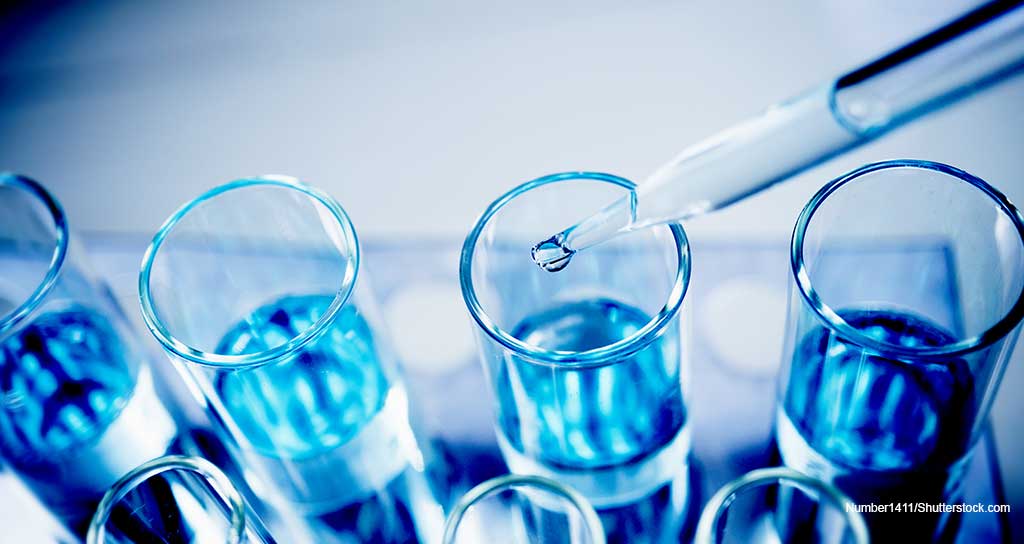 Full FDA approval of Tanovea is the first of its kind, offering hope to the owners of tens of thousands of dogs.

For the first time, the U.S. Food and Drug Administration has fully approved a treatment for canine lymphoma, awarding the status to VetDC Inc. and its drug Tanovea. “Today’s approval shows that drugs to treat rare animal diseases, like canine lymphoma, can go through the FDA’s conditional approval pathway to reach full approval,” said Steven […] 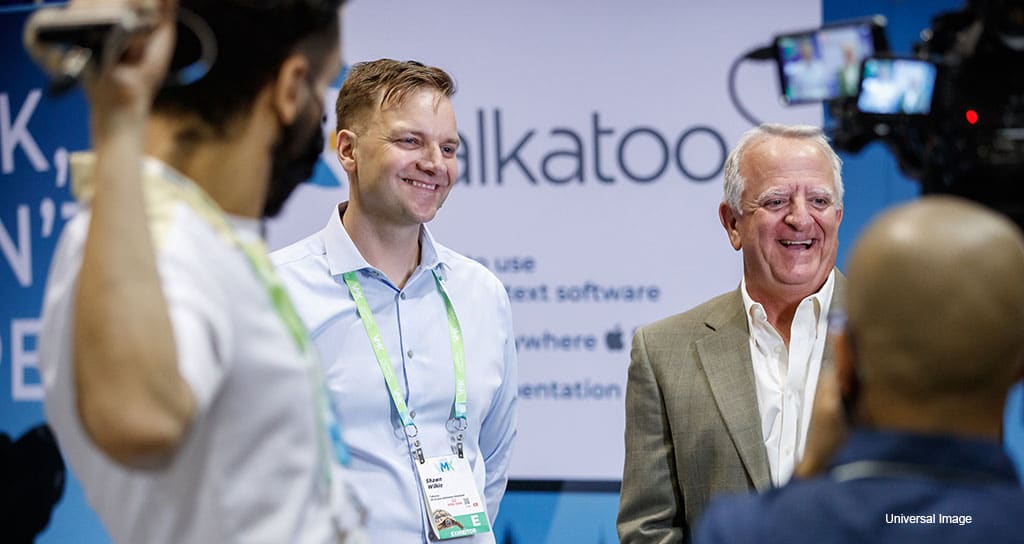 The Canadian company’s dictation software is designed to save time throughout the veterinary practice. 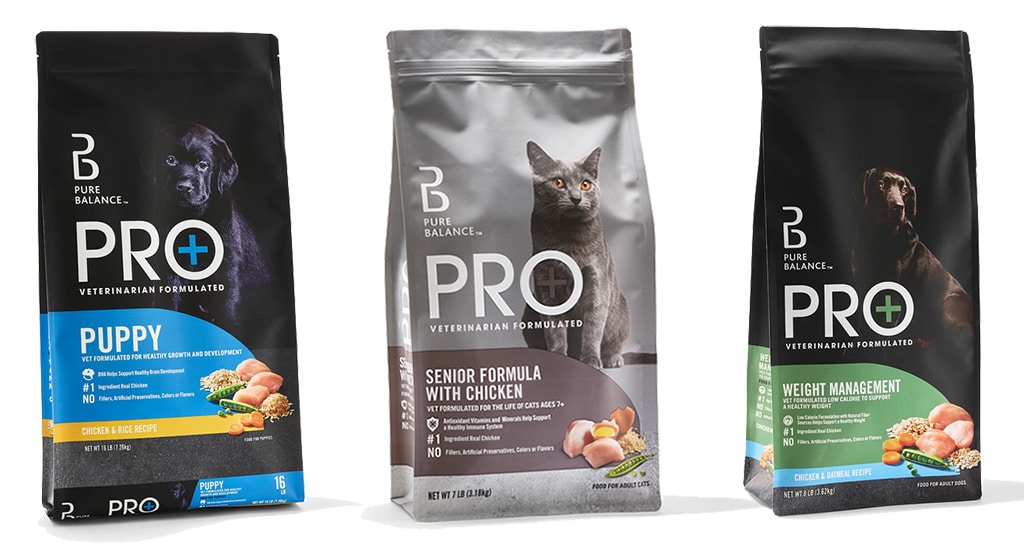 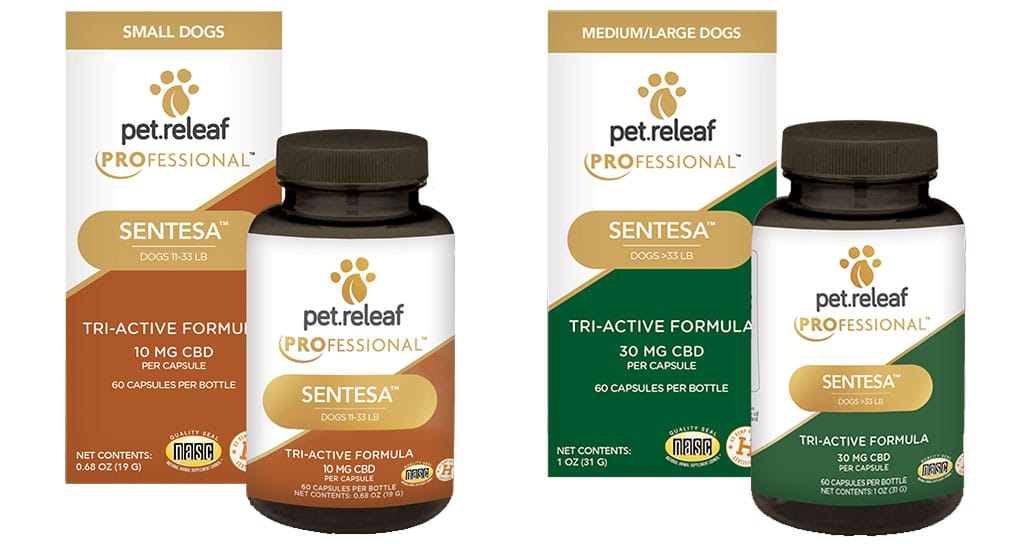 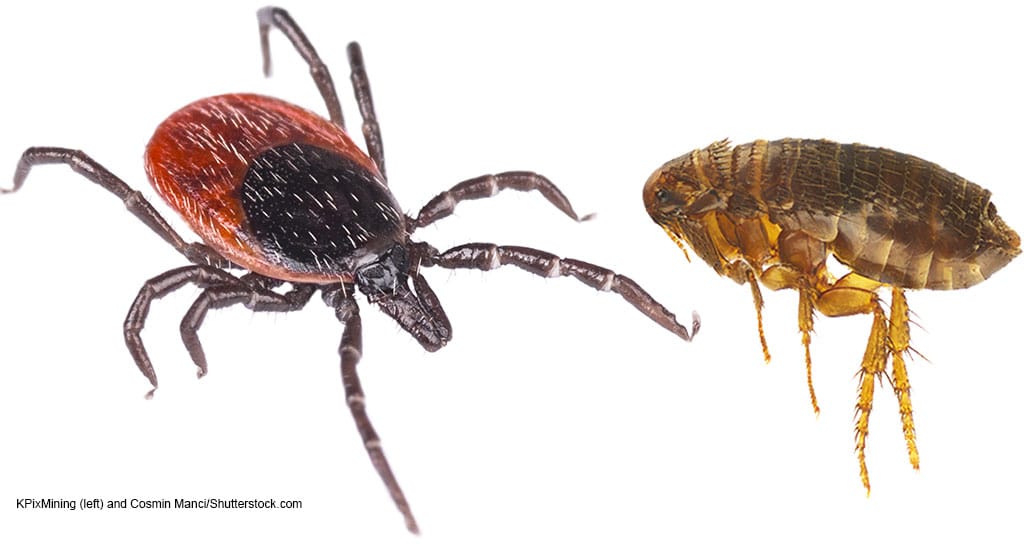 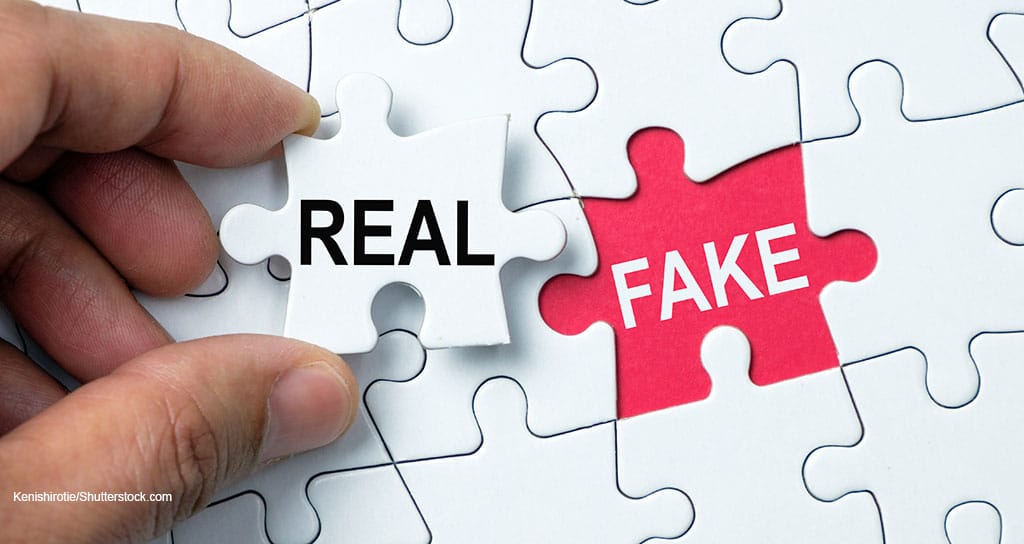 Bottles were sold on Amazon through a third-party retailer.

Vetoquinol USA is cautioning veterinarians and pet owners about the discovery of counterfeit Zylkene sold by a third-party seller on Amazon. Genuine Zylkene is a supplement given to cats and dogs to promote calmness. The fake 75-milligram capsules come in 120-count bottles bearing the lot number 048019 and the expiration date 05/2021. Vetoquinol is offering […] 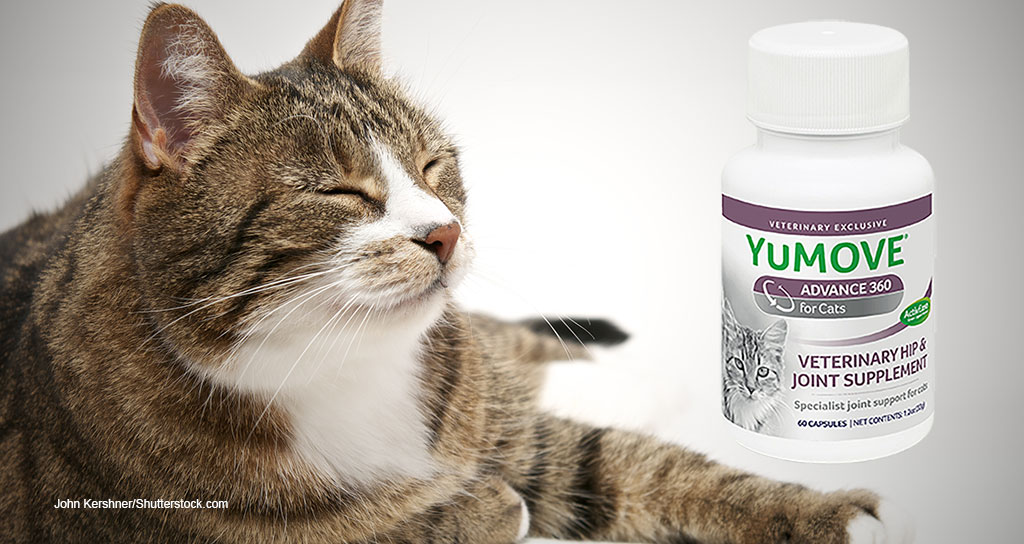 The nutritional supplement from Lintbells is formulated to assist with mobility and joint issues.

Lintbells has released a feline version of its YuMove Advance 360 nutritional supplement, which like the canine equivalent comes with a money-back guarantee. YuMove Advance 360 for Cats, formulated to support joint health and the body’s anti-inflammatory process, is available exclusively from veterinary channel distributor MWI Animal Health. The new product is made from New […]

The new cat food is praised for “meshing science with functionality.”

Purina Pro Plan LiveClear, an allergen-reducing cat food launched in early 2020, has won an Evergreen Award and a separate Product of the Year honor based on consumer responses and reviews. Runners-up in the Evergreen competition in the category of pet care product launches were Purina’s Friskies Farm Favorites and General Mills’ Blue Buffalo Bursts. […]