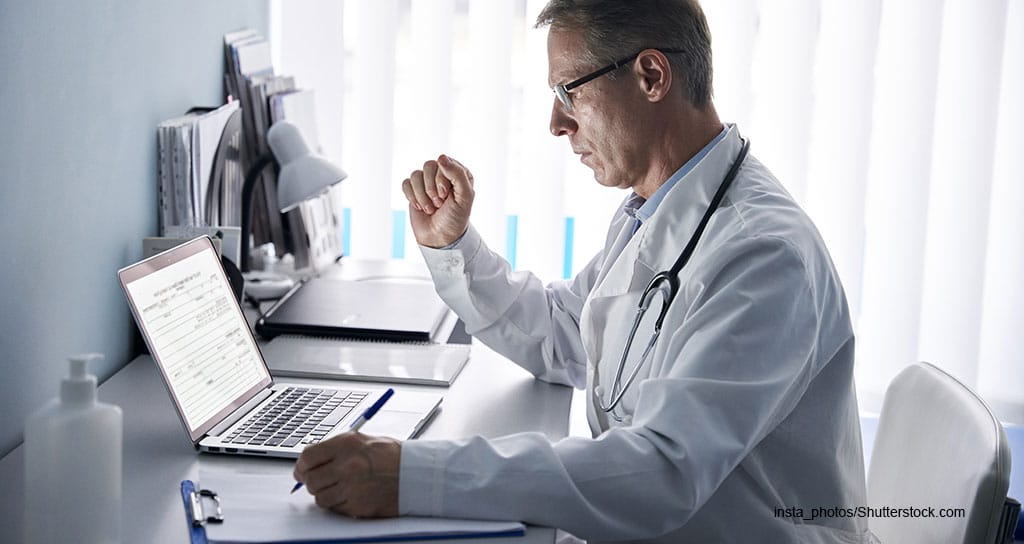 Vetter Software Is Acquired by DaySmart

Vetter Software, a developer of cloud-based practice management software used by 1,400 veterinary clinics, has a new owner: DaySmart Software of Ann Arbor, Michigan. Terms of the transaction were not released. DaySmart business management tools serve more than 200,000 users in the salon, spa, tattoo and pet grooming and boarding industries. “We welcome all the […] 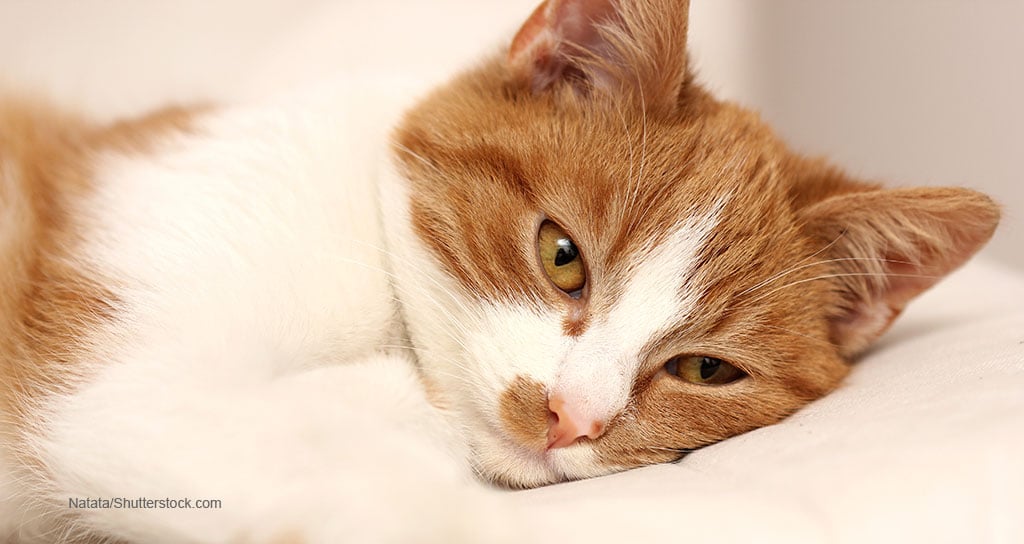 Zoetis has earned European Commission approval of Solensia, a feline version of an injectable monoclonal antibody formulated for the treatment of osteoarthritis pain. The approval came three months after a similar Zoetis product, Librela (bedinvetmab), was authorized for dogs. The therapies are the first of their kind. Solensia contains frunevetmab, a monoclonal antibody that Zoetis […] 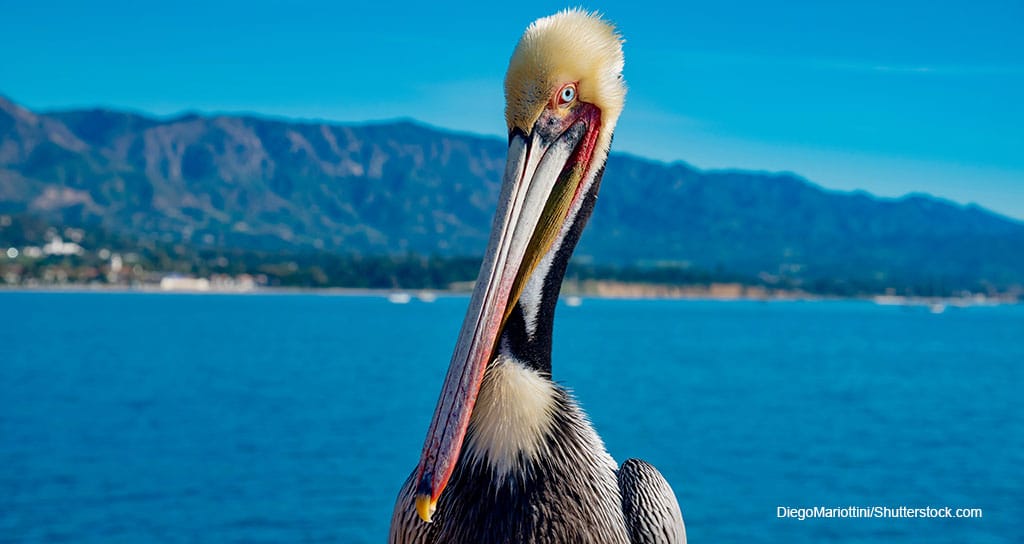 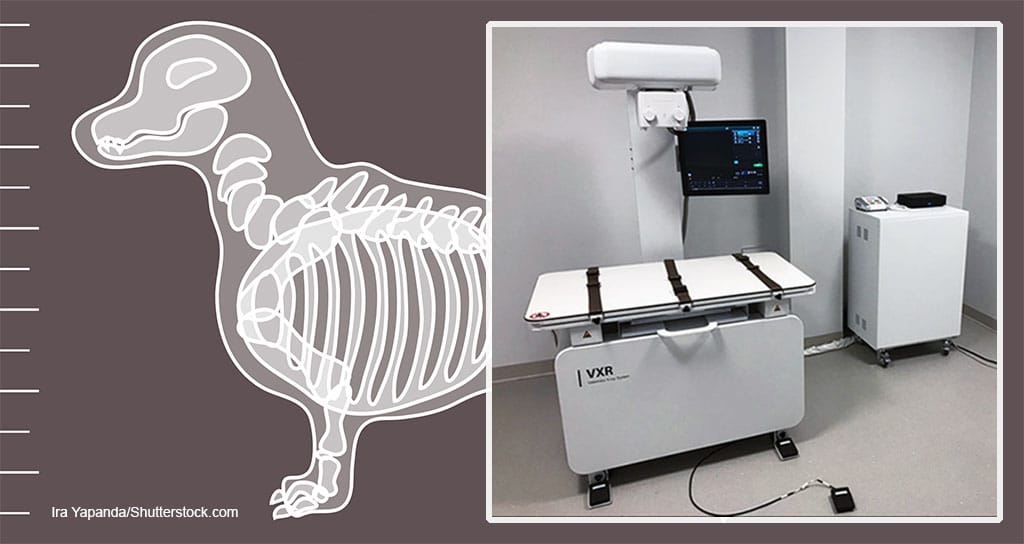 The digital radiography system is low dose and easy to use, according to the manufacturer. 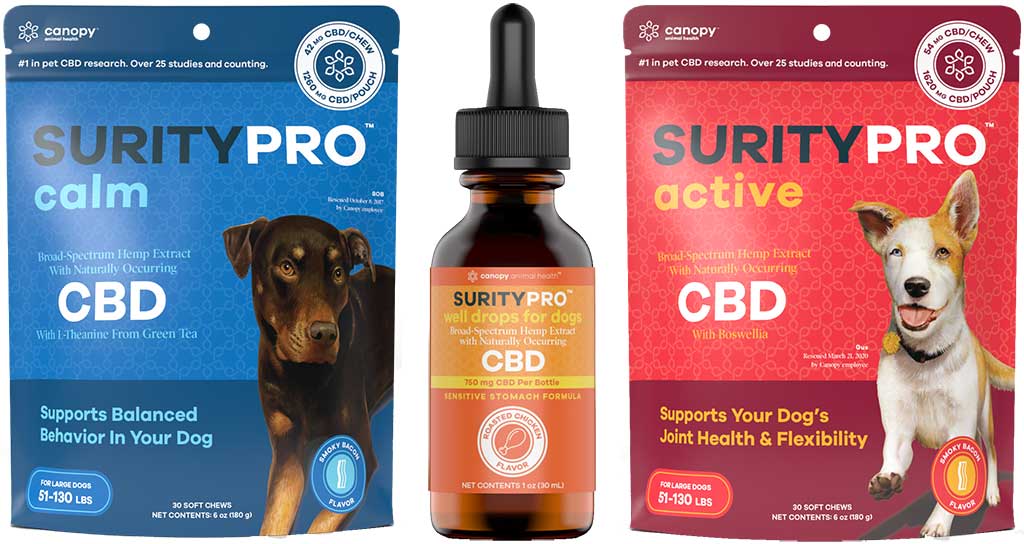 The cannabinoid products for dogs carry the NASC Quality Seal.

Canopy Animal Health has released a line of CBD products for dogs under the brand name SurityPro. The cannabinoid products, formulated to support joint health, physical and mental well-being, and behavior, are available from the company at shopcanopy.com. “After four years of continuing research, testing and collaborating with the veterinary community and regulatory authorities, our […] 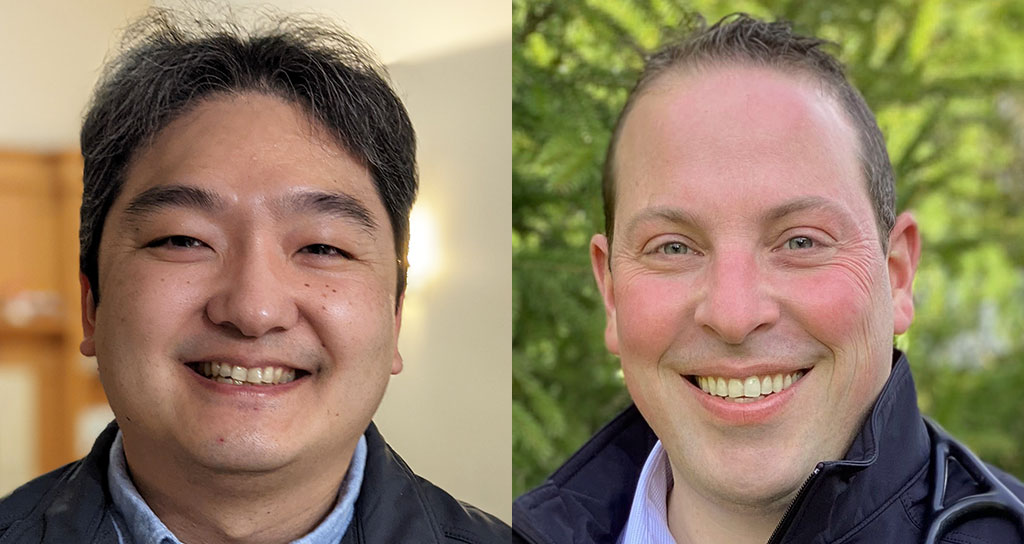 Kenichiro Yagi is the first person in the United States to hold such a position.

The 18-hospital Veterinary Emergency Group has hired a chief veterinary nursing officer — a first for the profession in the United States — and a director of critical care education. The CVNO is Kenichiro Yagi, MS, RVT, VTS (ECC) (SAIM), the immediate past president of the National Association of Veterinary Technicians in America. He worked […] 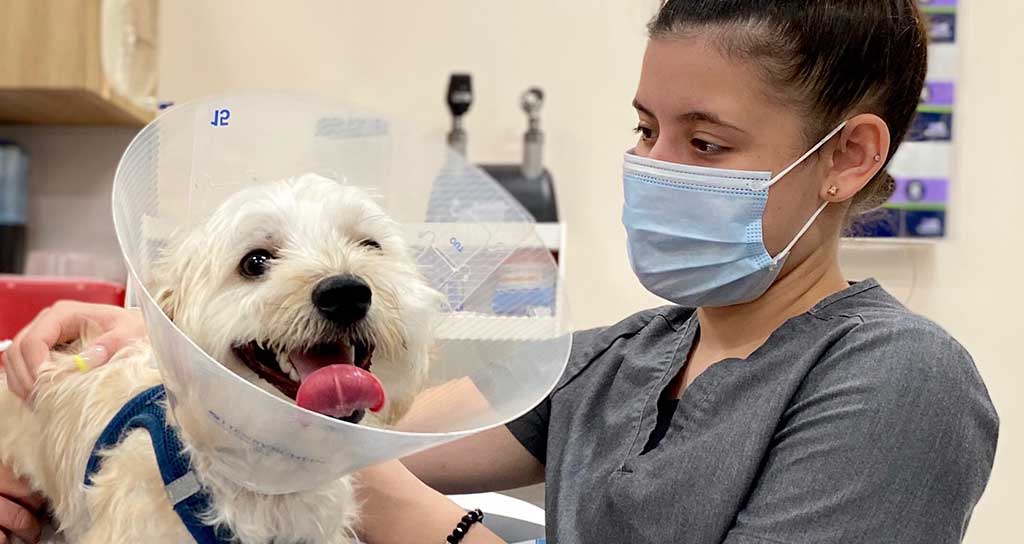 Technicians are divided into four tiers, with the highest earners getting $42 an hour.

Veterinary technicians employed at Bond Vet can earn up to $42 an hour under the New York chain’s newly released Nurse Elevation Program. The company, which operates four New York City clinics and plans to open 10 more by year’s end, unveiled an initiative designed to support the career advancement of veterinary technicians. “Nurses in […] 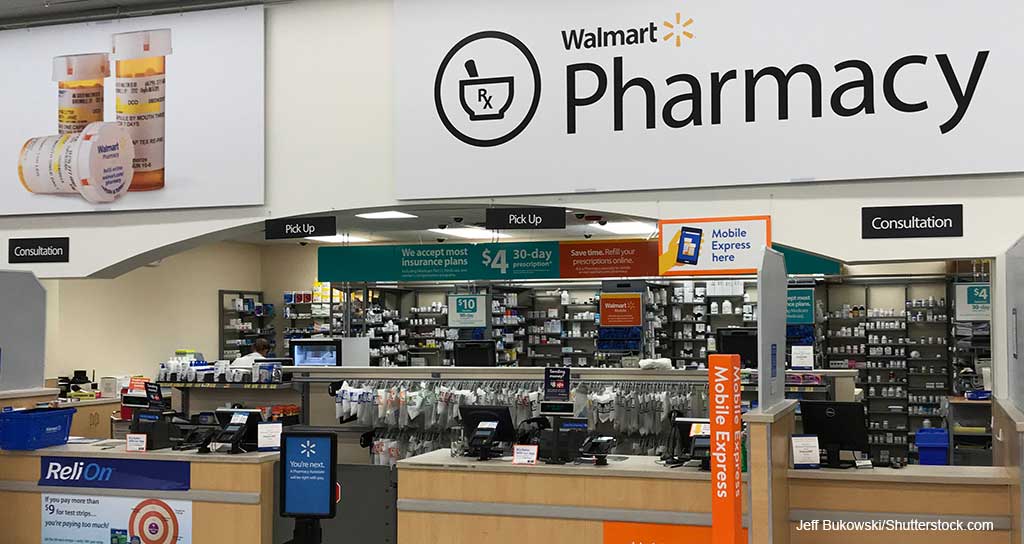 Preferred pricing is offered on veterinary prescriptions filled at the national retailer.

Nationwide pet insurance is inviting policyholders to have their veterinary prescriptions filled at one of the 4,700 U.S. pharmacies operated by Walmart. The initiative, Nationwide Pet Rx Express, saves money and time, the company reported, when pet owners need commonly prescribed medications for chronic diseases and flea, tick and heartworm prevention. “Preferred pricing and the […] 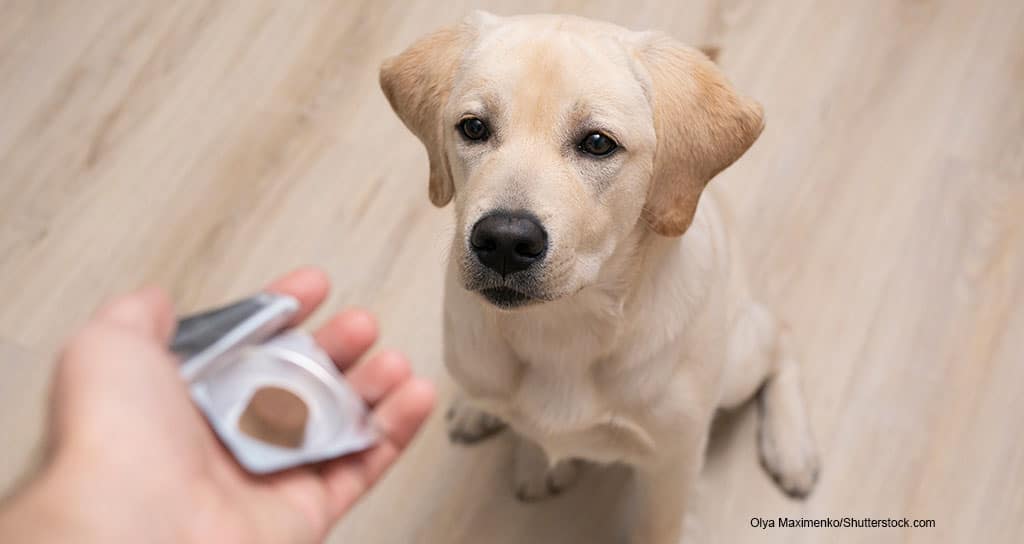 U.S. pet owners spent almost $800 million in 2020, nearly half of it in the veterinary channel.

Pet supplement sales exploded in 2020 as the pandemic caused U.S. consumers to focus not only on their own health and wellness but also on that of their dogs and cats, according to a new report from Packaged Facts. Sales grew by 21%, to nearly $800 million, with the veterinary sector capturing an estimated 46% […] 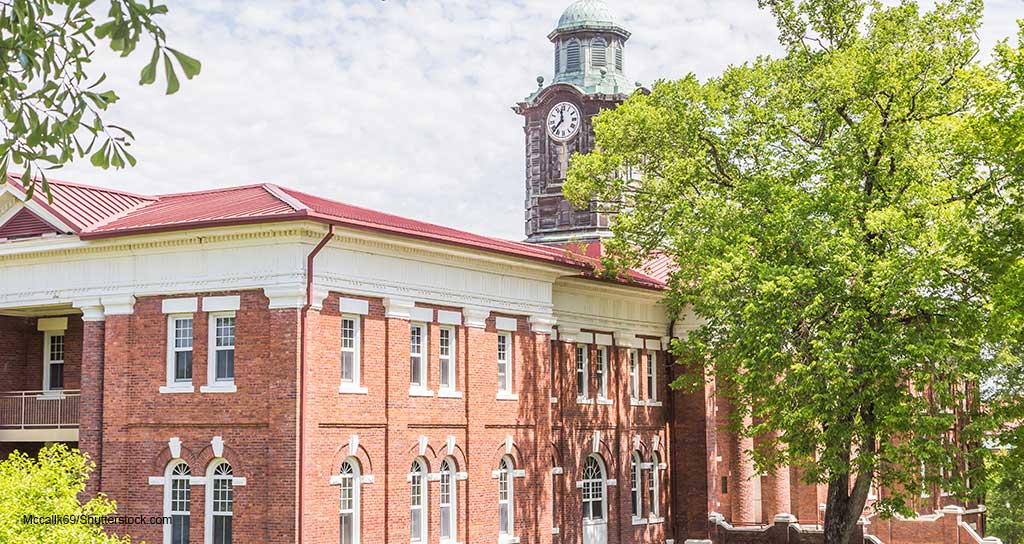 A $3.6 million, six-year donation will support the College of Veterinary Medicine and its students in multiple ways.

Four-year scholarships will be awarded to nine students as part of a $3.6 million gift from the Idexx Foundation to the Tuskegee University College of Veterinary Medicine. The contribution also will pay for veterinary college capital improvements, student mental health services and emergency aid to students in need. Tuskegee University, a historically Black college, graduates […]