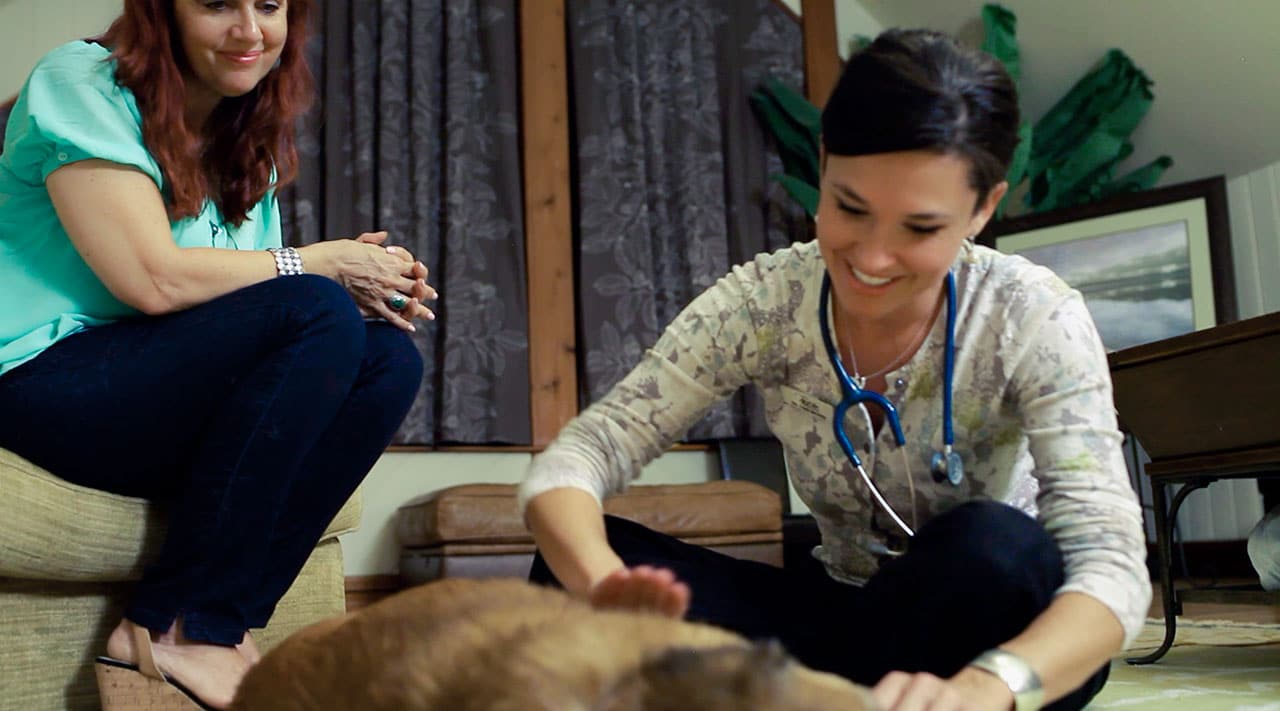 The company co-founders have expanded end-of-life service to 33 states.

The in-home hospice and euthanasia practice Lap of Love is marking 10 years in business. The company, started by University of Florida veterinary school classmates Dani McVety, DVM, and Mary Gardner, DVM, today operates in 33 states and employs a network of more than 125 veterinarians. Since its founding, Lap of Love has provided end-of-life […] 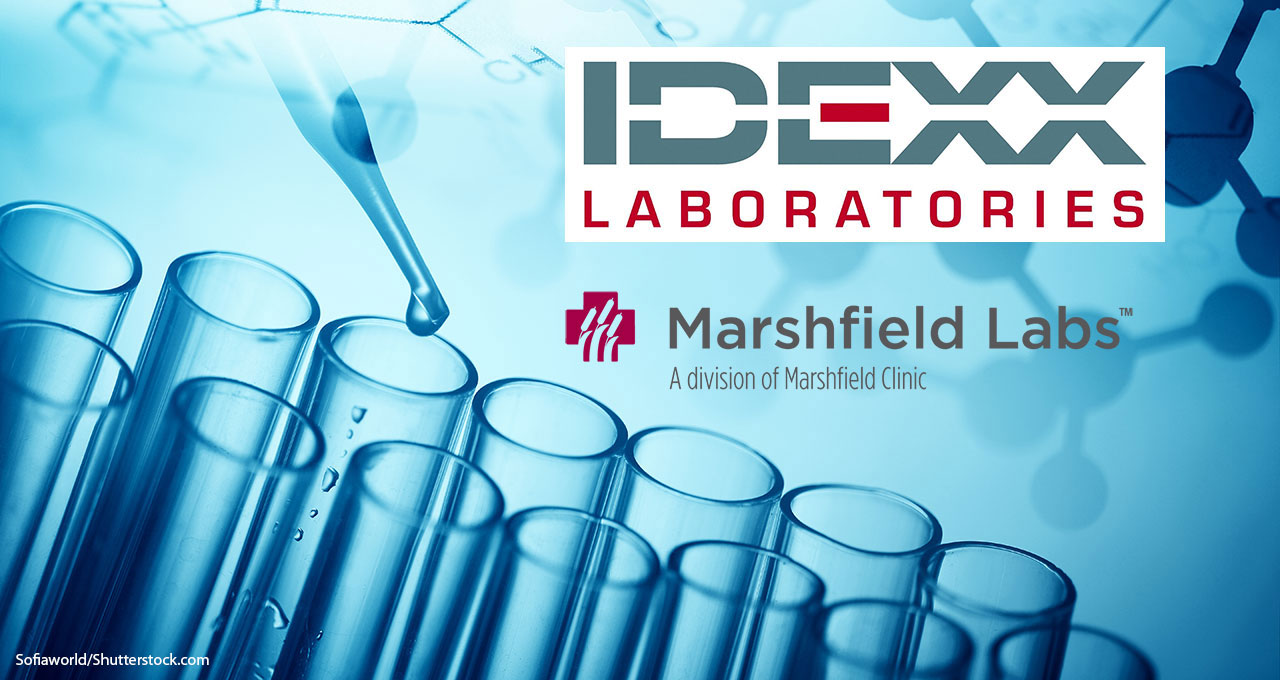 Both companies reassure customers that pricing will remain the same.

Idexx Laboratories has beefed up its reference lab network with the acquisition of Marshfield Laboratories’ Wisconsin-based veterinary arm. Terms were not announced. “Marshfield is a highly professional, well-run laboratory that has a national customer base with a relatively stronger presence in the mid and upper Midwest regions,” Idexx CEO and President Jay Mazelsky said on […] 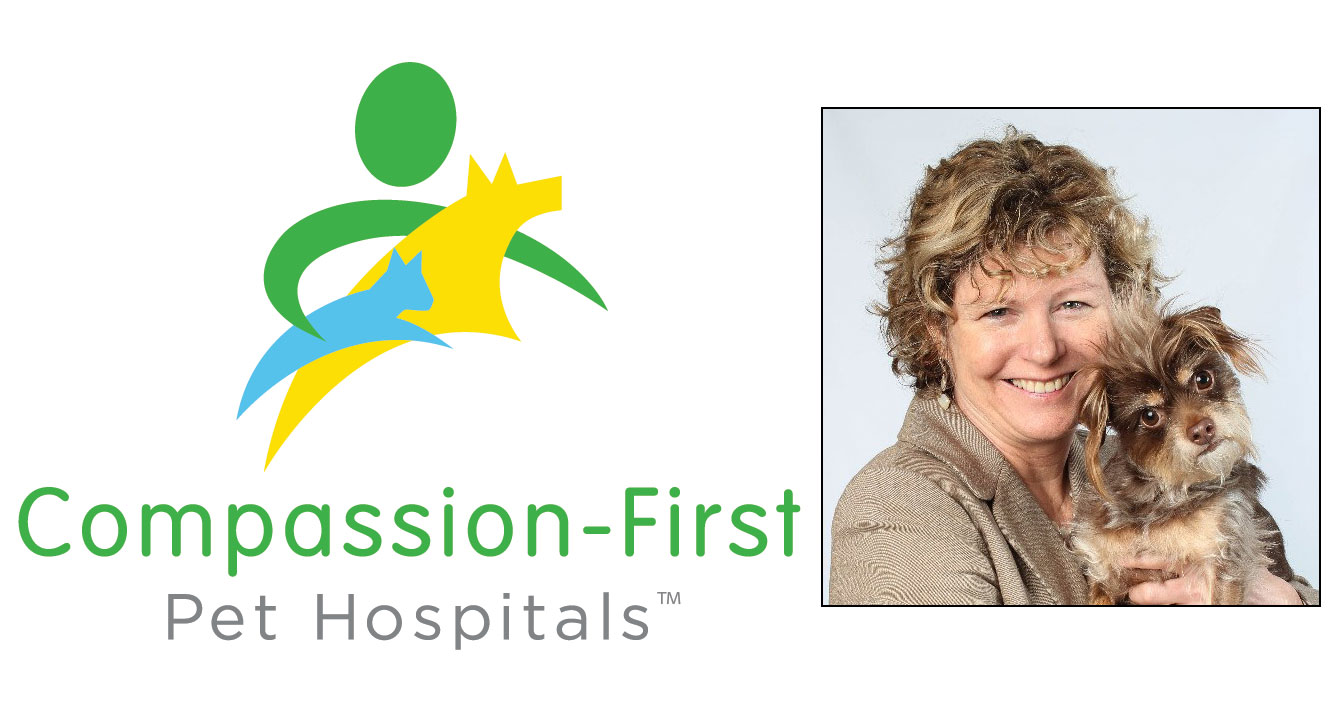 Dr. Kerri Marshall will focus on technology implementation at the network’s veterinary hospitals.

Veterinary industry veteran Kerri Marshall, DVM, MBA, has joined Compassion-First Pet Hospitals as vice president of innovation. Dr. Marshall last worked at software and app developer BabelBark as chief veterinary officer and before that at Trupanion pet insurance. At Compassion-First, a network of more than 40 clinics in 14 states, Dr. Marshall “will be responsible […] 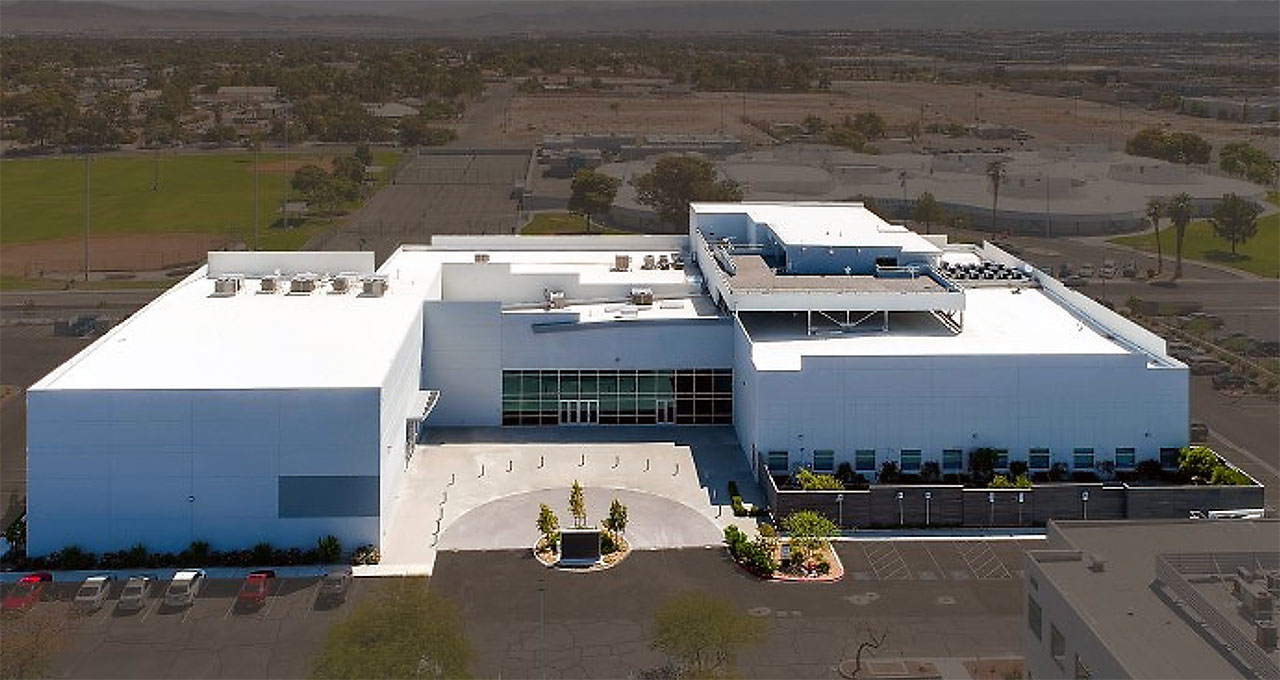 The 71,000-square-foot facility will provide expanded programming in veterinary and human medicine.

WVC is doubling its year-round meeting and education space in Las Vegas through the acquisition of a second building near the 10-year-old Oquendo Center. The organization, which plays host to the veterinary industry’s WVC Annual Conference at Mandalay Bay Convention Center, expects to have the 71,000-square-foot facility ready to open in June 2020 as a […] 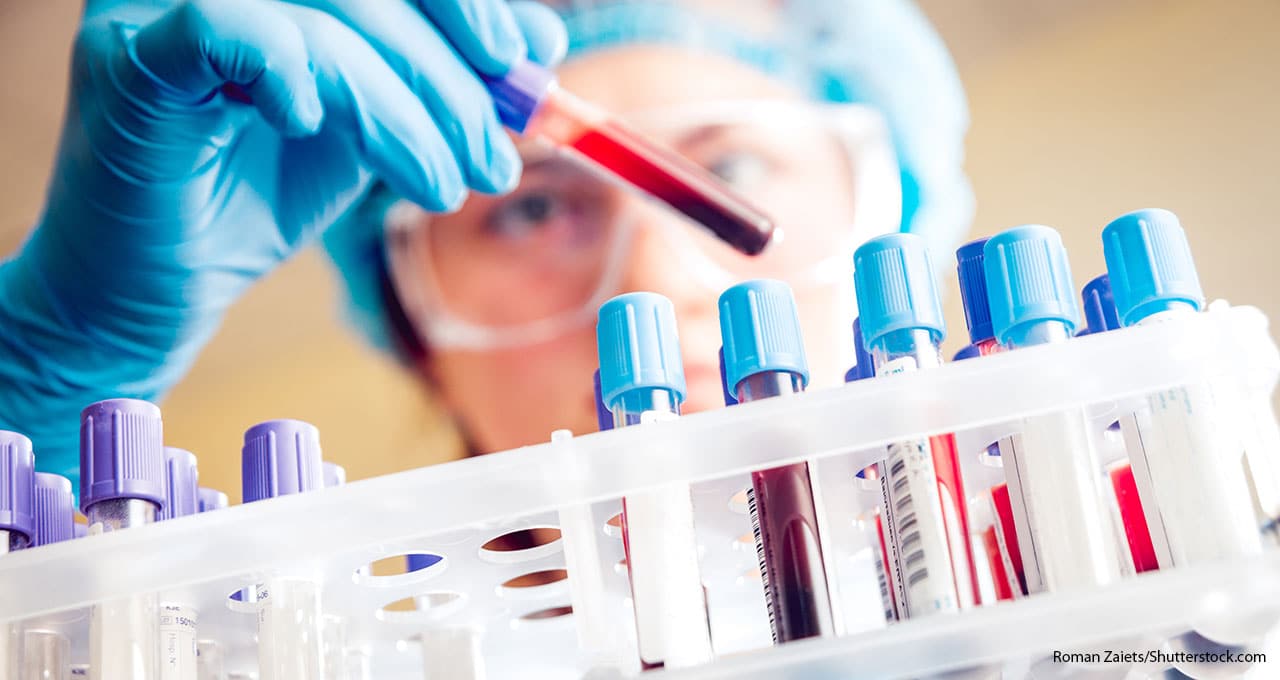 Phoenix Lab, headquartered in the Pacific Northwest, works with veterinarians in 20 states.

Zoetis Inc. has expanded into veterinary reference laboratory services with the purchase of Phoenix Central Laboratory, beating back an apparent acquisition bid by Idexx Laboratories. Terms were not disclosed, but VIN News Service reported in September that Idexx had offered $29 million for the Seattle laboratory, which serves veterinary clinics in 20 states. “Phoenix Lab […] 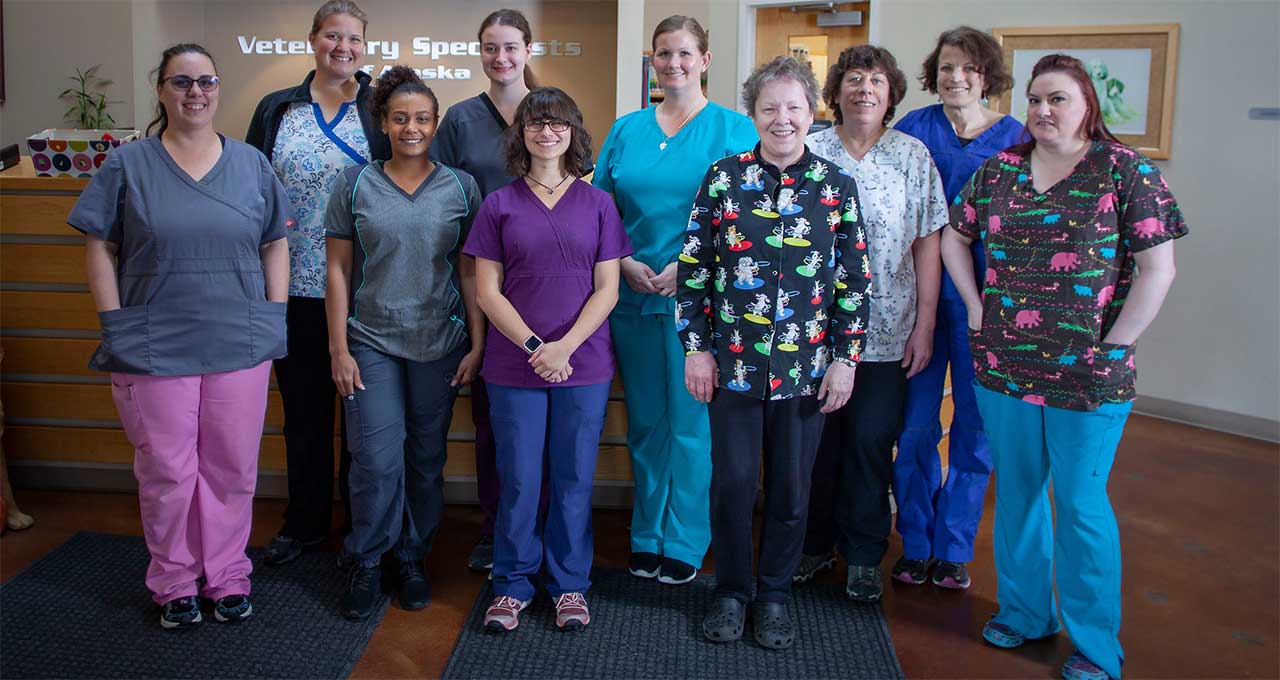 The Anchorage practice and a Yakima, Washington, hospital are the latest additions to the SAGE Veterinary Centers network.

SAGE Veterinary Centers has expanded beyond Northern California for the second time with the acquisition of Veterinary Specialists of Alaska. Terms of the purchase of the Anchorage referral practice were not announced. Mike Edwards, DVM, MS, DACVS, opened the practice in 2003. “I am excited to join the SAGE organization because I feel that our […] 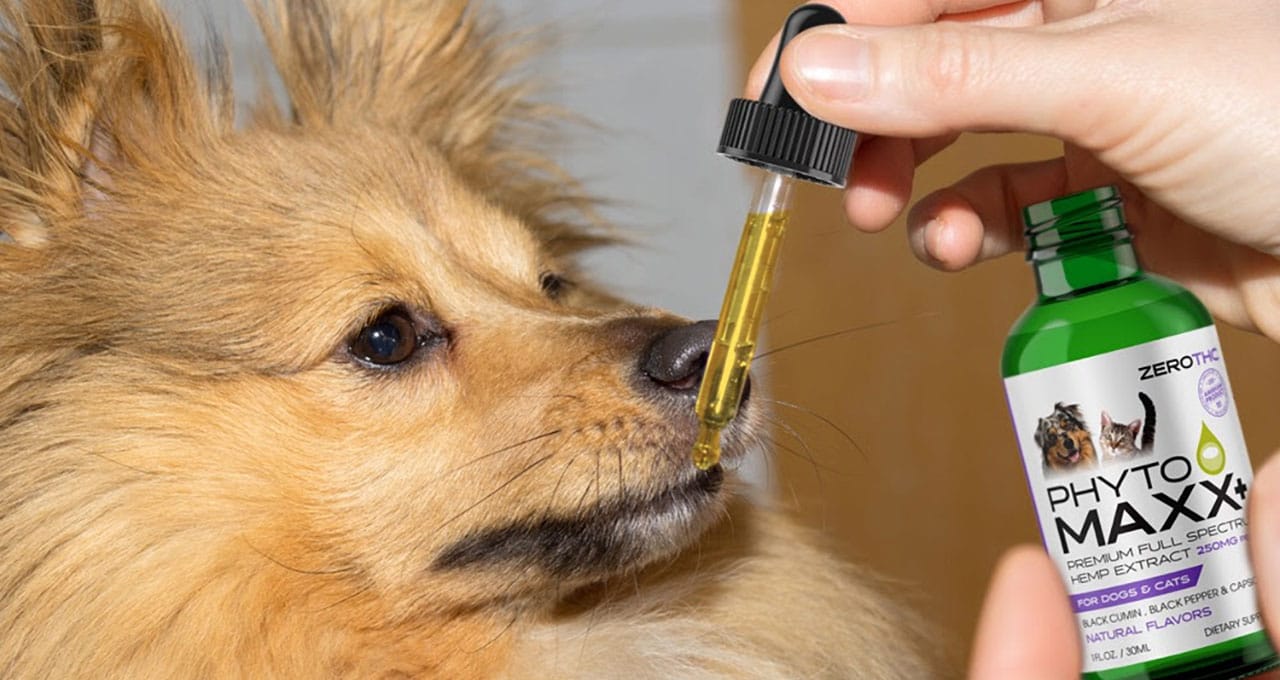 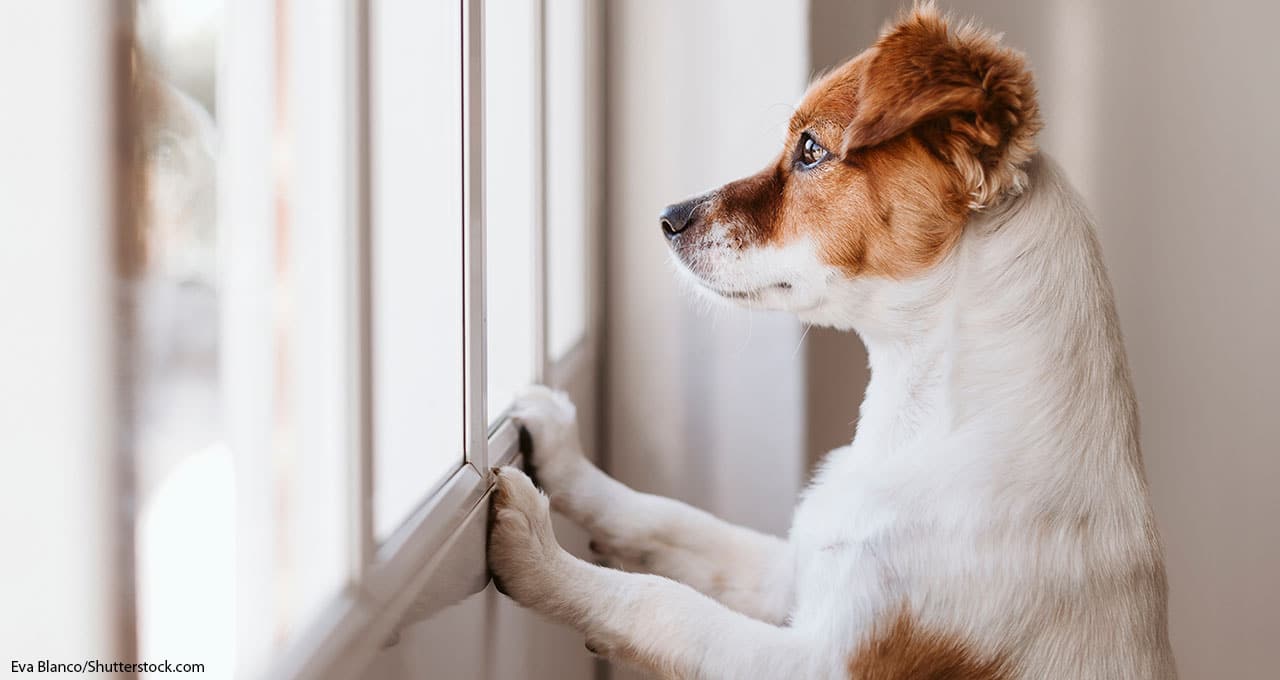 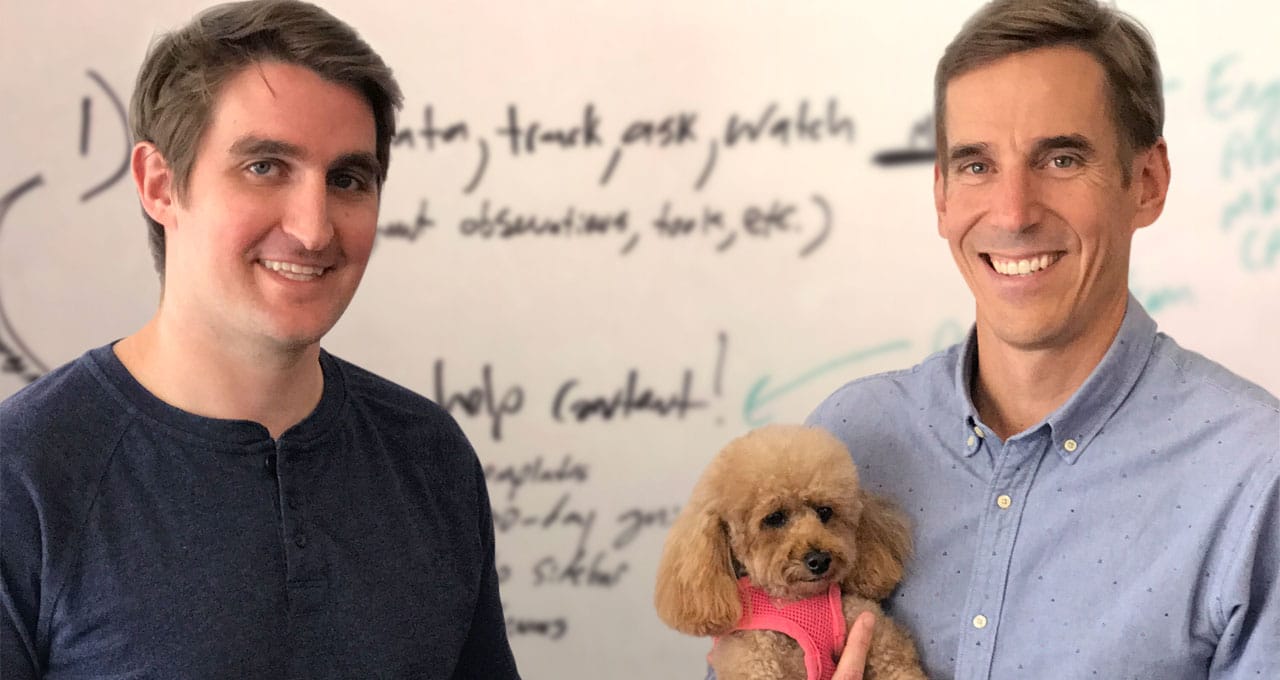 Scratchpay, a 3-year-old company that lends money to veterinary clients, has secured $65 million in Series B financing to reach more pet owners and expand internally. The funding consists of two parts. “The equity portion of the round … will be used to invest in product development and advancing Scratchpay’s proprietary underwriting model,” the company […] 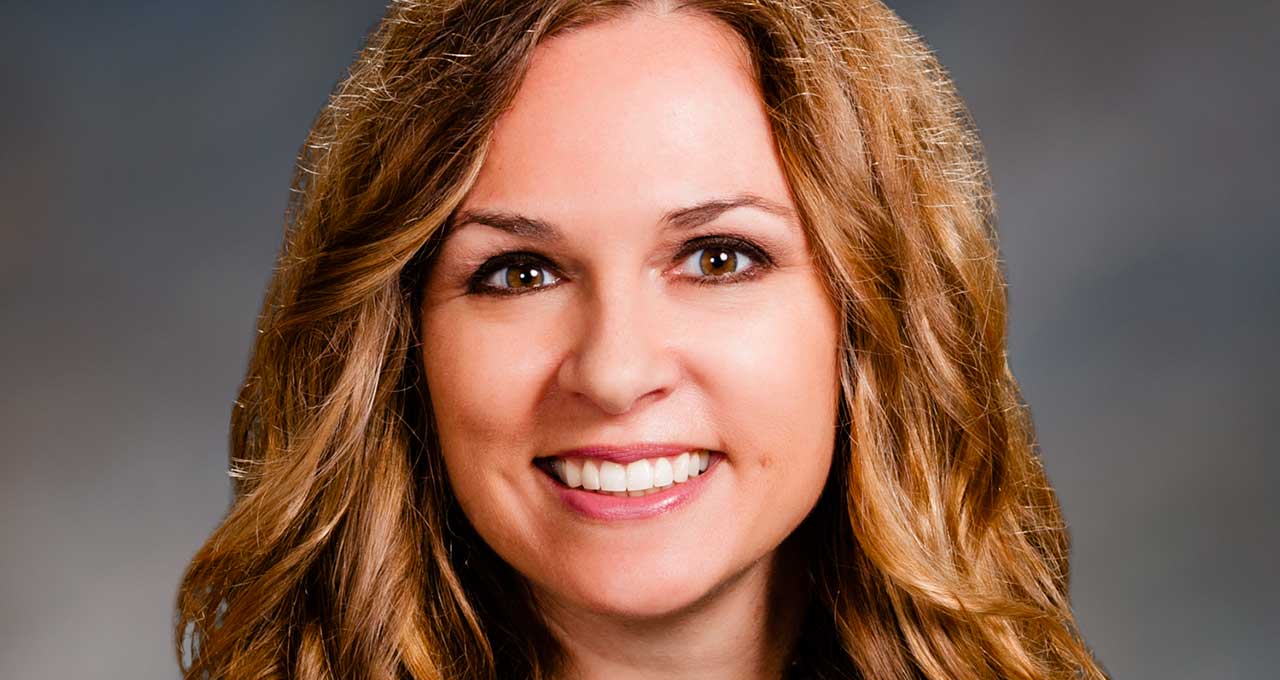 Andrea Davis, MPA, has been named the new leader of WVC, a nonprofit group whose annual conference draws thousands of veterinary professionals to Las Vegas each February. Davis replaces interim CEO Stephanie Gerling, who took over when longtime chief David Little left the organization in February 2019. “After a long, competitive selection process, we are […]