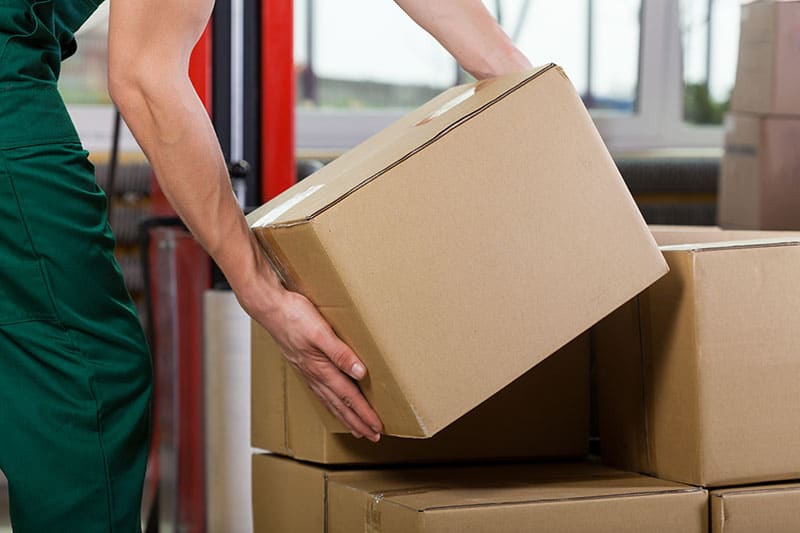 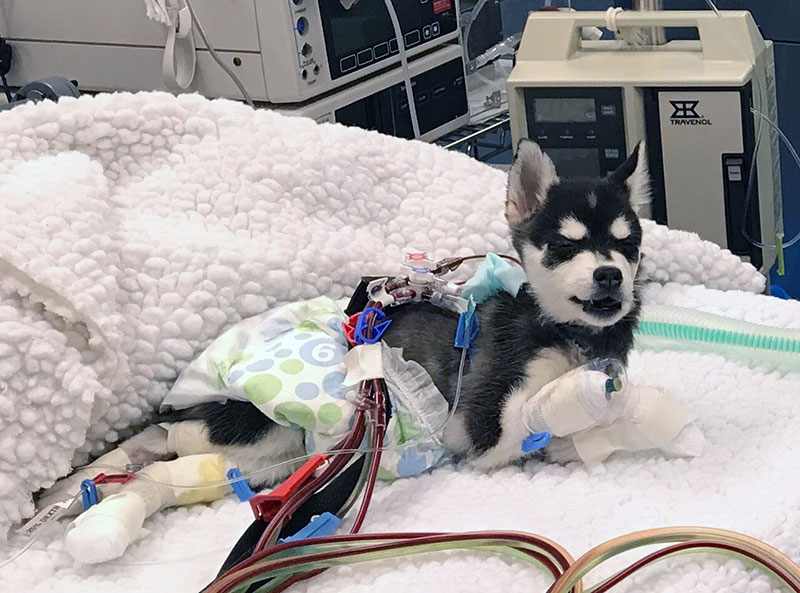 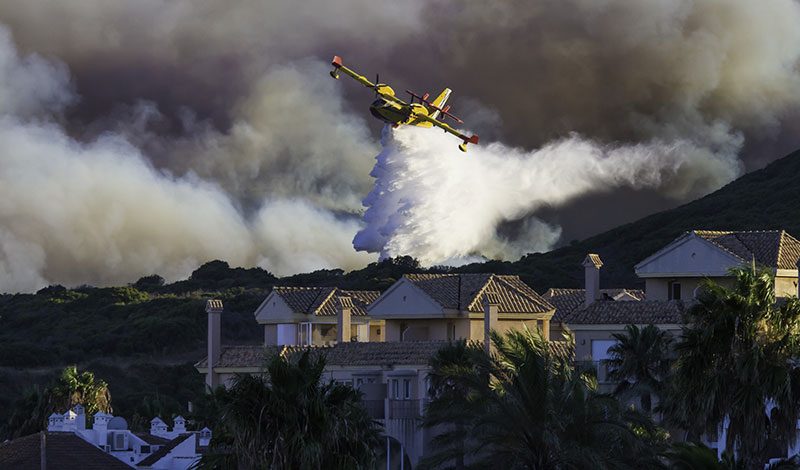 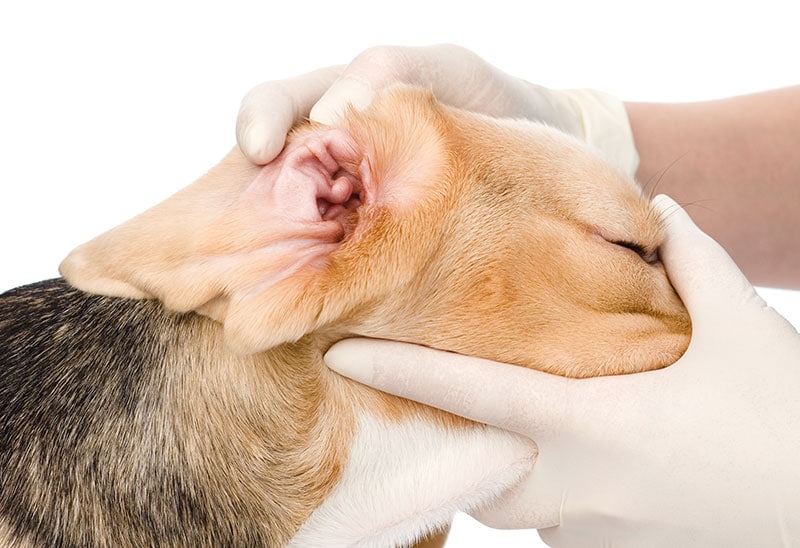 Formulated for canine ears, the medications can irritate the eyes of people and dogs.

Anyone administering the canine ear infection drugs Claro or Osurnia should take care to avoid contact with eyes, the U.S. Food and Drug Administration is advising. The agency on Dec. 6 reported a number of adverse events after the medications accidentally got into the eyes of dogs or people. The gel medication Osurnia (florfenicol/terbinafine/betamethasone acetate) […] 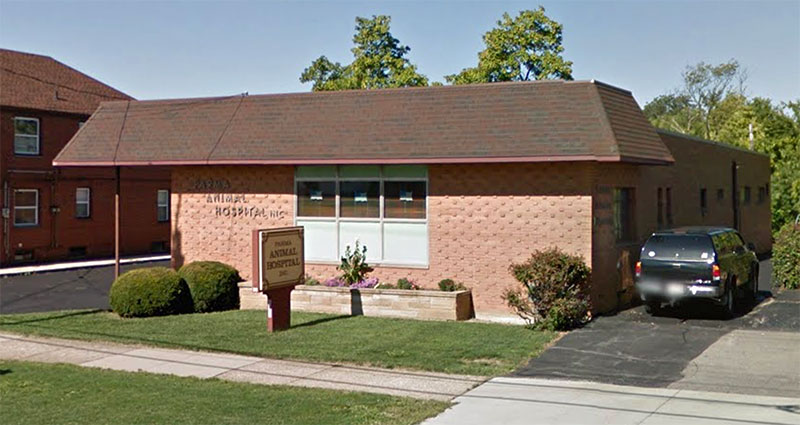 Dr. Rex Nash couldn’t find anyone to take over or buy the hospital.

In business for more than 60 years, Parma Animal Hospital in suburban Cleveland closed Dec. 1 after the owner was unable to find a buyer for the practice. Eighty-five-year-old veterinarian Rex A. Nash, DVM, told Cleveland.com that “medical reasons” finally forced his hand. “My partner Dr. Norman Tulodziecki retired last fall,” he said. “So, for […] 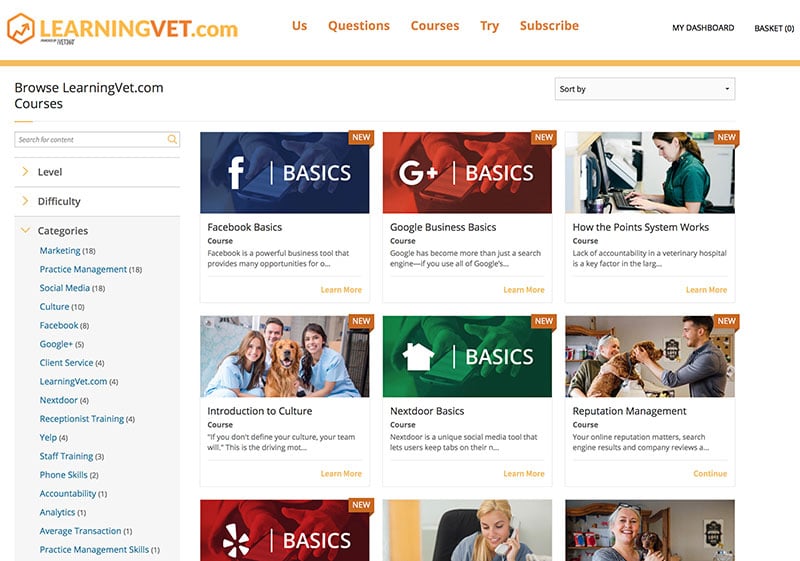 LearningVet courses now open to all

The iVET360 educational program is aimed at practice managers.

iVET360 has expanded access to LearningVet.com, a collection of more than 65 online courses designed for practice managers. Previously available to iVET360 clients only, the training resource may be utilized by any veterinary hospital for a monthly subscription fee. The content focuses on everything from telephone skills and reputation management to supervisor skills and social […] 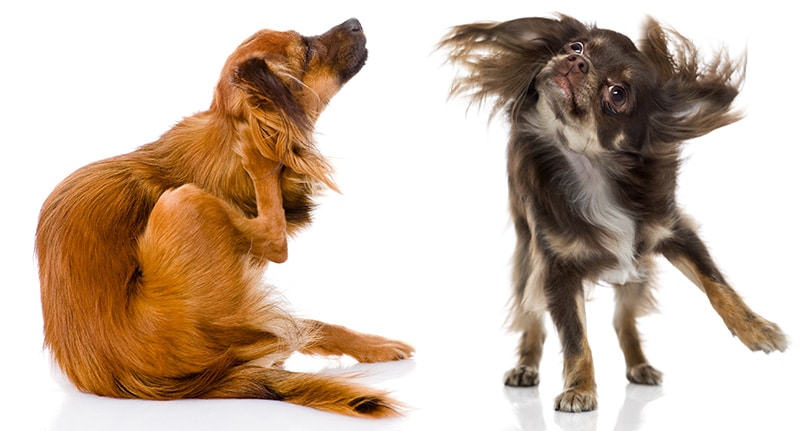 The maker of the Vetrax wearable sensor has quantified how much time dogs spend doing dog things. The behavior survey, relying on 28,000 days of sensor-generated data, found that dogs sleep an average of 10.4 hours a day — “less than the 12 to 14 hours commonly quoted,” according to Vetrax manufacturer AGL of Norcross, […]

Scotland-born Christine Middlemiss, BVMS, MBA, has been appointed the United Kingdom’s chief veterinary officer. Dr. Middlemiss most recently was chief veterinary officer in New South Wales, Australia, where “she led major improvements to biosecurity across many farming sectors,” according to the U.K.’s Department for Environment, Food and Rural Affairs (Defra). She will take over from […] 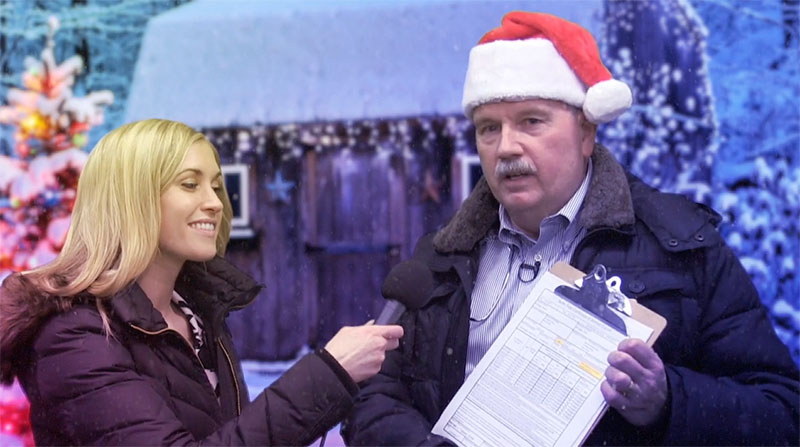 How to become a Santa-friendly practice

A reindeer Q&A is among the resources offered by the AVMA.

Getting in the holiday spirit, the American Veterinary Medical Association is helping practitioners educate young clients about reindeer health care and promote themselves as members of Santa’s emergency veterinary staff. The AVMA reported that President Mike Topper, DVM, Ph.D. — “the North Pole’s official veterinarian” — recently performed “antler-to-tail evaluations of all nine of Santa’s […]