A co-founder of Banfield Pet Hospital and an aviation business owner have joined the 16-member board of trustees at Morris Animal Foundation, a longtime leader in the funding of animal health studies. The newcomers are: Chuck Stephens, founder and CEO of Stephens & Associates Advertising of Overland Park, Kansas. Jay Mesinger, president and CEO of […] 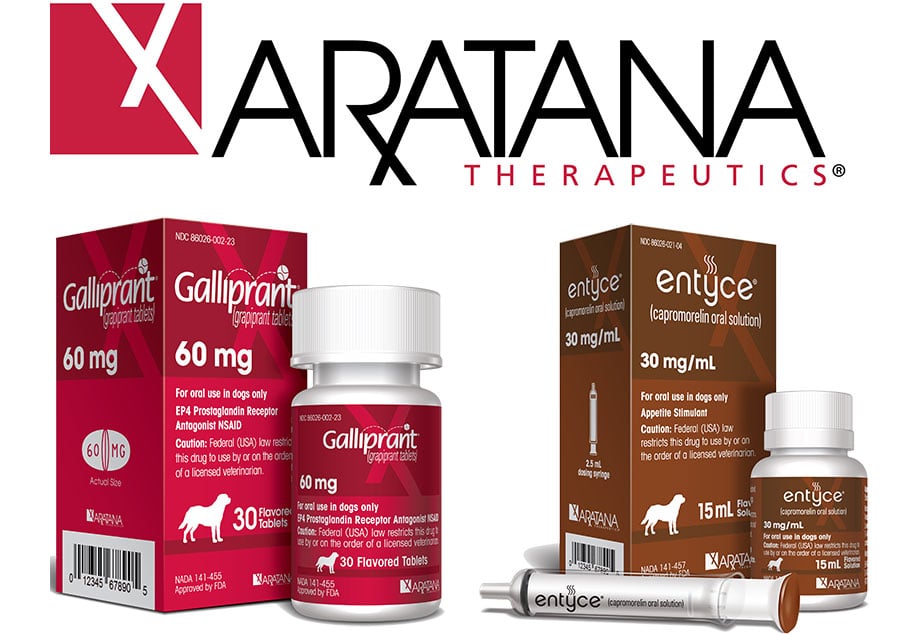 Shareholders react negatively to a plan to raise more cash.

Aratana Therapeutics Inc. has abruptly terminated a plan to raise at least $35 million through a sale of common stock. The Leawood, Kansas, developer of Galliprant and other veterinary therapeutics announced Nov. 27 that it would offer $35 million in shares to the public and allow underwriters to purchase an additional $5.25 million in stock. […] 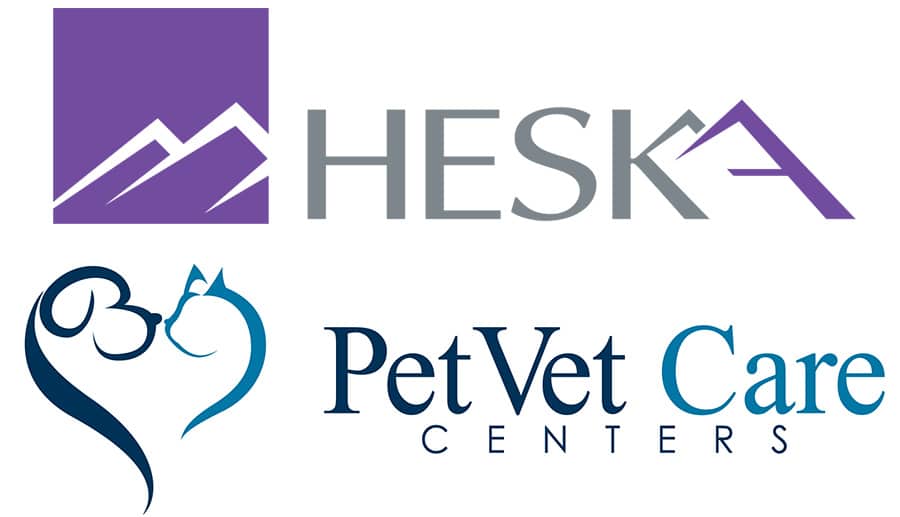 Heska sees the agreement as a “significant competitive market-share shift.”

PetVet Care Centers has signed a seven-year agreement to use Heska laboratory diagnostic equipment at its more than 100 veterinary hospitals nationwide. The equipment to be provided by Loveland, Colorado-based Heska includes the Element DC chemistry, Element HT5 hematology, Element POC blood gas and electrolyte, and Element i immunodiagnostics analyzers along with the new Element […] 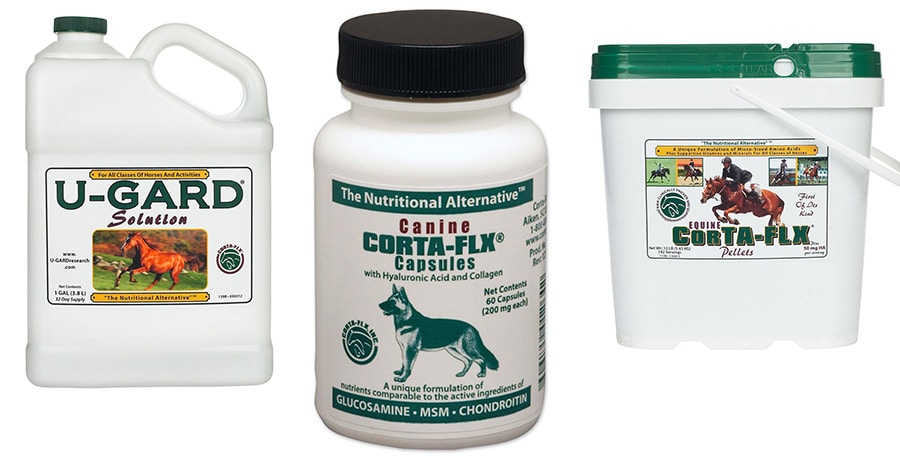 Manna Pro Products has strengthened its position in the supplements market with the acquisition of Corta-Flx Inc., a manufacturer of nutritional supplements for horses and dogs. The purchase, the terms of which were not disclosed, came weeks after Manna Pro bought PetzLife Products Inc., whose Complete Oral Care line is sold at veterinary clinics and […] 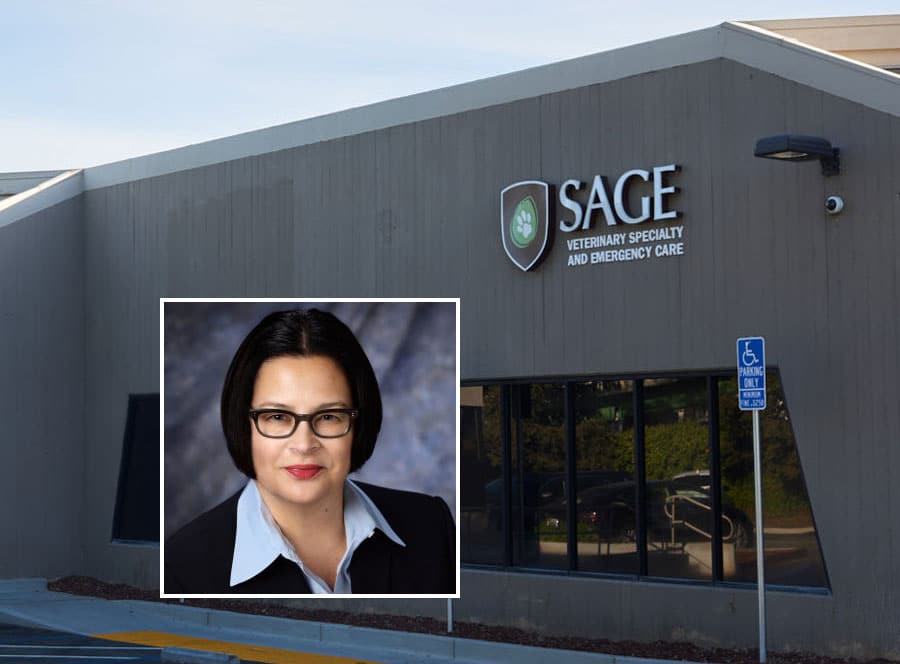 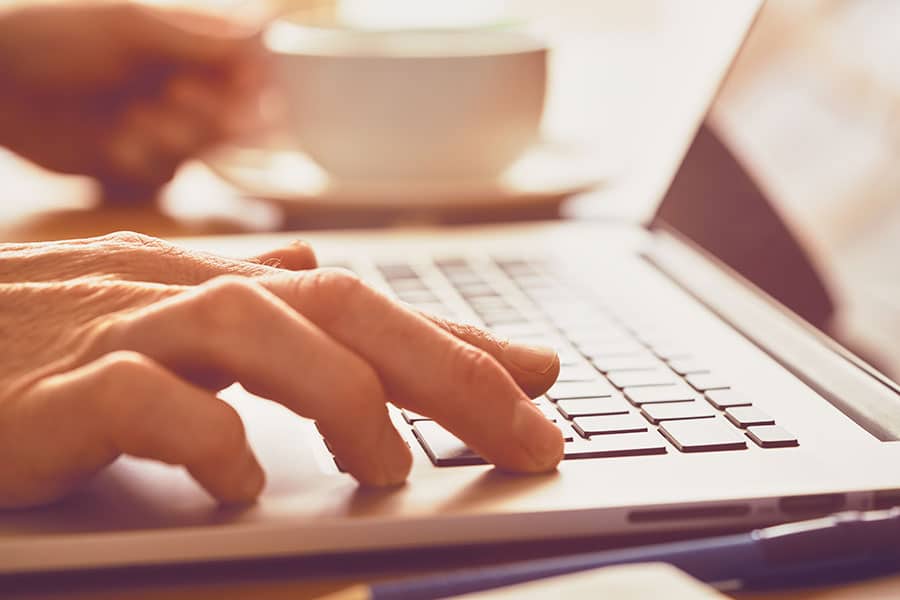 Julie Poncier and John Volk will speak Dec. 6 and 14, respectively.

A certified veterinary practice manager and a pet health insurance expert will present separate webinars in December to members and non-members of the Veterinary Hospital Managers Association. Julie Poncier, CVT, CVPM, PHR, SHRM-CP, the owner of Practice Moxie, will discuss “New Employee Orientation and Onboarding.” Her talk will take place from 1 to 2 p.m. […] 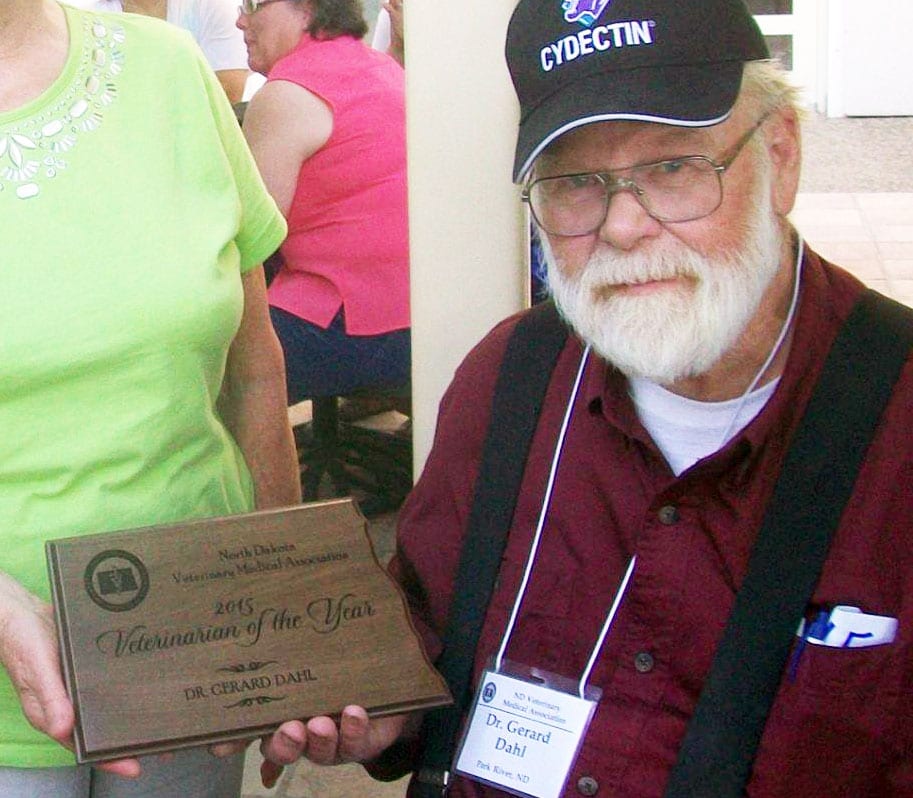 Dr. Gerard Dahl, 75, was “a mentor to children and adults alike.”

North Dakota’s 2015 Veterinarian of the Year was killed Nov. 23 when his pickup was broadsided by a tractor-trailer rig near the town of Park River, according to published reports. Gerard Dahl, DVM, died at an intersection about four miles west of Park River Veterinary Clinic, the mixed animal practice he took over in 1996. […] 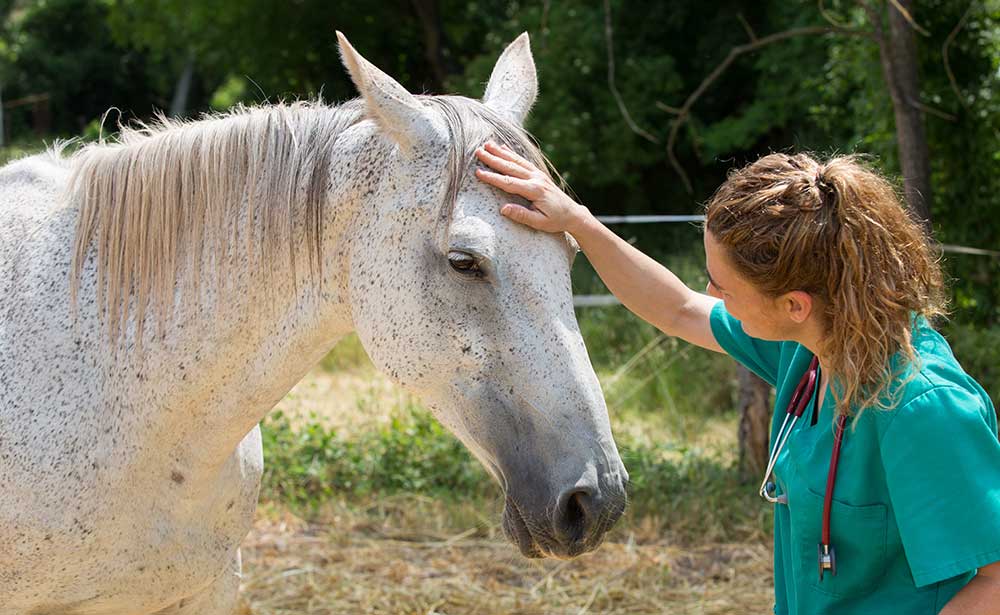 The estate of Dr. Michelle LeBlanc contributed a major portion of the initial endowment.

The American Association of Equine Practitioners Foundation will contribute to equine research through a new endowment fund seeded with $150,000 in initial contributions. More than half of the fund came from the estate of the late University of Florida equine reproduction specialist Michelle LeBlanc, DVM, DACT, who died in 2013. The fund, announced Nov. 18 […]

Werner, 7 others lauded at AAEP convention

Former president Harry Werner, VMD, has been honored for his three decades of service to the American Association of Equine Practitioners. Dr. Werner, founding owner of Werner Equine in North Granby, Connecticut, received the 2017 Distinguished Life Member award Nov. 20 in San Antonio, Texas, during the AAEP’s 63rd annual convention. Besides serving as president […]

Three other veterinarians join the American Association of Equine Practitioners board of directors.