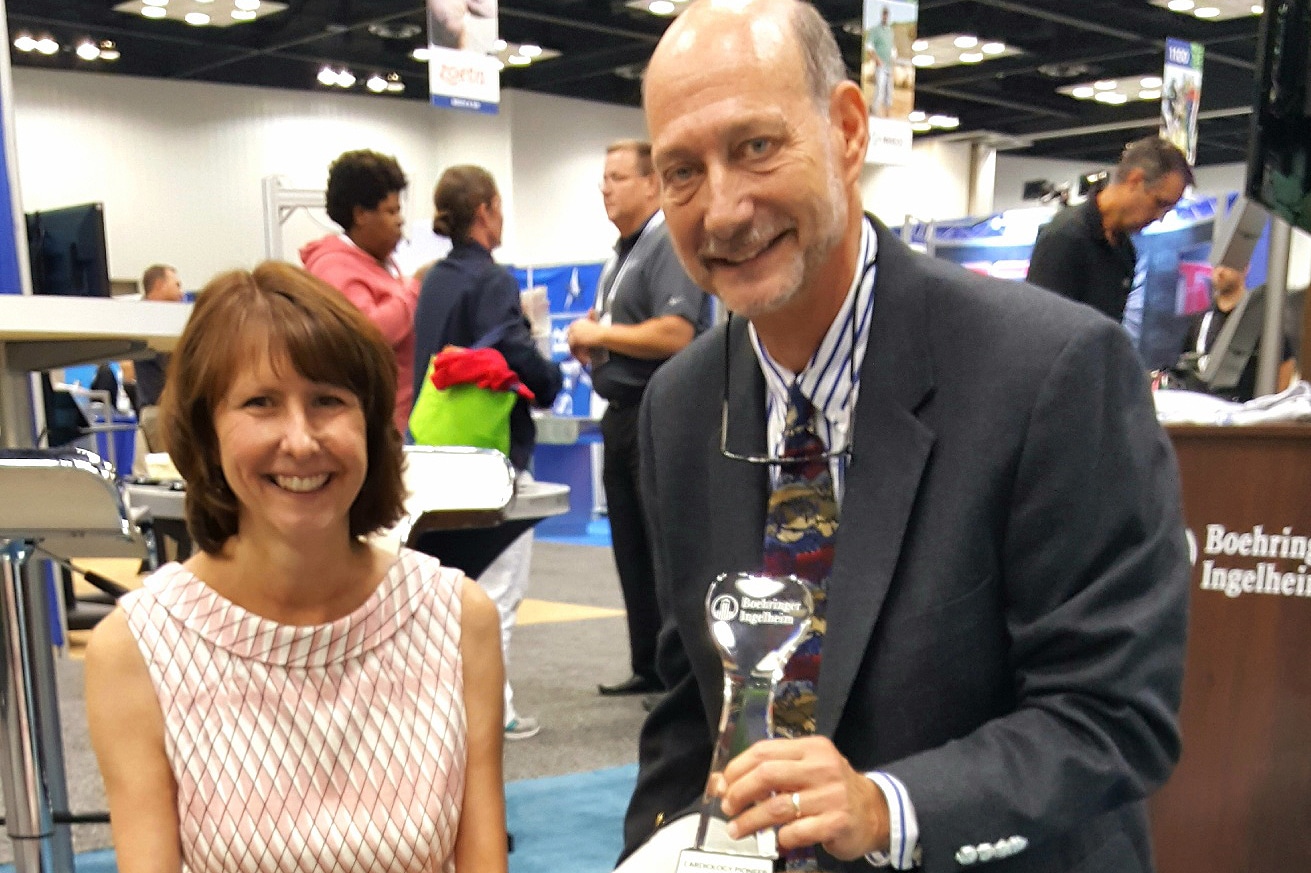 Steven Wolchinsky, DVM, of Rocky Gorge Animal Hospital in Laurel, Maryland, has been named the inaugural winner of the Vetmedin Cardiology Pioneer Award. Dr. Wolchinsky was honored at the American Veterinary Medical Association’s convention in Indianapolis for his care of canine patients diagnosed with congestive heart failure (CHF). The award coincides with the 10th anniversary […] 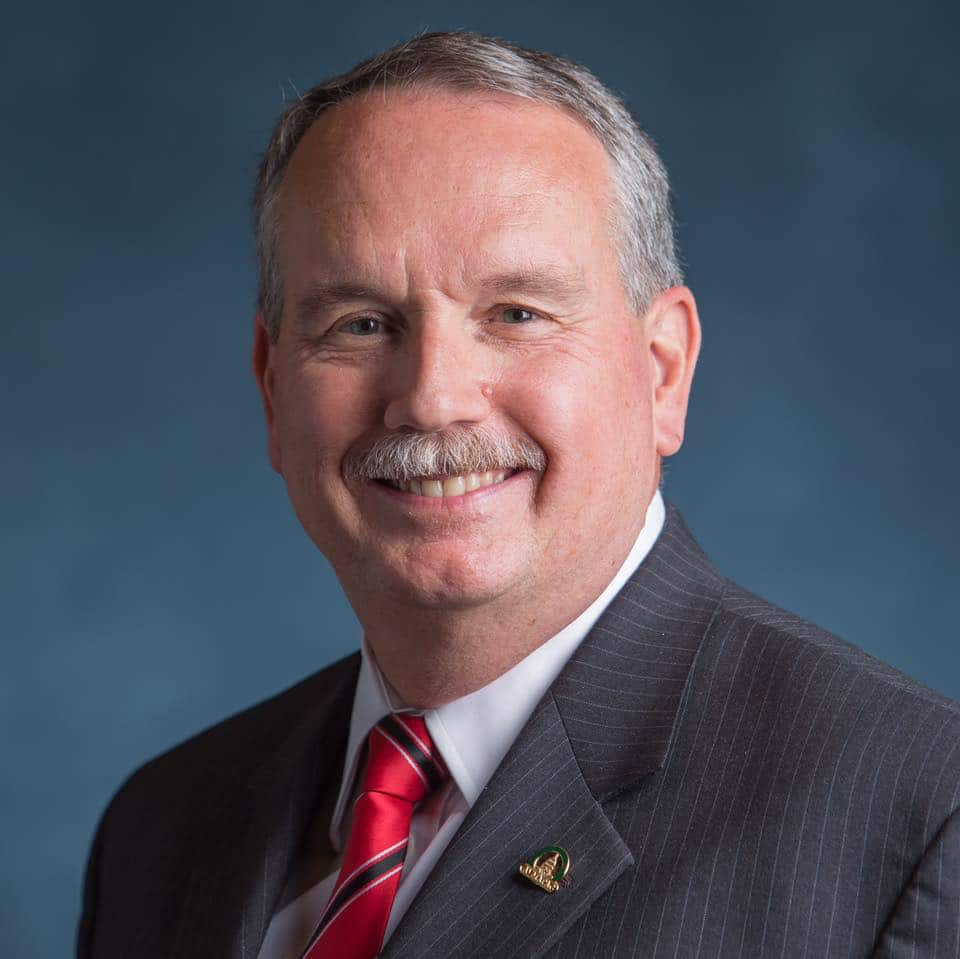 Michael J. Topper, DVM, Ph.D., DACVP, assumed the role of president of the American Veterinary Medical Association in late July during the organization’s convention in Indianapolis. Dr. Topper, a recently retired veterinary pathologist living in Harleysville, Pennsylvania, will serve as president for one year. He has held numerous leadership roles. They include representing the Pennsylvania […] 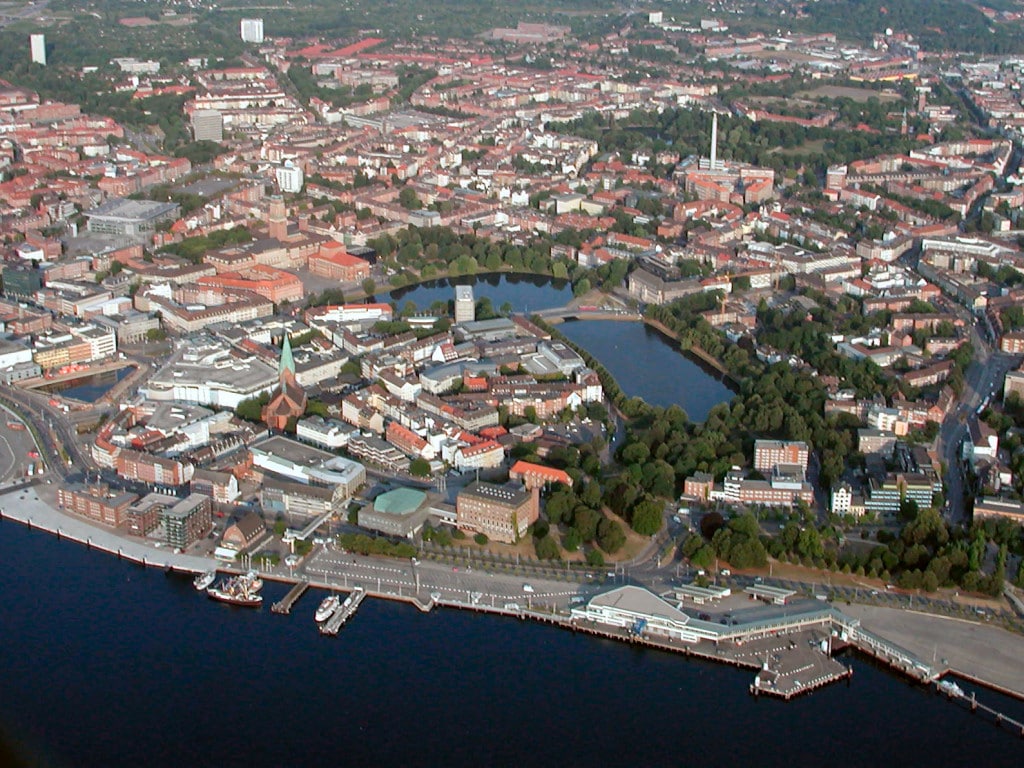 Germany-based Bayer plans to spend more than $100 million to upgrade its factory in the northern city of Kiel as part of a strategy to grow the company’s animal health business. “The rising demand for collars against fleas and ticks requires further investments into new production facilities and sophisticated filling and packaging lines,” the company […] 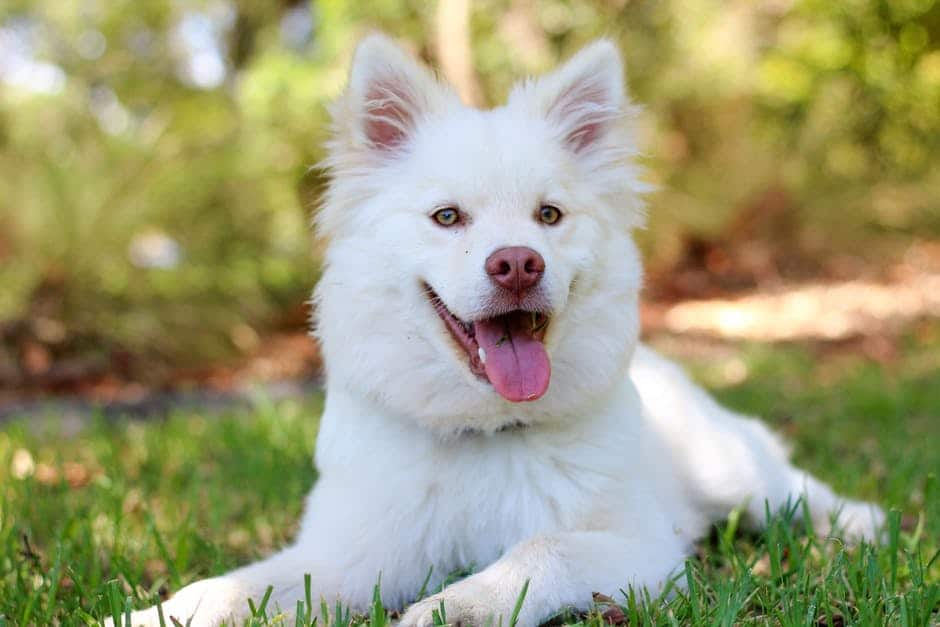 Spectrum Labs is now Spectrum Veterinary LLC after its purchase by the Swedish company Nextmune. Spectrum, based in Phoenix, provides tests and treatments for allergies in pets. The transaction terms were not disclosed. Spectrum founder Mervyn Levin, Ph.D., will leave the company within the next year. With the addition of Spectrum, “Nextmune goes from a […] 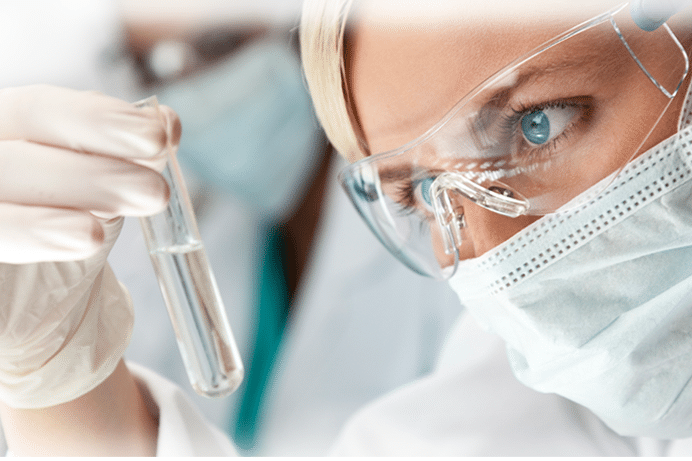 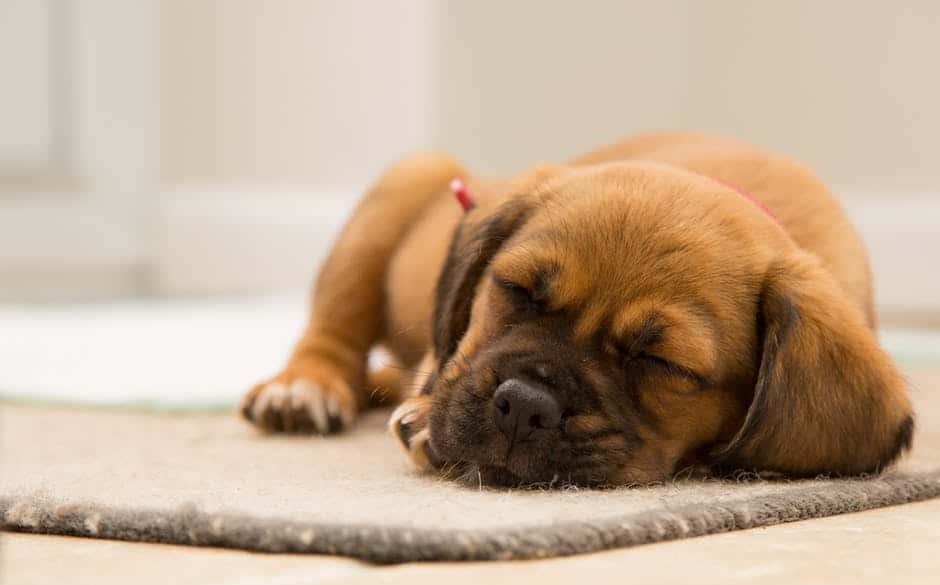 McPherson Veterinary Clinic, in central Kansas, is preparing to open a luxury boarding and day care center one block away, the McPherson Sentinel reported. McPherson Pet Resort will accept up to 50 dogs and exercise them in nearly four dozen 4-by-8-foot runs. Five luxury suites will have an at-home feel. 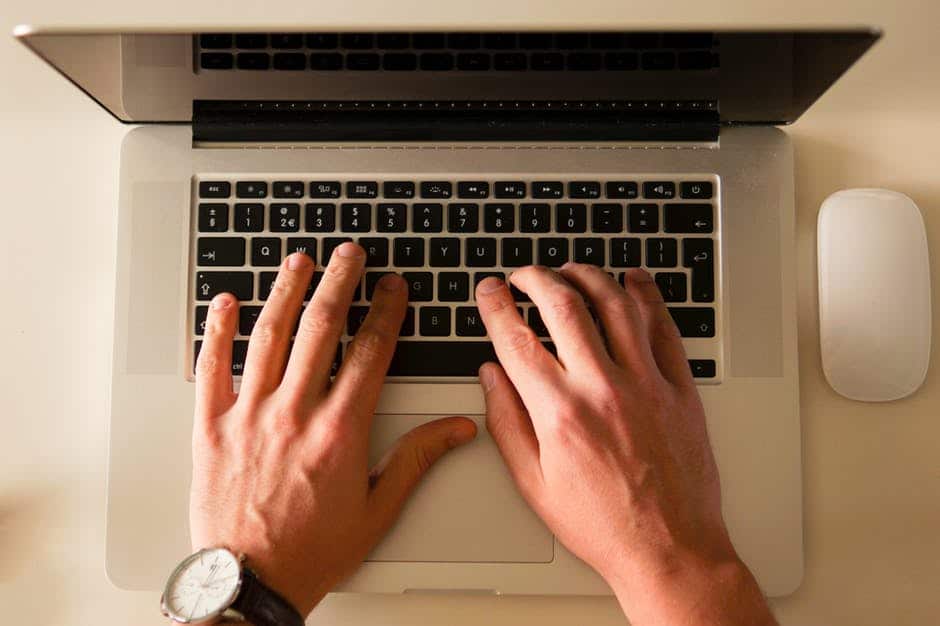 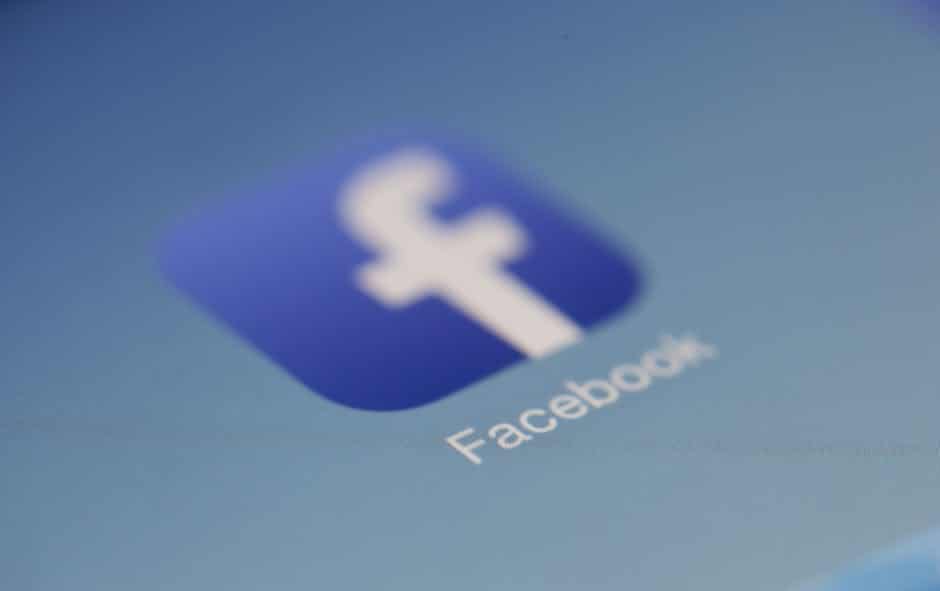 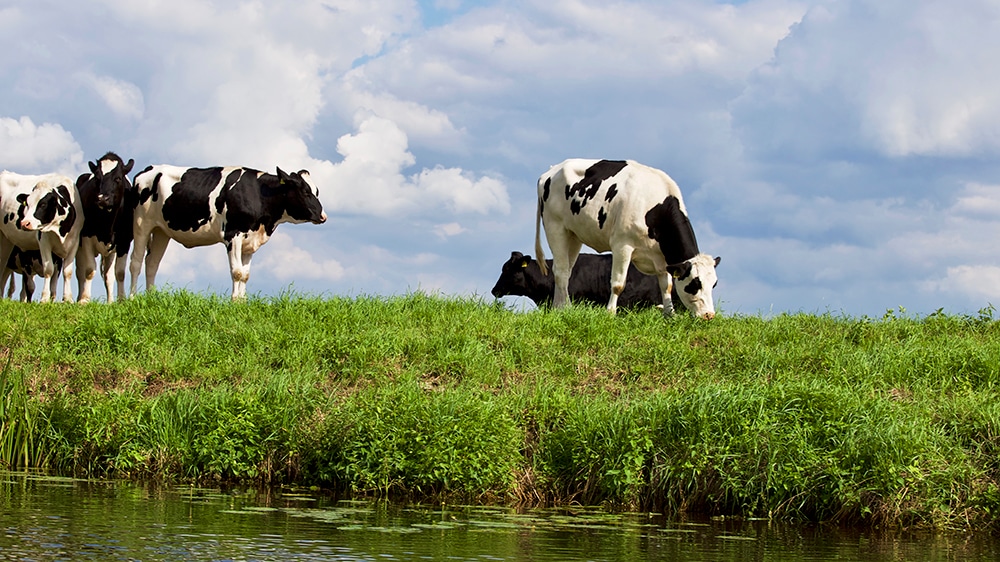