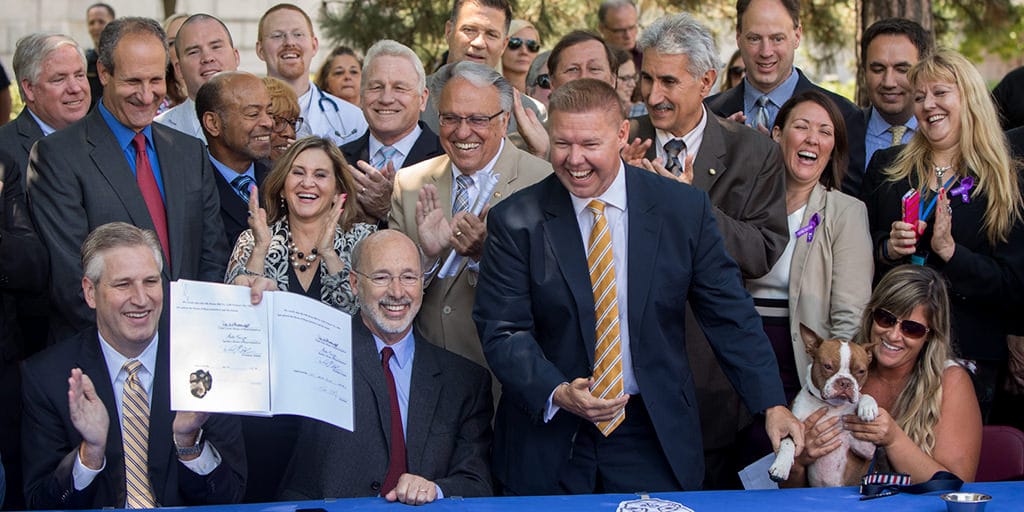 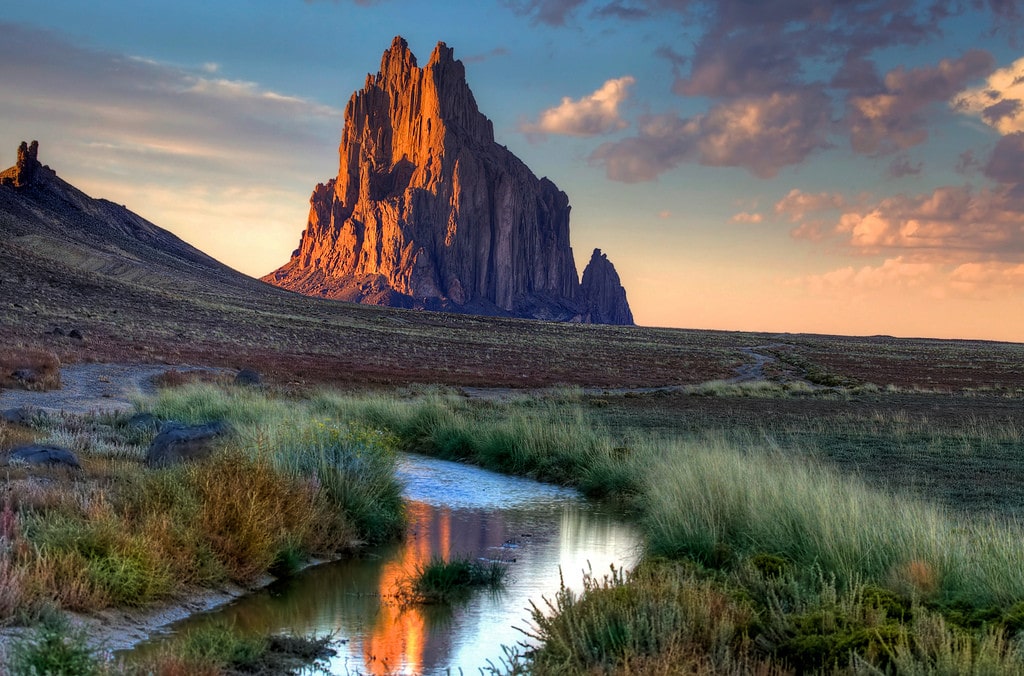 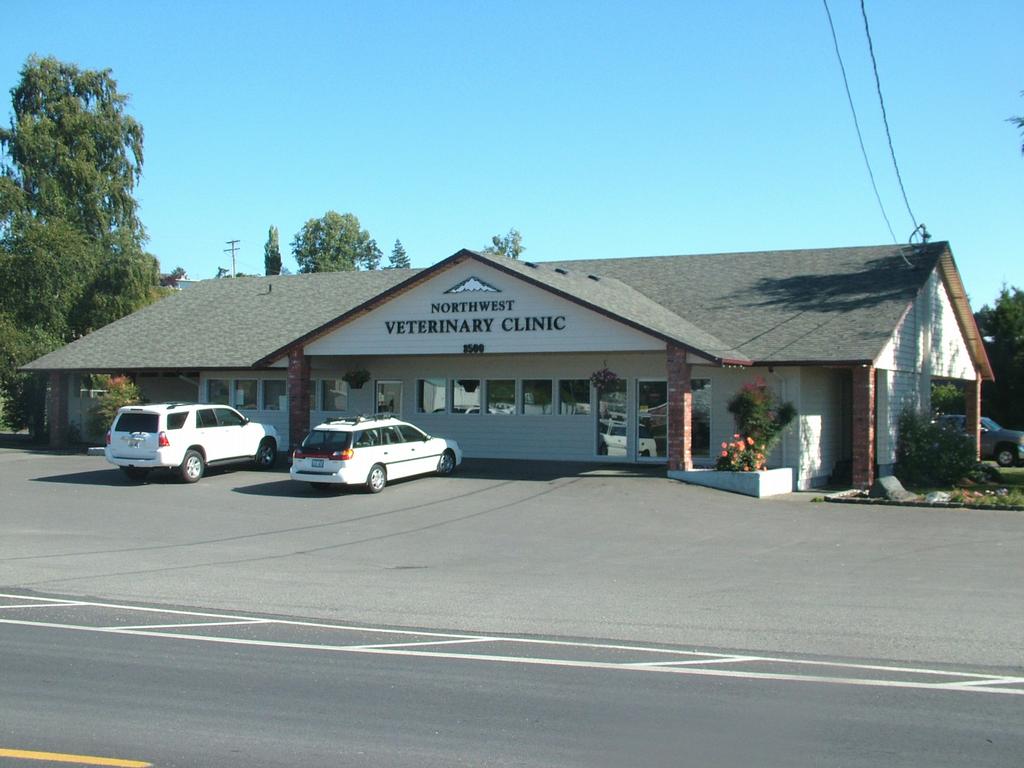 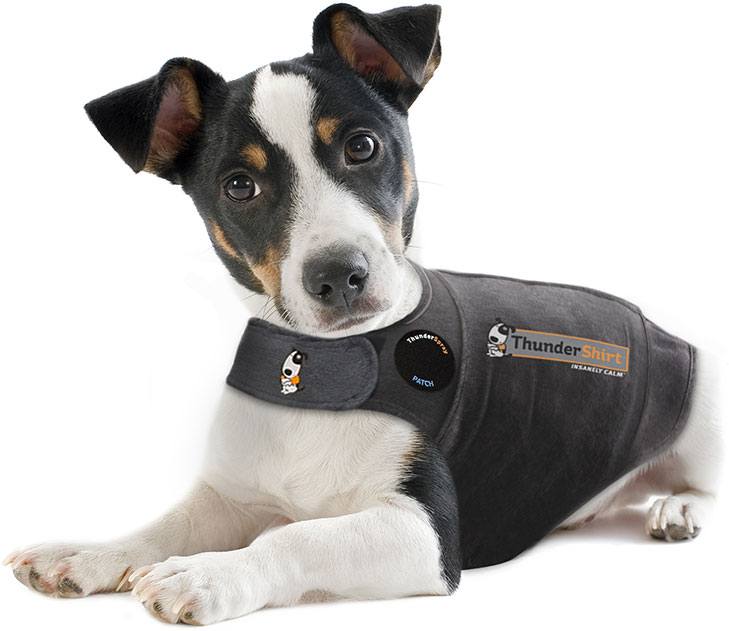 The American Veterinary Medical Association hired Kent McClure, DVM, JD, as chief of governmental relations, a new position at the Schaumburg, Illinois, organization. Dr. McClure will focus on federal and state advocacy efforts. He previously served as general counsel at the Animal Health Institute in Washington, D.C. In other AVMA news, Ashley Morgan, DVM, was […] 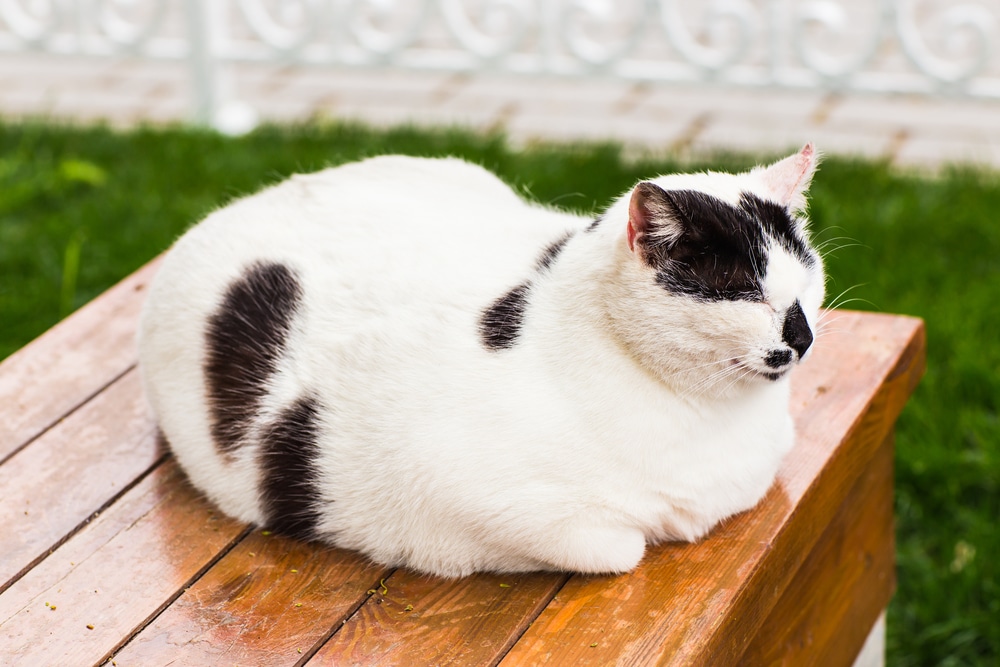 Clients save money if they keep pet weight down

Banfield Pet Hospital veterinarians are seeing more chunky canines and full-figured felines than ever before. One-in-three animals that visited a Banfield hospital last year was diagnosed as overweight or obese, according to the Vancouver, Wash., company’s “2017 State of Pet Health Report.” The extra weight can be a financial drain on clients. “Owners of overweight […]