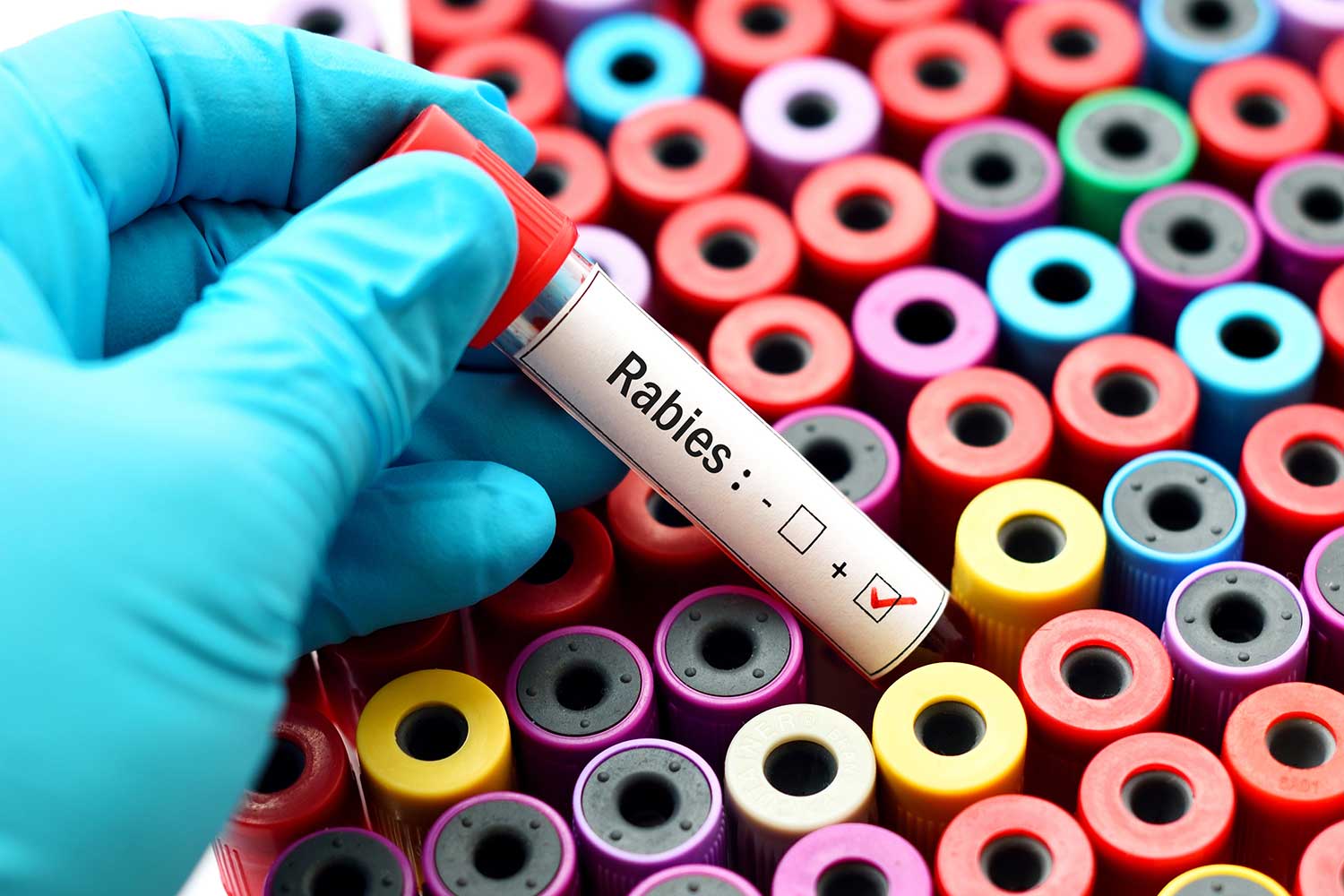 A client education kit and webinar are among the resources available to veterinarians. 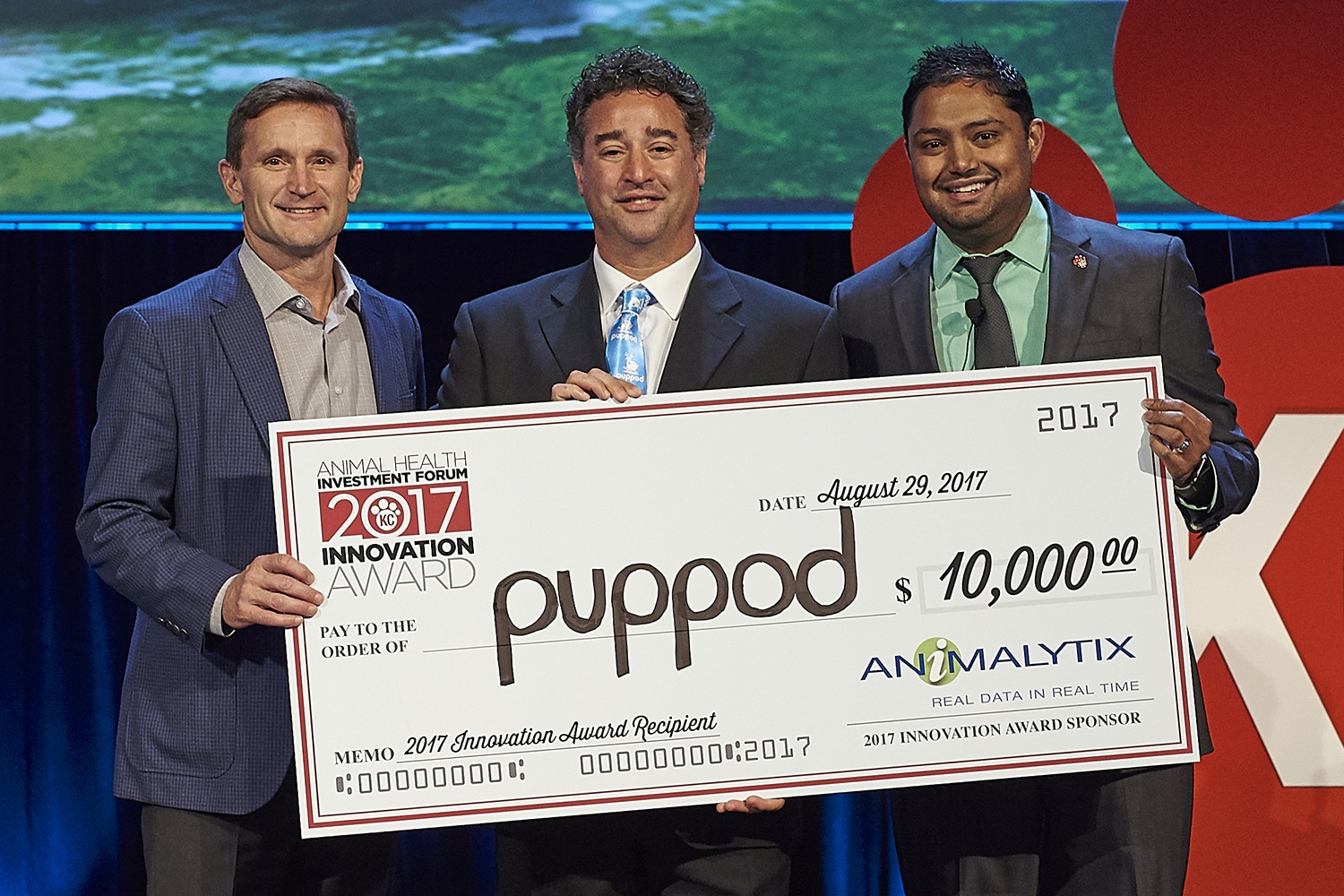 Lots of practice made perfect for Erick Eidus and his young company, PupPod Inc., which captured the Innovation Award at the KC Animal Health Corridor’s ninth annual Investment Forum. Eidus’ presentation, which followed about 200 rehearsals, earned the admiration of judges, a $10,000 check and applause from hundreds of potential investors and business partners who […] 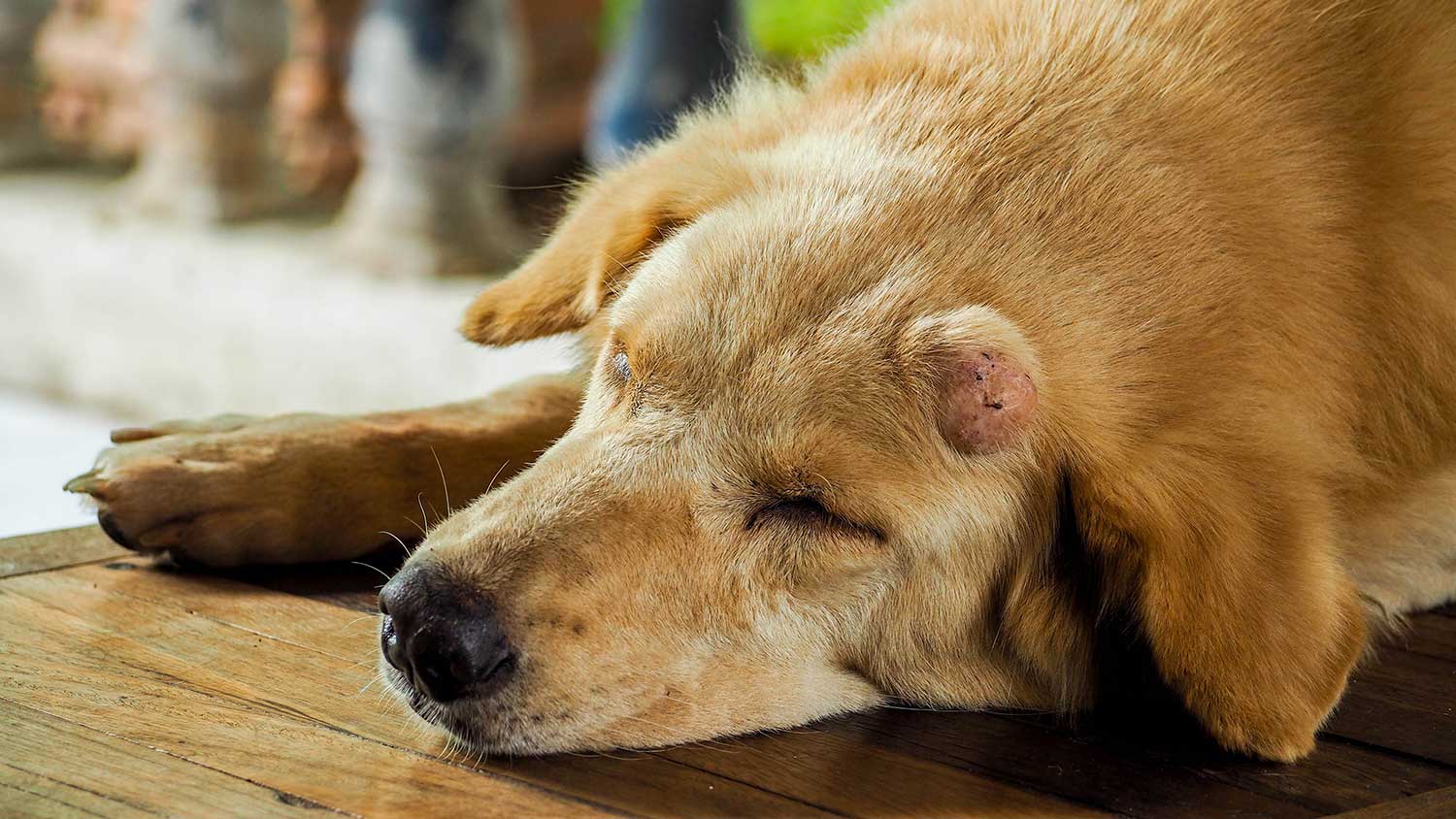 How often the disease strikes, the clinical options and costs are broken down in a new report.

Brakke Consulting has taken a comprehensive look at pets and oncology in the Dallas firm’s new report, “Cancer in Dogs and Cats.” According to Brakke, the study examines: The incidence of cancer in pets. How cancer is diagnosed and treated in veterinary medicine. Estimated treatment costs. FDA-approved cancer treatments that are on the market. New […] 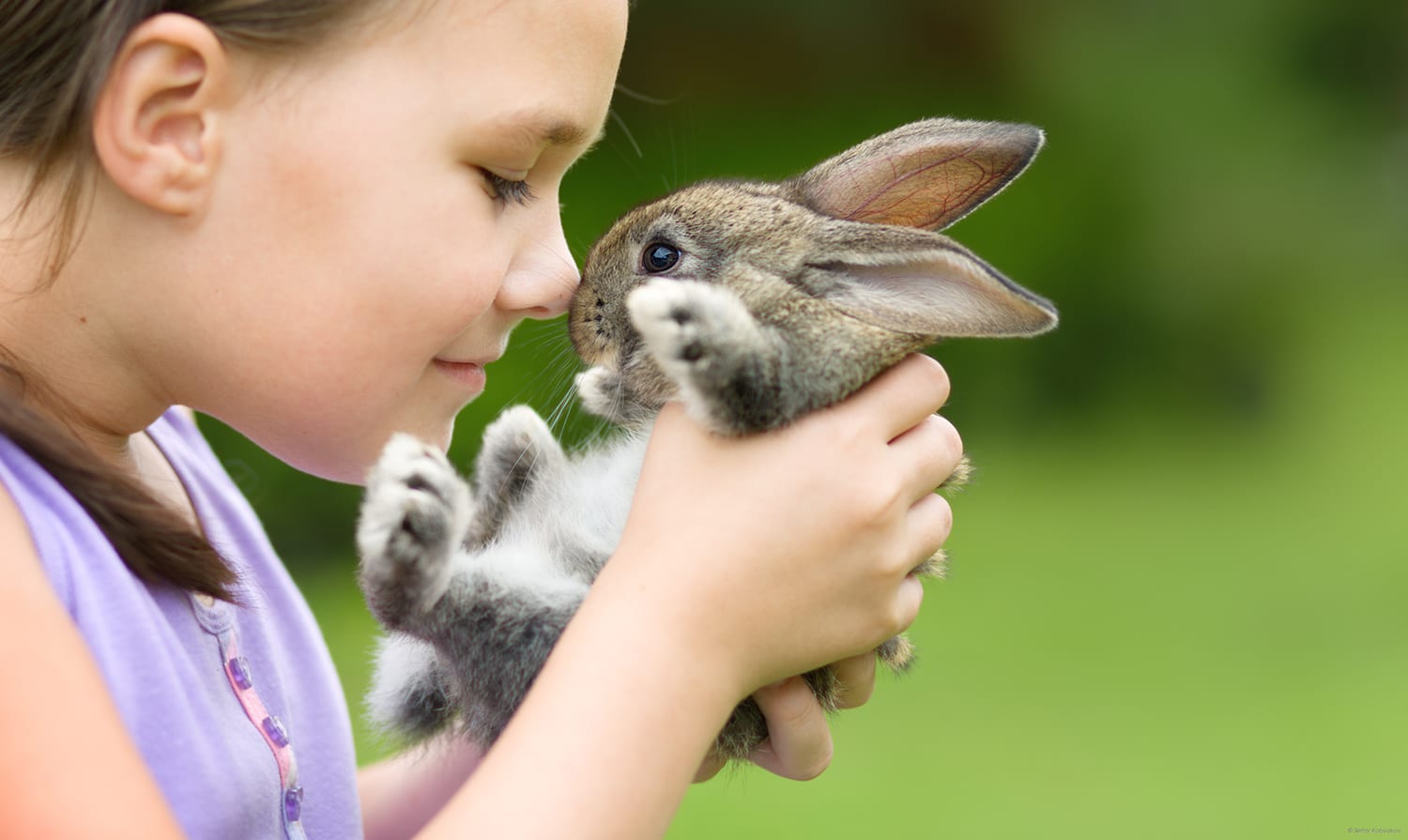 Rabbits and hamsters grow in popularity

Small mammals usually aren’t the only pets at home. A dog or cat is probably there, too.

Veterinarians may want to ask cat- or dog-owning clients whether any other pets could use a checkup. The market research firm Packaged Facts revealed in September that 300,000 more U.S. households are caring for a pet hamster or rabbit in 2017 compared with a year earlier. The 1.8 million households that fall into this category […] 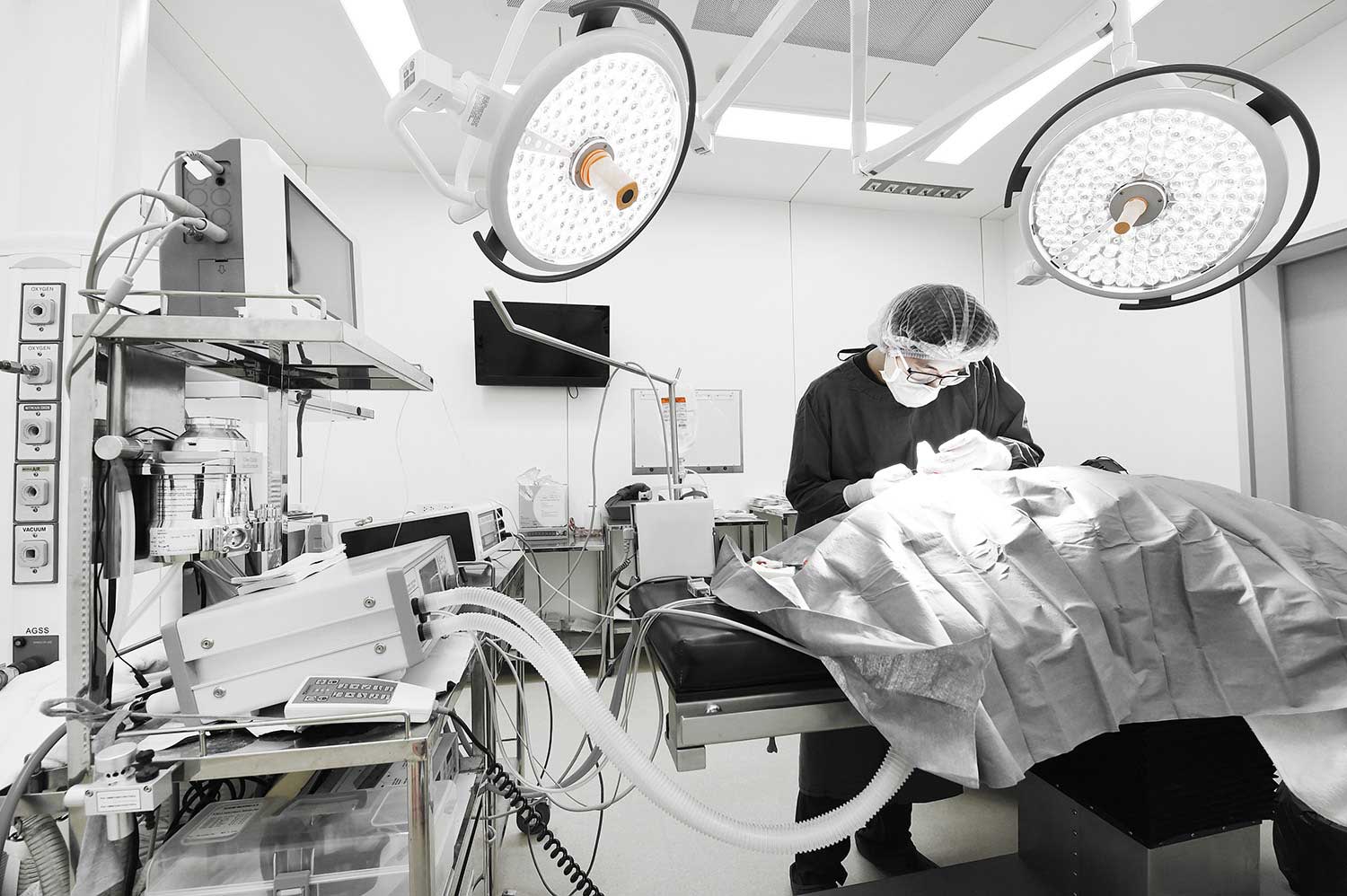 Veterinary practices should explore IRS sections 179 and 168(k) as a money-saving tactic.

Sections 179 and 168(k) of the U.S. Internal Revenue Code can become glorious, money-saving strategies for smart veterinary practices. Here’s why: Practices that need to purchase new equipment may be able to deduct the full price of qualifying equipment during the tax year in which it was placed into service if they elect to do […] 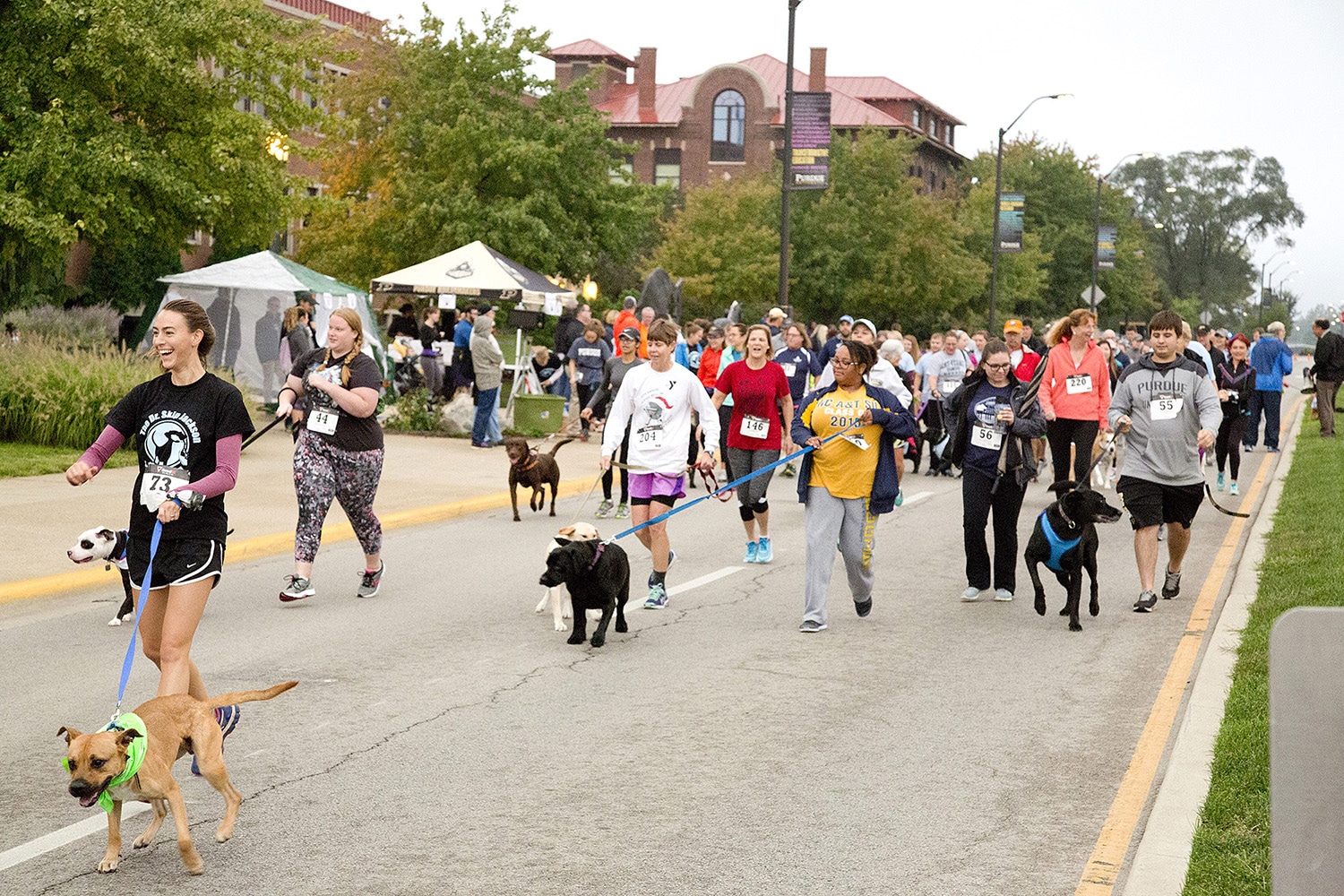 Four special lectures are on the schedule along with CE classes and a fun run. 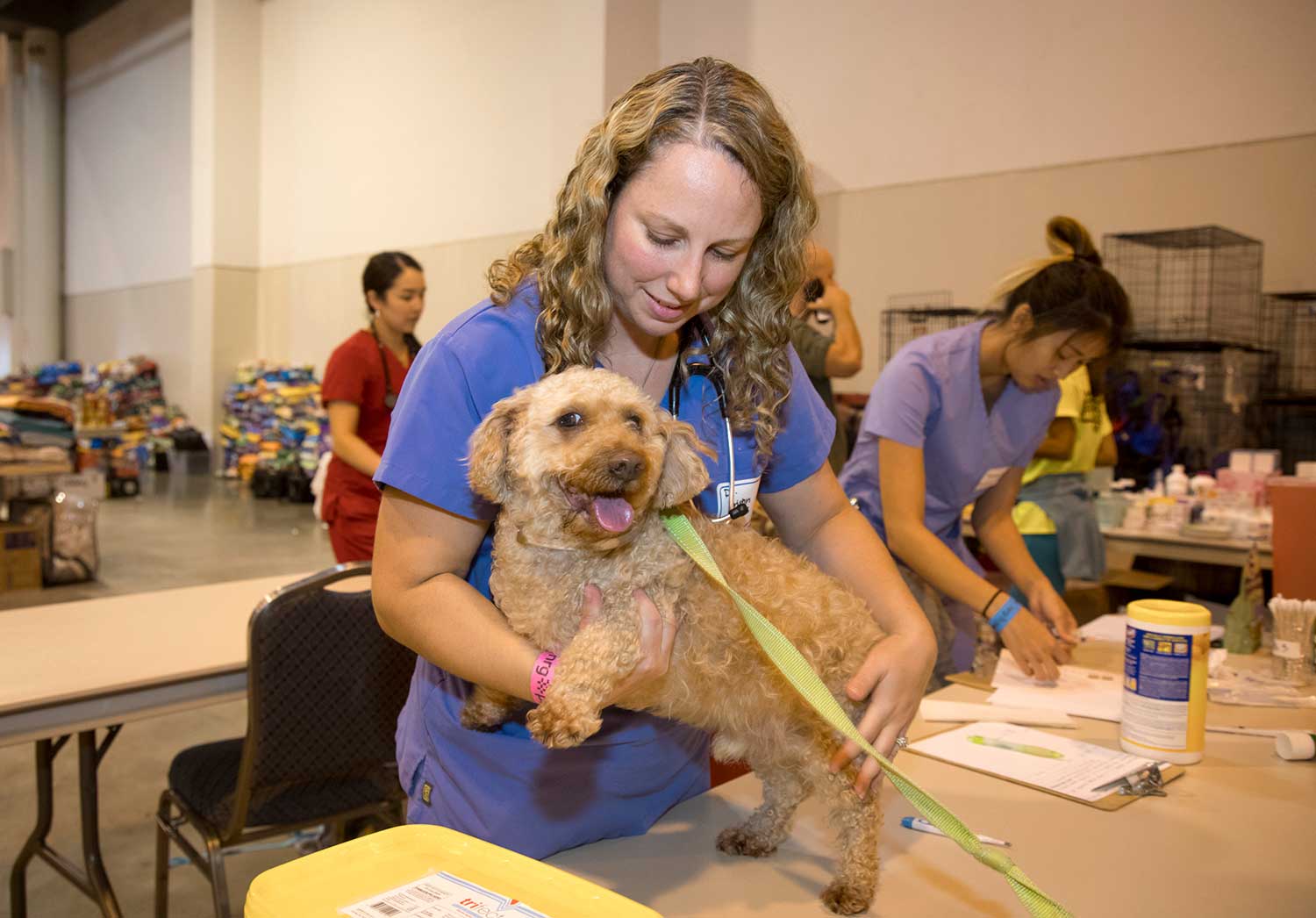 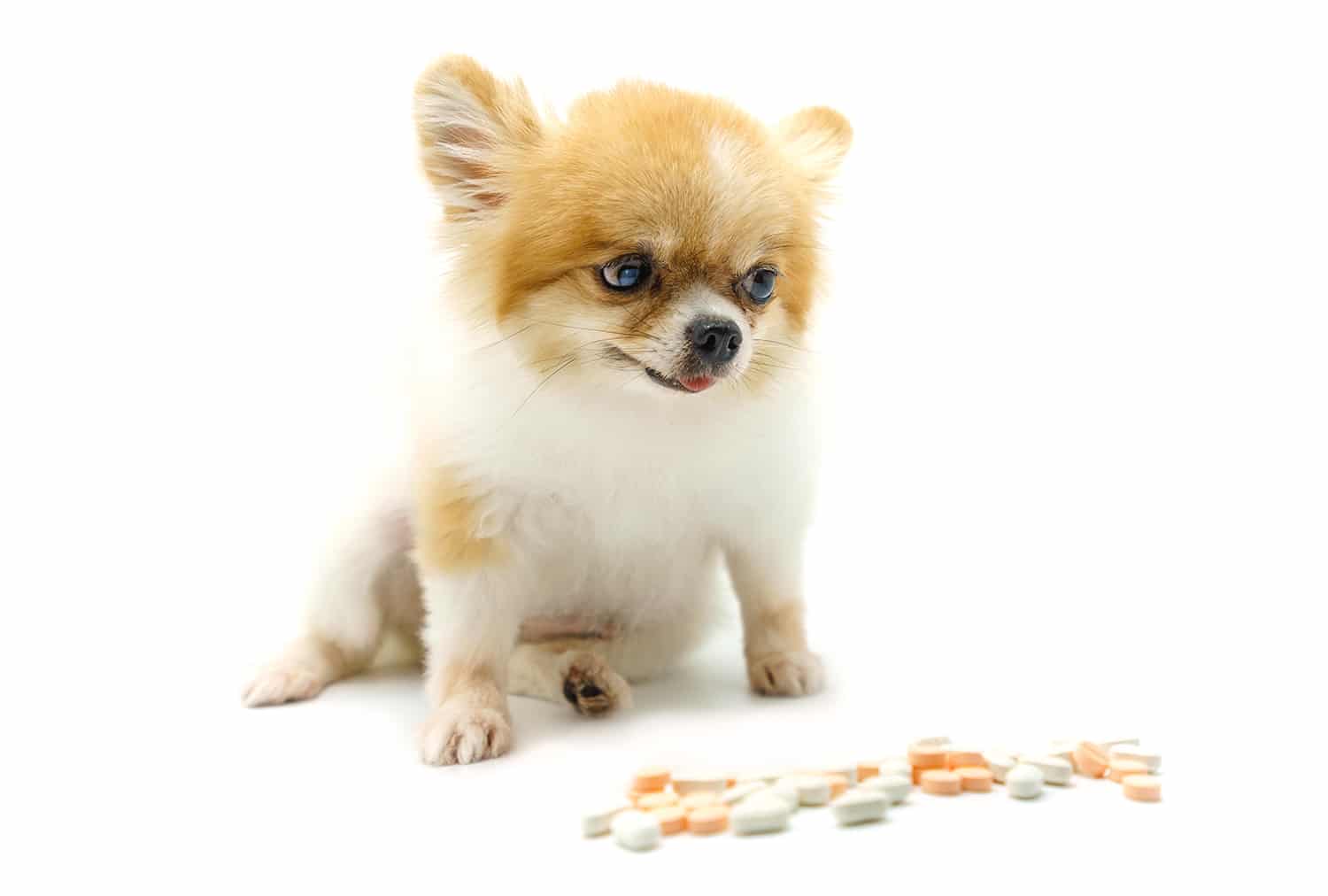 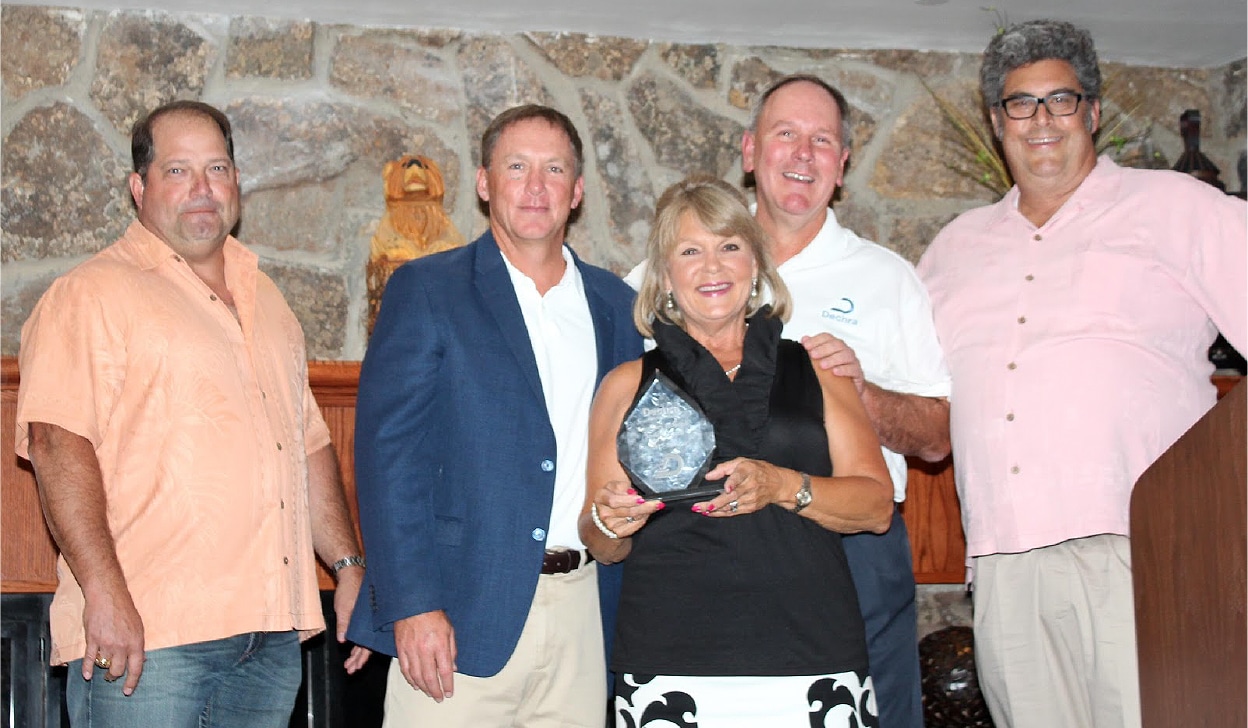