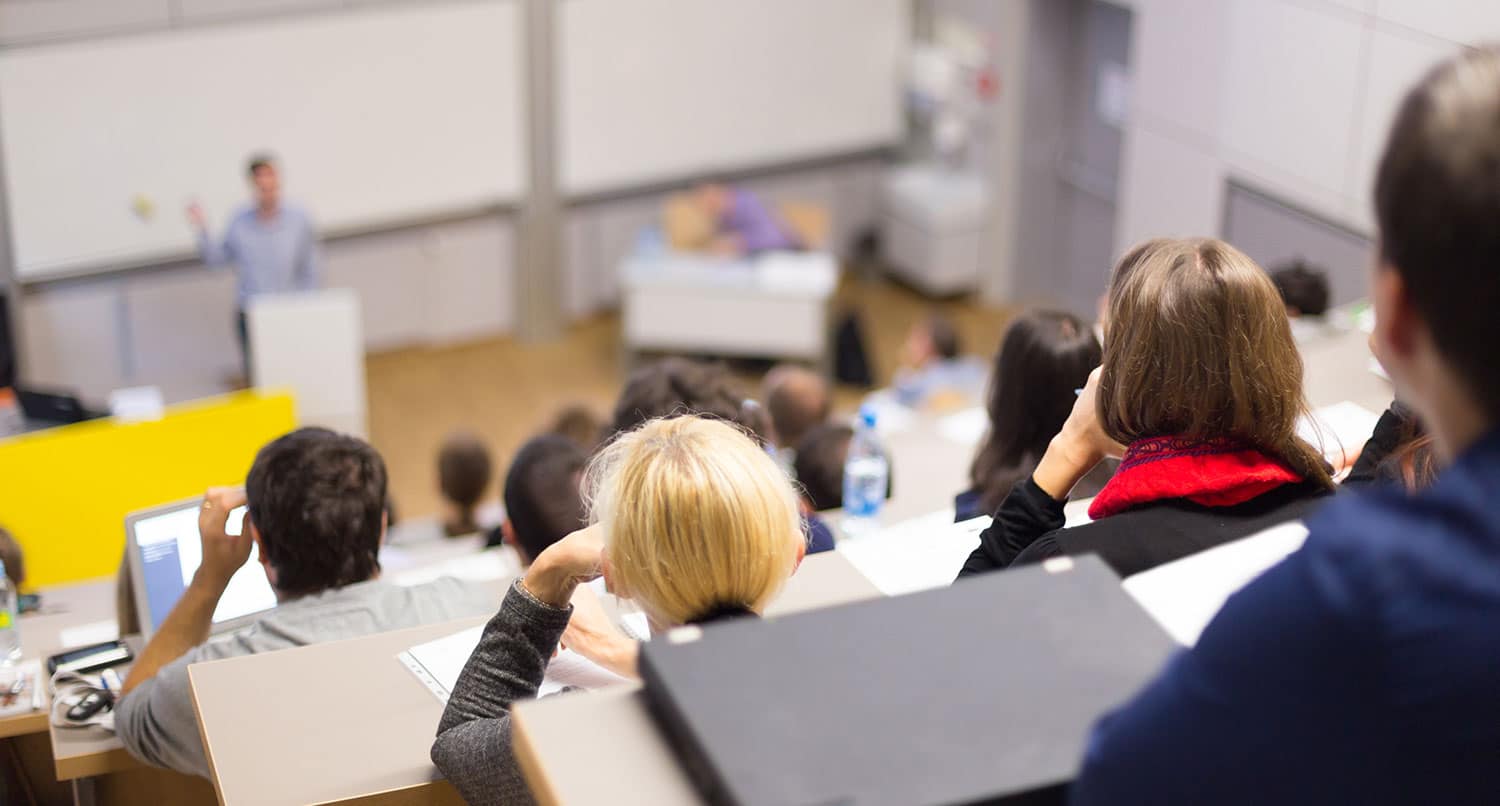 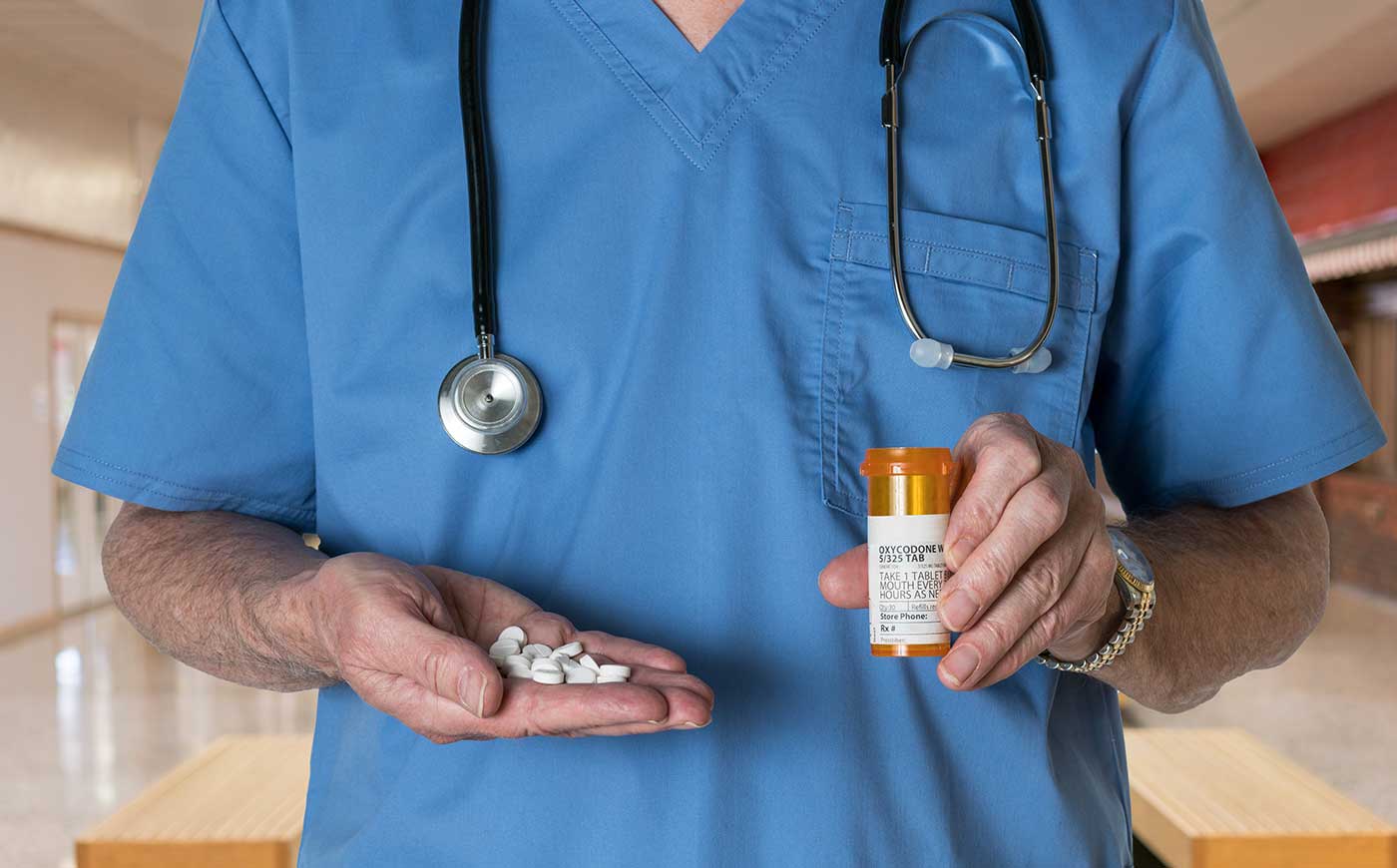 Practitioners are urged to participate in the New Jersey Prescription Monitoring Program.

New Jersey authorities are asking veterinarians to help fight the human opioid crisis by entering pet prescription information into a state database. Recording a pet owner’s name and address when potentially addictive drugs such as hydrocodone and tramadol are dispensed would allow physicians and pharmacists to identify people who may be diverting pet medications to personal […] 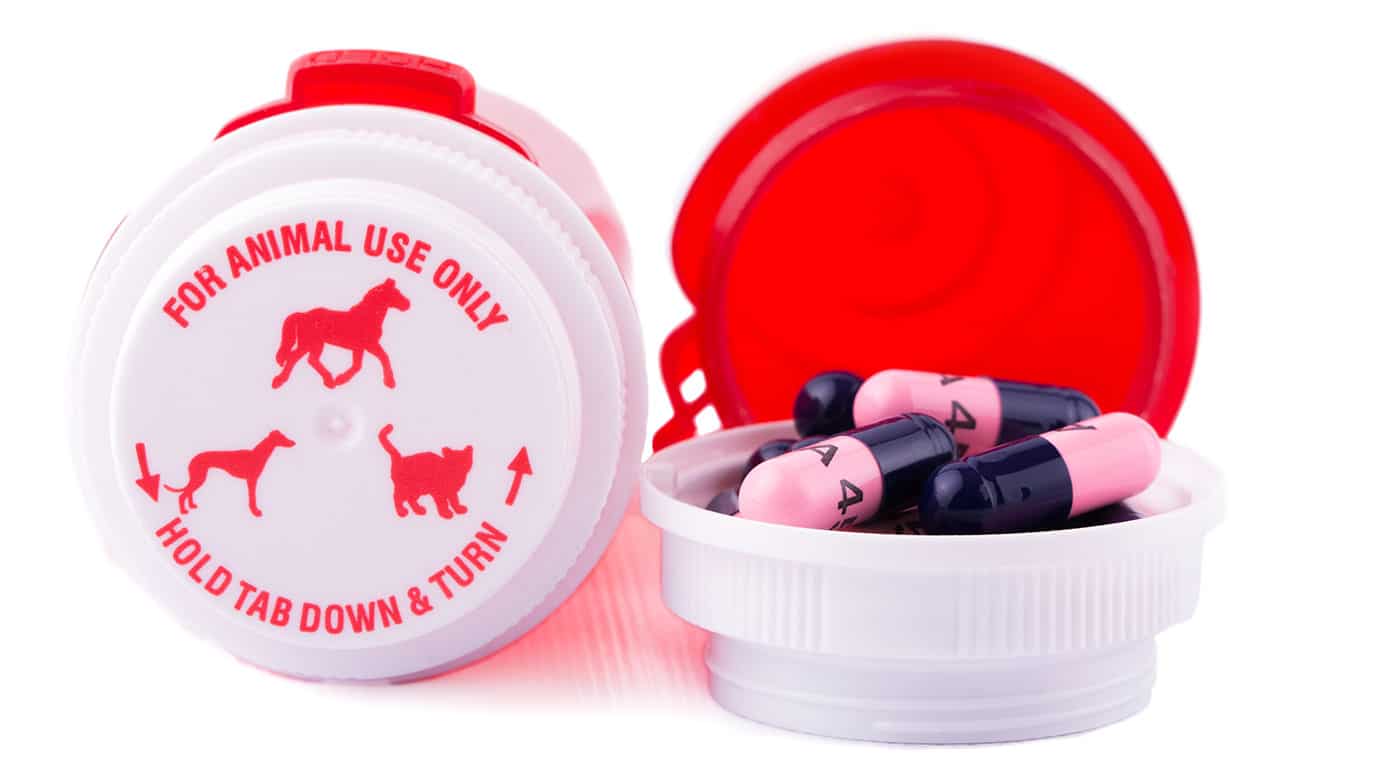 The insurer says app-using clients are likely to fill prescriptions through their veterinarian.

Walmart, Target, 1-800-PetMeds, PetSmart — each has captured a small share of the pet drug market at the expense of veterinary practices. Pet health insurer Trupanion is promoting its web-based app Trupanion Express as a way to encourage clients to get their pet prescriptions dispensed at the hospital, keeping the revenue within the practice. “For […] 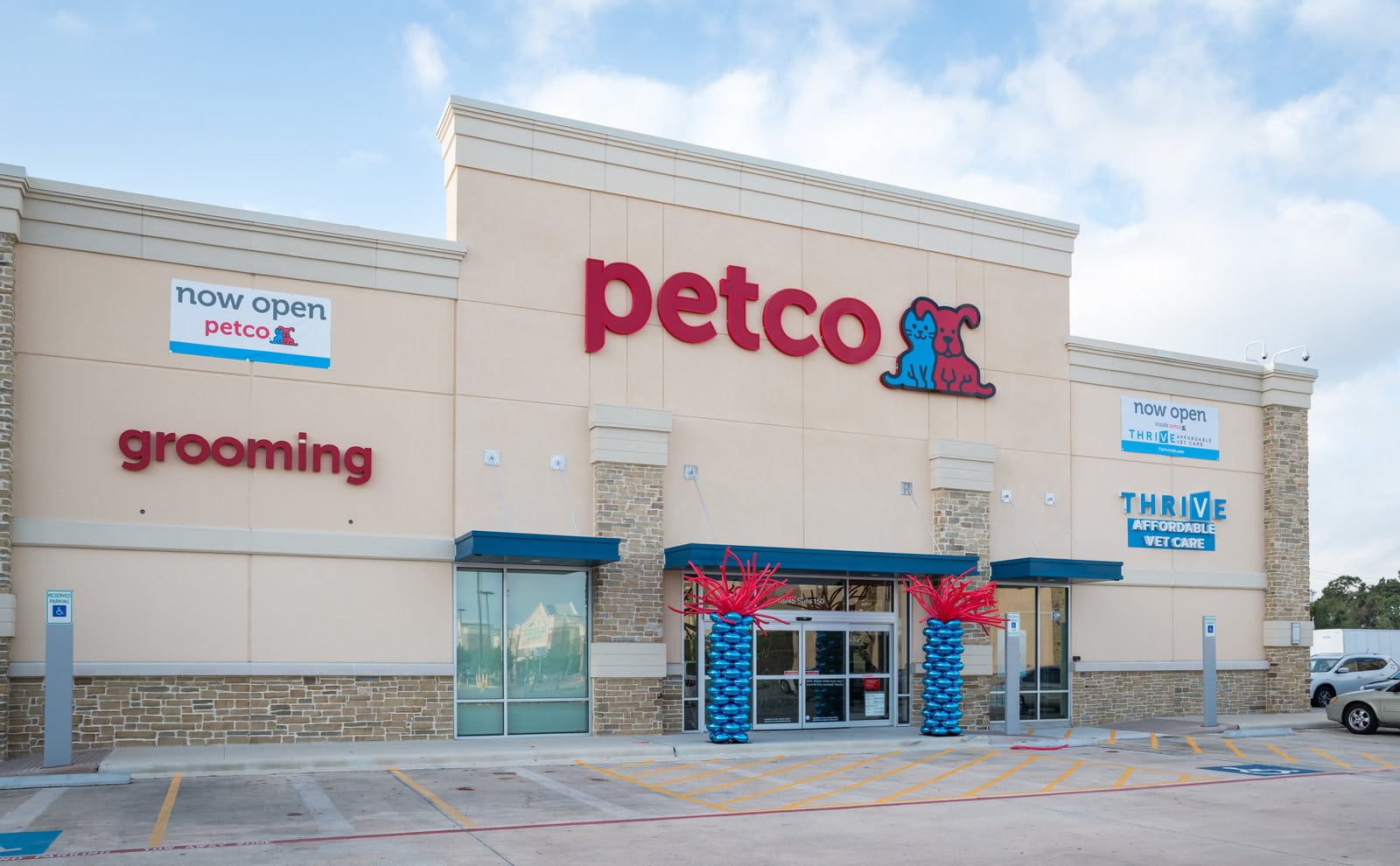 12 hospitals, most of them in Texas, are planned for Petco stores.

Petco has opened its first in-store veterinary hospital in an arrangement similar to the partnership between PetSmart and Banfield. The Thrive Affordable Vet Care clinic in the Houston suburb of Aldine is the first of 12 clinics that Petco plans to open by year’s end. Eight of the hospitals will be in Texas, one each […] 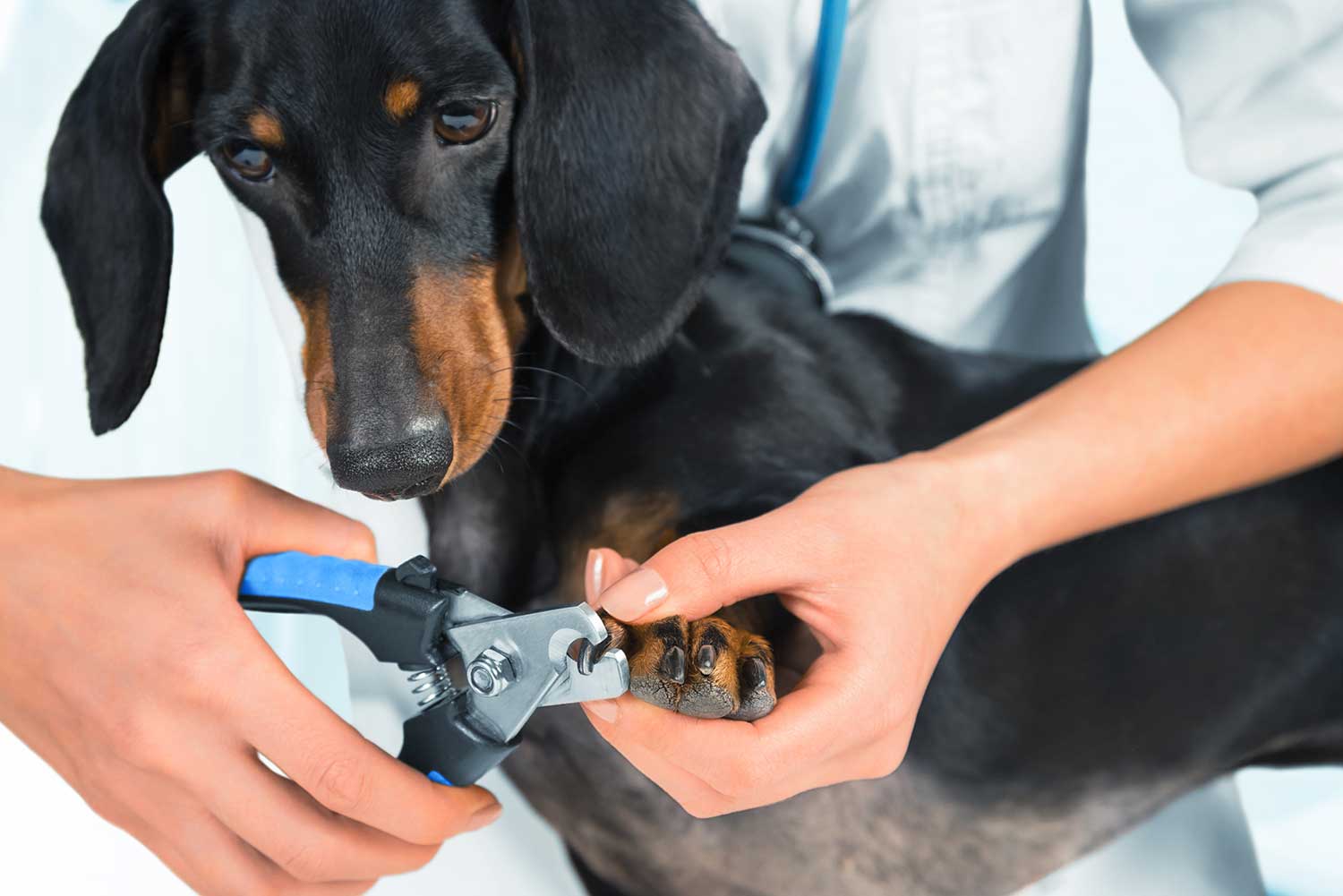 VIP Petcare, which hosts pop-up veterinary clinics inside pet stores in 31 states, has added $20 nail trims to its menu of services. The Windsor, California, company provides basic animal care using contract veterinarians. “Nail trims are a natural addition to the services we offer through our community clinics,” said Robin Dunbar, vice president of […]

The California Veterinary Medicine Reserve Corps was preparing Oct. 10 to head to areas hit by a series of wildfires that have charred about 100,000 acres and killed at least a dozen people. The organization’s volunteers, primarily veterinarians, veterinary technicians, hospital staff and students, are dispatched to disaster areas. The unit operates under the California […] 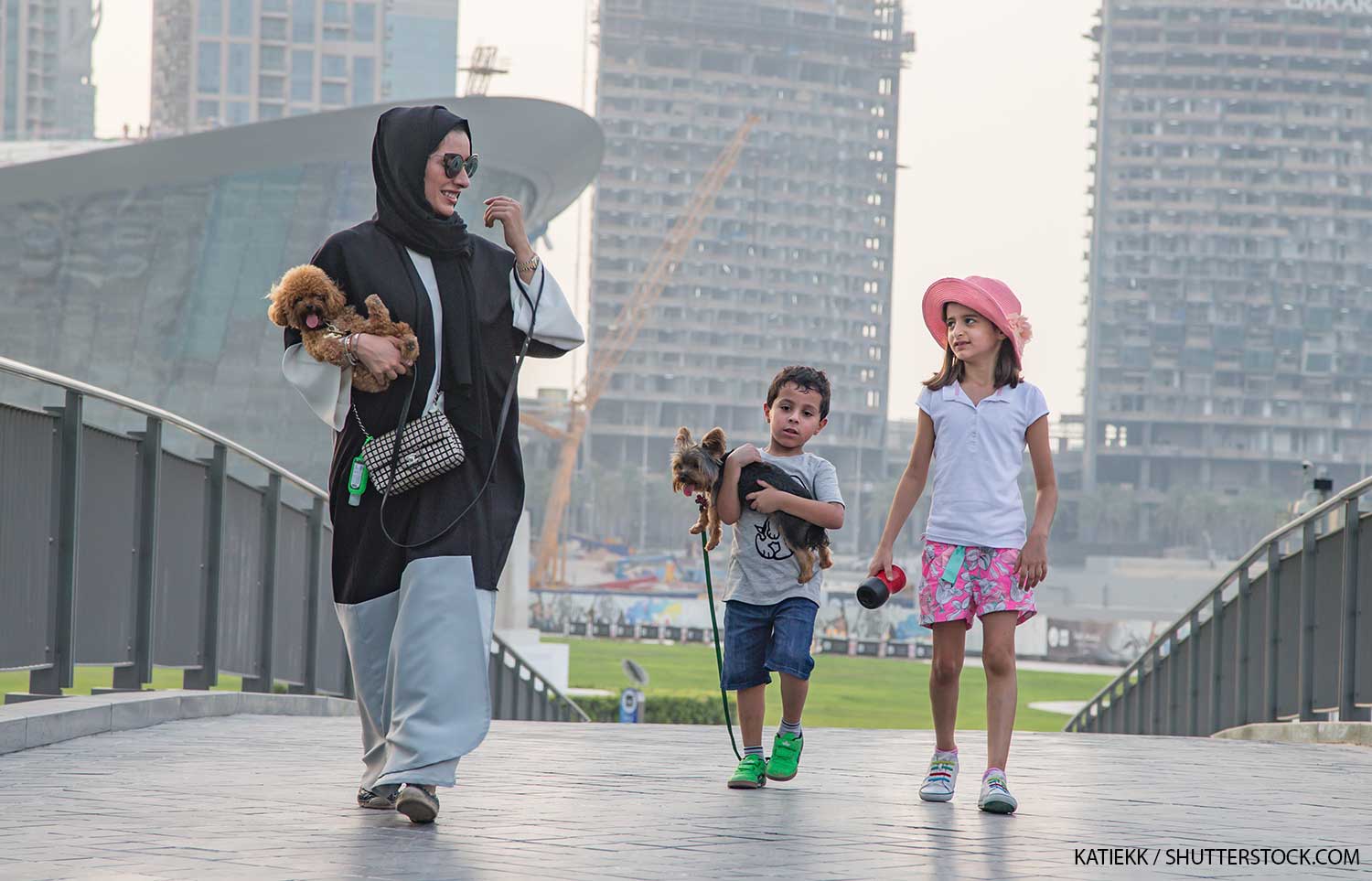 UAE cracks down on unlicensed veterinarians

Hefty fines and the threat of prison time are among ramped-up regulations.

Performing veterinary procedures without a license in the United Arab Emirates could be a costly endeavor for the practitioner and employer. The Middle East nation unveiled a law Oct. 8 that sets a fine of 10,000 to 200,000 Emirati dirhams ($2,722 to $54,450) for both an unlicensed veterinarian and the practice owner. Illegal practitioners could […] 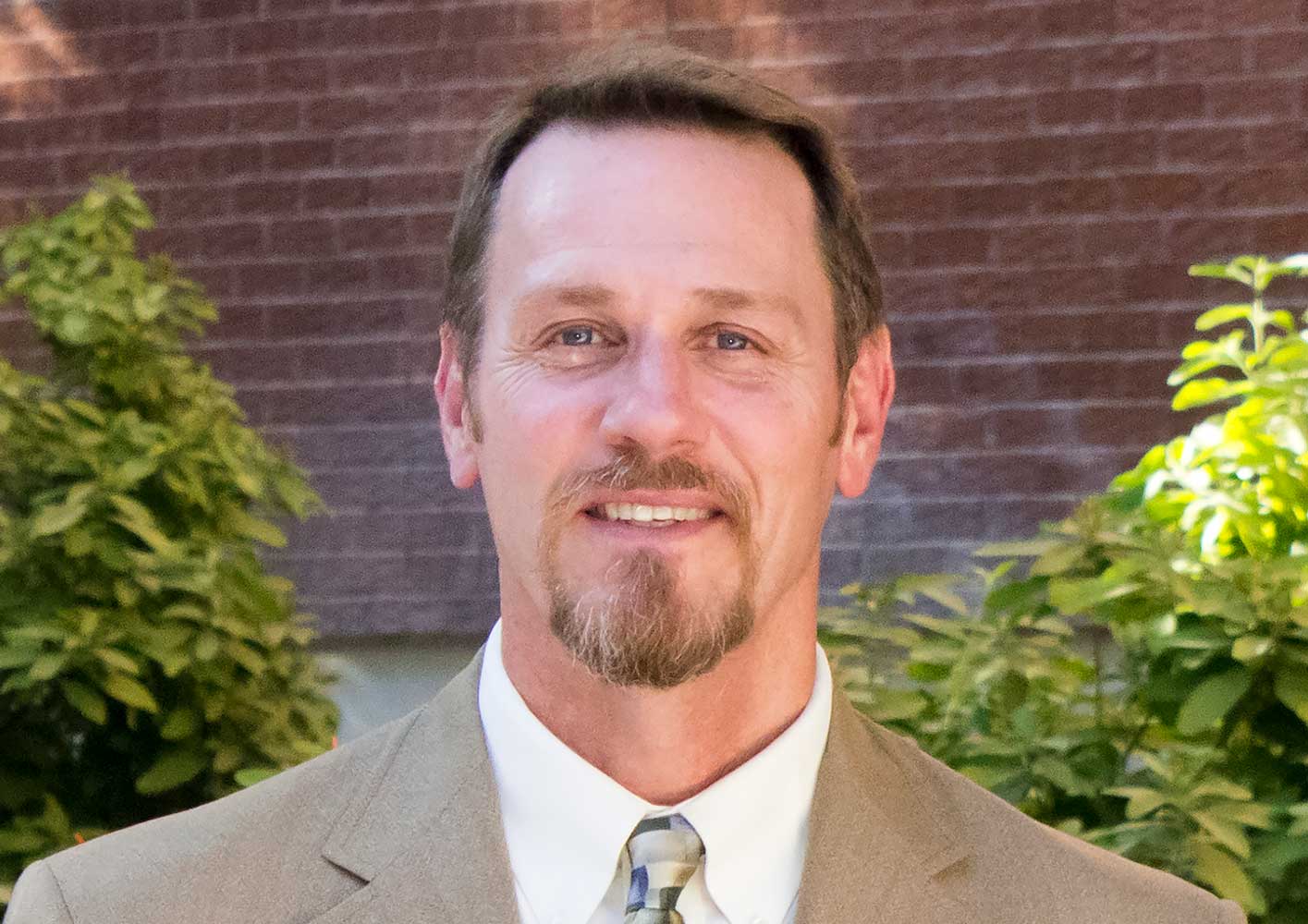 Dr. David Besselsen will guide the university as it tries to launch a DVM program.

The director of University Animal Care has been named interim dean of the University of Arizona’s proposed College of Veterinary Medicine. David Besselsen, DVM, Ph.D., DACLAM, DACVP, will play a crucial role in UA’s effort to earn a letter of reasonable assurance of accreditation from the American Veterinary Medical Association Council on Education. The COE […] 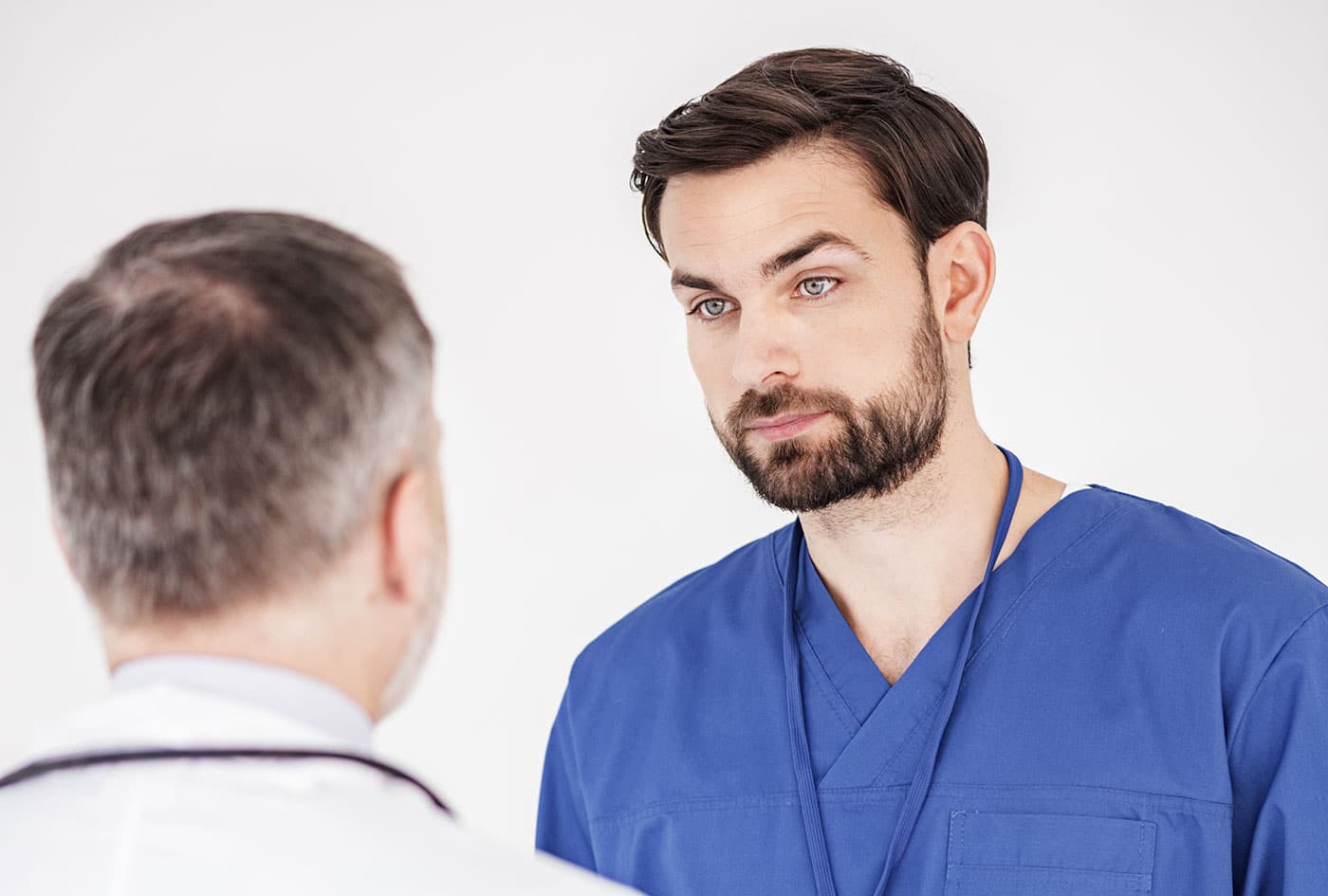 How to respond to a threatening client

Veterinarians, particularly those who are younger or female, may find themselves in an intimidating situation.

Being bitten or scratched by a dog or cat is a common occurrence in a veterinary practice. Dealing with pet owners who lash out is part of the job, too, unfortunately. A British Veterinary Association survey found that 85 percent of veterinarians reported that they or a team member had felt intimidated by a client’s […] 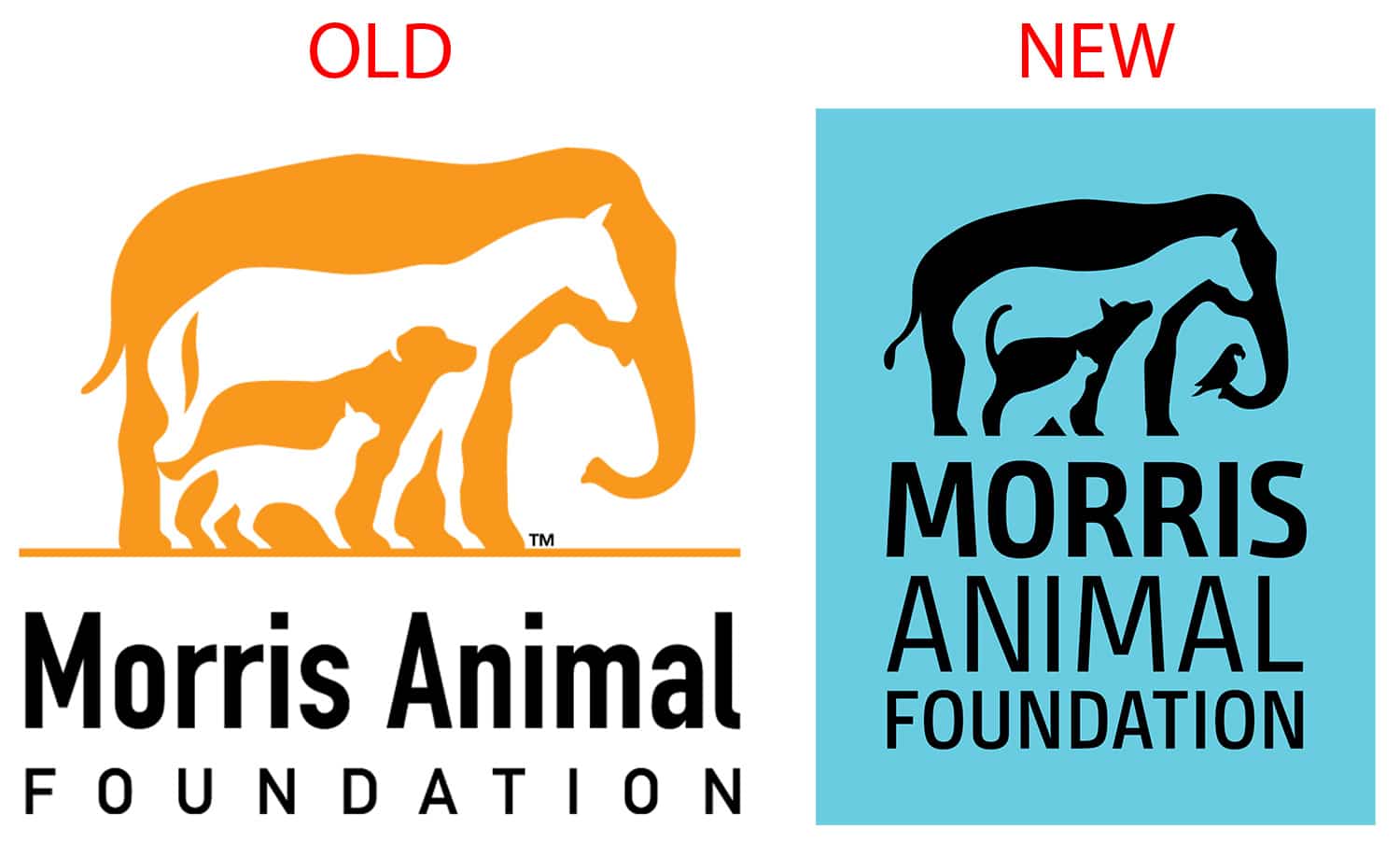 A bird joins the party as the organization nears its 80th anniversary.

Morris Animal Foundation has given itself an early birthday present: a new, modern logo. Set to mark its 70th anniversary in 2018, the Denver-based nonprofit organization reported Oct. 5 that the design utilizes “a bolder font and vivid color palette,” tweaks the animal silhouettes and adds a bird, which is shown perched on the elephant’s […]