Veterinary associates and practice owners are understandably worried about the future in a post-pandemic world. But there are bright spots and opportunities.

Our inaugural Clinic Innovation Guide is coming to you at a time when there are many unknowns and financial worries. Take advantage of our tips and sponsored products to bring a fresh light on your practice. 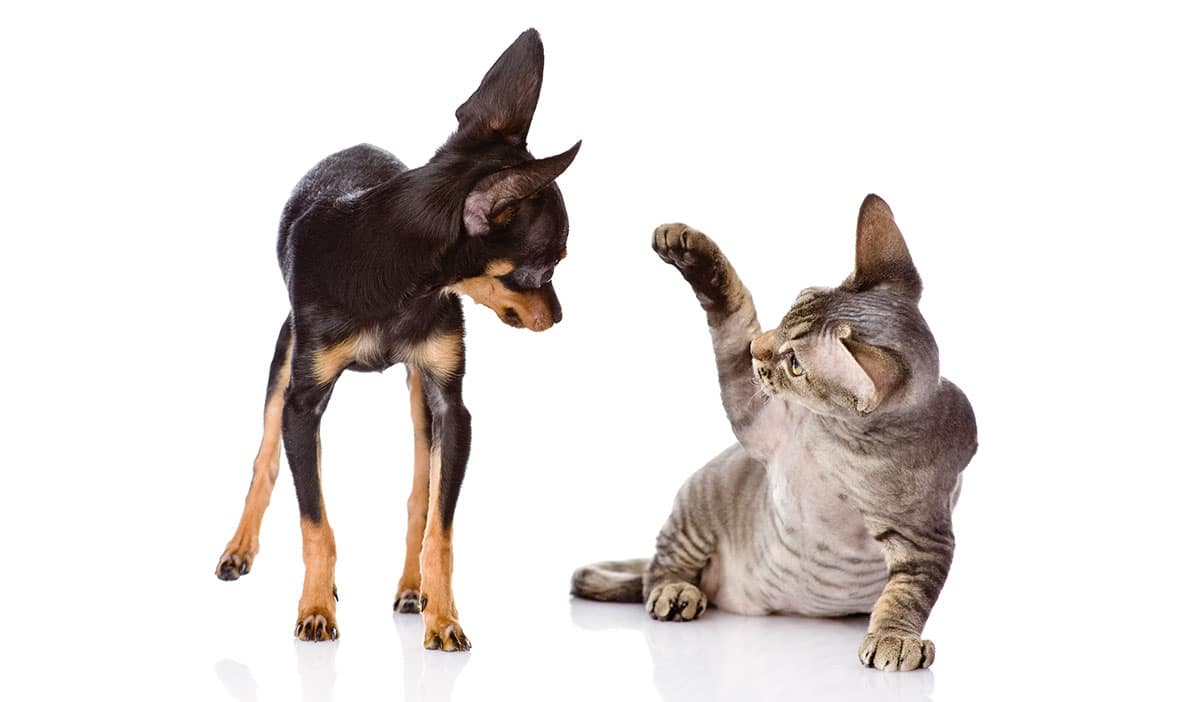 Study: Fighting like cats and dogs is mostly a myth A study conducted by the University of Lincoln in the United Kingdom explored the relationships between cats and dogs that live together in the same home, according to AAHA NEWStat. And in most cases, the pets got along just fine as long as nobody ticked […] 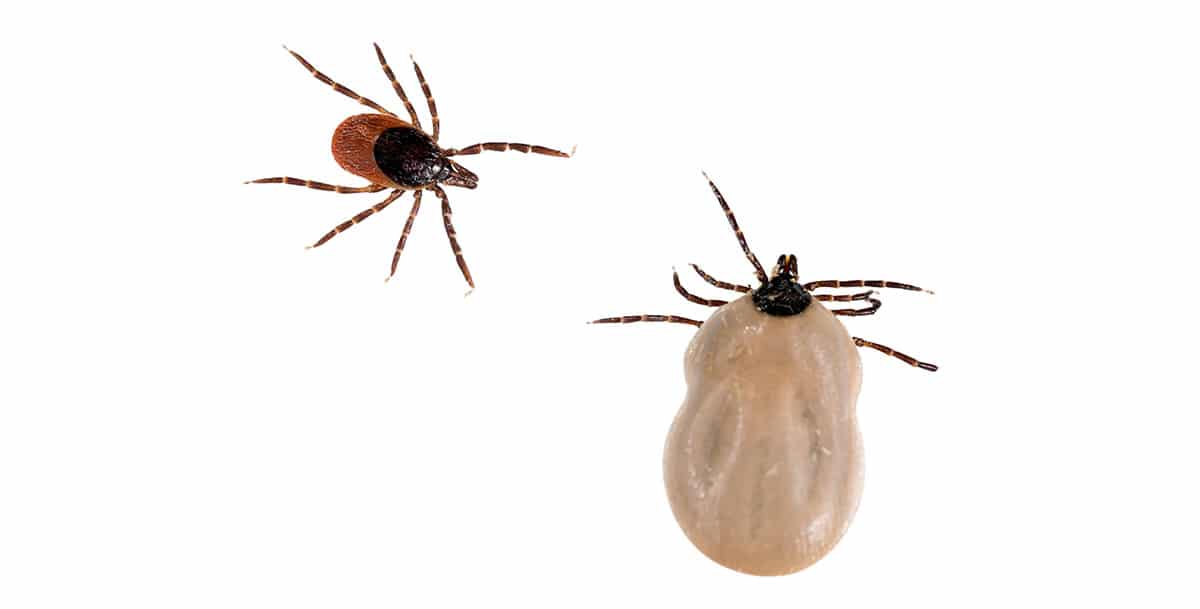 Study: Ticks are showing up in new locations According to HealthDay News, scientists found ticks capable of transmitting Lyme disease and other illnesses in dozens of places across the United States where the pests had never been recorded. All told, a new study revealed that disease-carrying ticks were detected in 83 more counties across 24 […] 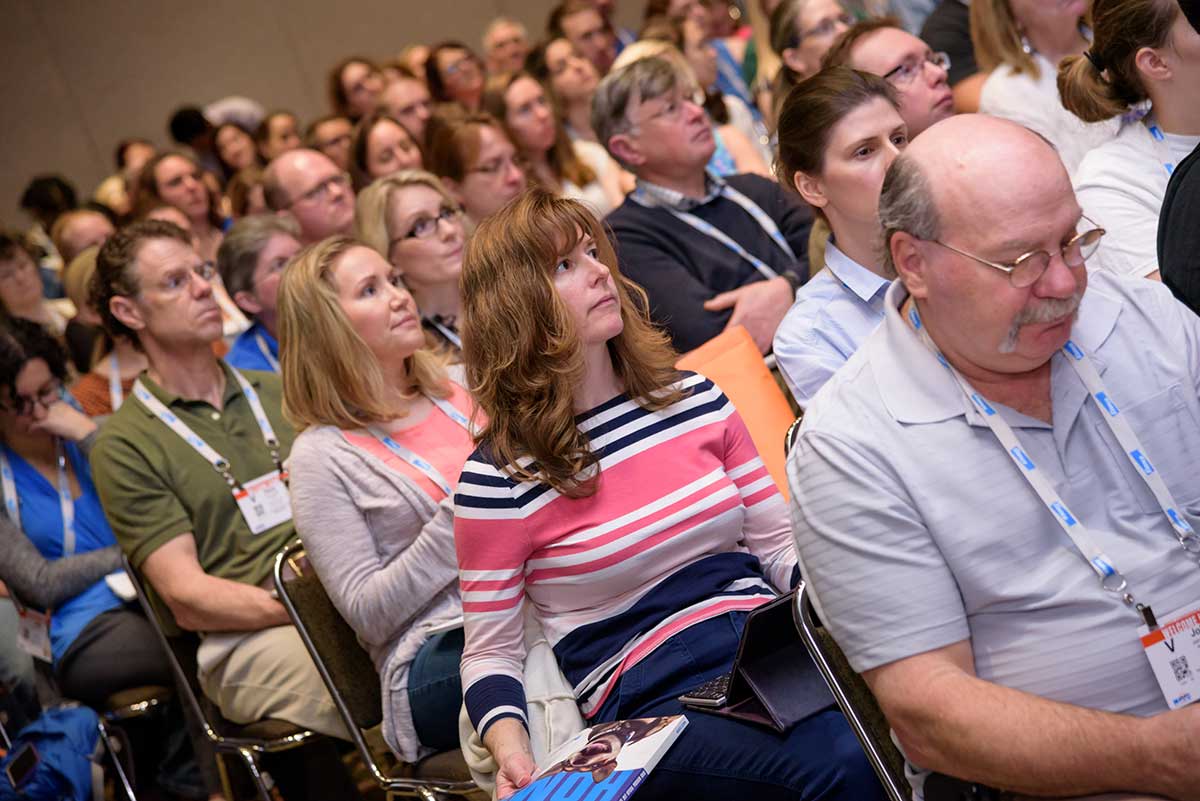 Sign up now for VMX 2019 VMX attendees can save up to 20 percent on registration fees through Oct. 5. Early registration for the 2019 conference, scheduled for Jan. 19 to 23 in Orlando, Florida, is available at www.navc.com/vmx. The meeting will take place in the South Concourse of the Orange County Convention Center. The […] 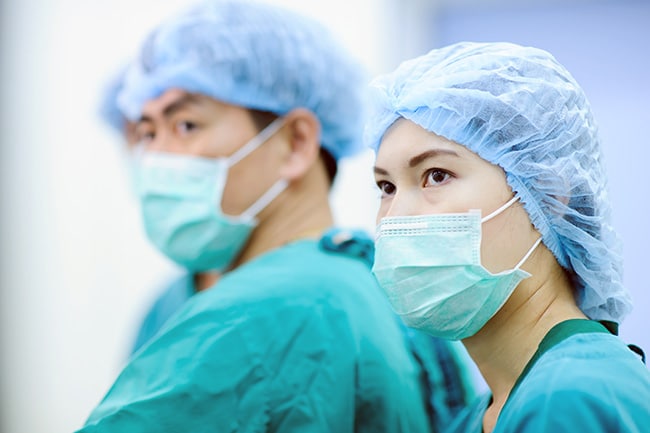 News briefs: Week of May 21

Midmark supports Veterinary Nurse Initiative Veterinary equipment maker Midmark Corp. announced its support of the effort to make “registered veterinary nurse” the standard credential in the U.S. veterinary technician profession. Launched in 2016 by the National Association of Veterinary Technicians in America, the initiative aims to drive passage of legislative amendments in every state to […] 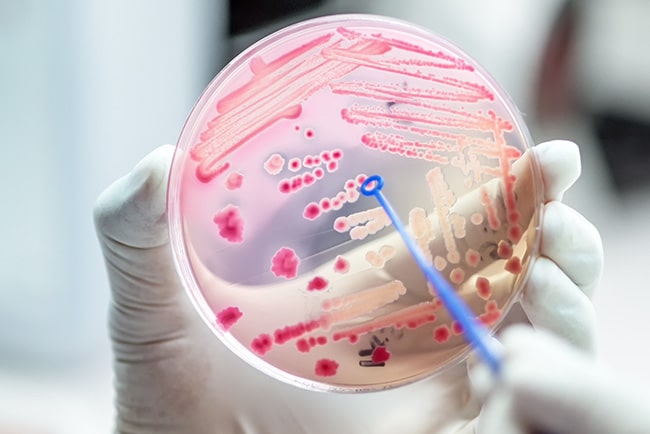 News briefs: Week of May 14 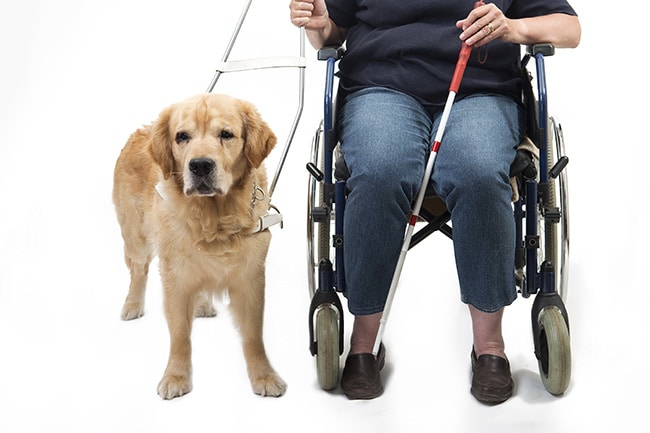 News briefs: Week of May 7

Legislation could tighten airline travel restrictions for pets Lawmakers in Washington, D.C., will consider tightening restrictions on which animals will be allowed to accompany passengers when they fly commercially. The bill, introduced by North Carolina Sen. Richard Burr, seeks to align the definition of a service animal for air carriers with the current definition from […]

Dr. Michael Topper takes over as AVMA president Michael J. Topper, DVM, Ph.D., DACVP, assumed the role of president of the American Veterinary Medical Association in late July during the organization’s convention in Indianapolis.Dr. Topper, a recently retired veterinary pathologist living in Harleysville, Pennsylvania, will serve as president for one year. He has held numerous […]