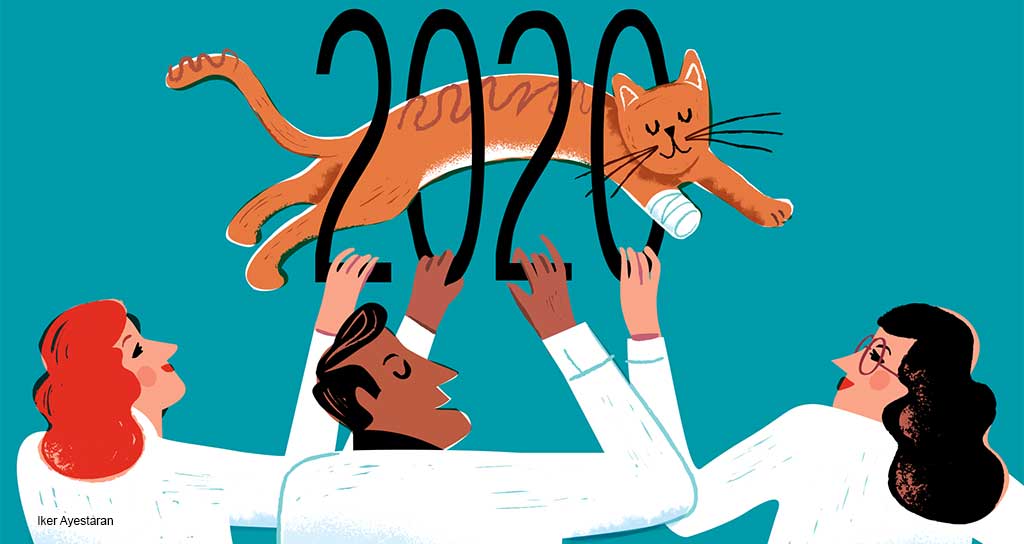 If 2020 was a patient, I suspect most of us would have elected humane euthanasia sometime around May. That would have been after the wildfires in Australia, the U.S. drone strike on an Iranian general, the impeachment and acquittal of Donald Trump, the death of Kobe Bryant, the U.K.’s departure from the European Union, a […] 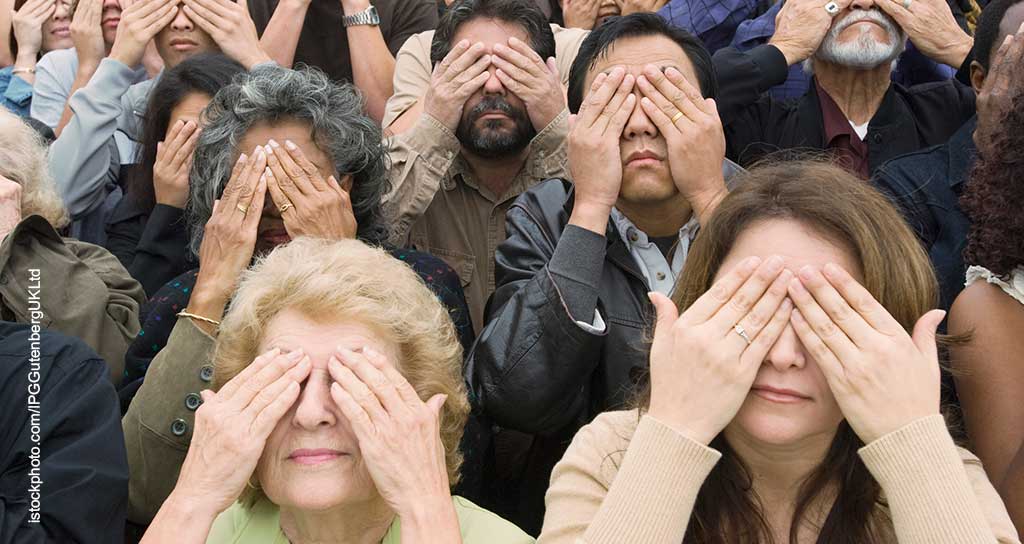 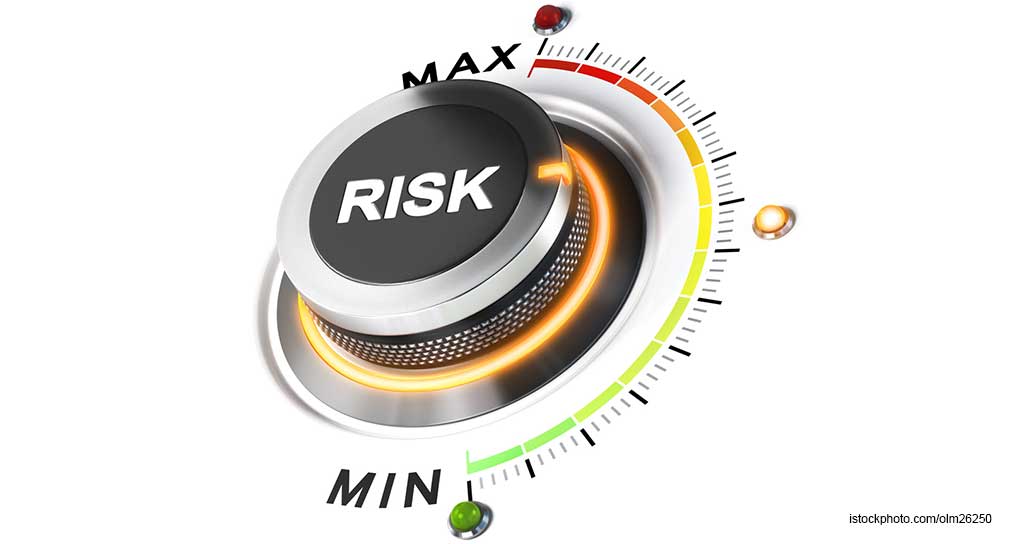 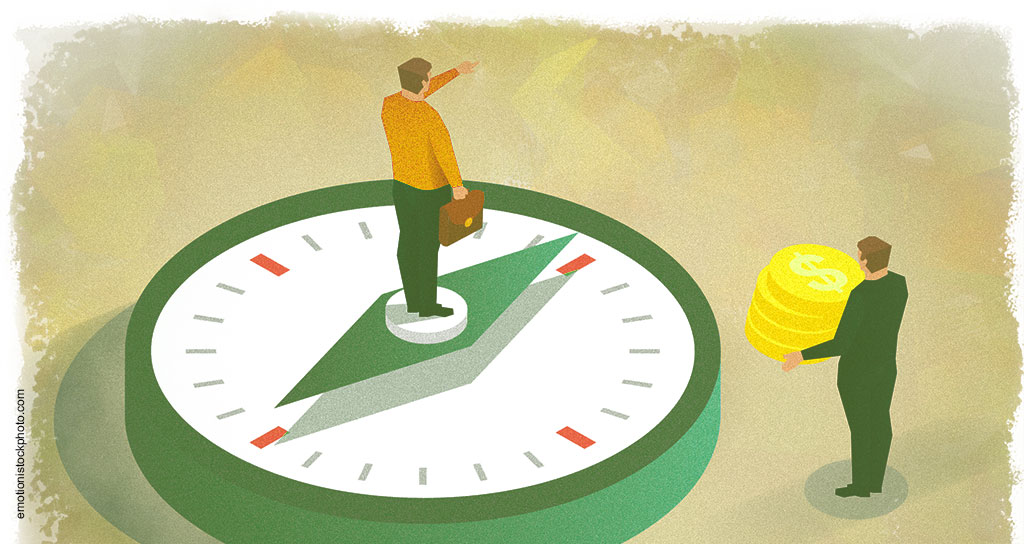 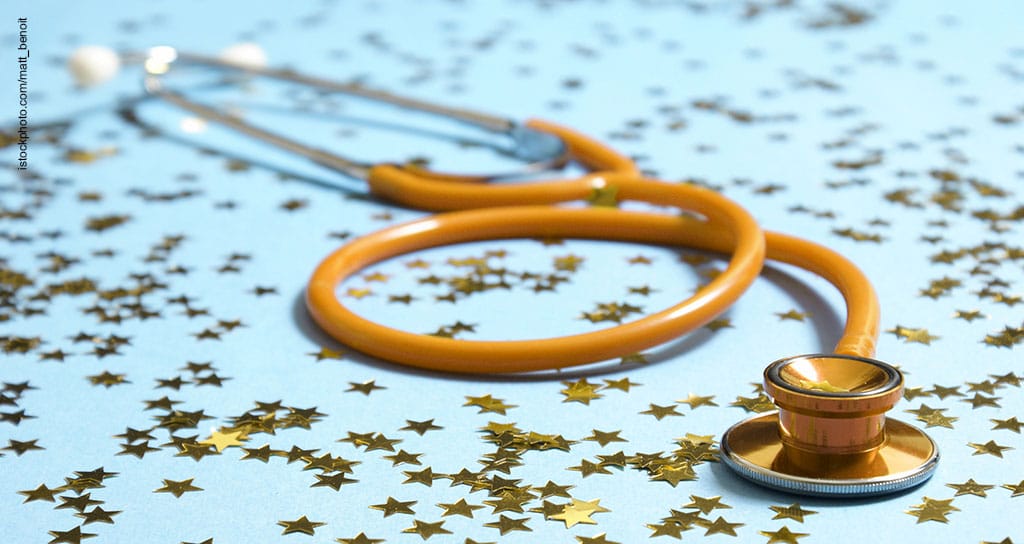 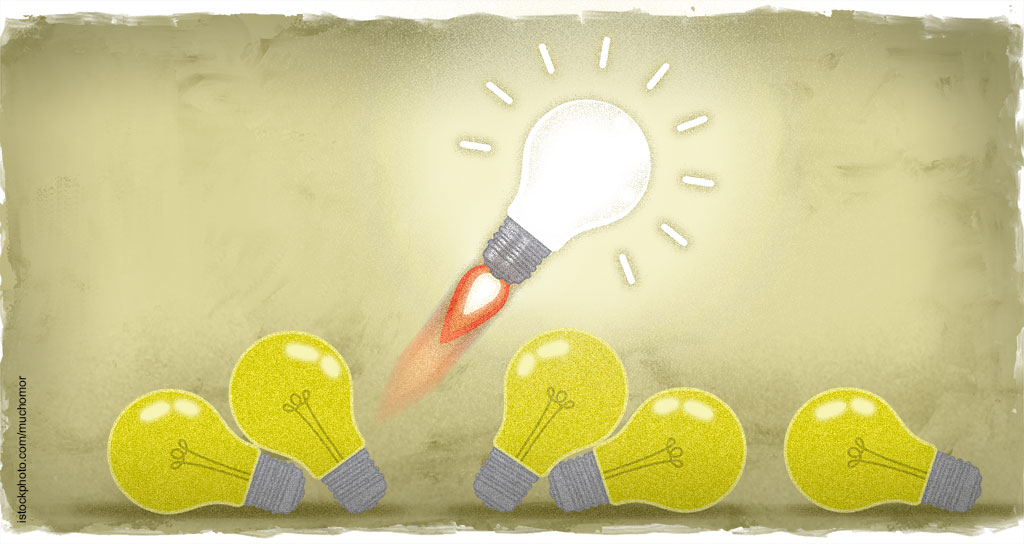 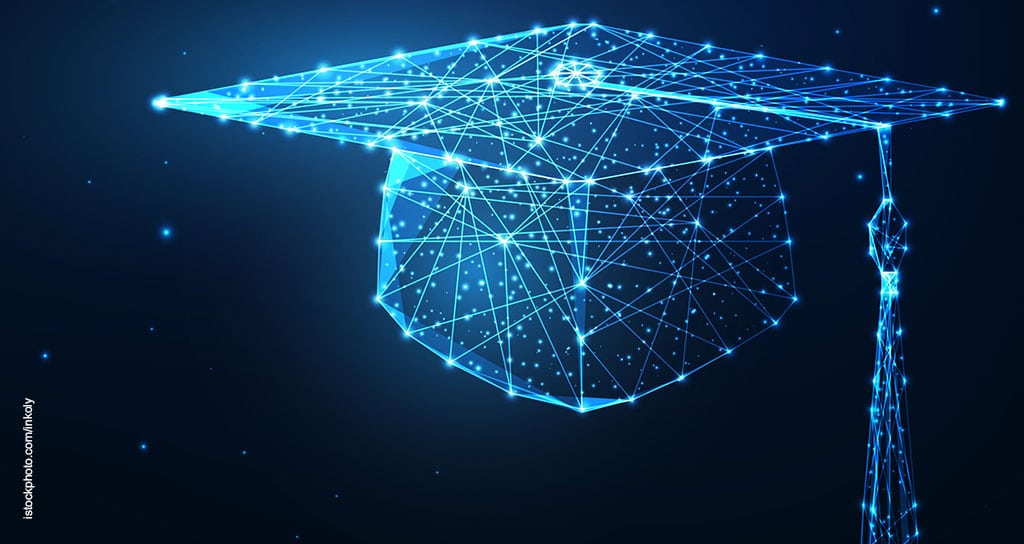 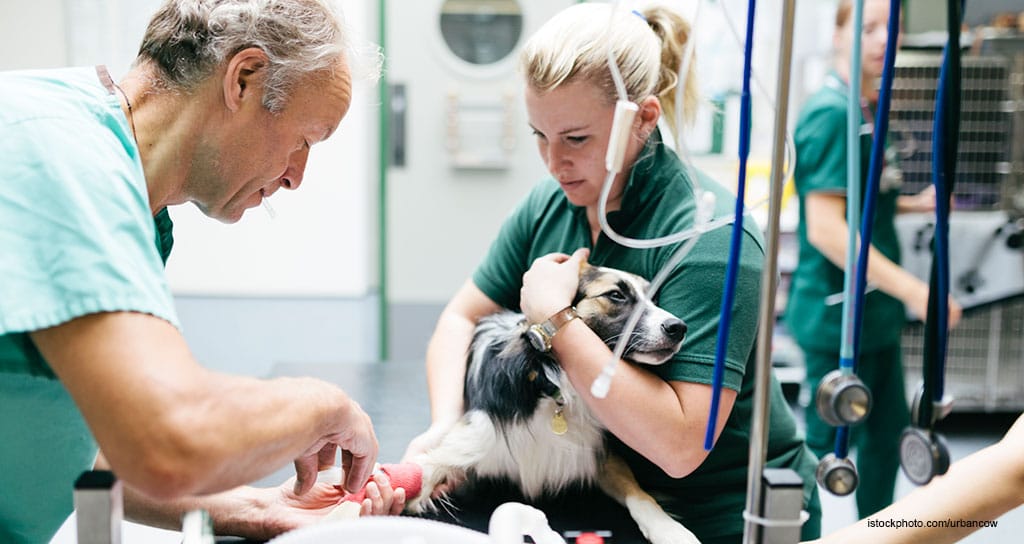 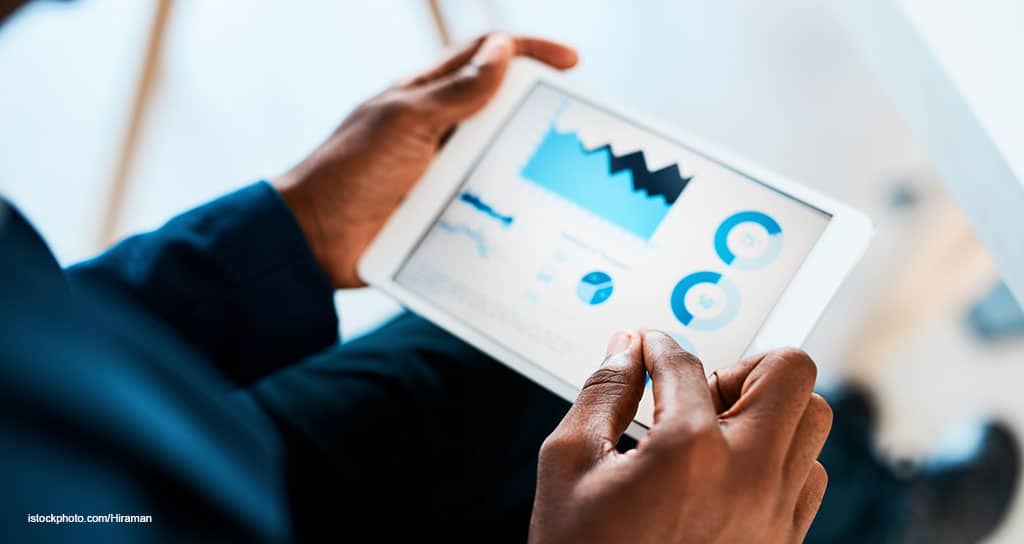