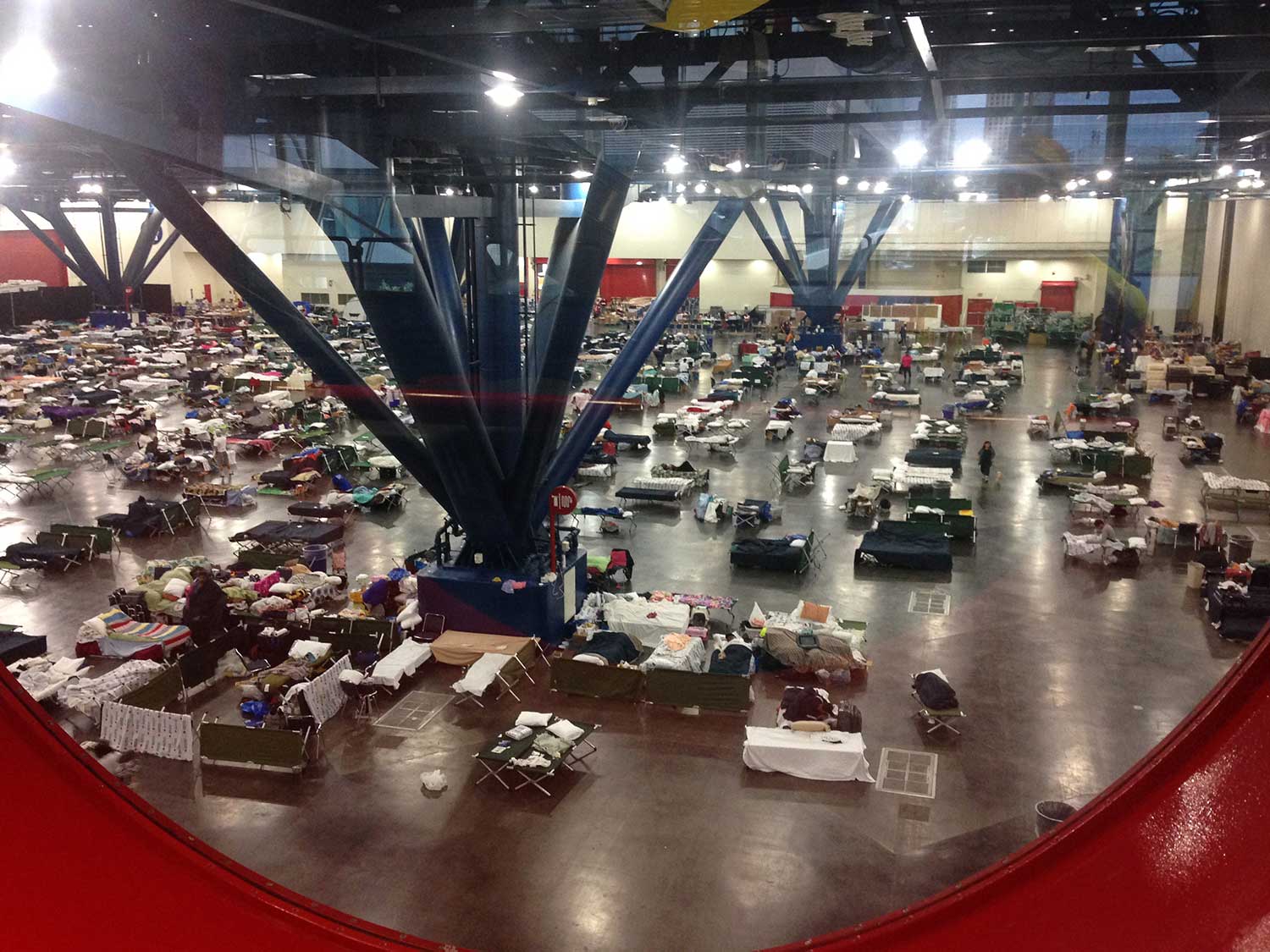 Hurricane Harvey made landfall along the central coast of Texas on Aug. 25 and worked its way through Houston and southeast Texas, destroying homes and businesses along the way and disrupting the lives of hundreds of thousands of people and their pets. Veterinarians were heavily impacted as well, both personally and professionally. Here are stories […] 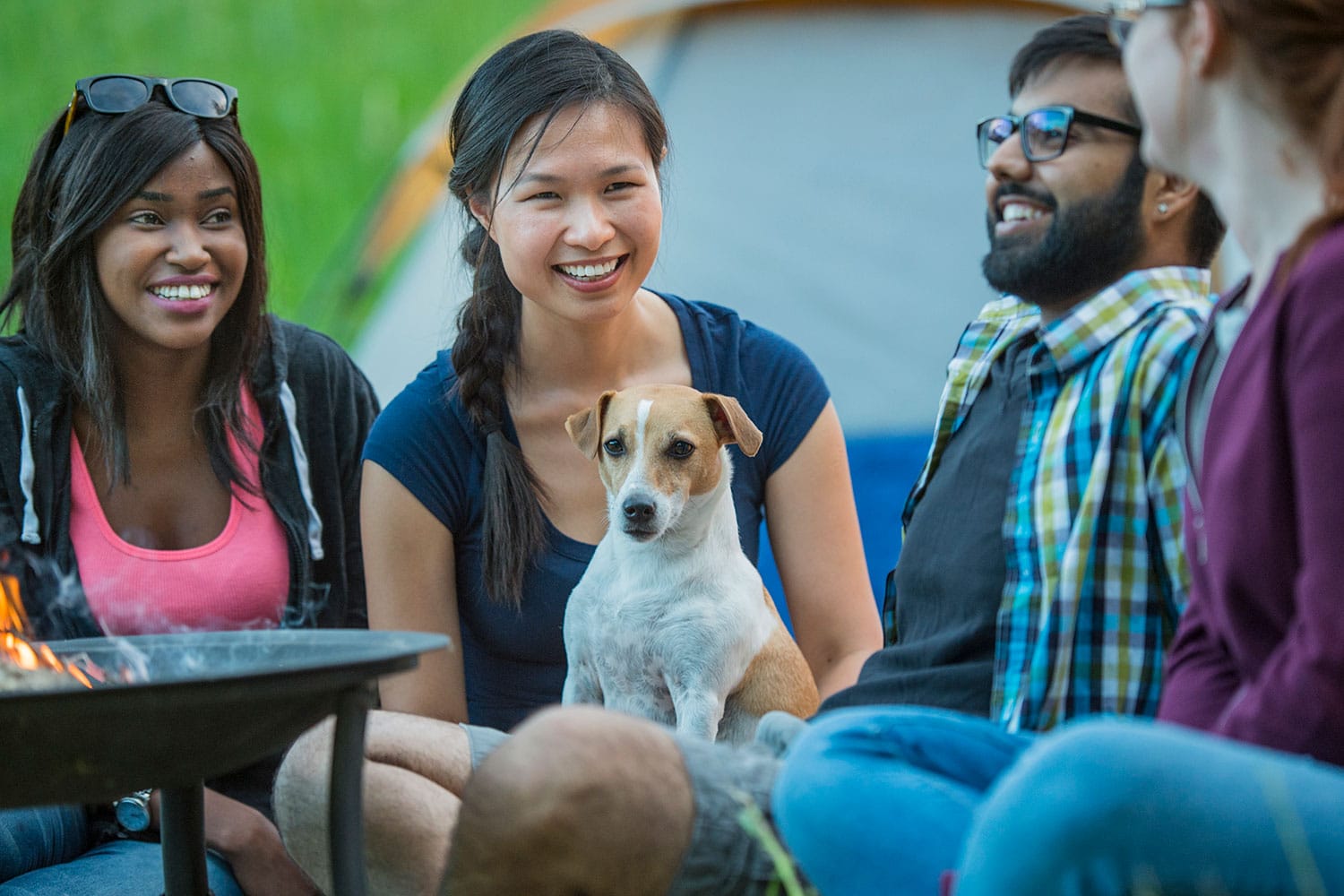 What is your personal narrative?

Knowing a little about each other promotes a better understanding of the world we live in and the people who inhabit it.

Diversity is often seen as a buzzword in business discussions, and these discussions do not always elicit positive reactions. Lack of clarity around definitions, diversity-enhancement goals and diversity’s relationship to veterinary practice is often at the heart of these misunderstandings. In this new column, I hope to provide concise diversity and inclusion content that drills […] 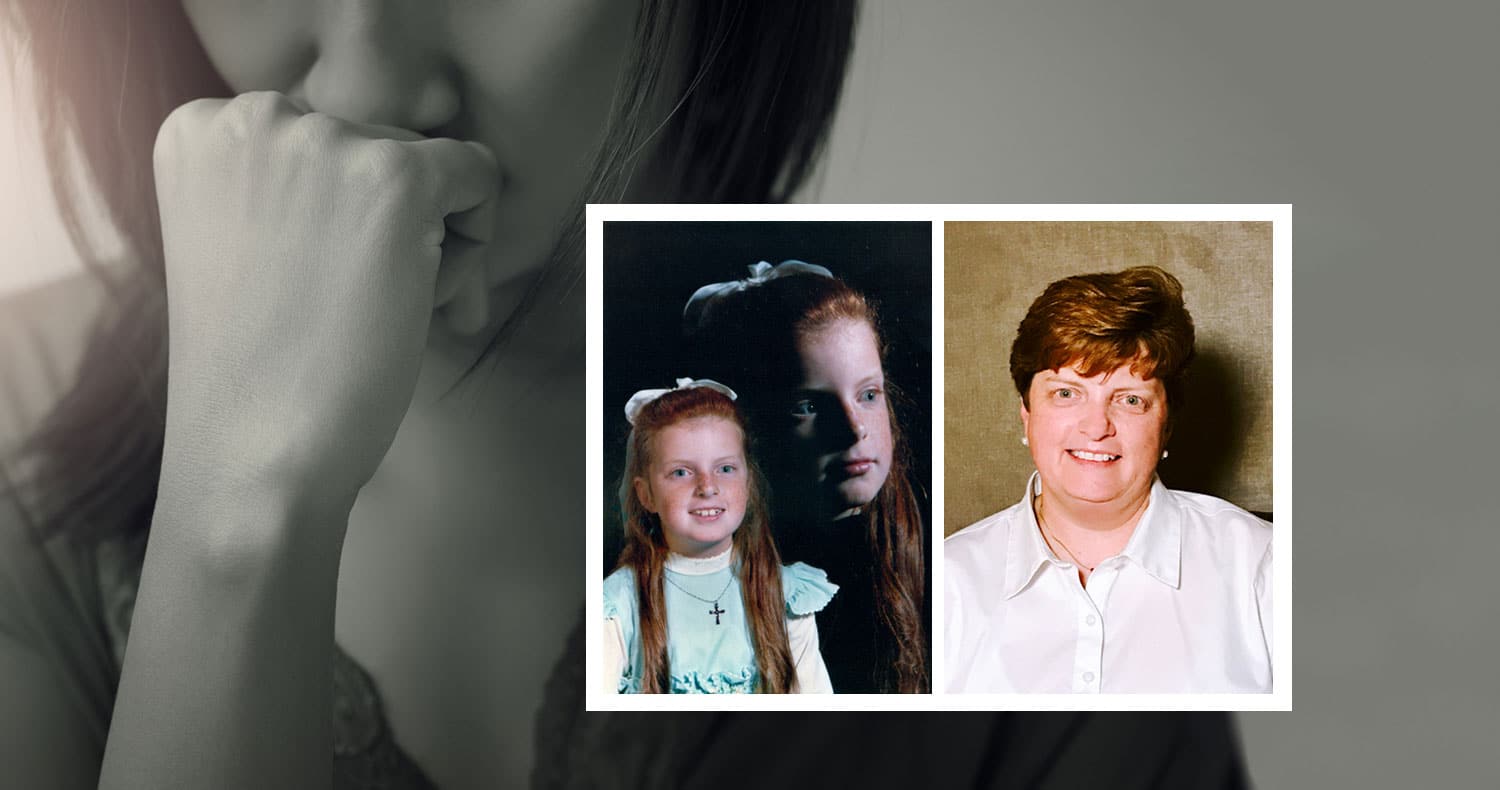 I was a bully

A veterinary professional’s journey to wellness and self-awareness.

When I was 8 years old, I was bullied so bad that I wondered, “Why me? Why do I deserve this abuse?” A few years later, I was beaten to the point that I remained on the ground as another girl repeatedly kicked my chest and abdomen. Honestly, I thought that day was my last. […] 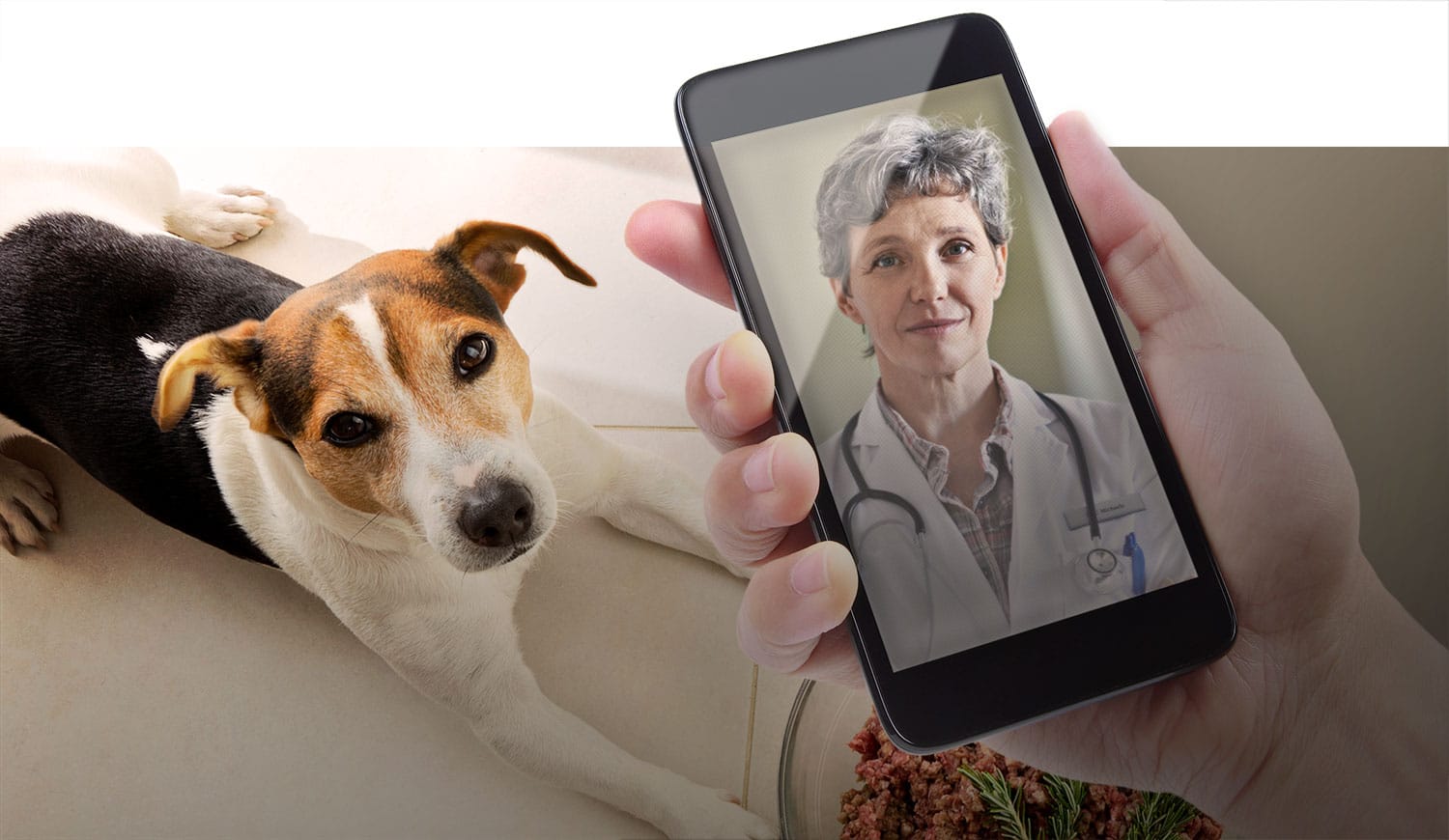 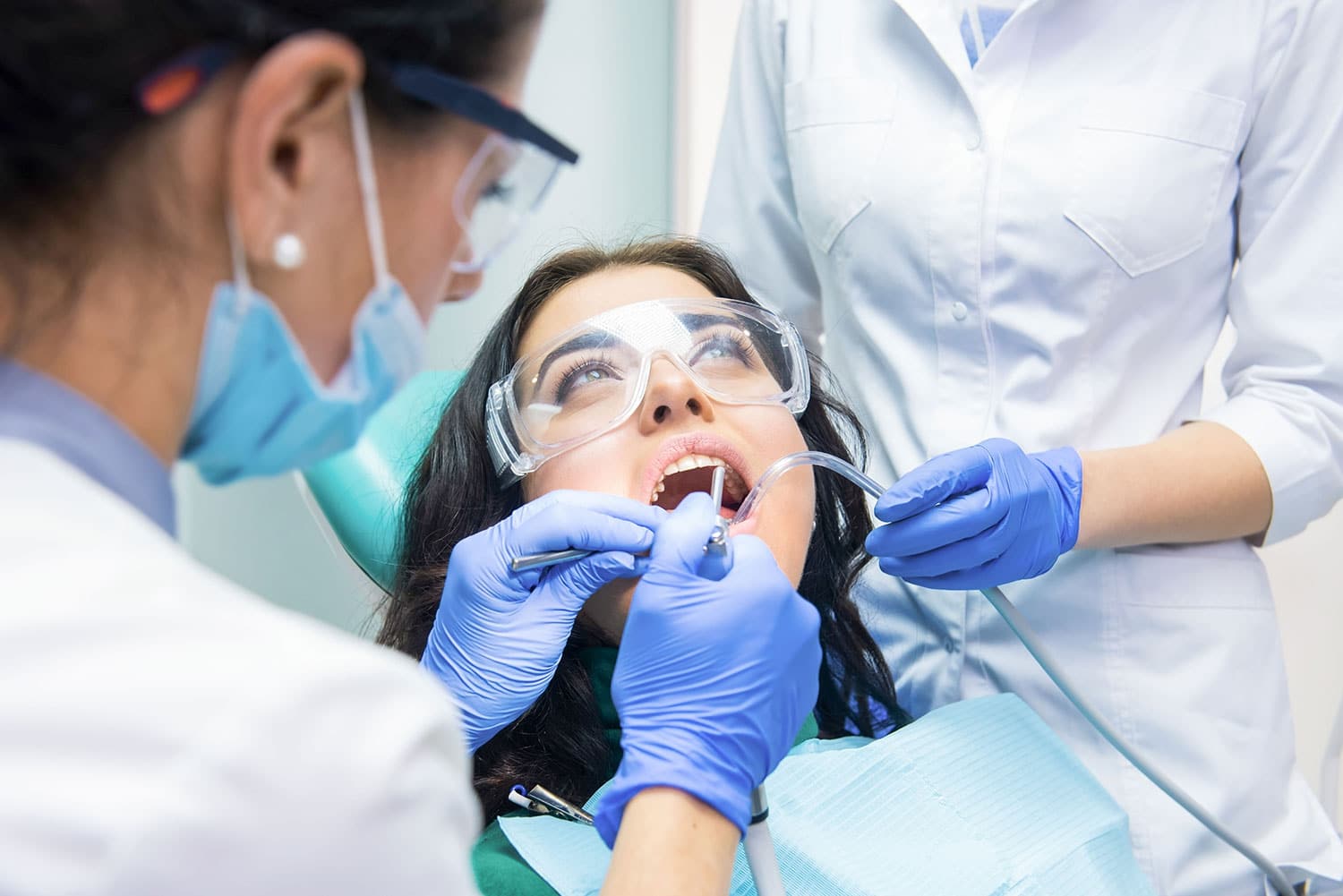 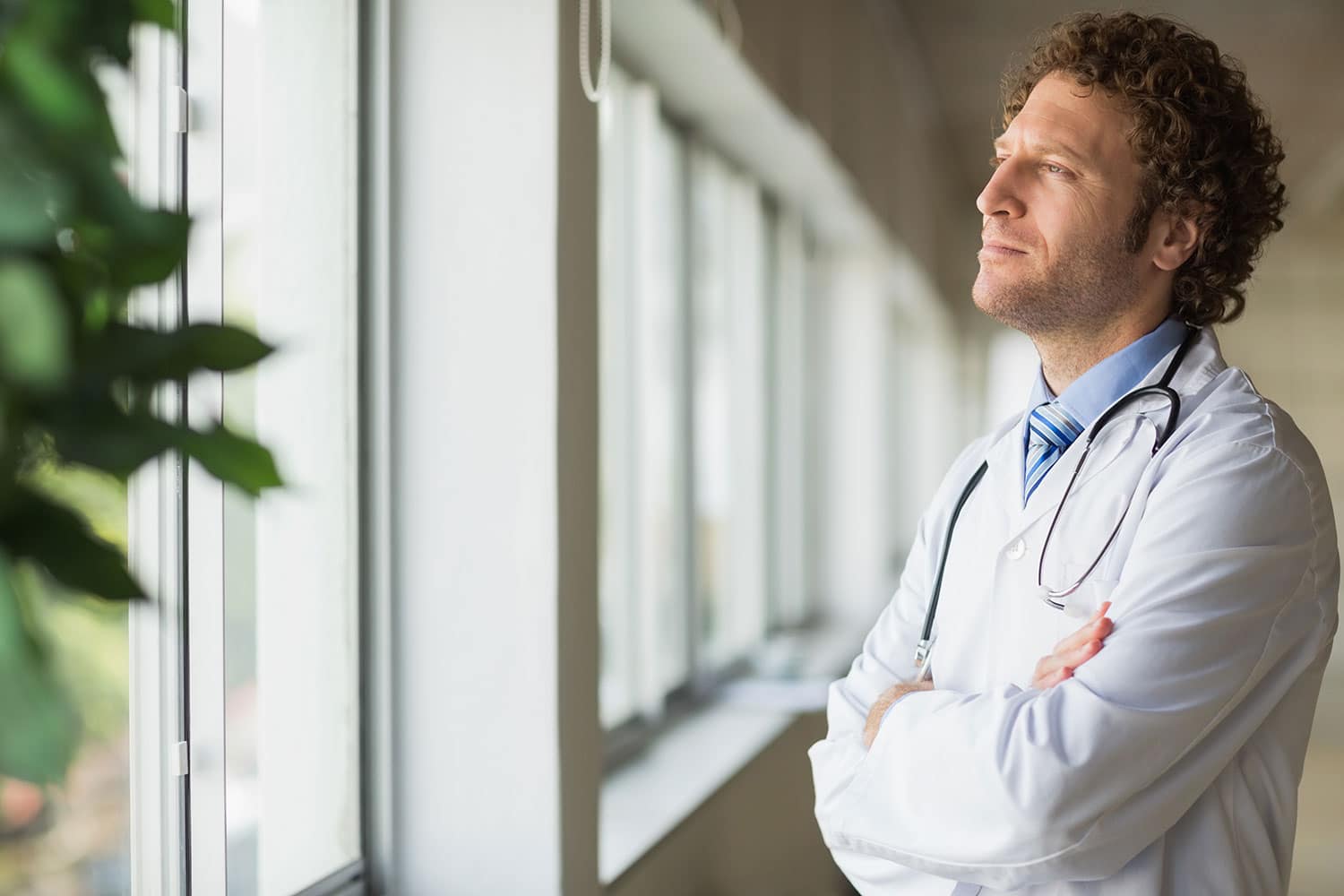 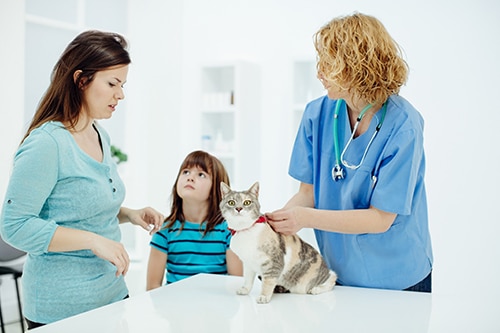 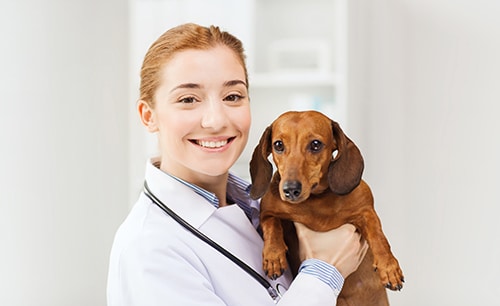